Christmas! A time for family, and also MURDER. Actually, maybe not. During the holiday season you might be packed full with all that turkey and gift indulgence. When you’re finished picking your teeth, you’re gonna wonder about what to put on the goofy box. Well we’ve got a few choices for you – but buckle up, as these aren’t for the faint of heart. What better way to wash down that Christmas festive feast than with a horror flick?

? Christmas was originally a Pagan tradition. It was taken over by Christ-

Uhhh let’s not get into the greatest debate of all time.

? Isn’t that whether or not Die Hard is a Christmas movie?

I mean, obviously it is.

Do you like DEATH? No? Oh, then stop reading this list. Anyway, Black Christmas is a watershed moment in the slasher genre. Filmed on the budget of a packet of potato flakes, this film can still put some chilly thrills in your central nervous-system stocking! Following a group of sorority sisters on what’s obvs the worst night of their lives, because, you know, death, Black Christmas is actually kind of charming. There’s an enthusiasm for the concept (Christmas plus serial killers) that makes the whole thing beam with festive joy!

So it’s basically impossible to take this Santa-kidnapping story seriously. Regardless, it’s still a horror film, even with more laughs than scares. This story follows a company that entraps rare Santa Clauses from the wild and brings them to our world for fun. There might have been some kind of political message or something buried underneath, but it’s just soooo lovably absurd.

? Based on a true story!

? How do you know for sure?

Oh no. I’ve been spooked!

A stop-motion story that’s just the most charming thing in the entire world. You can watch it on Halloween or Christmas, and it’s still one of the most gothic but wonderful films. Not a whole lot of scares, but the production work is so on point you’ll end up pausing it just to admire the handiwork of so many craftsmen.

This one’s a bit naff as we say in old Blighty, but there’s something really unsettling going on underneath. Drawing on Austro-Bavarian folklore, this film manages to take left-field myth and put some serious scares in. Adam Scott (Step Brothers) is in the lead, and manages to anchor a pretty fantastical story. I mean, yeah, none of the characters’ actions make any sense and the ending is complete nonsense, but there’s enough Krampus-shaped spooks to give you a healthy nightmare or two.

This horror flick takes small critter monsters and instead makes some cool jokes and neato scares. Gremlins is ultimately a comedy, but the way it builds its little world is so charming. There’s also some Christmas stuff in this, trust us.

? Steven Spielberg has a cameo in this as a man on a bike. See if you eagle-eyed readers can spot him! After all, you catch all our typos.

Michael Keaton (Beetlejuice) plays a hapless dad who gets brutally killed in a car accident. Even though this is a kids’ movie, it’s a lot more like a Charlie Kaufman (Anomalisa) flick. Keaton gets trapped inside the body of a snowman, who is always melting. Trapped on the knife edge of true existential pain, Jack Frost is one of the scariest films you’ll ever witness. It’s about the inevitability of decay, and also how creepy-looking snowmen can be. Spooky!

Okay, hear us out on this one. So in this happy family adventure involving everyone’s fav St. Bernard, there’s something deeply disturbing. In all other Beethoven films, the titular pup doesn’t speak – but here, he speaks. And it is terrifying. Can you imagine the implications a talking dog would have upon society? (Keep in mind Family Guy takes place in a fictional universe.) Even worse, just think of how much joy we humans are being robbed. When you tell your lil’ pooch how much you love him, imagine if he could talk back. It crushes the heart, because Christmas Adventure shows you that our world is a horror show in comparison to Beethoven’s. That’s why this is the scariest film of all time.

Have a very happy holiday season from Film Daily! 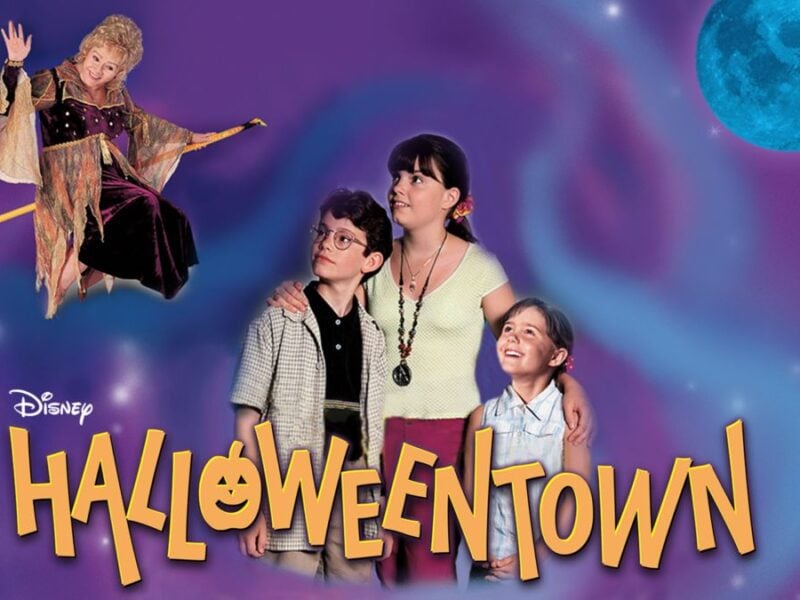 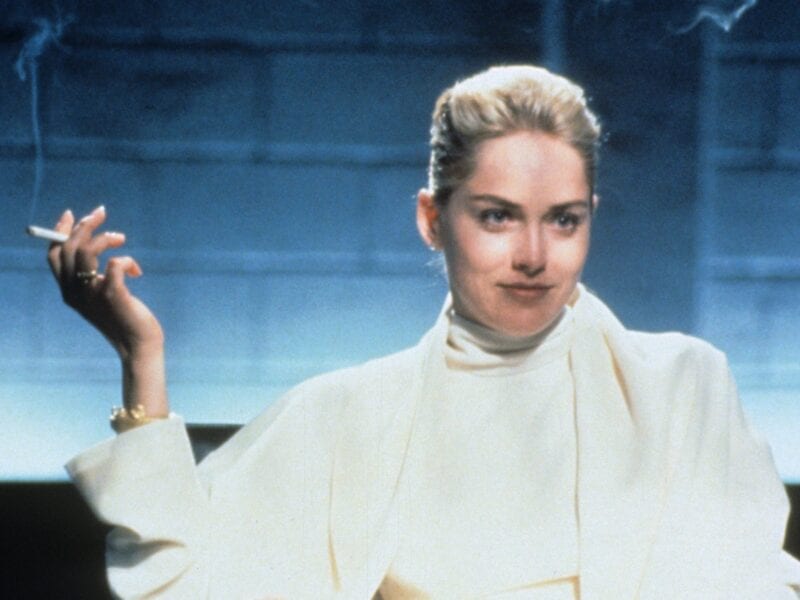