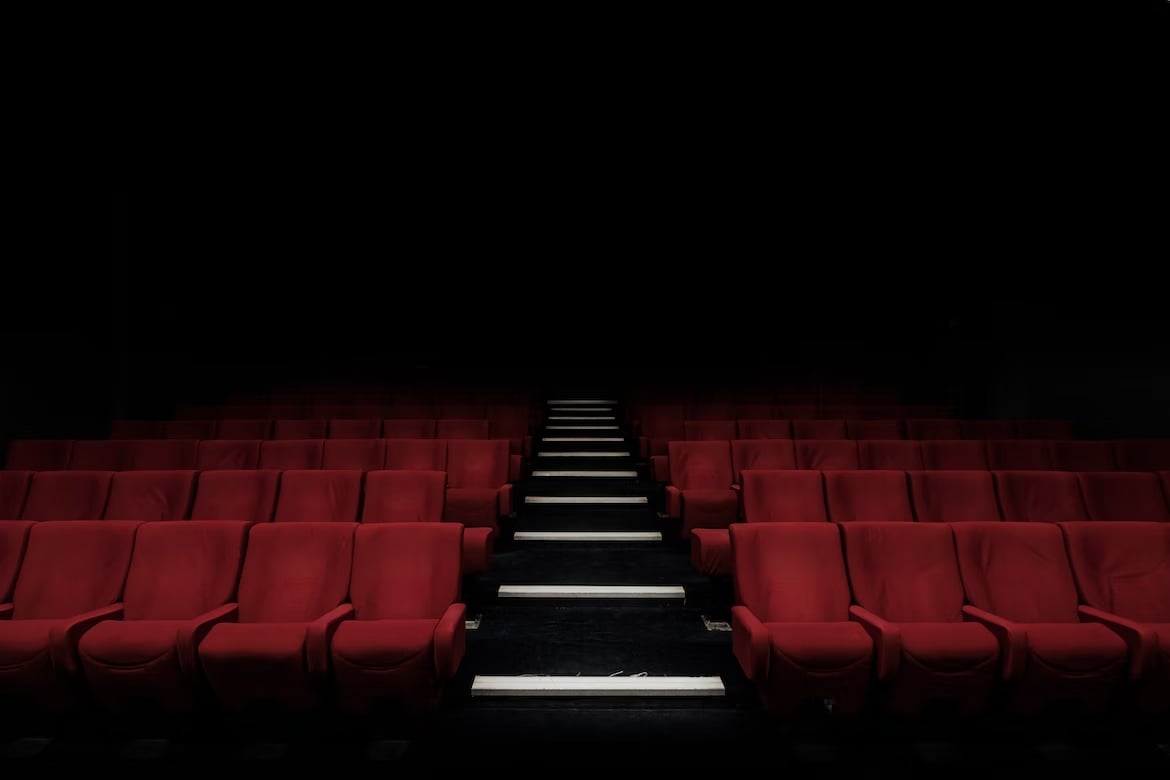 Motorsports like Formula 1, MotoGP, and NASCAR are some of the most exciting athletic competitions you’ll ever see. They combine person and machine to create a spectacle that’s like no other. Billions of fans tune in to watch these sports each year, both on TV and in person at the side of the tracks.

Of course, most of the people who watch motorsports like these do so because they are petrol heads that love cars, bikes, and just about anything else with wheels and an engine. But many more watch because they love the drama and excitement that comes with people racing in 200 mph machines.

This drama and excitement is also why there are huge betting markets for most major categories of motorsport. In the US, both domestic competitions like Indycar and international ones like F1 are common competitions to bet-on, with millions being staked for each race. That’s why sites like OddsChecker that build lists of the best no deposit free bet promotions are so popular among motorsport fans, as they help them to get more value from their wagers.

But this drama isn’t confined to the races themselves. Hollywood has also taken note of this excitement and used these competitions to make a myriad of movies about motorsports. Some, sadly, fall short and are unable to engage die-hard fans or the casual viewer.

Others, on the other hand, find the perfect story and the best way to tell it to as many people as they can. Here are some of these fantastic films about motorsports.

Ayrton Senna was a Formula 1 driver through the 1980s and the early 1990s. Originally from Brazil, he spent many years in the UK competing in feeder series before breaking his way into the top flight.

Although he only won three World Drivers Championships during his career, Senna is regarded by many as one of the greatest F1 drivers the sport has ever seen. His life was sadly cut short by a tragic accident at the 1994 San Marino Grand Prix in Italy when his car left the circuit and hit a wall at high speed.

Senna (2010) is a documentary movie that tells the story of the Brazilian’s life, both in and out of the sport, his rivalry with Alain Prost, and his untimely death.

Its creators have cleverly made the film without using a narrator, instead piecing together clips of interviews with Senna’s colleagues, friends, and relatives, along with segments from TV broadcasts to create the narrative.

Rush (2013) is another movie about Formula 1, this time focusing on a fierce rivalry between James Hunt and Niki Lauda.

The pair competed in the sport during the 1970s and could not have been more different. Hunt was a happy-go-lucky guy who lived life to the fullest, with little regard for the future, and who would be out partying when he should have been preparing.

Lauda, on the other hand, was a dedicated, hyper-focused racer whose every waking minute was spent trying to win a championship title.

Rush tells the story of their on-track battles and off-track friction, as well as the near-fatal accident that Lauda had and his fight to get back behind the wheel. Although it’s a film about F1, Rush focuses on the people and not the cars, making it great for anyone, regardless of whether they’re interested in motorsport. 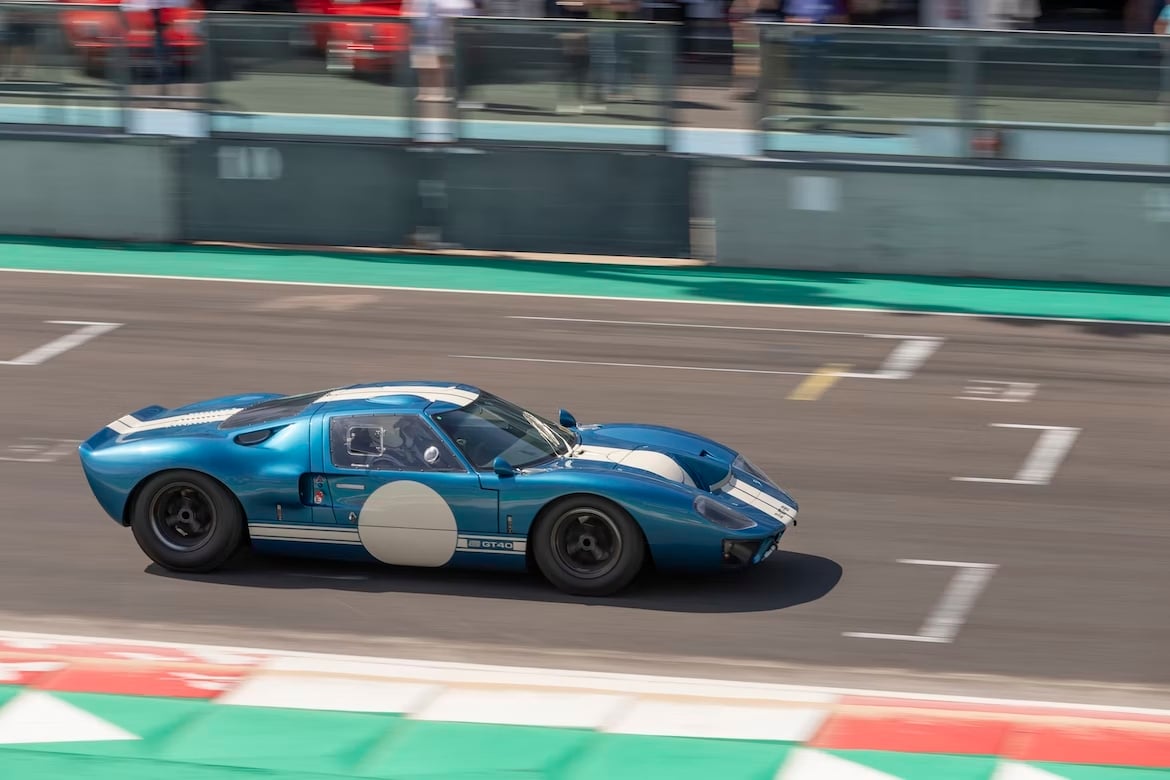 Released in 2019, Ford v Ferrari depicts the story of how a proposed deal for Ford to buy Ferrari is rejected by the Italian company’s owner.

Upset by the snub, Ford’s vice president sets about building a car to beat Ferrari at the legendary 24 Hours of Le Mans race.

This herculean task wasn’t easy though, and Ford v Ferrari shows, in a dramatized way, just how much the team struggled to beat their Italian nemesis.