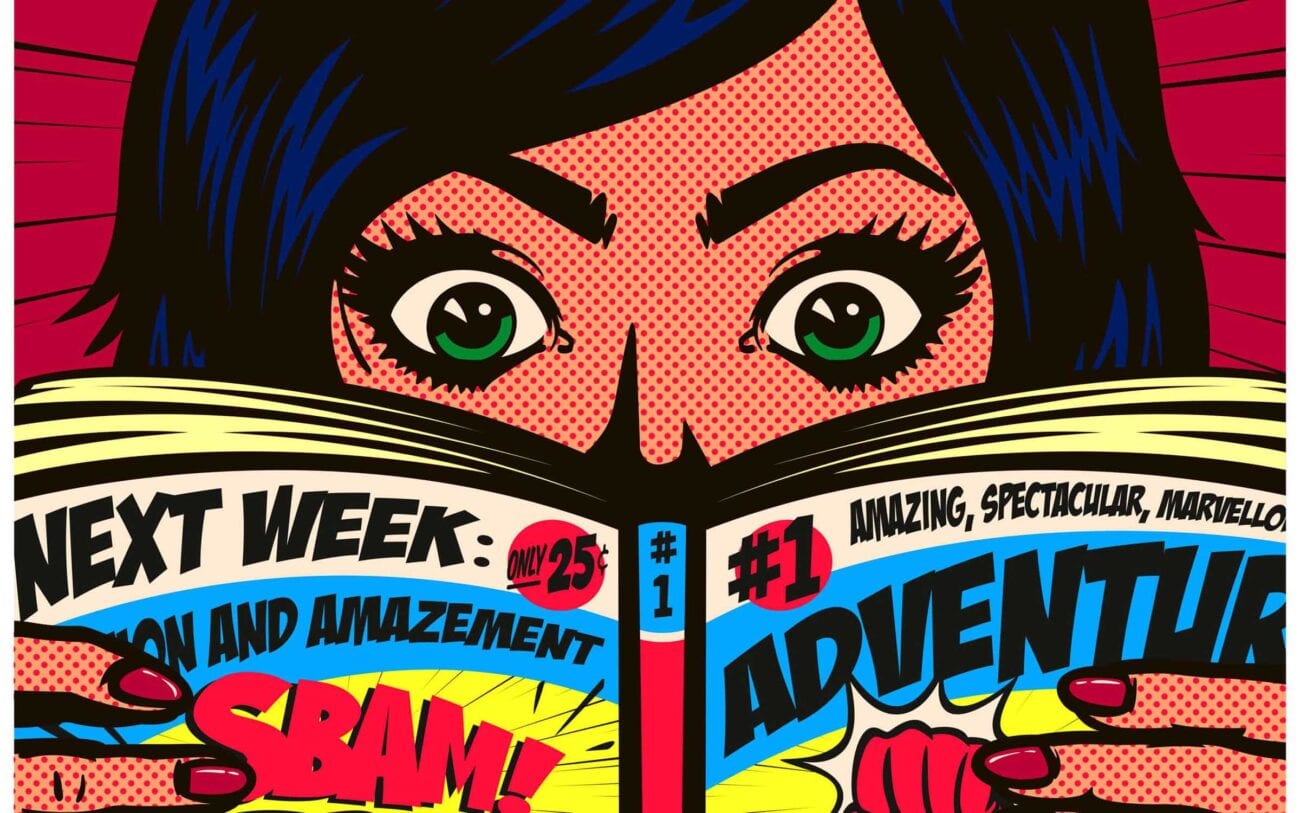 More than just superheroes: The best graphic novel series to start with

Some of the best graphic novels center around superheroes. Iron Man, Captain America, Hulk, and many others have gained traction in recent years because of movies about them. Many of the famous superhero characters people know & love are based on graphic novels & comics.

However, not all graphic novels are about superheroes. There are plenty of books in the genre that focus on other stories & themes. Just like how books without pictures can tell any story, so can graphic novels.

Here are some of the best graphic novels to read that don’t have superheroes. 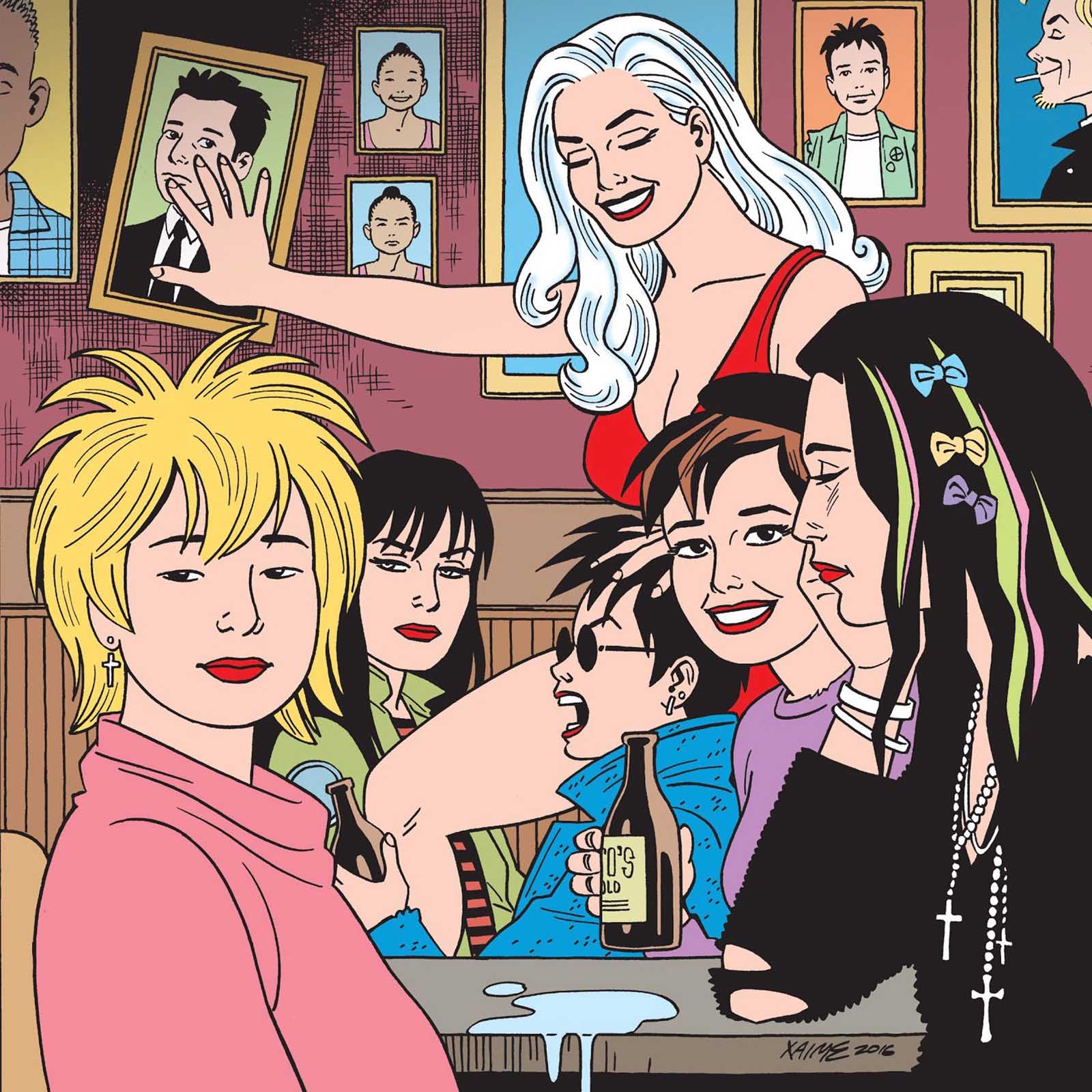 Love & Rockets is a graphic novel series with books that have come out over the past thirty-five years. After it was published, it became one of the most iconic indie comic series.

Written by brothers Jaime & Gilbert Hernandez, the story centers around two different narratives. One narrative is set in a village in Central America and the other is set around Californian punk musicians.

It’s hard to narrow this series down to one genre, considering how it has taken on quite a few genres in the decades it’s been around. However, the storyline seems to always focus on the complicated relationships between the characters. 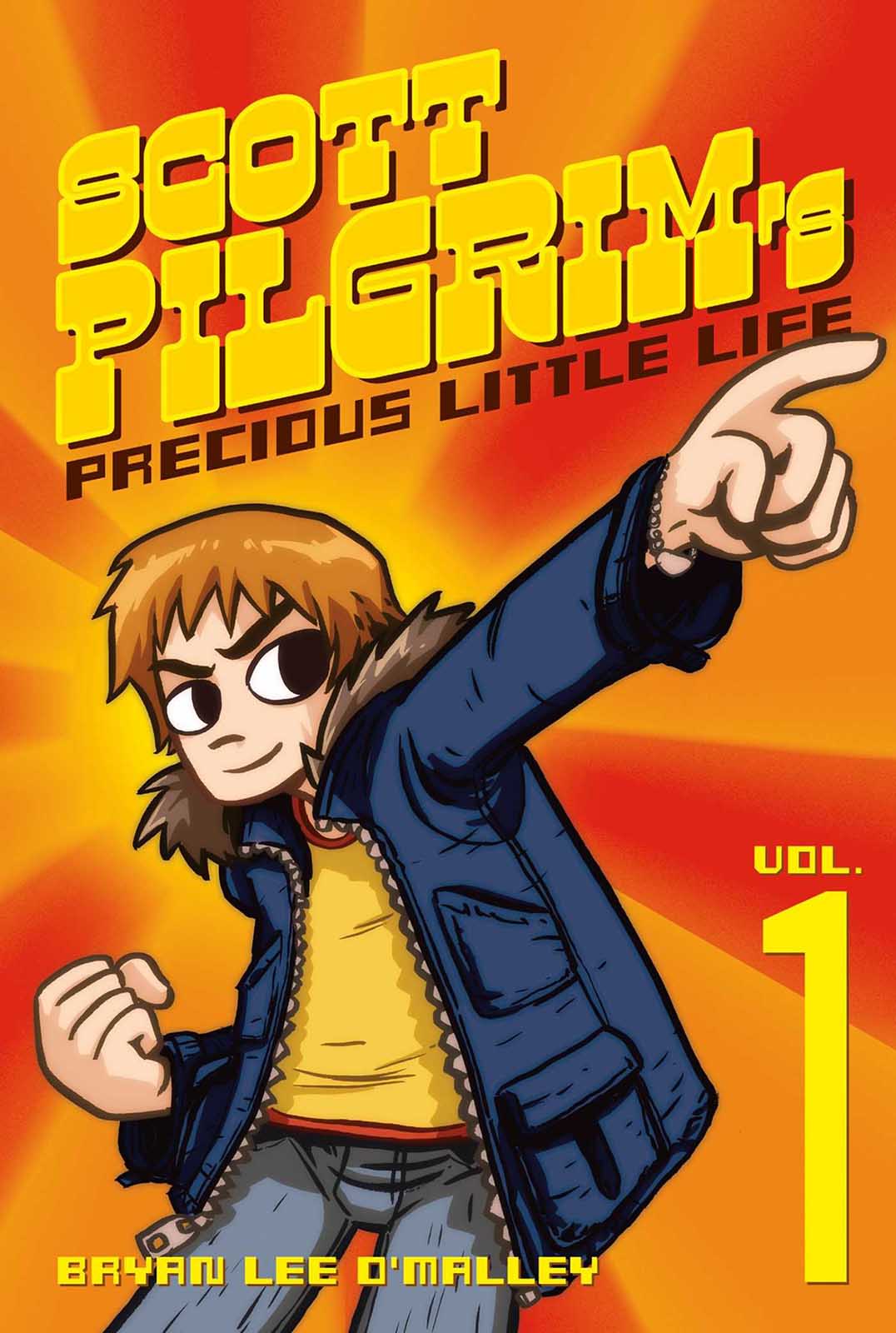 The Scott Pilgrim series by Bryan Lee O’Malley is one of the most well-known graphic novel series. For people new to these kinds of books and are looking for the best graphic novels to start out with, Scott Pilgrim is a great place to start.

The storyline follows a twenty-something Canadian guy who plays bass in a band. He falls in love with a girl but needs to defeat her seven evil exes in order to win her over. 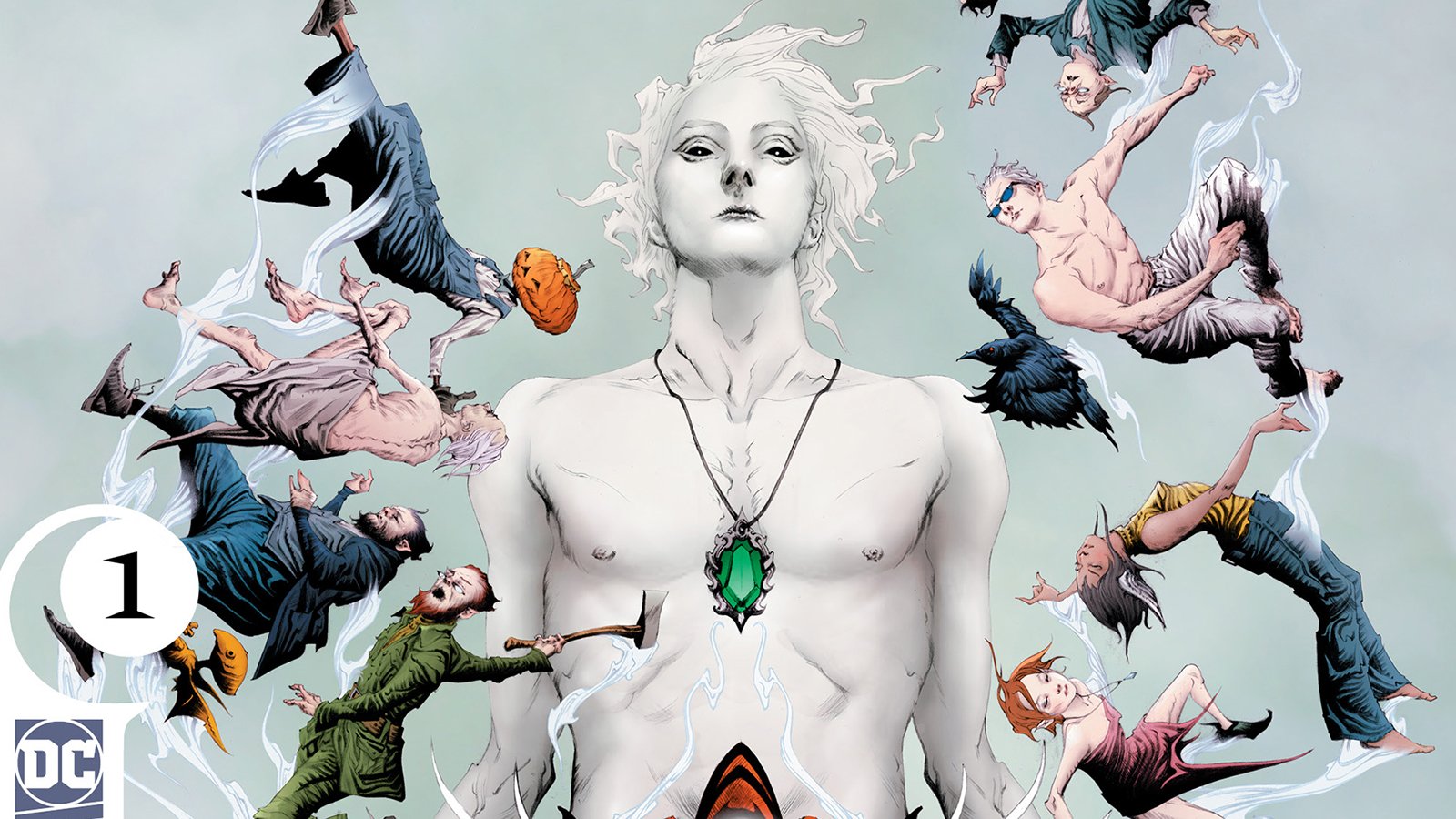 The series is about a character named Dream, who is one of the seven Endless. The Endless are the physical makeups of ideas such as Destiny & Death. When Dream gets trapped in a cult ritual, he flees to the “waking world”. 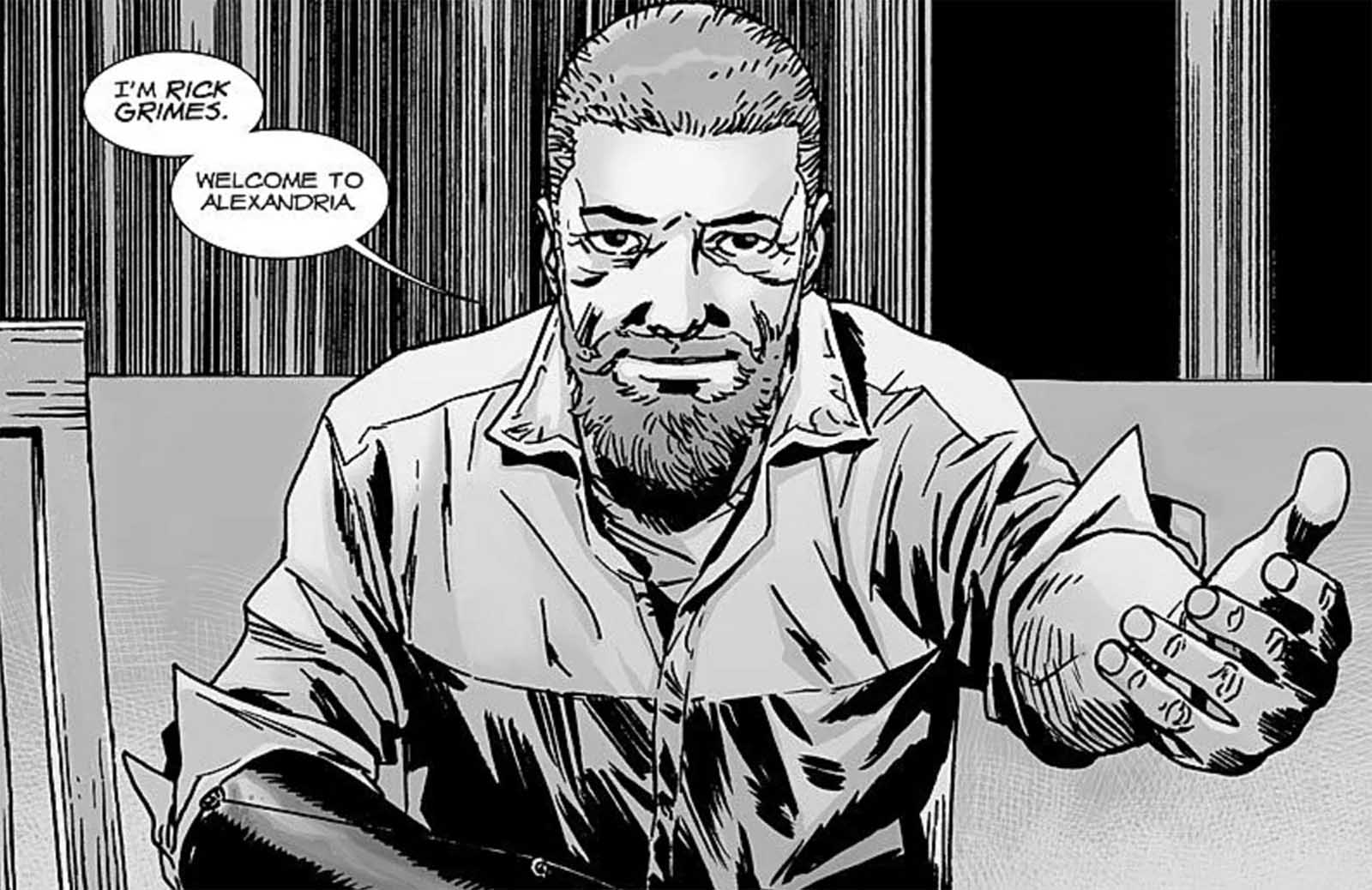 The Walking Dead is a popular show, but it was based on some of the best graphic novels by the same name.

The show has a lot of similarities to the comics. In the books, Rick Grimes wakes up from a coma and realizes the world has been taken over by zombies. There is no more government, there aren’t many people left in the world, and Rick has to find ways to survive with his family. 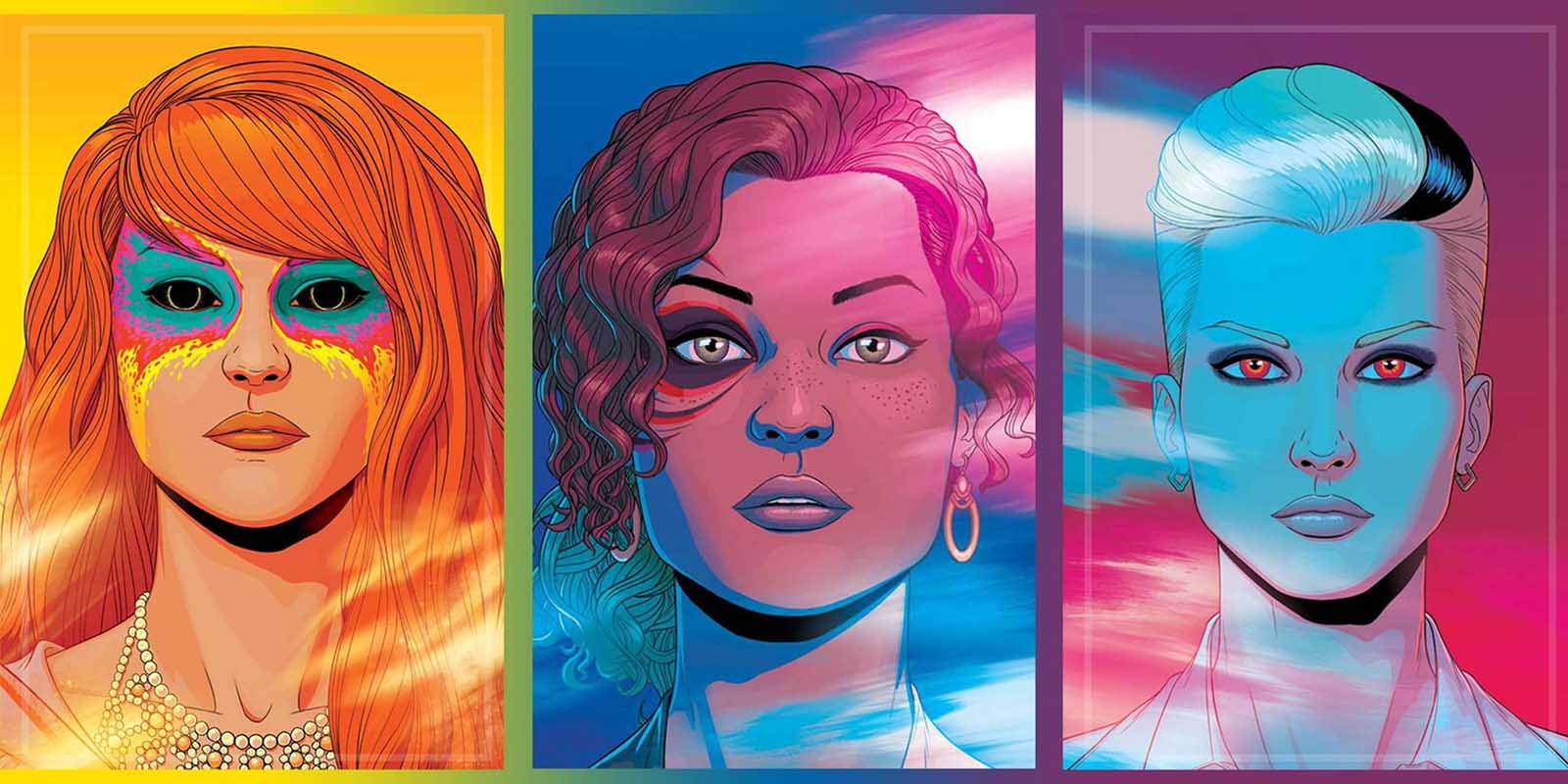 The Wicked & The Divine

The Wicked & The Divine is a comic book series by Kieron Gillen & Jamie McKelvie. It spans fifty-one issues and was published from 2014 to 2019. It’s a contemporary fantasy, and Gillen has described the setting as “gods as pop stars, and pop stars as gods”.

The storyline follows teenager Laura Wilson who loves pop music. She specifically loves the pop group Pantheon, which includes twelve gods who merge with humans after every ninety years. The human hosts become famous icons, but can only survive for two years after being taken over by a god. Laura’s goal is to become one of the hosts. 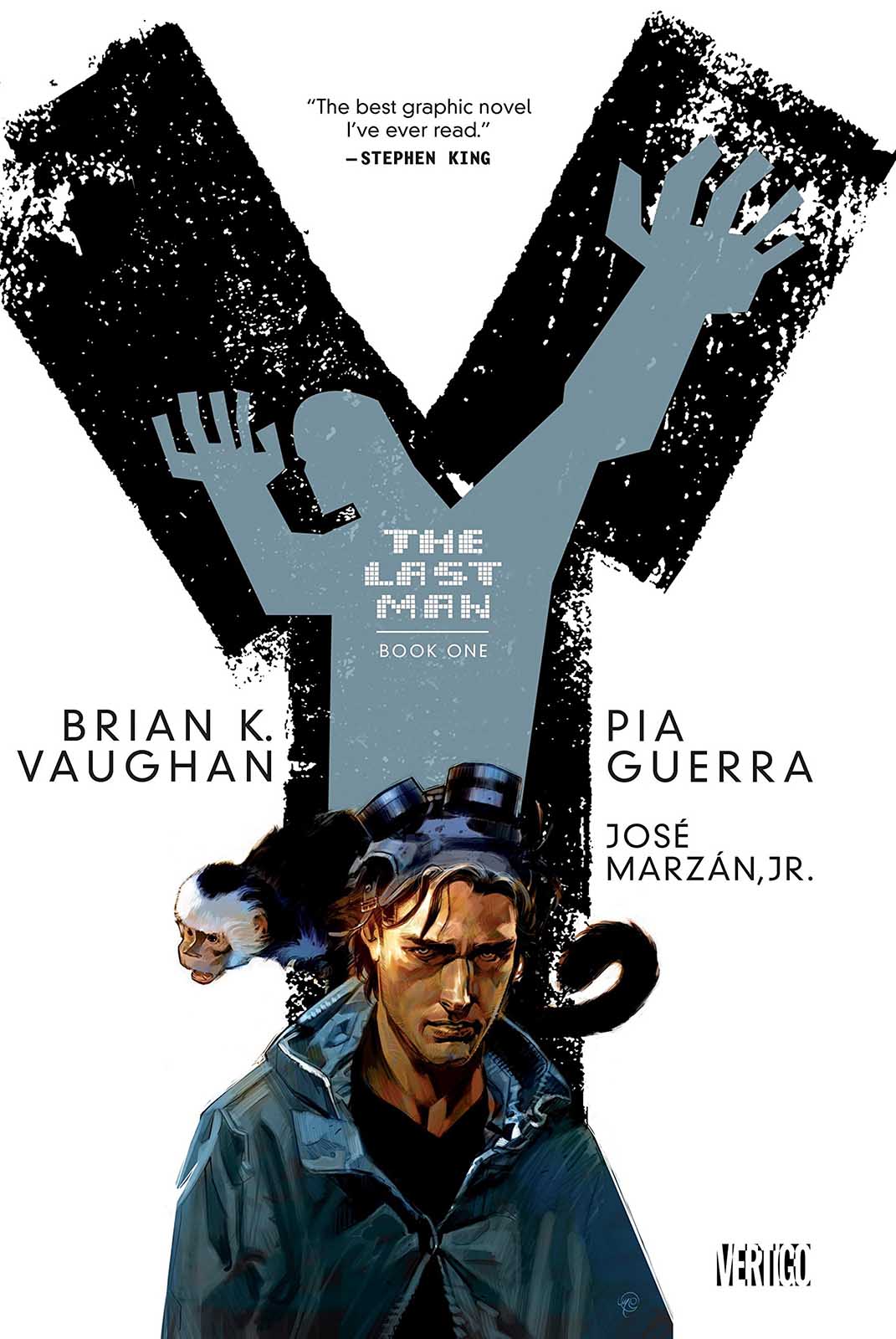 Y: The Last Man by Bryan K Vaughan & Pia Guerra is one of the best graphic novel series published in the 2000s.

It takes place in 2002, and nearly every mammal with a Y chromosome suddenly dies. Somehow, main character Yorick Brown and his monkey survived. The story follows the two and their lives now that they’re the only two males left on earth.