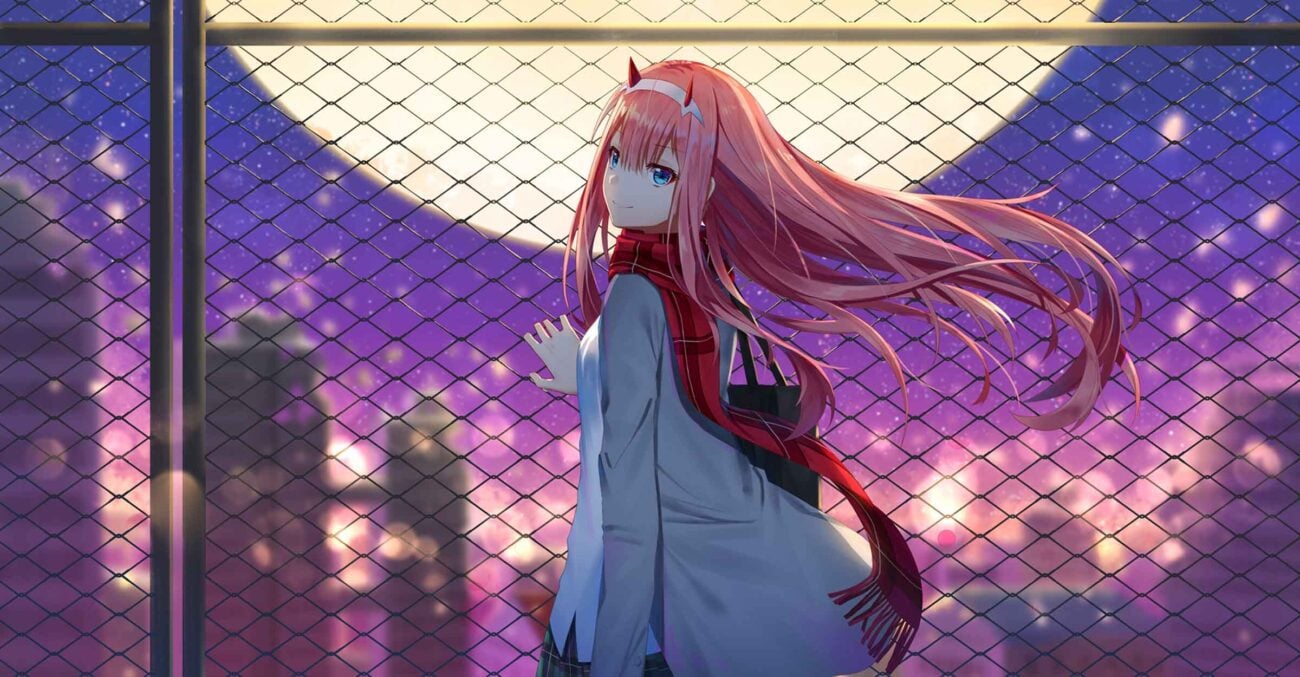 Anime is known for having characters with a variety of hair colors. White? Green? Pink? You name it, we’ve got it. Of all of these hair colors, pink might be the most popular color, at least for anime girls. While pink might be a color that is usually related to girls, we also have some cool anime boys who have pink colored hair. In this article, I’ve created a list of some of the most popular anime characters with pink hair! 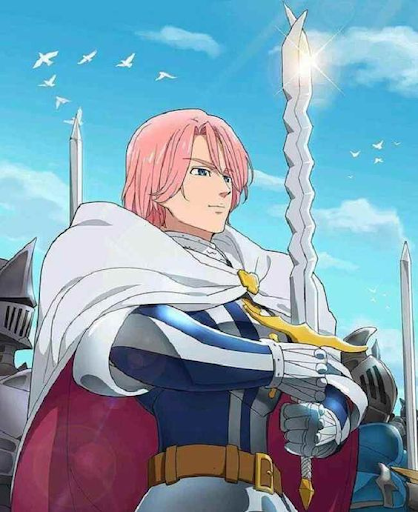 10. Gilthunder From The Seven Deadly Sins

Gilthunder is one of the minor characters from the seven deadly sins anime series. He is a pink haired knight who originally debuted as one of the villains, but later on, became one of the good guys. His character change from a heartless murderer to a nobleman is a sight to behold. 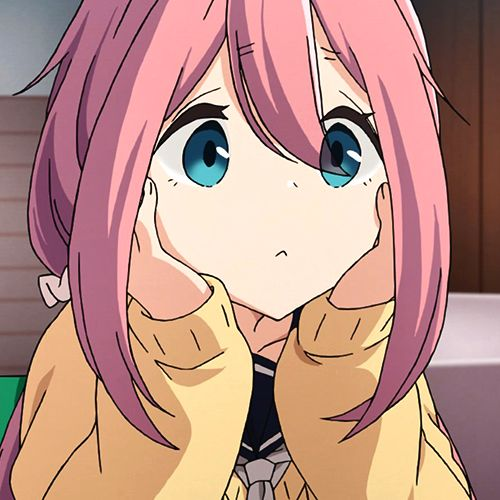 Nadeshiko is a cute anime girl from the series Yuru Camp. As the name of this anime suggests, this series is about camping. Nadeshiko is your average high school girl who meets a pro camper in her school. Ever since she has become a camper and joined the camping club at her school.

What’s more lovable is her personality. She is a cute, funny, and heartwarming pink haired anime character. 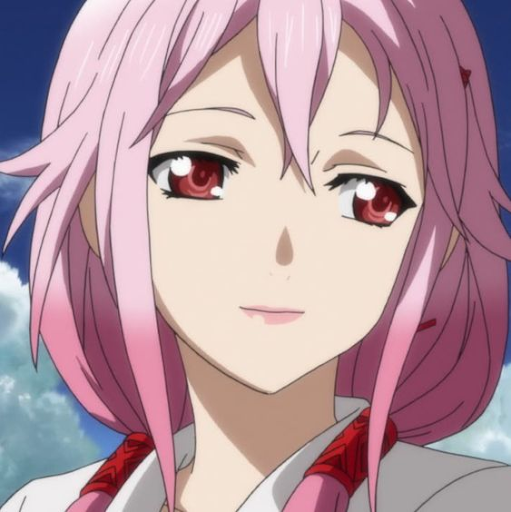 Guilty Crown is an anime created by the same folks who made the legendary anime; Death Note. Inori is the main female lead of this show and is one of the most beautiful anime characters with pink hair.

She barely shows any emotions and is always stoic. However, she has her own sadness in her. This mysterious outlook of this character only makes her more interesting. 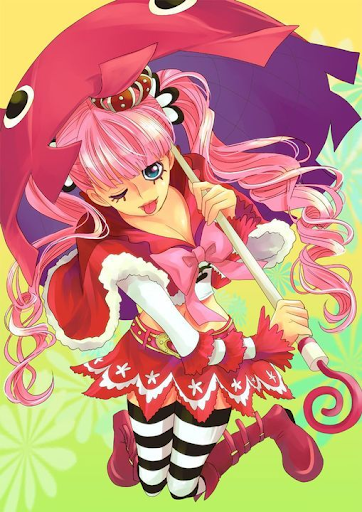 7. Perona From One Piece

From the famous anime One Piece, we’ve got our pink haired goth girl, Perona. She is a devil fruit user who can summon ghosts and drain the willpower of people. She is originally introduced as a villainess who is a member of an infamous pirate group, but later on, in the story, we can see her cute, caring side. 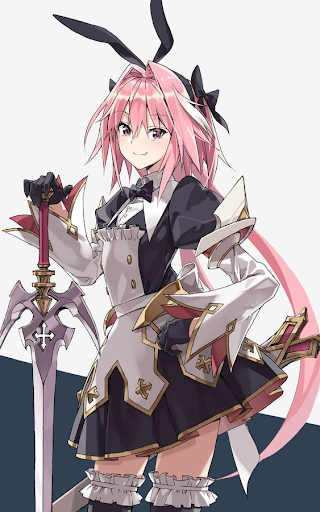 Astolfo is a super cute pink haired anime boy from the Fate series. Characters like him are called ‘anime traps‘, because they look and talk like a girl, but are actually boys. These characters are crossdressers who really love dressing cutely. Astolfo is also a warrior who is very loyal to his master. 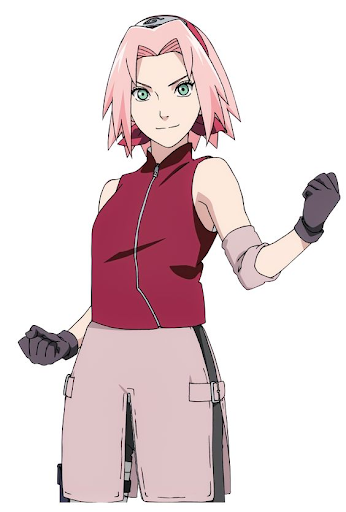 Sakura from Naruto is probably one of the most well-known anime characters with pink hair. However, she is not liked by everyone because of her choice of love interest.

In the anime, she rejects the main character Naruto who loved her and literally gave his life to save her and chose his rival Sasuke as her lover. While it all ended happily at the end since Naruto got a new (and better) girlfriend, fans still don’t like Sakura for betraying him. 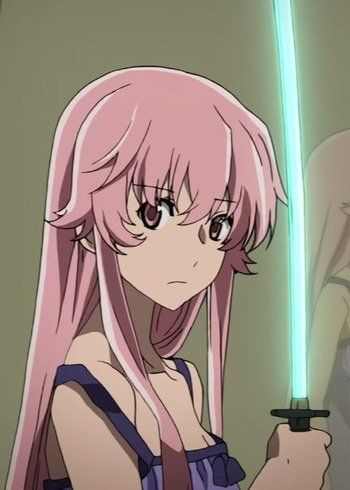 Yuno Gasai from Future Diary is a pink haired Yandere anime character. What is a ‘Yandere’ you ask? Well, they are people who are over-obsessed with someone to the point of killing anyone who gets close to that person. On that note, Yuno here killed off the entire human race just to keep her boyfriend to herself. 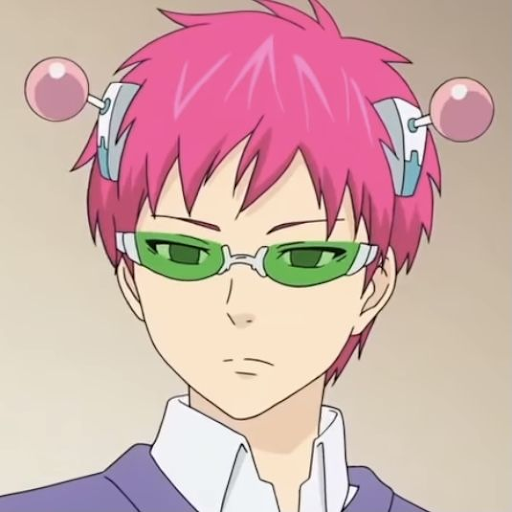 3. Saiki Kusuo From The Disastrous Life Of Saiki K.

Saiki is another anime character with pink hair who is also a psychic. He is so powerful he can literally do anything. However, he only wishes for a peaceful life so he keeps his power hidden. The Disastrous Life of Saiki K is a hilarious comedy anime series that centers around this genius esper. 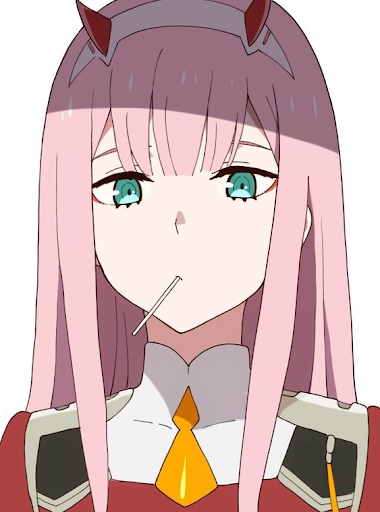 2. Zero Two From Darling In The Franxx

Zero Two from Darling in the Franxx is probably one of the most loved anime characters with pink hair. Her personality is attractive and her backstory is something that will draw tears even from adults. She is the type of character you’d want to protect and support with all your might. Although, she is more than capable of protecting herself as she is a super strong character. 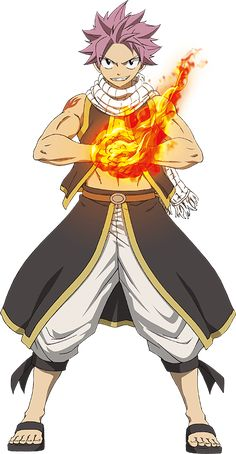 You’d normally think anime boys with pink hair can’t be badass, but Natsu from Fairy Tail is here to break the myth. Pink or not, a man’s worth is only decided by the way of his life. Natsu is normally a happy-go-lucky character, but when he means business he is super scary. He is the main character of the series and is the son of a Dragon.