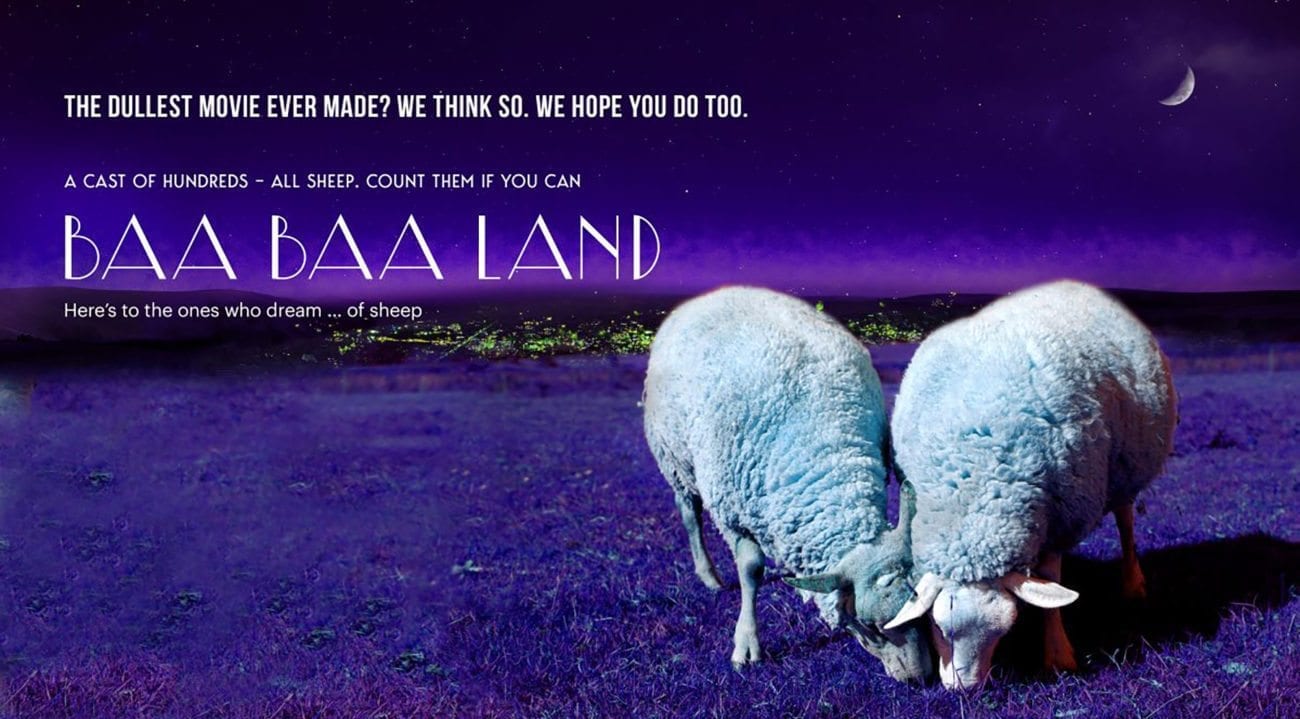 In our fast-paced world, it can be hard to find a moment for peace and reflection. That’s why filmmakers created Baa Baa Land, a slow-cinema phenomenon promising eight hours of mindfulness & meditation, all with the aim of sending you to sleep.

Financed in the U.S. and made by British sheep enthusiasts, this slow-motion film has been stripped of anything unnecessary or distracting such as plot, dialogue, or actors in order to give audiences a truly contemplative experience.

California-based meditation app Calm.com is the company behind this mindful approach to cinema. App co-founder and executive producer of the movie Alex Tew described Baa Baa Land as “better than any sleeping pill – the ultimate insomnia cure”.

The film will premiere in London in September and also stream via a global webcast on Calm. The much-anticipated release date is yet to be announced.

“We’re in discussion about U.S. and wider distribution and in talks with an American TV channel”, revealed Michael Acton Smith, the film’s other executive producer. “We don’t expect it to break box-office records, but believe there is at least a niche audience for it.”

Baa Baa Land is being promoted as the dullest movie ever made. Only time wool tell, but we expect it’ll rank high among the boring-movie set. See the trailer here. 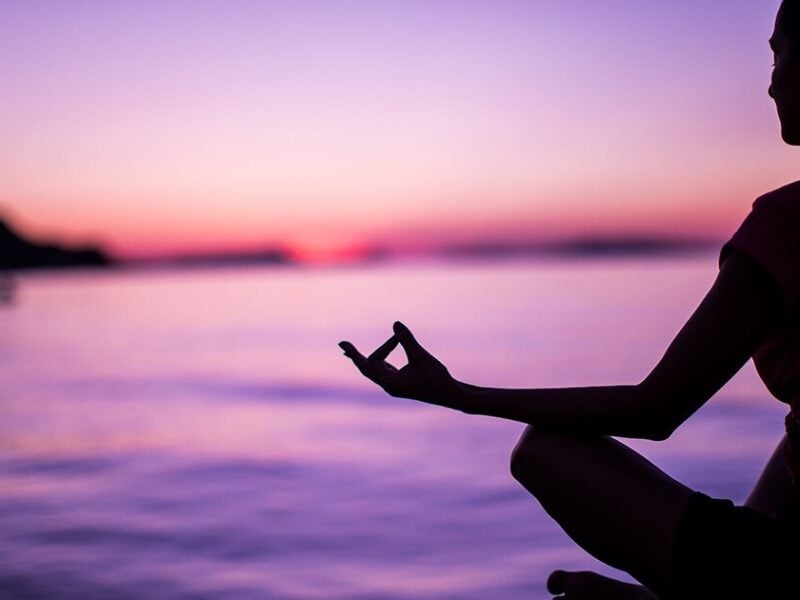 Meditation for Beginners: How to Get Started suggest Jonah Engler 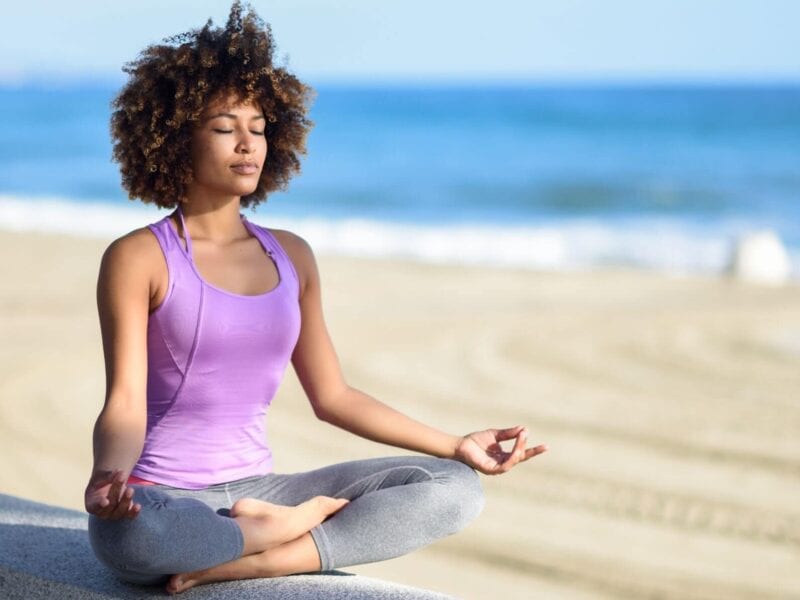 Find your zen: Use these meditation guide apps to chill out 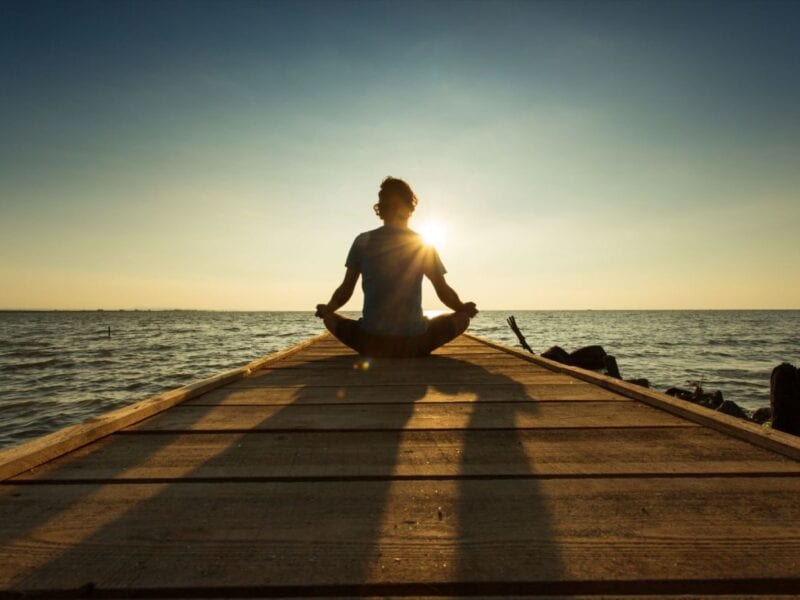 Life is crazy: The best meditation and mindfulness apps to help