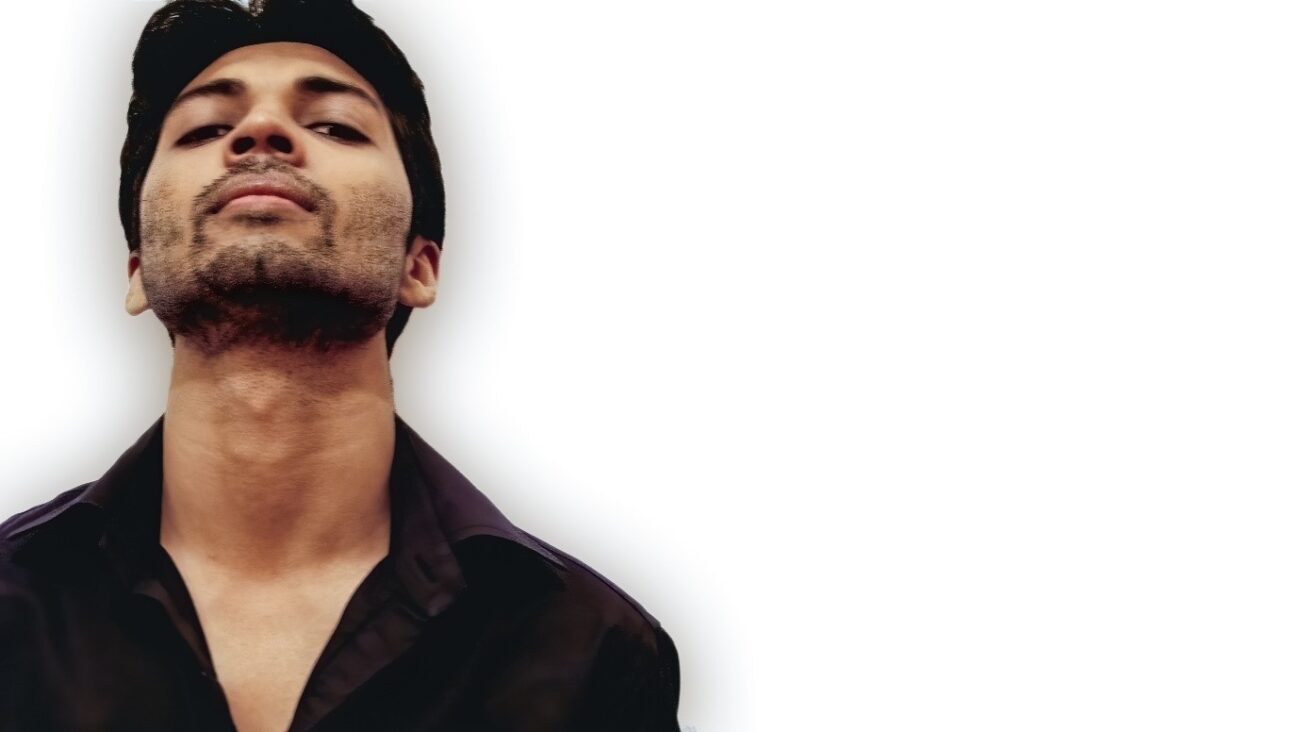 Who is Aadnan Rahaman Lewis?

A dreamer, a storyteller and a creative powerhouse waiting to shine brightly; Aadnan Rahaman Lewis is a gem waiting to be found. A filmmaker from Bangladesh who wants to change the filmmaking landscape in his home country, Aadnan has grand dreams, and considering his vast talents, he is sure to make these dreams a reality.

Born in Dhaka in 1983, Aadnan Rahaman Lewis is the younger brother of late actress Nayar Sultana Lopa, known for Eishob Dinratri (1985). Like his sister, Aadnan was passionate about the arts from an early age and this led him to act in school plays and television commercials as a child. He briefly wanted to become a professional dancer, but opted for a career in film directing later in life. With this in mind, he got admitted into Stamford University and graduated in Film & Media Studies in 2010.

Like so many greats in the industry, Aadnan has also started his professional journey in the world of television commercials. Laying the foundation of his own production company aptly titled ‘Resollusion’, Aadnan found stratospheric success and applied his considerable talents to the advertising industry, directing a multitude of commercials for companies such as Polar, Mahindra and the Rangs Group. Displaying a keen eye for crafting storytelling through the visual medium, Aadnan has received widespread critical acclaim for his work in the media.

With his first feature film in pre-production, Aadnan Rahaman Lewis has a monumental task ahead of him, one he is not afraid to take on. He believes in the supremacy of the artistic medium and as his previous work has shown several times before, Aadnan passionately believes in the story before he uses his talents to visualise it. He knows that challenges and obstacles are a necessity in every project as no art can thrive and soar without towering obstacles challenging its very existence. It is with this frame of mind that Aadnan approaches each project he takes on. 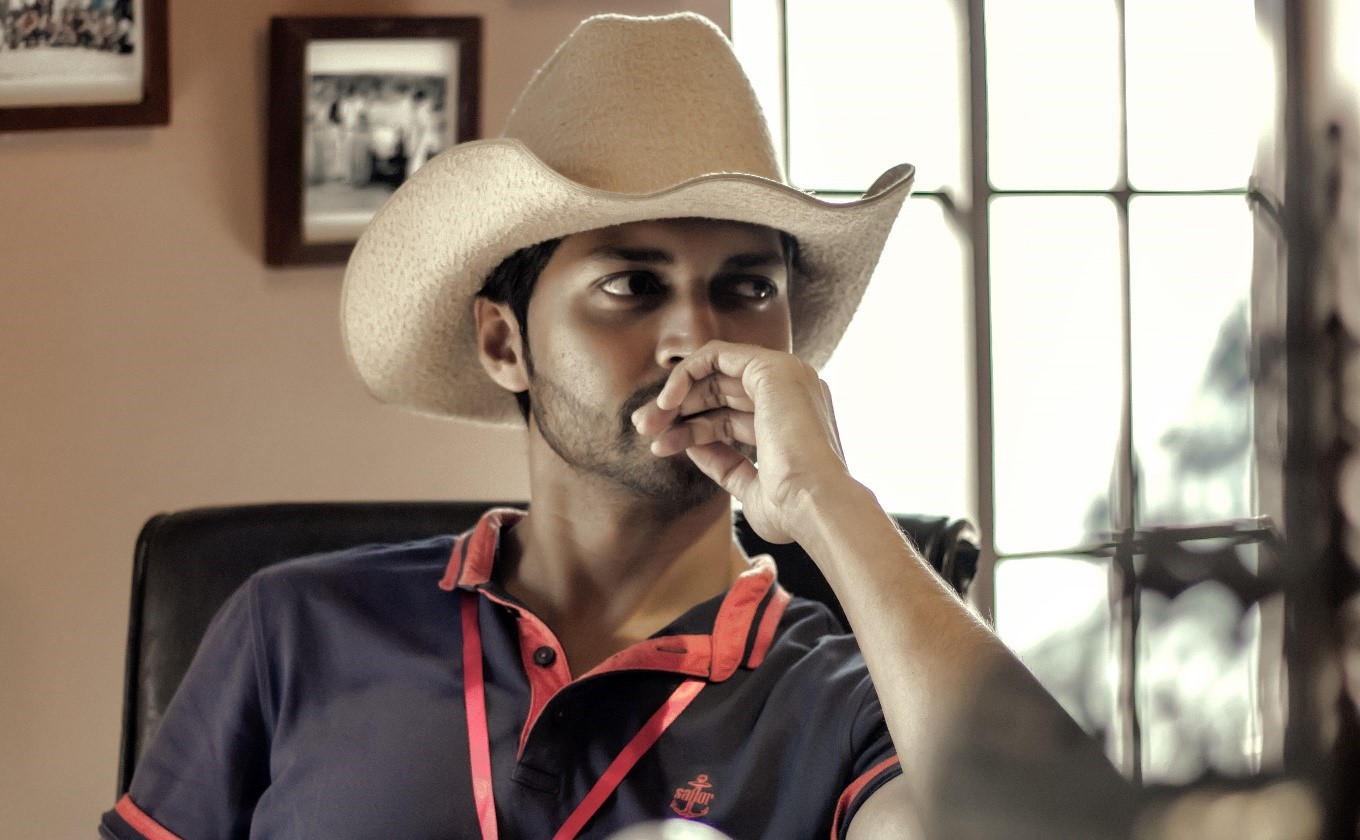 Aadnan’s extensive knowledge of filmmaking and his detailed understanding of photography and advertising has turned him into a powerhouse filmmaker who is well versed in every facet of the business, and such a professional is well suited to inject some fresh needed vitality in the film industry of today. His honesty towards culture and dedication to build an artistic society is the essence of what he is and aspires to be. Furthermore, Aadnan is an eternal optimist who believes that the benefits of an accomplished journey cannot be weighed in terms of perfect moments, but in terms of how this journey affects and changes both us and our surroundings.

With television adverts for some of the biggest companies in Bangladesh under his belt, Aadnan Rahaman Lewis wants to reach for the stars and considering his immeasurable talents, he just might get there. It is both jaw dropping and inspiring to watch such a gifted filmmaker grow from humble beginnings and therefore, we can’t wait to see what Aadnan has in store for us in the future. 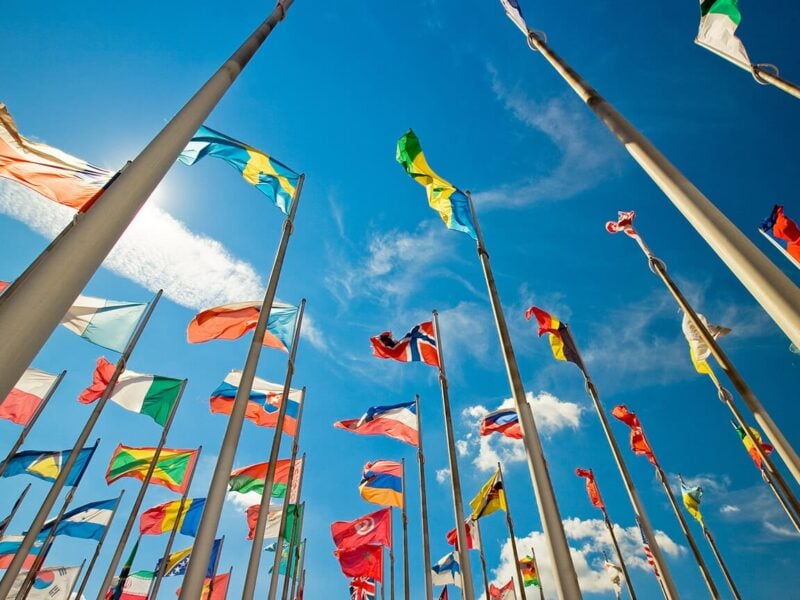 5 countries with the best citizenship by investment programs 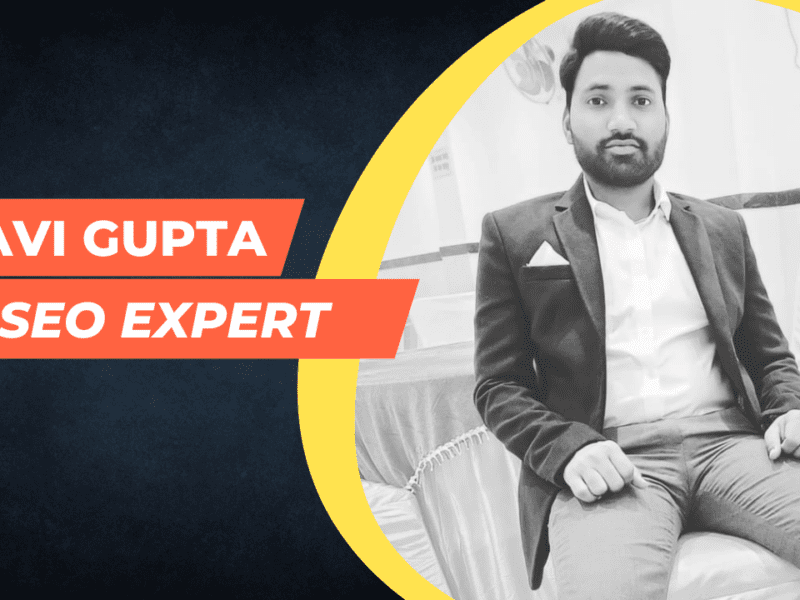 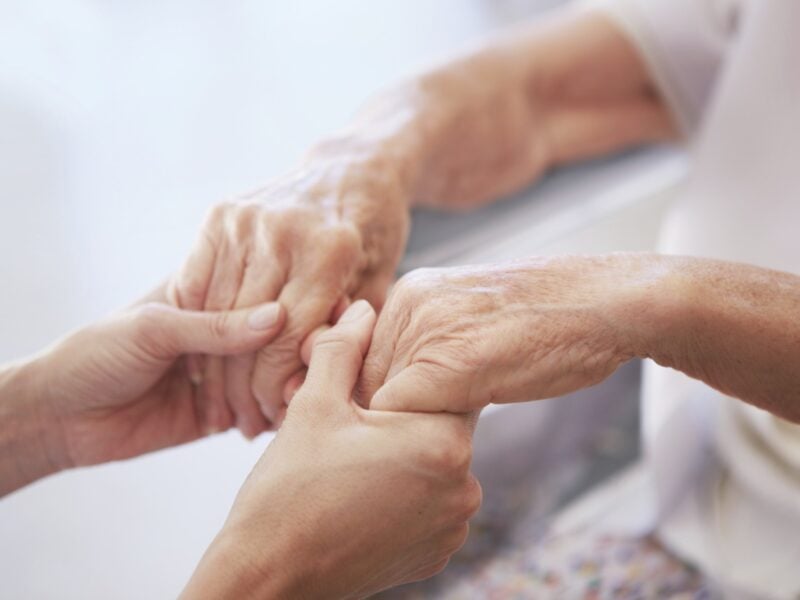