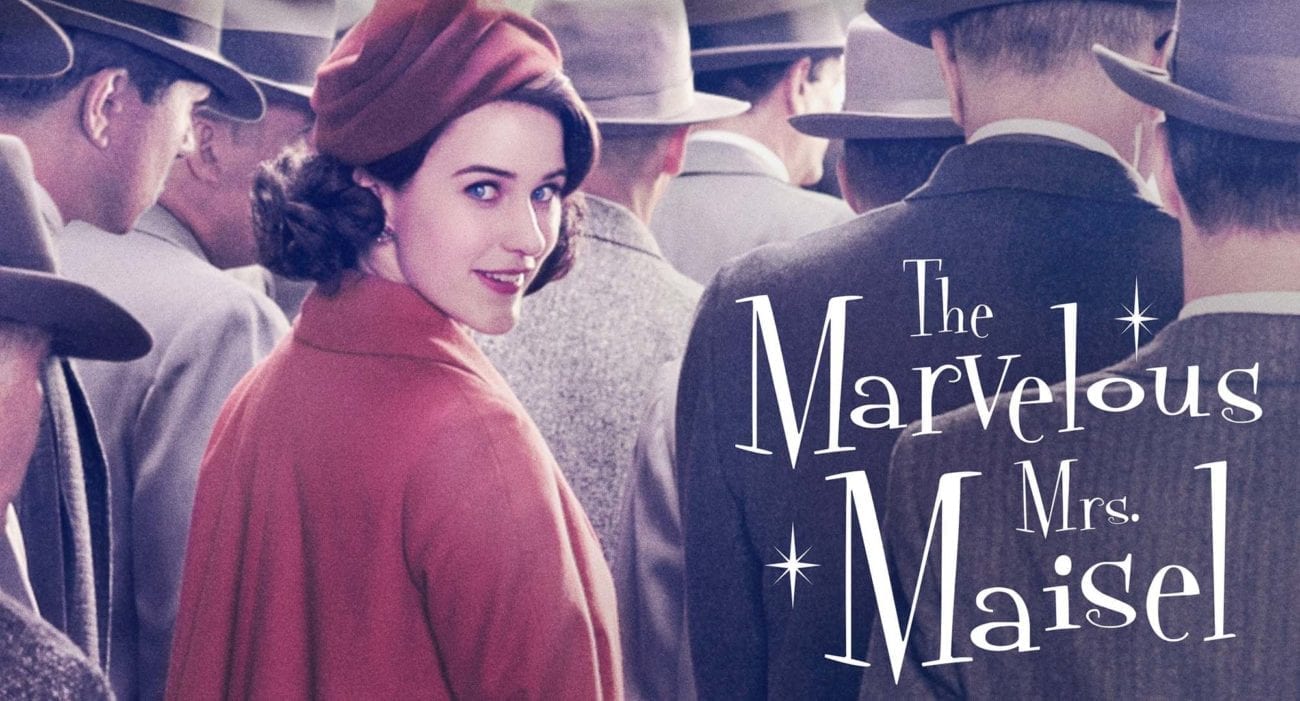 What to watch this week

Logline: An alcoholic man lives in a perpetual stupor, while his six children with whom he lives cope as best they can.
Synopsis: Watch Irish American family the Gallagher’s deal with their alcoholic father Frank. Fiona, the eldest daughter, takes the role of the parent to her five brothers and sisters.
S8E4 “Fuck Paying It Forward” airs November 27 on Showtime

Logline: A single, 20-something mom struggles to find a happy work-life balance.
Synopsis: Frankie Shaw stars as Bridgette Bird, a single, 20-something from Southie whose desire for relationships, sex, and a career collide with the realities of young, single motherhood.
S1E4 “Deep-Dish Pizza & a Shot of Holy Water” airs November 27 on Showtime

Logline: Anthology TV series based on Steven Soderbergh’s “The Girlfriend Experience”.
Synopsis: Centered on a high-end Manhattan call girl meeting the challenges of her boyfriend, her clients, and her work.
S2E7 “Freefall” airs November 27 on Starz

Logline: A series about navigating the trials and traumas of middle-class motherhood.
Synopsis: Meet the Alpha Mums, headed by Amanda, very much the queen bee. Everything is organised, clean and sparkly – even the kitchen cork board is a statement of success. At the other end of the spectrum, we meet Liz, who is totally chaotic and feels the kids should enjoy free expression – if they want to do kamikaze jumps of the sofa, she drags a mattress round for safety.
S1E4 airs November 27 on BBC Two

Logline: Shaun Murphy, a young surgeon with autism and Savant syndrome, is recruited into the surgical unit of a prestigious hospital.
Synopsis: Alone in the world and unable to personally connect with those around him, Shaun uses his extraordinary medical gifts to save lives and challenge the skepticism of his colleagues.
S1E9 “Intangibles” airs November 27 on ABC

Logline: Frankie Drake, a female detective operating in Toronto in the 1920s, takes on cases of all shapes and sizes.
Synopsis: Inhabiting the same universe as Murdoch Mysteries, this series follows Toronto’s only female private detective in the 1920s as she takes on the cases the police don’t want or can’t handle. From airplanes and booze running to American G-men, Communists and union busters, Frankie’s fearless sense of adventure gets her into all kinds of trouble, but she always manages to find her way out.
S1E4 airs November 28 on CBC

Logline: A lie spirals out of control for down-on-his-luck Daniel in this dark comedy.
Synopsis: When Daniel Glass is misdiagnosed with a fatal disease he begins to notice how everyone around him treats him better. Suddenly, he has a big decision to make: come clean and go back to his rubbish old life or pretend to be ill.
S1E4 “The Golden Grain” airs November 28 on Sky Atlantic

Logline: Get to know the men and women protecting the fine people of Brooklyn’s 99th precinct.
Synopsis: Jake Peralta, an immature but talented NYPD detective in Brooklyn’s 99th Precinct, comes into immediate conflict with his new commanding officer, the serious and stern Captain Ray Holt.
S5E8 “Return to Skyfire” airs November 28 on FOX

Logline: Follows Elliot, a young programmer working as a cyber-security engineer by day, and a vigilante hacker by night.
Synopsis: A notorious hacker takes an interest in cyber security engineer and vigilante styled computer hacker Elliot, while an evil corporation is hacked.
S3E8 “eps3.7_dont-delete-me.ko” airs November 29 on USA Network

Logline: An epic saga about the secret history of the 1930s American heartland.
Synopsis: Damnation centers on the mythic conflict and bloody struggle between big money and the downtrodden, God and greed, charlatans and prophets.
S1E4 “The Emperor of Ice Cream” airs November 29 on USA Network

Logline: A childish idiot trapped in an adult’s life is helped along by his uniquely dysfunctional best friends.
Synopsis: Comedy series written by and starring Greg Davies, who stars as walking disaster-area and child-trapped-in-a-man’s-body Dan. Locked in a soft-focus dream of his impending fatherhood, he soon comes to the realization that his world is on the brink of collapse.
Season finale airs November 29 on Channel 4

Logline: An emotional thrill ride through the day-to-day chaos of the city’s most explosive hospital and the courageous team of doctors who hold it together.
Synopsis: The grand opening of Chicago Med’s emergency department is interrupted by victims of an elevated train crash, pushing the staff to their limits.
S3E2 “Nothing to Fear” airs November 29 on NBC

Logline: Follows a unique ensemble, as their paths cross and their life stories intertwine, from sharing the same birthday, to so much more than anyone would expect.
Synopsis: The lives of Rebecca, Jack and their three offspring – Kevin, Kate and Randall – are presented at different points in time.
S2E9 “Number Three” airs November 29 on NBC

Logline: An epic gangster drama set in the lawless streets of 1920s Birmingham.
Synopsis: Thomas Shelby and his family run the most feared and powerful local gang, the Peaky Blinders. Named for their practice of sewing razor blades into the peaks of their caps, they make money from illegal betting, protection and the black market.
S4E3 “Blackbird” airs November 29 on BBC Two

Logline: A housewife in the early 1960s decides to become a stand-up comic.
Synopsis: Set in early 1960s Manhattan, this series centers on Miriam “Midge” Maisel, a sunny, energetic, sharp, Jewish girl who had her life mapped out for herself: go to college, find a husband, have kids, and throw the best Yom Kippur dinners in town.
Premieres November 29 on Amazon Prime Video

Logline: Transports us to the brutal world of Ragnar Lothbrok, a Viking warrior and farmer who yearns to explore – and raid – the distant shores across the ocean as ambition and innovation rattle his civilization.
Synopsis: This season is full of startling alliances and unbelievable betrayals as the Vikings fight to rule the world.
S5E1 “The Departed: Part 1” airs November 29 on History Channel

Logline: A forensic neuro-psychiatrist reluctantly gets sucked into a dangerous world of police corruption, sexual obsession, fractured identities and violence.
Synopsis: Modern day noir story about Psychiatrist Eldon Chance, who takes it upon himself to help his patients, all victims of violent crimes, by using vigilante justice to take out their abusers.
Season finale “Especially If You Run Away” airs November 30 on Hulu

Logline: A missing child sets four families on a frantic hunt for answers as they unearth a mind-bending mystery that spans three generations.
Synopsis: A family saga with a supernatural twist, Dark is set in a German town in present day where the disappearance of two young children exposes the double lives and fractured relationships among four families. In ten, hour-long episodes, the story takes on a supernatural twist that ties back to the same town in 1986.
Premieres December 1 on Netflix

Logline: Follows the crew of the not-so-functional exploratory ship in the Earth’s interstellar fleet, 400 years in the future.
Synopsis: Created by Seth MacFarlane, this hour-long dramedy follows the adventures of The Orville, a not-so-top-of-the-line exploratory ship. Facing cosmic challenges from without and within, this motley crew of space explorers will boldly go where no comedic drama has gone before.
S1E11 “New Dimensions” airs December 1 on FOX