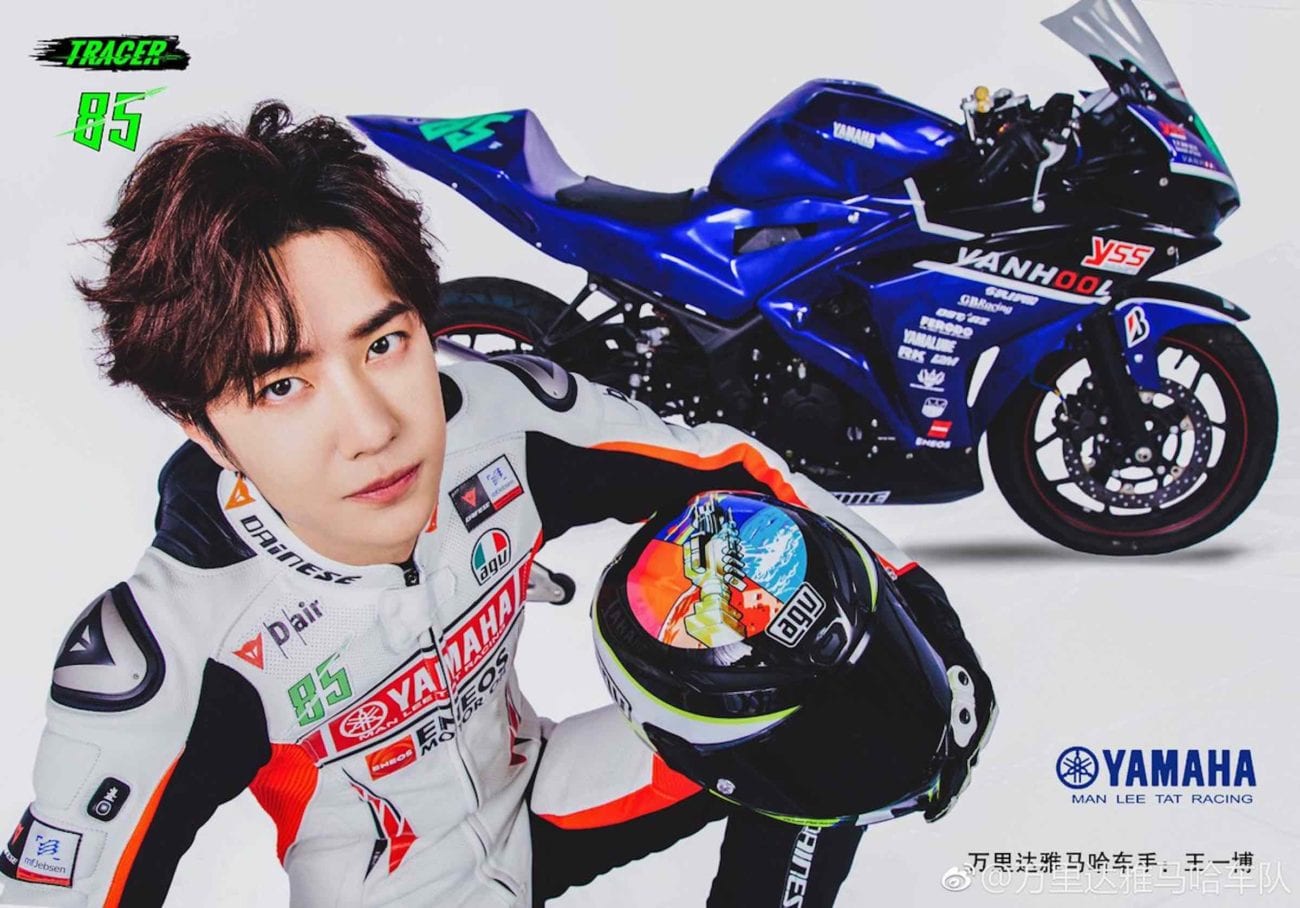 Here’s all the skinny on Wang Yibo’s motorcycling career

If you count yourself among the Wang Yibo super stans, you probably already know about his budding career as a motorcyclist, in addition to his acting, singing, dancing, modeling, skateboarding, and television careers. In August of 2019, Wang Yibo, who rides with Yamaha China Racing Team, participated in the Asia Road Racing Championship (ARRC) and won.

However, what many people don’t know is that his first competition was supposed to be back in May. Unfortunately, he had to withdraw from the race midway due to some mechanical issues with his bike. This was a huge disappointment for him. There are many photographs circulating the internet of him publicly crying his disappointment into his helmet. 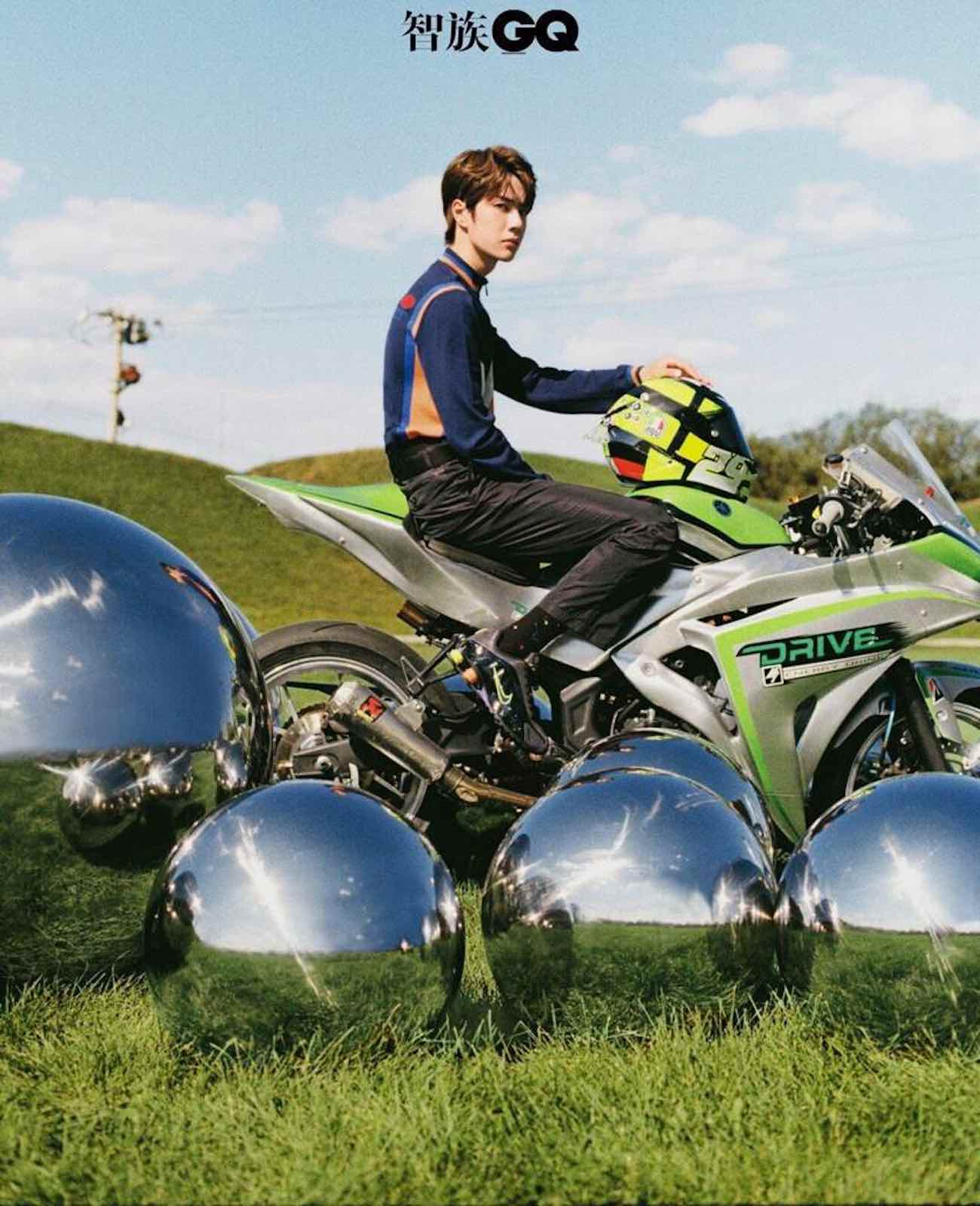 Despite being relatively new to the sport, he put up a good fight in the Zhuhai Motorbike Race. He was consistently second in the practice sessions and qualified to start both Race 1 and Race 2 on the front row.

As we add professional motorbike racer to the ever growing list of things Wang Yibo seems to be good at, we went searching for everything we could find about this aspect of his career. 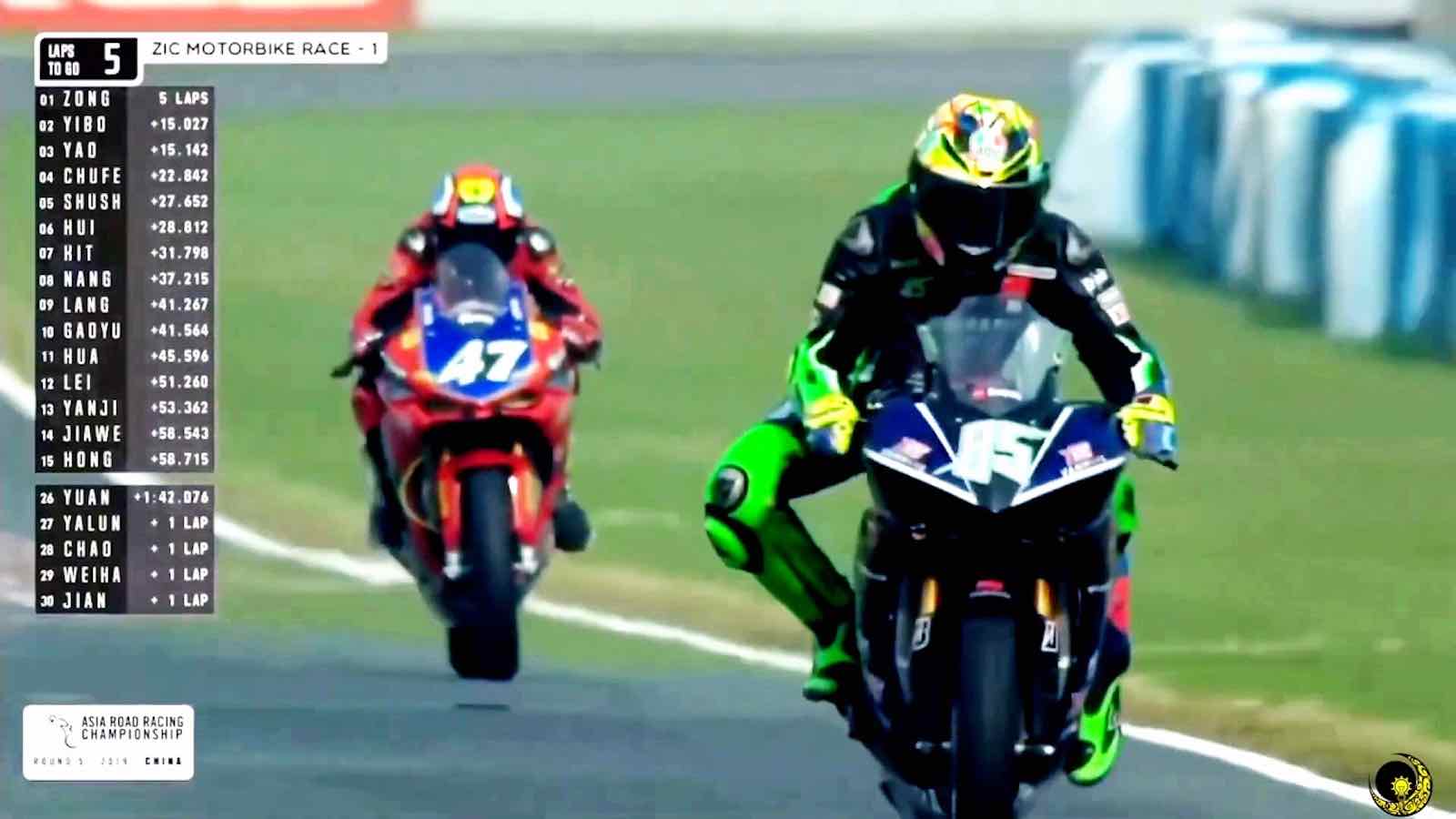 According to an interview, Yibo’s friend got him interested in motorcycle racing.

“I have an actor friend named Yin Zheng, and from knowing him I was introduced to motorcycling,” said Wang Yibo. “I feel that the motion from motorbikes are more enthralling than race cars, and thus I went down the tracks of motorcycling,” he explained.

The 22-year-old finished first in his category in both Race 1 and Race 2 at the Asia Road Racing Championships. 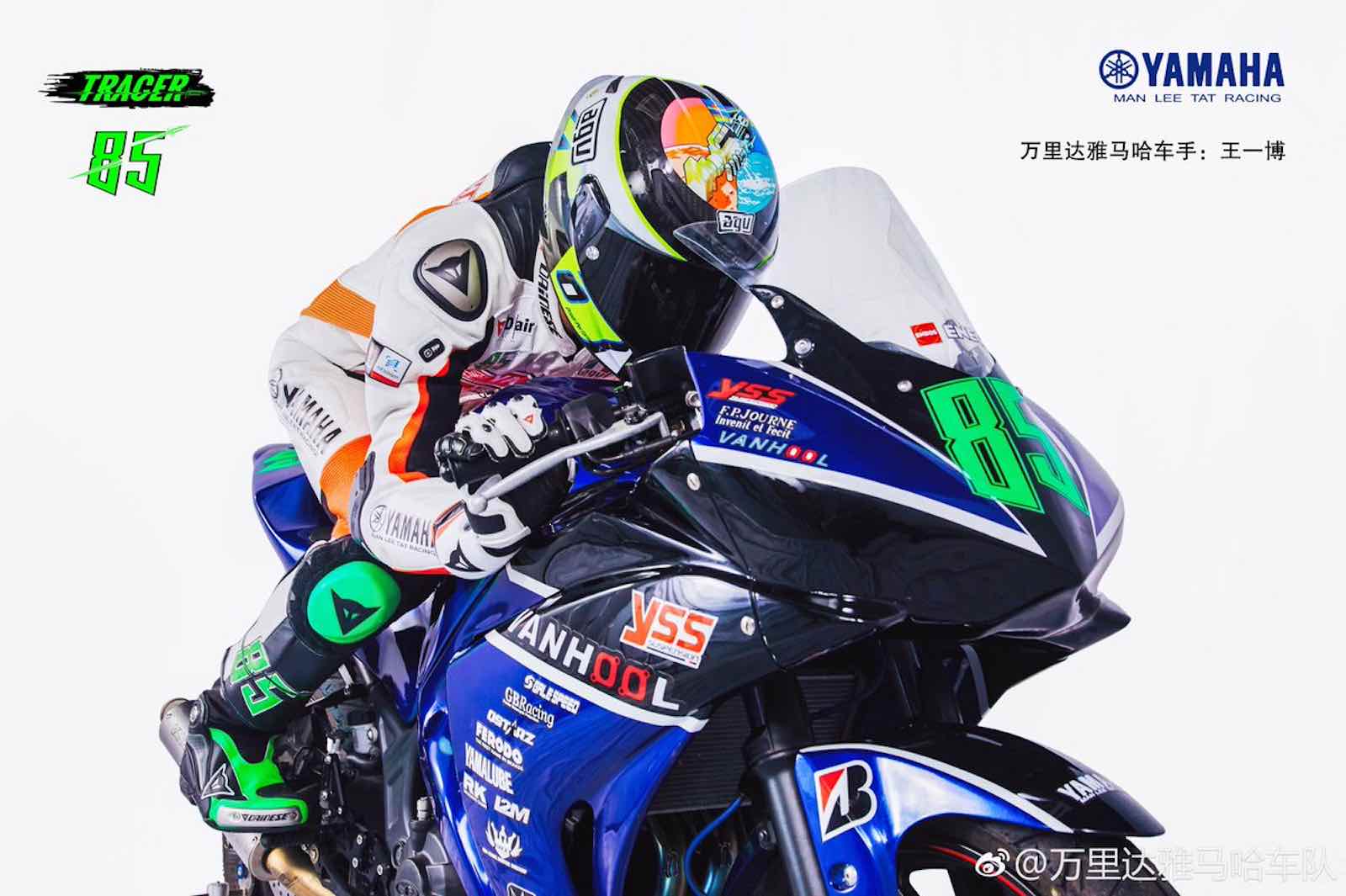 While it’s undeniable that the guy is practically Superman, juggling so many interests and jobs in his super-packed schedule, Wang Yibo prioritizes his practice time with his coach.

“I’ve been practicing though I haven’t actually participated in any races, aside from that one DP in Beijing. Oh and I also enjoy skateboarding. Because of my work, as I’m an actor, I don’t have a lot of time to practice, so most of the time I can only practice a bit more before the actual match. I’m really thankful though, for my tutor’s teaching,” he told reporters at the race. 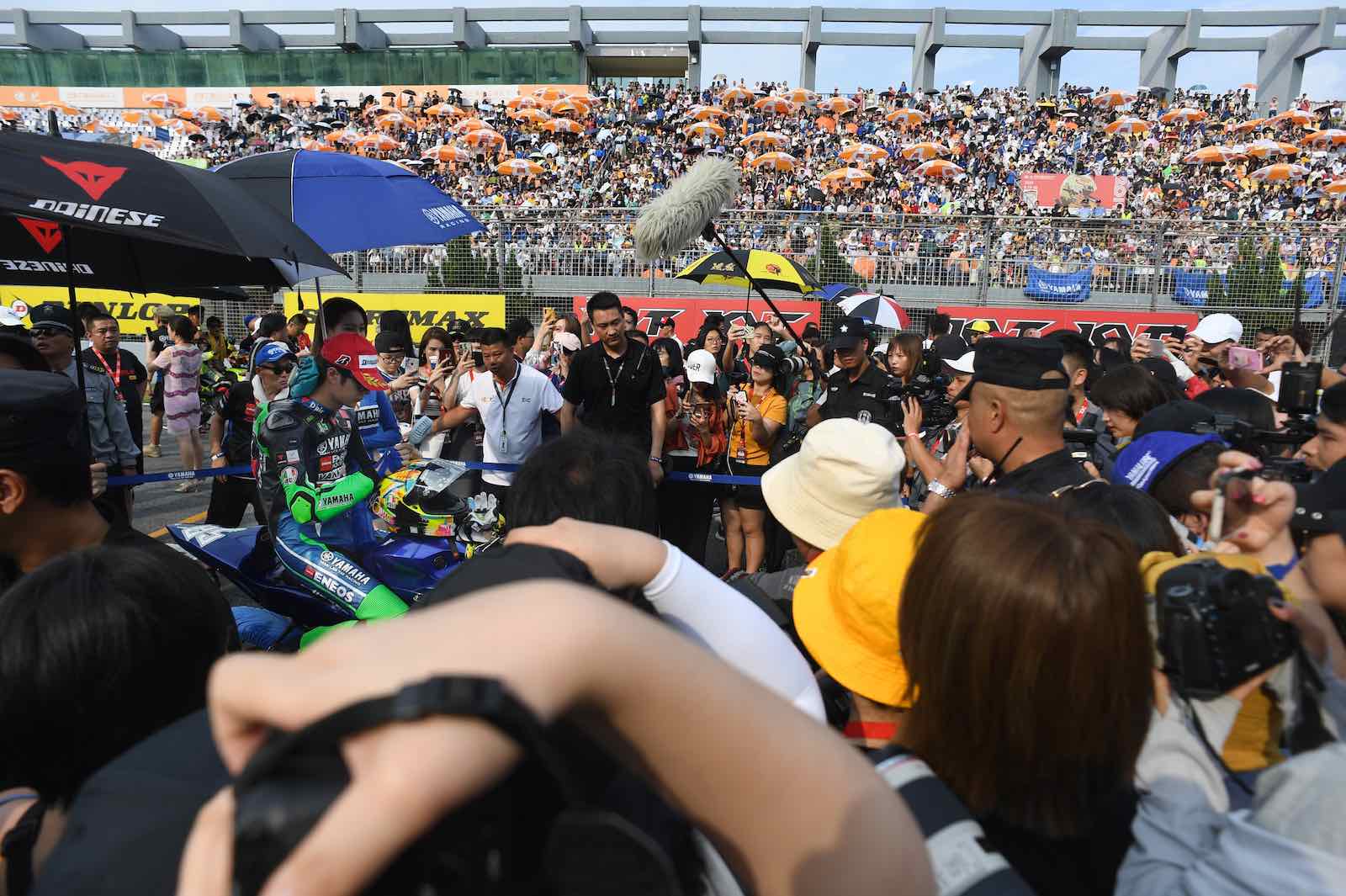 Fan support, for the win

It’s become a well-known fact among fans that Wang Yibo’s favorite color is green. His love of the color comes from the idea that it motivates people to keep moving forward. He surrounds himself with green on his motorcycle, racing uniform, and skateboard, as well as his usual clothing styles.

“My fans are very supportive of my racing interests,” he said. “They will usually come to lend their support – many will wear blue and green. Blue for Yamaha, and green because it is my favorite color.” 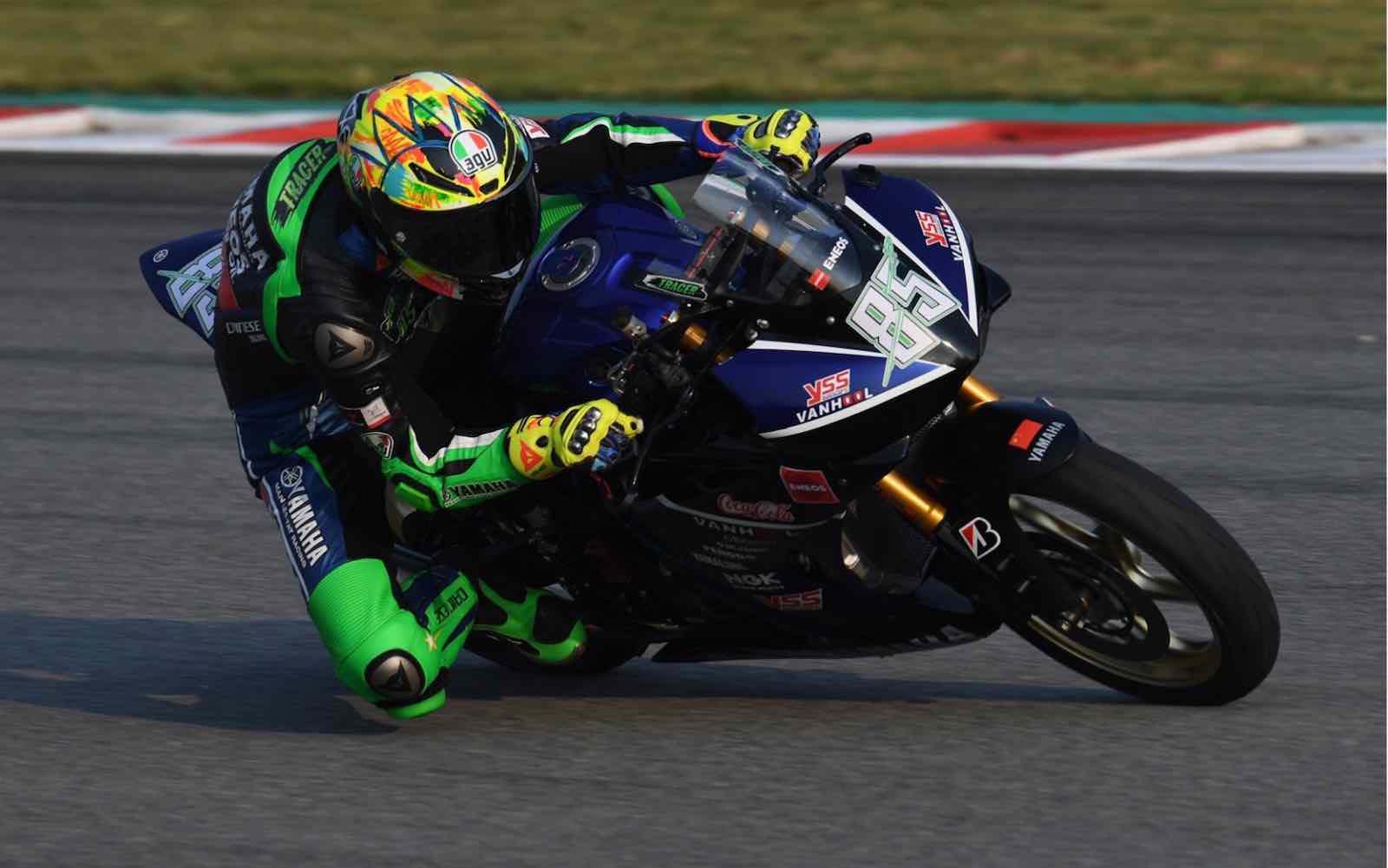 Fans from far and wide traveled to Zhuhai in the southern tip of China to form a vocal band of supporters every time Wang Yibo went out on the race track. We can only imagine that the same support will continue throughout his career.

The 2020 ARRC international racing calendar has been released. It is believed that Wang Yibo will join the Yamaha China Racing Team again in ZhuHai in July, however it is unclear at this point if his schedule will allow him to participate in any of the dates outside of China. 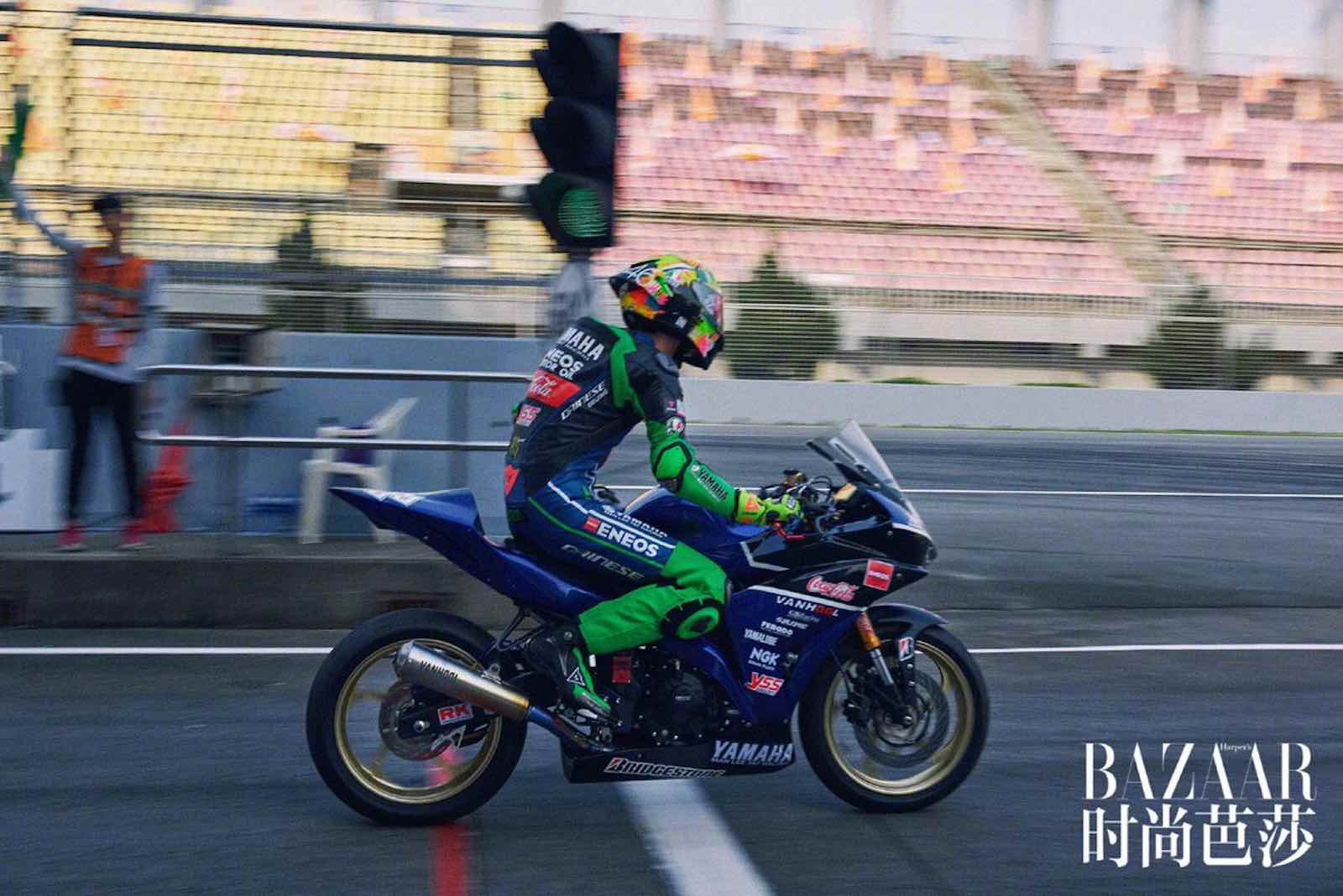 Wang Yibo fans will know that it’s no secret at all that the man has a passionate love affair with motorcycles in general. He talks about them in interviews at every possible opportunity. Journalists are even beginning to use this tactic of bringing up his passion of motorbikes to get the otherwise stoic and reserved actor talking in interviews.

The actor has managed to work his obsession into his acting career as well. His character in Gank Your Heart is an avid motorcycle enthusiast, just like Wang Yibo in real life. On the show, his character reaches peak devastation when he has to part with his bike in order to help out a friend. 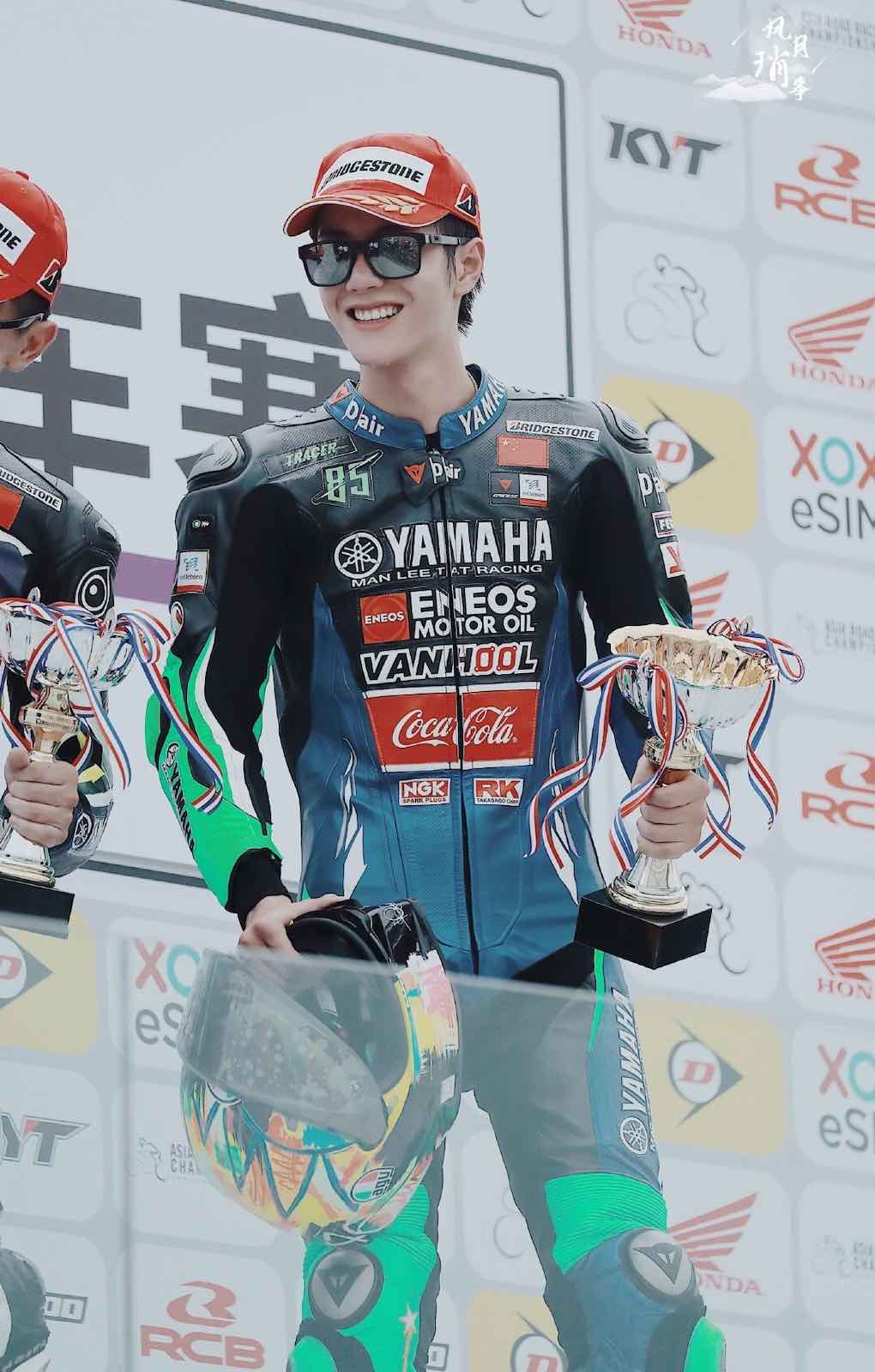 It is also a well documented fact that Wang Yibo has an obsessive motorcycle helmet collection. The number of helmets he owns shoots up into double digits and he takes meticulous care of them. He polishes them often and keeps them in protective storage for safe keeping.

Superfans will also be well acquainted with that famous photograph of Wang Yibo tucking his motorcycle into bed, and he refers to his bike as his girlfriend. We call that one heck of a passionate love affair. 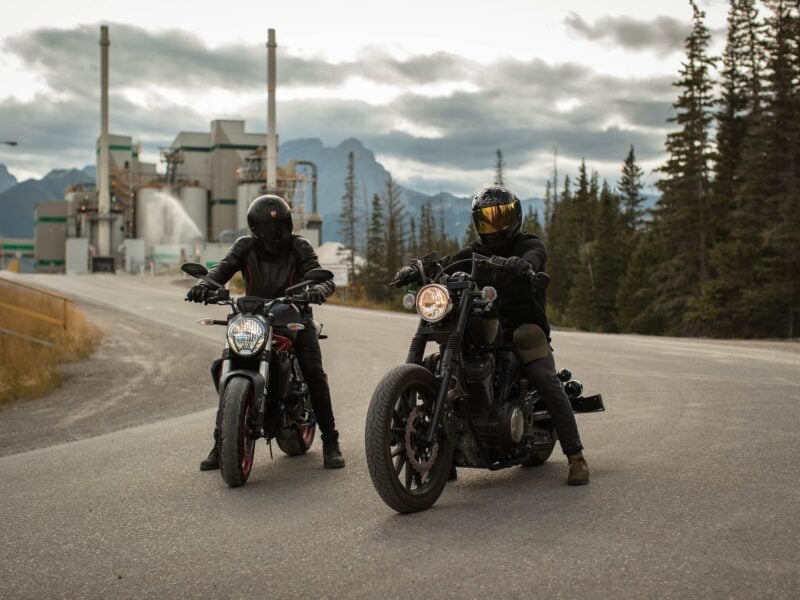 Holidays take the wheel: Christmas presents every motorcyclist will enjoy