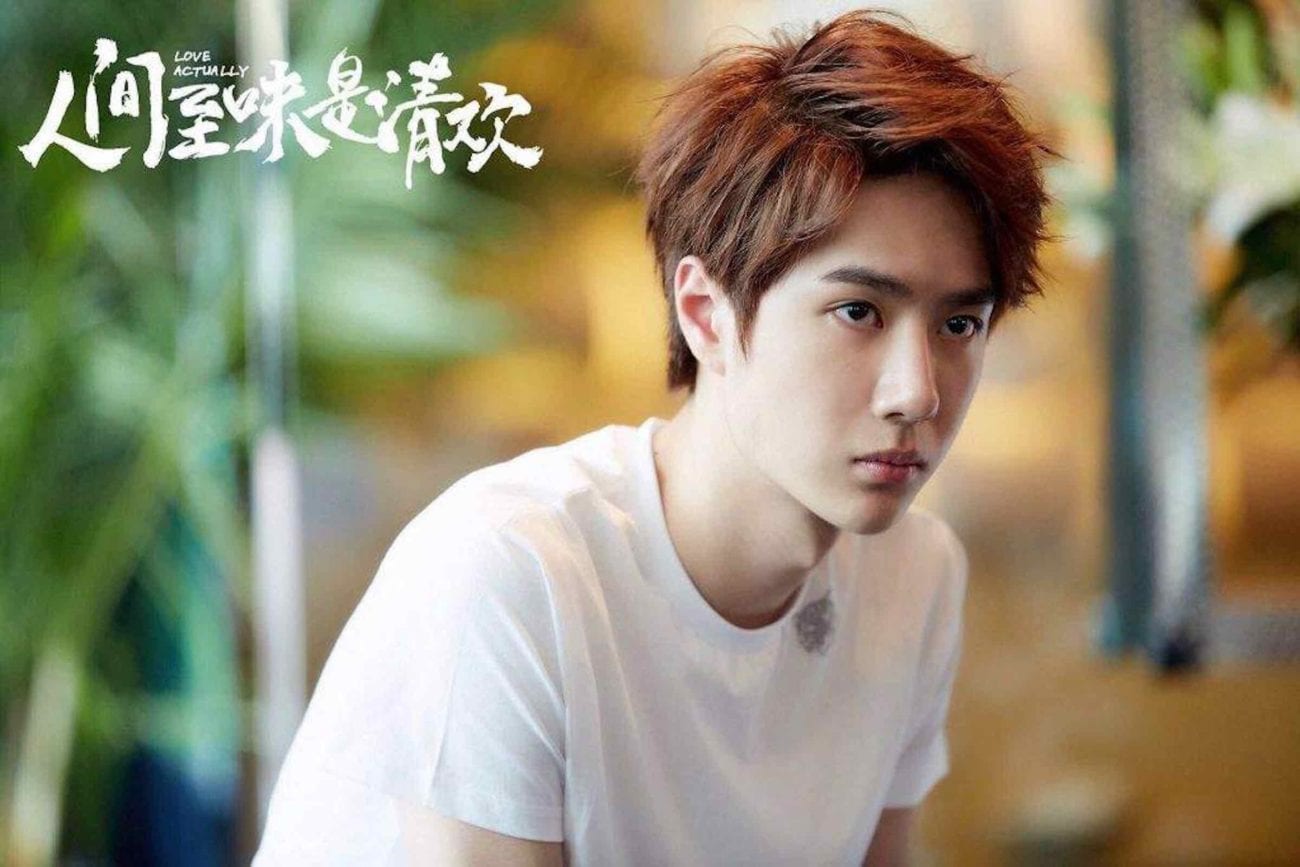 The other ‘Love Actually’: Why you’ll love the Wang Yibo show

We’re all suckers for a good romance story. Regardless of the numerous cliches the show or film falls into, we’re going to suck it up and watch every minute of it. Especially if an actor we like is in it. So let us introduce you to Wang Yibo’s first ever TV role: Love Actually.

No, not the cheesy and kinda awful Christmas movie, the Chinese drama from 2017 that Yibo had a leading role in. Playing as the younger, more successful male in the love triangle, Yibo stars as Zhai Zhi Wei, an IT genius who hires struggling Ding Ren Jian (Tong Da Wei) after he loses his job. The two end up fighting for the attention of An Qing Huan (Joe Chen) throughout the series.

If you haven’t taken a dive into Love Actually yet, we get it. You’re still dreaming over his role in The Untamed, or watching him kill it dancing in UNIQ. But we highly recommend you take a dive into this Chinese romance, because you’ll find it worth your while. 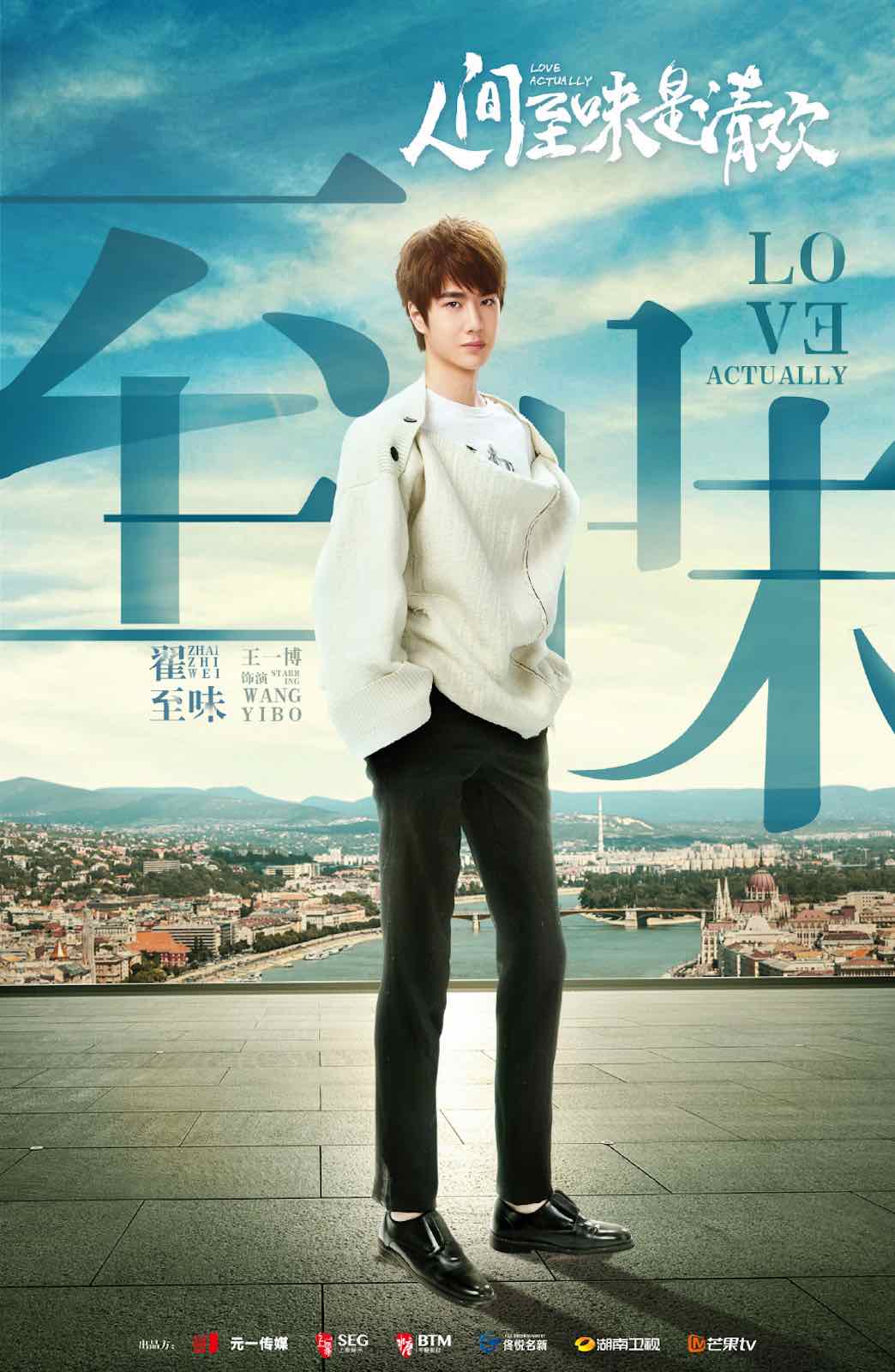 He’s a spoiled rich boy with a golden heart

As most people are when they get to be successful at a young age, Zhi Wei is a bit stuck up and selfish because of his success. While it sounds like this could be annoying, Yibo plays him with enough charm that makes it funny, not annoying. It ends up making you root for Zhi Wei, because he tries to be a decent person when he’s vying for Qing Huan.

Even when it comes to Ren Jian, he definitely has his moments where he gets a little too cocky. But Zhi Wei takes his time to make sure Ren Jian knows his job. The father/son like relationship the two build is extremely endearing. 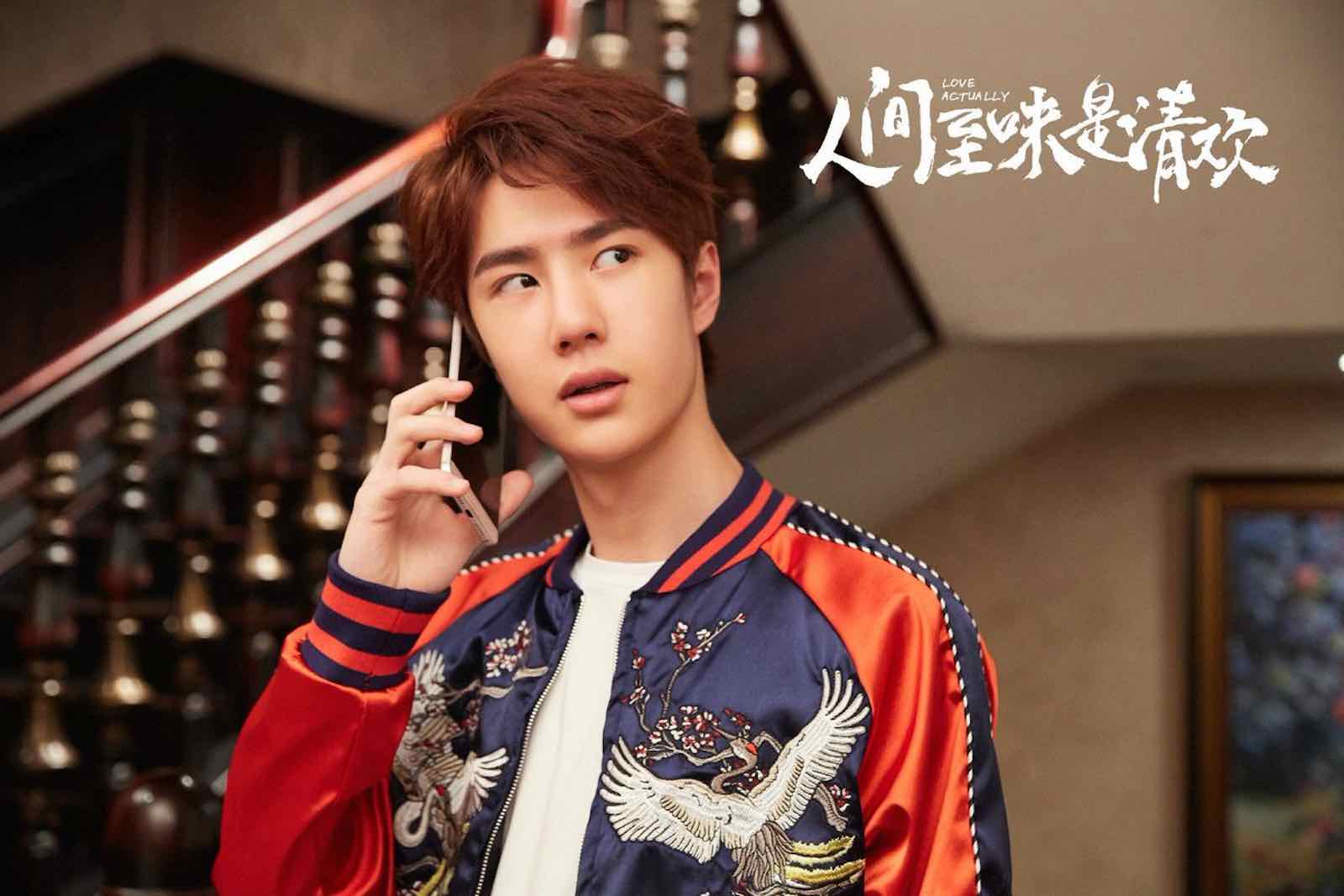 The actual romance is built on friendship, not love at first sight

While you may be disappointed to hear Yibo doesn’t get the girl, in the context of the show, you’re glad that’s the case. Ren Jian ends up losing his wife and confides in Qing Huan. The two bond over their shared life experiences, and slowly but surely fall in love.

So often we see the stereotypical “love at first sight” trope in these kind of love triangles, which makes Quin Huan and Ren Jian’s relationship so rewarding. It feels like true love because there is a true love aspect to it. It didn’t come from nothing, it came from hard work. 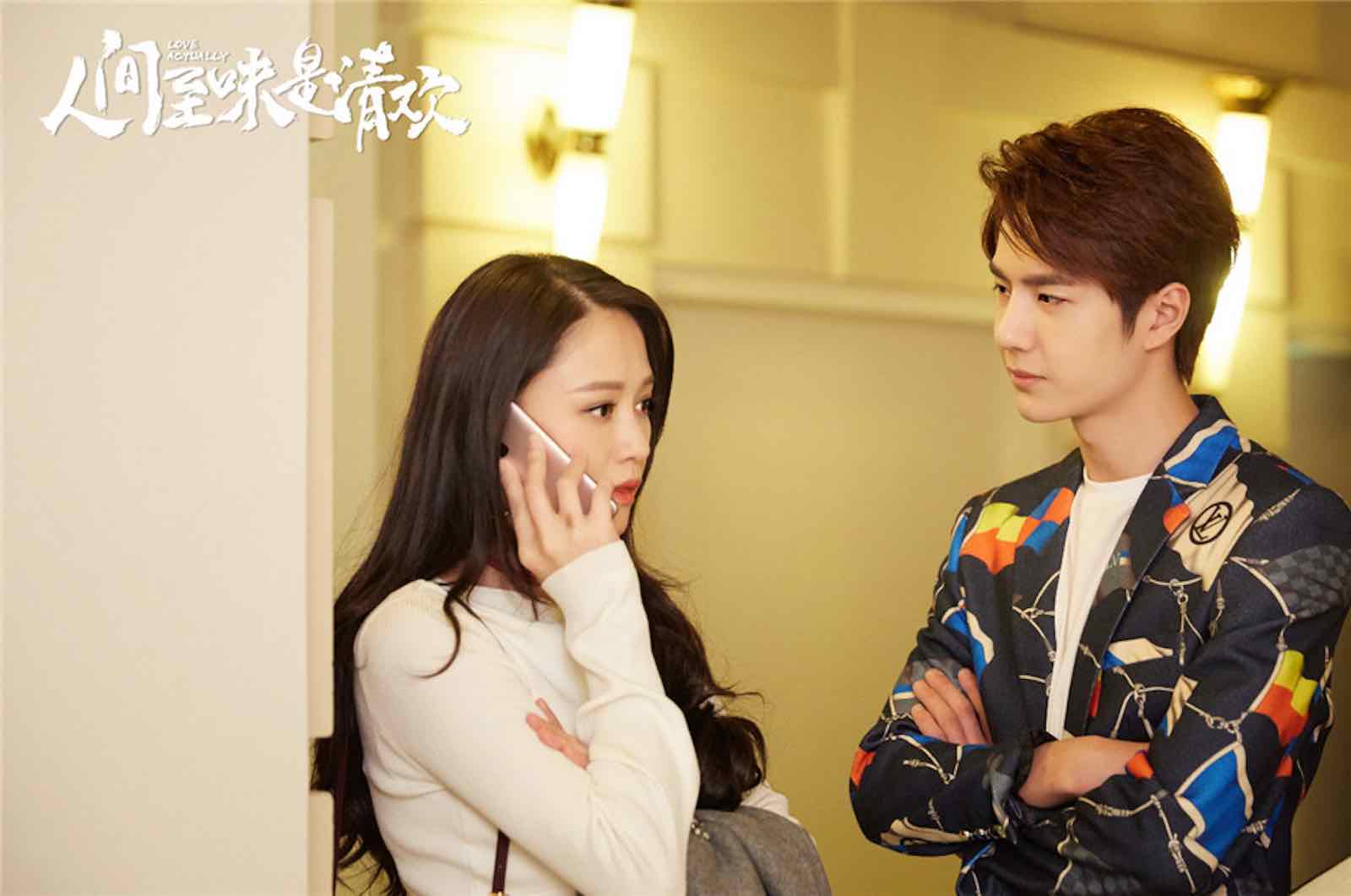 You find a mighty protagonist in Ren Jian

Having to switch jobs in the middle of your life is a lot. You’re already used to your current workflow, so having to switch companies is a totally new level of problems. Seeing Ren Jian have to not only get used to this new company with a slightly insufferable boss, but also the loss of his wife, it’s a lot.

But throughout the 46 episodes of Love Actually, you’re rooting for Ren Jian to make it out. You want him to excel in this new job, you want him to work out with Qing Huan, and you just want life to stop beating up Ren Jian. Getting a protagonist that you 100% want to root for is such a great addition to the romance aspect.