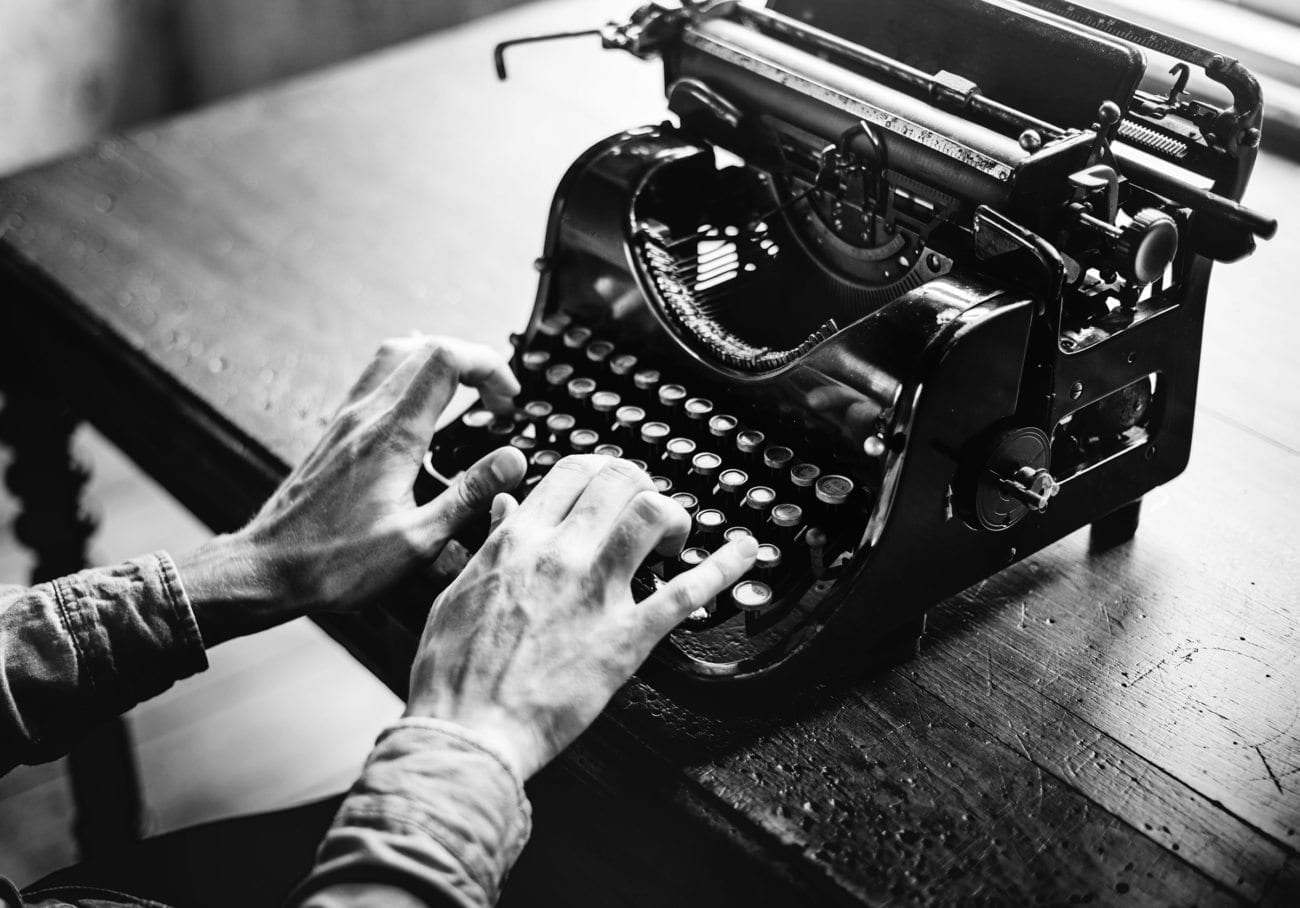 The Black List and WIF’s schemes for new writers

The Black List, along with Women in Film Los Angeles, has launched a new scheme for female screenwriters and another for writers developing young-adult scripts.

The new scheme, Feature Film Lab, will select six female writers to participate in a week’s residency of mentoring and workshops. They will also attend exclusive screenings and events to help boost their careers.

A fellowship of $15,000 is also available to writers developing young-adult material for film or television.

The initiative will join The Black List and WIF’s Episodic TV Lab, now in its second year, a scheme taking six to eight women into the world of professional television writers, and guiding them through the process of pitching and developing episode ideas. This will include a mock writer’s room and roundtables with industry executives. Last year’s instructors included Cindy Chupack (Sex and the City) and Glen Mazzara (The Walking Dead).

WIF’s executive director Kirsten Schaffer told Variety, “In the inaugural year of the Black List/WIF Episodic Lab, we learned just how vital programs like these are – for emerging female writers and for those looking for talent. With our expanded program, we are excited to discover a new crop of writers and help guide them to the next stage of their careers.”

Submissions are open until November 26 and winners will present their work to sponsor streaming service go90, who will have the chance to purchase the project. Apply now here. 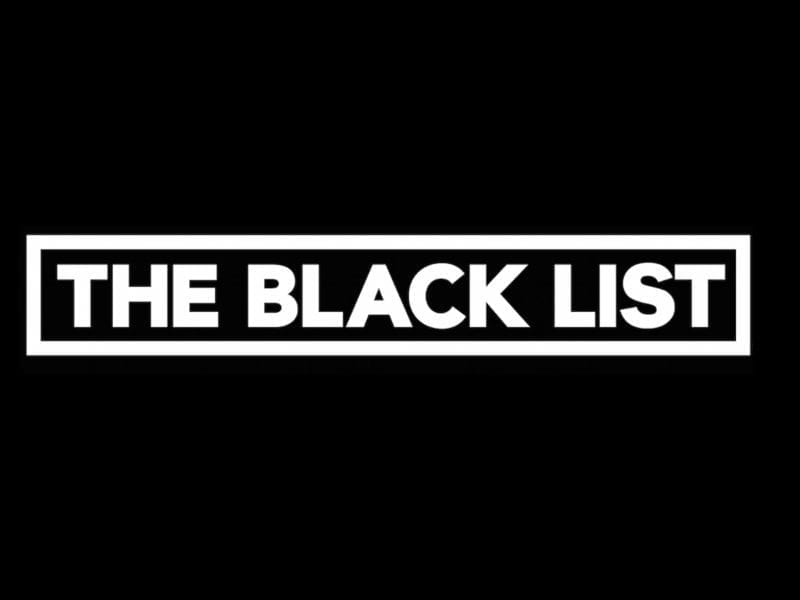 Insider tips: How to get your screenplay on The Black List 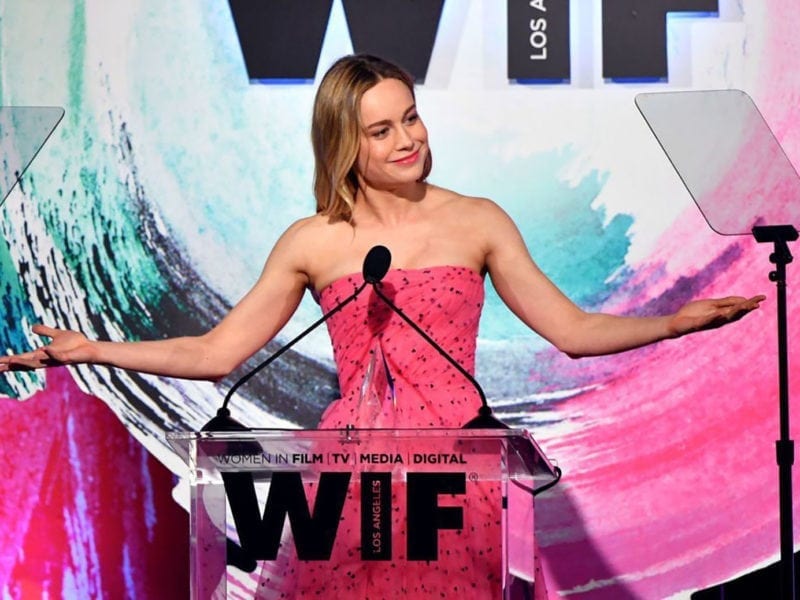 Legacy media is dead: TIFF and Sundance’s press initiatives are what Hollywood needs