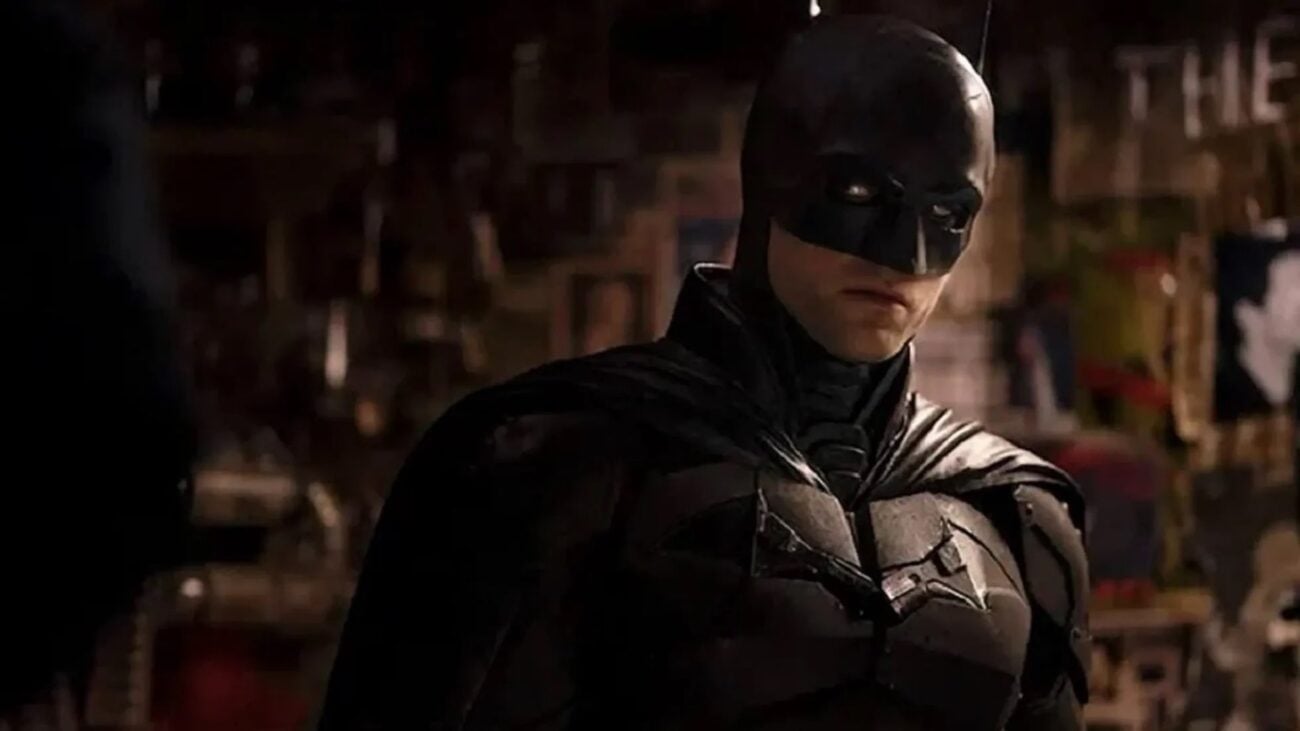 ‘The Batman’: Which DC villains are getting their own HBO show?

Which supervillain is special enough to snag their own series? The Batman featured plenty of grade-A antagonists like The Trigger Twins, Riddler, and the Joker – but none of them made the cut. The series is in early development and we’re here to give all the details. We’ll even give you a hint; they’re short & a criminal mastermind. 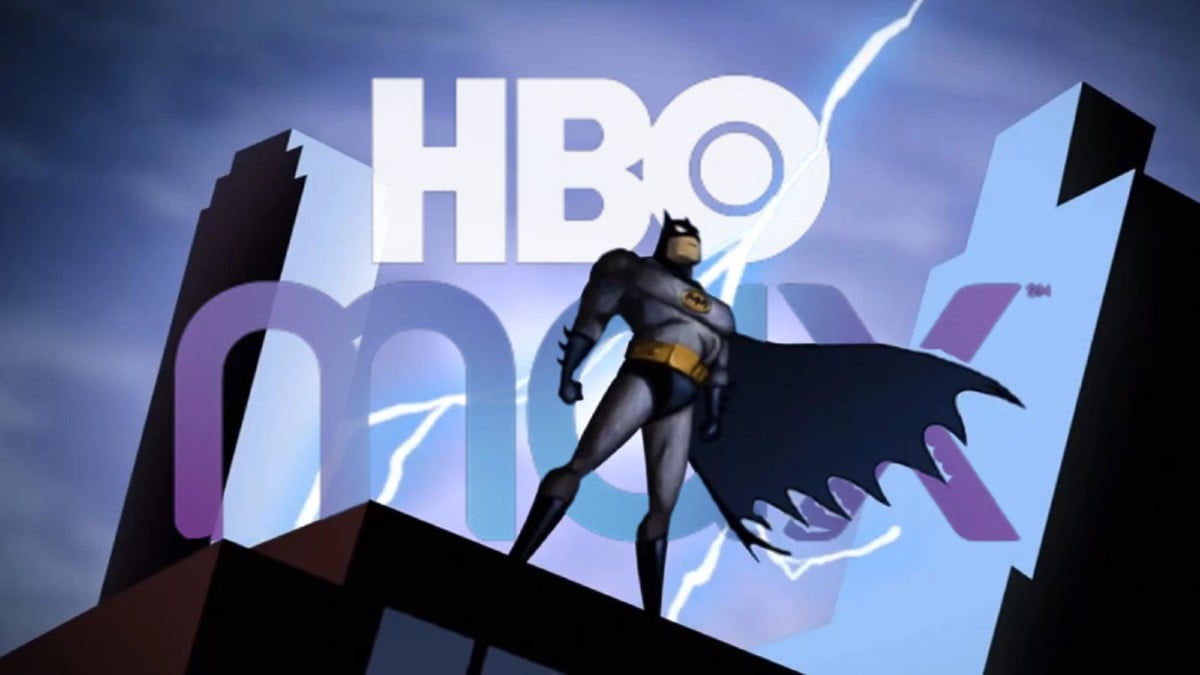 Which DC villains are getting their own HBO show?

You guessed it! HBO Max announced they will be creating a “limited series called, The Penguin (which is a working title and could change). The show will be an expansion of the Matt Reeves film, The Batman which will continue their unique focus on the intropers perspective/relatable aspects of the characters.”

Variety reports that the show will be focusing on the rise of Oswald Cobblepot, aka, The Penguin in the criminal underworld of Gotham, from writer Lauren LeFranc. The Penguin series aims to pull in audiences by humanizing this cruel and devious character. The show plans to present the inner workings of The Penguin’s mind and background story.

As The Batman director Matt Reeves told Deadline’s Hero Nation podcast, Penguin picks up where the movie left off in regards to Penguin. The character will be played by Colin Farrell best known for his many film roles, winning praise for starring in features such as The Lobster, In Bruges, and Seven Psychopaths. 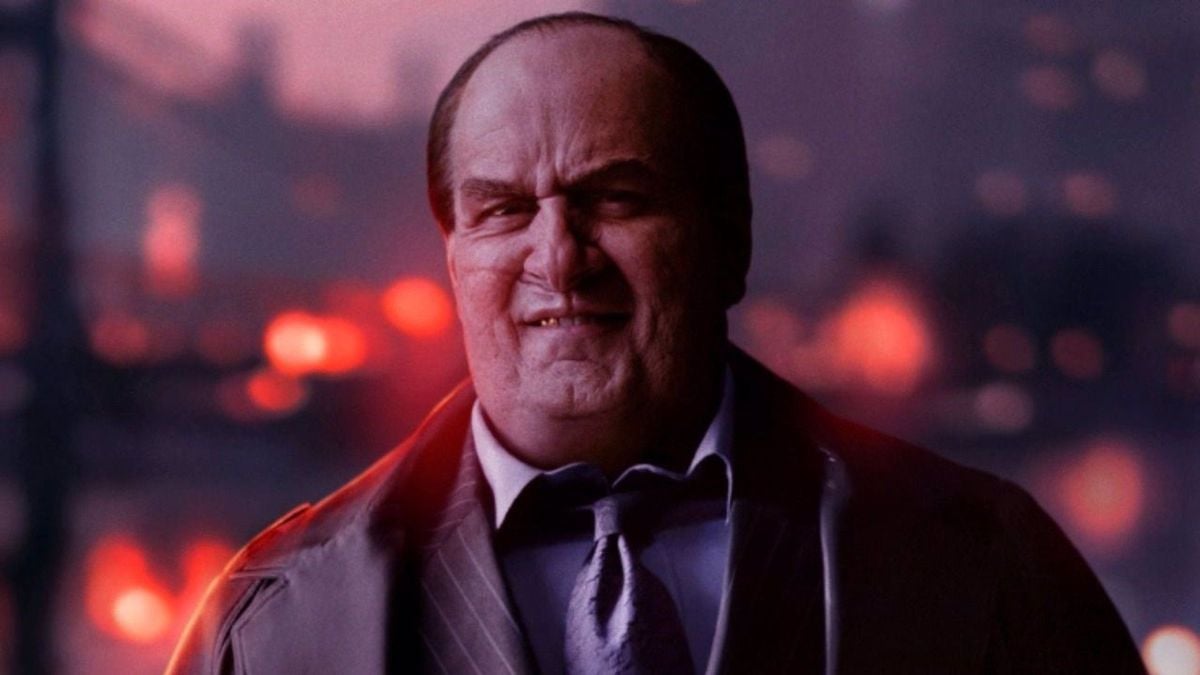 Sarah Aubrey, Head of Original Content at HBO Max said, “We are thrilled to bring audiences a new version of this iconic DC character that they have never seen before. It is incredible to be working with Matt, Dylan and Lauren on continuing this story and to see Colin take his already exceptional performance in The Batman to the next level.” 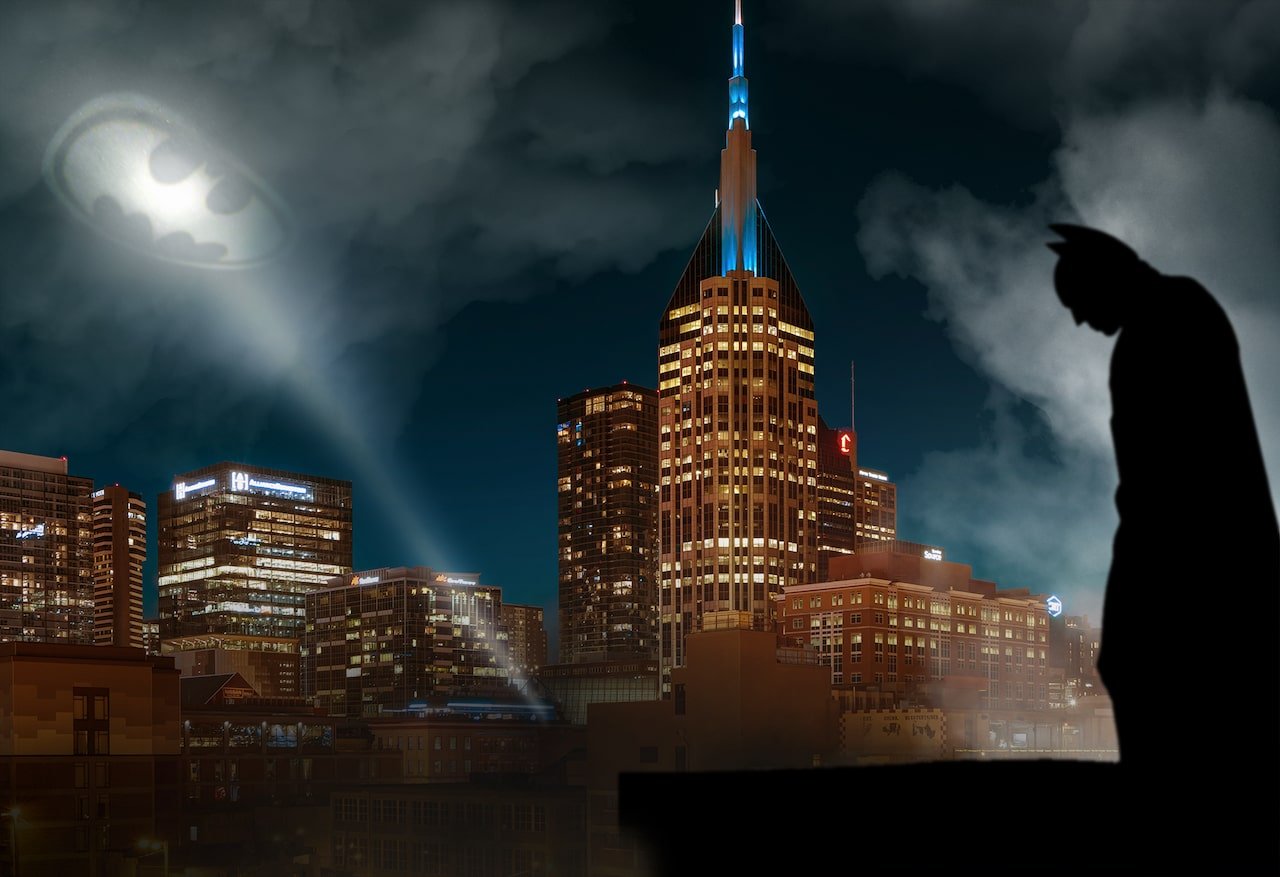 Why does Gotham’s underground criminal get an HBO Max series?

What is so intriguing about the Penguin that it warrants their own HBO Max series?  Well, for Oswald Cobblepot, the heartstrings-tugging backstory traced through previous generations of Cobblepots.

Oswald was short, stocky, and relentlessly bullied growing up. Being born into a dynasty of great military leaders and social symbols didn’t bode well for him. Ultimately, he embraced the hate stirring inside him and became a criminal overlord.

Eventually, the Penguin is cornered into being a criminal informant to Batman, making himself a mole. This makes Penguin a dynamic character, giving him much more room to be sympathetic. In addition, unlike most of Batman’s rogue gallery, the Penguin is entirely sane and in complete control of his actions. This separates the Penguin from other villains in a distinct way – making his relationship with Batman unique. 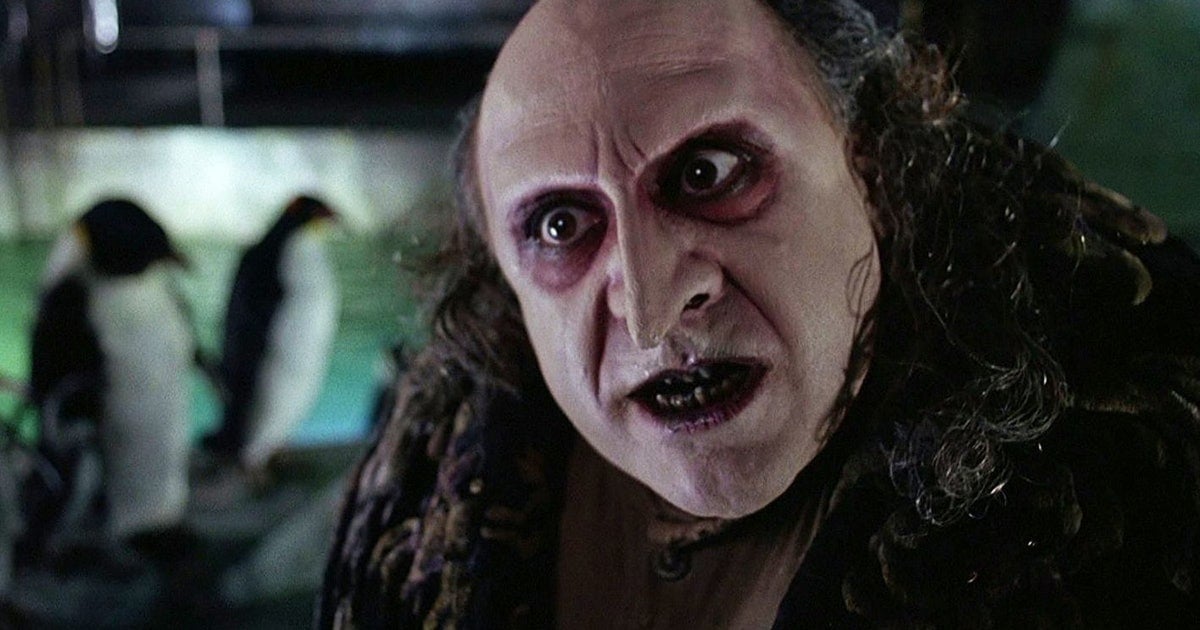 Collin’s portrayal of the Penguin lights up the screen

According to the creator Bob Kane, the Penguin was inspired by the advertising mascot of Kool cigarettes in the 1940s; a penguin with a top hat and cane. Although the character is based on a loveable and cute animal, the Penguin is a sinister gentleman of crime.

Farrell’s portrayal of the Penguin in The Batman pops off the screen. He masters the character in a way that’s never been seen before. Farrell worked with a dialect coach and changed the physical look of the Penguin – making him taller.

Moviegoers agree that Farrell is unrecognizable in the film’s trailer & photos, thanks to some impressive makeup, which might give the film a well-deserved Oscar nomination. “The world that Matt Reeves created for The Batman warrants a deeper gaze through the eyes of Oswald Cobblepot.” 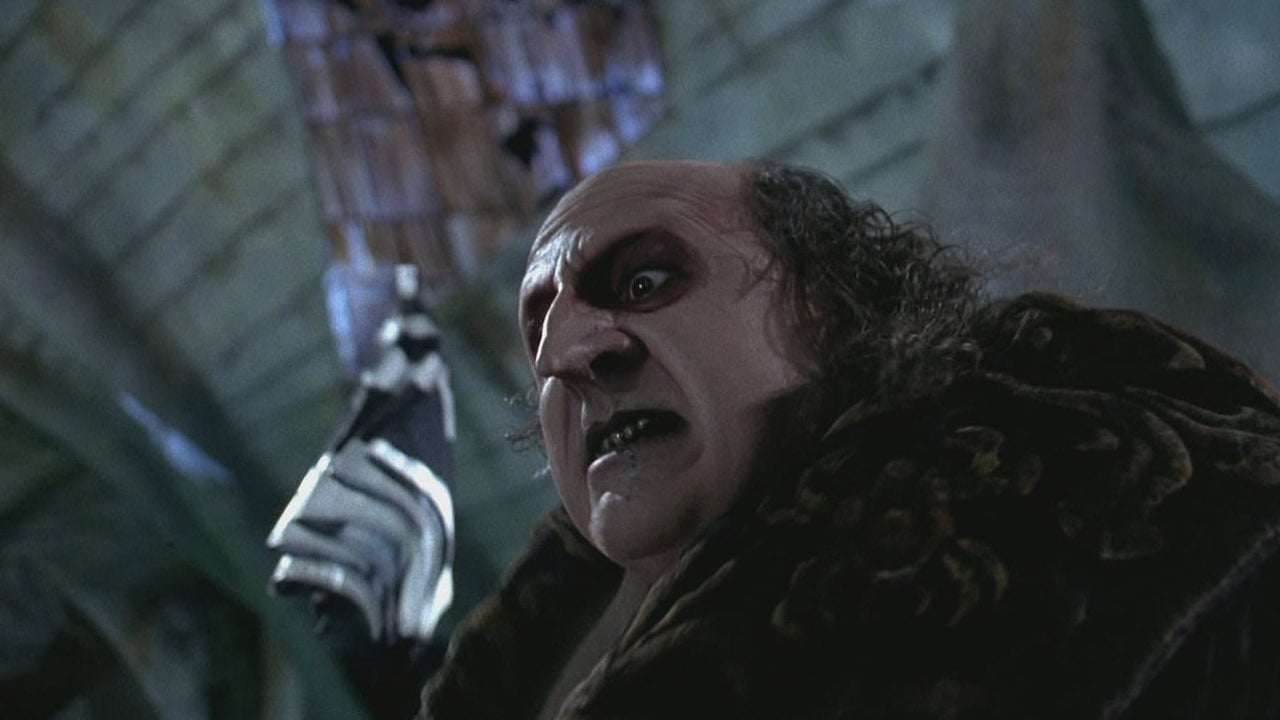 The Batman emphasizes Penguin’s character’s development and the early beginnings of his story. As a result, this could possibly be the Penguin’s best performance since Danny DeVito in Batman Returns. The HBO max series will be executive produced by Reeves, Dylan Clark, Farrell, Daniel Pipski, Adam Kassan, and Lauren LeFranc, who’ll serve as showrunner.

According to Variety, Farrell said, “I couldn’t be more excited about continuing this exploration of Oz as he rises through the darkened ranks to become The Penguin. Will be good to get him back on the streets of Gotham for a little madness and a little mayhem.”

Get ready to watch Batman’s most versatile villains rise to the top of  Gothams’ criminal food chain. The Penguin is expected to debut in 2023 on HBO Max. Look out for the official premiere date coming soon.