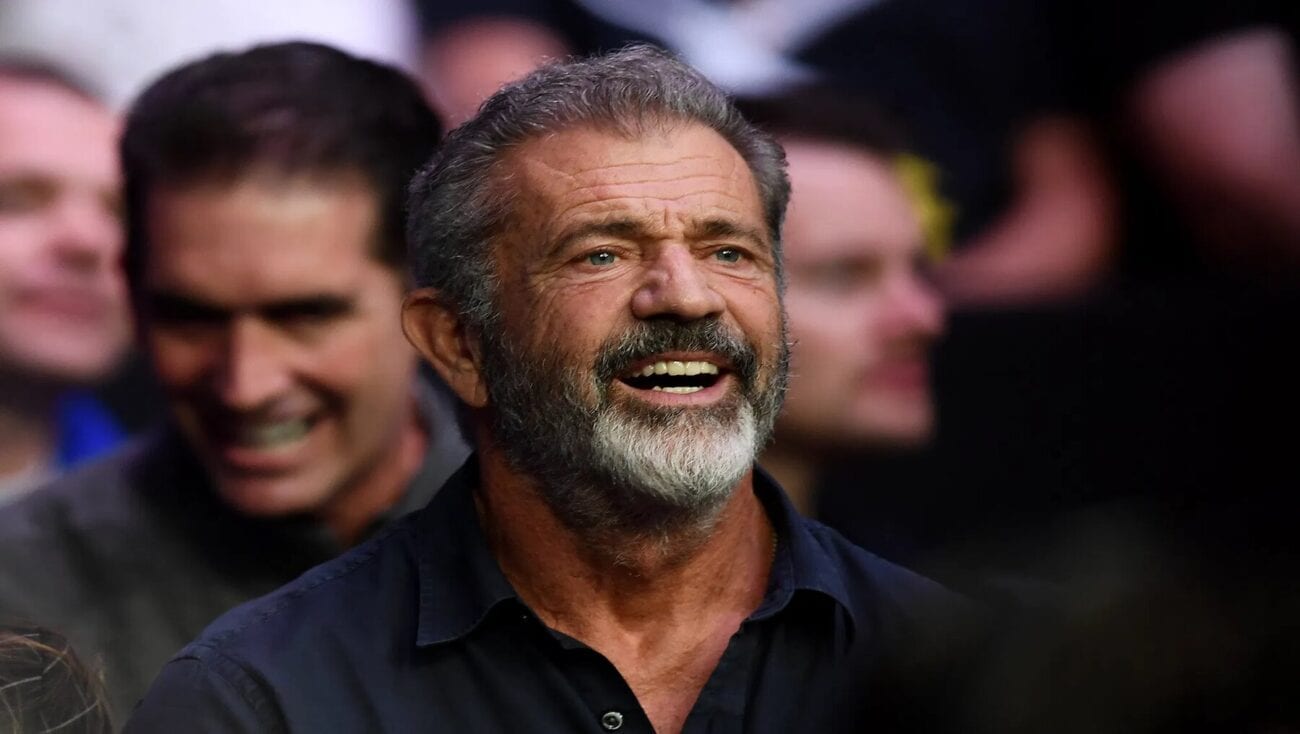 Mel Gibson and his rampant anti-semitism: Stop watching his movies

It’s 2020 and we still have to make it clear that calling someone names like “oven dodger” is not OK. Mel Gibson, known for his anti-semitic rants, is under fire again for remarks he made against actress Winona Ryder.

The Stranger Things actress reported Mel Gibson asked her if she was an “oven dodger” at a party around 1996, referring to her Jewish heritage. A representative of Gibson said this was “100% false,” but can we believe that?

After we saw Mel Gibson’s anti-Semitic rant on film in 2005? After other celebrities came forward about anti-semitic remarks the actor made toward them? Rather than apologizing and committing himself to be better, Gibson just doesn’t relent.

So what’s a Mel Gibson movie fan to do? 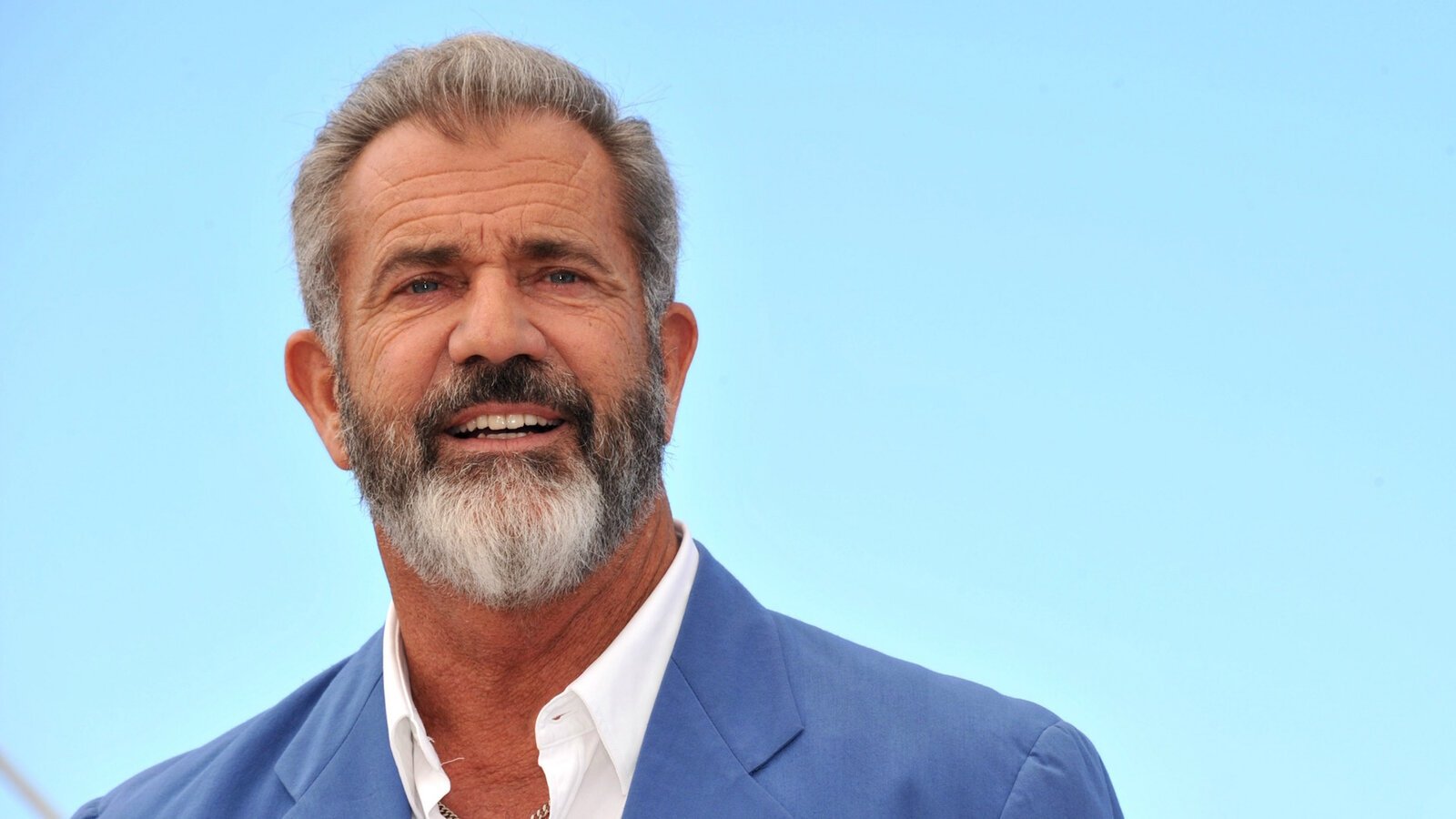 Yeah, Braveheart makes you feel proud to be Scottish (American/Canadian). The Patriot is a staple of every American history class ever. The Passion of the Christ is gory, Jesus is brown, not white, and he and his disciples speak Aramaic. Mel Gibson movies aren’t always overtly bigoted, so what’s the harm in bingeing Lethal Weapon on Netflix?

It’s called a platform. When you click buy on Amazon for Mel Gibson’s movies, he makes money. It might be only eighteen cents of your money, but added up, what would happen if everyone gave Gibson money for his movies? He gets rich despite his continued antisemitic remarks. 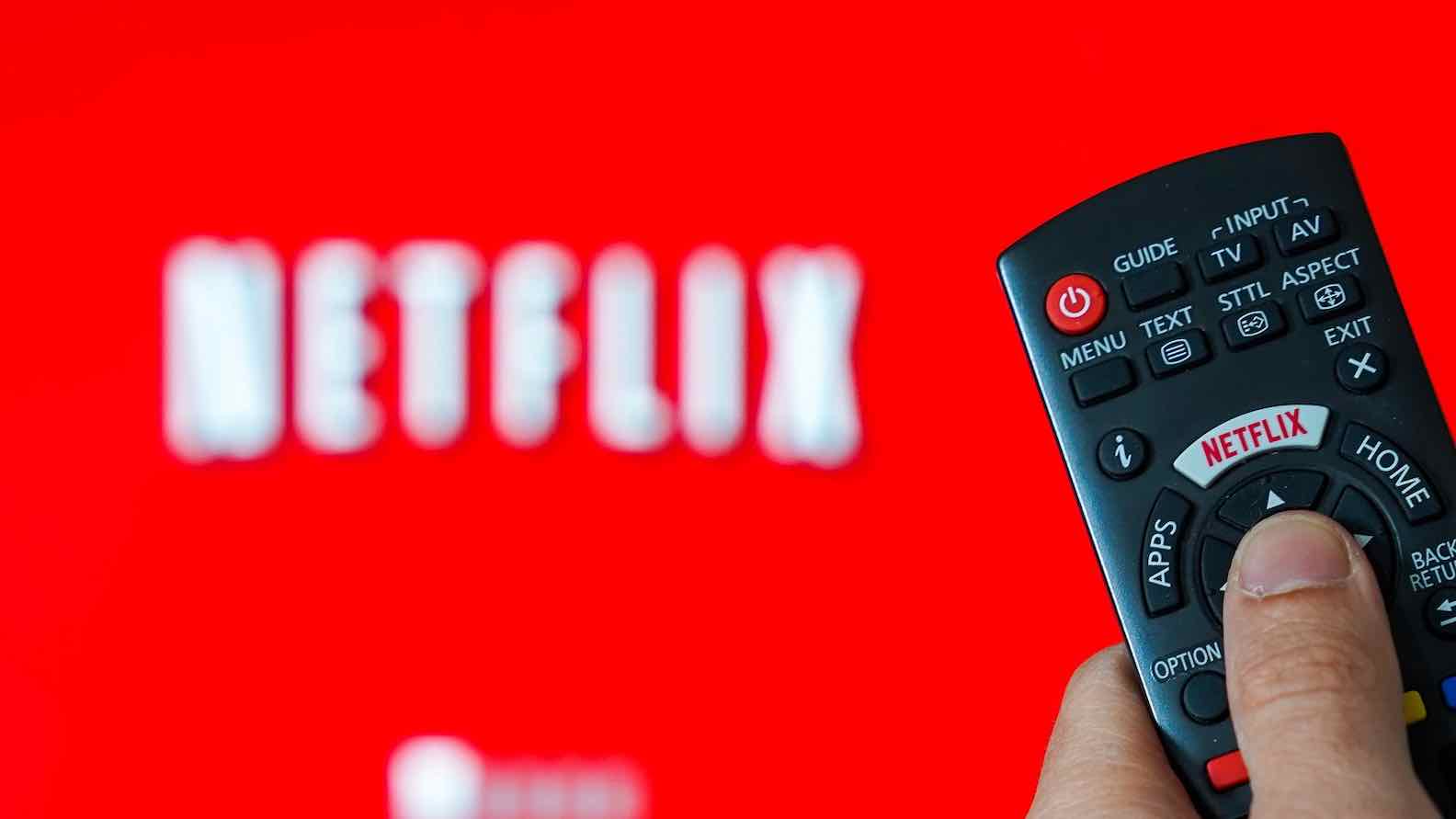 This isn’t South Park. You can’t track Mel Gibson down for a refund and have him chase you away in a truck. It’s better to just resist the urge and don’t watch Mel Gibson’s movies! 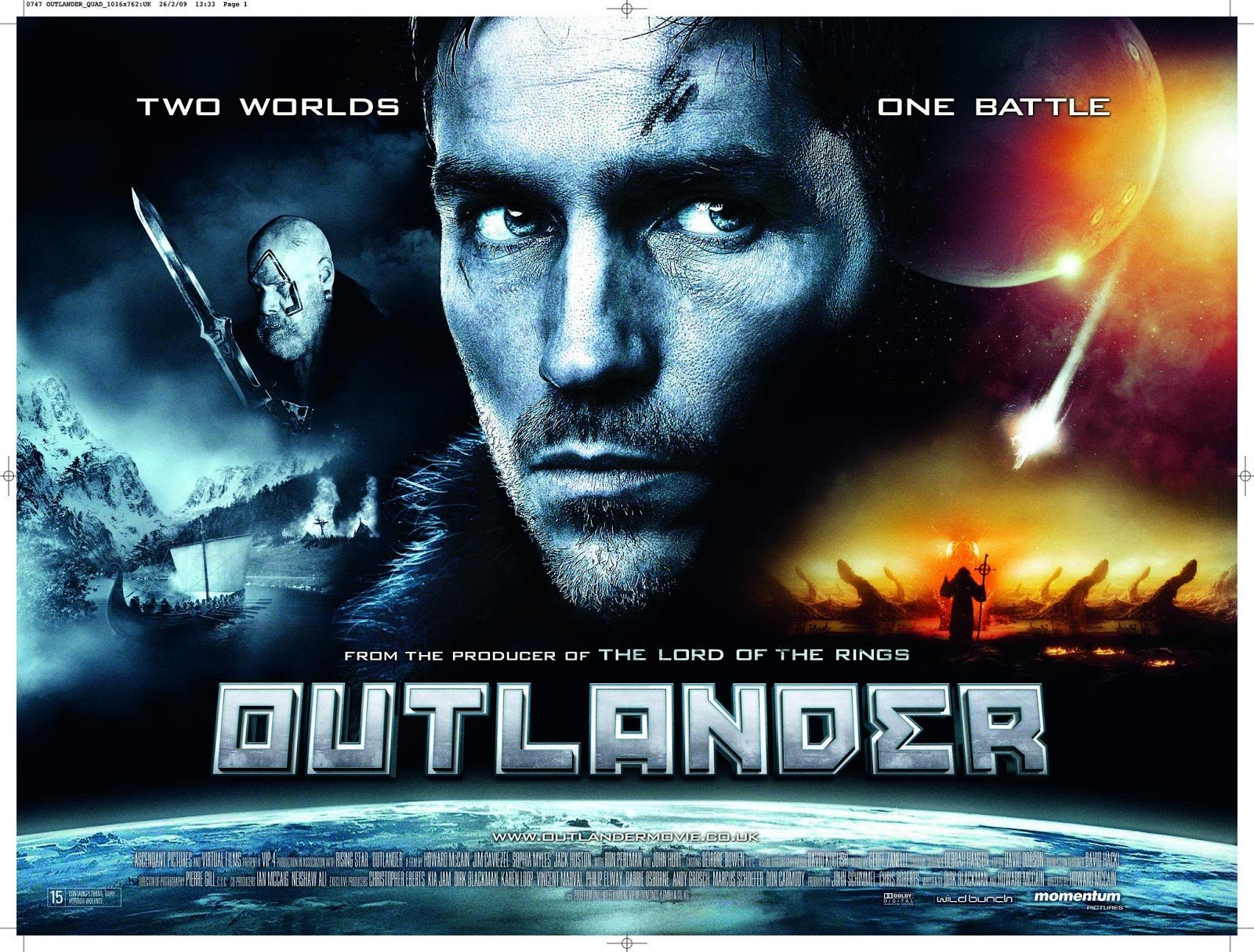 So you want your Celtic movie fix? Check out Outlander or that show about Robert the Bruce. Hamilton’s coming to Disney+ if you need your 1776 fix. Throw a stone and you can find a Jesus movie. Mad Max: Fury Road is a Mad Max film with no Mel Gibson in sight!

So please, take a cue from Netflix. They’re reportedly leaving Mel Gibson out of the Chicken Run sequel due to his behavior. Leave him out of your movie selections! 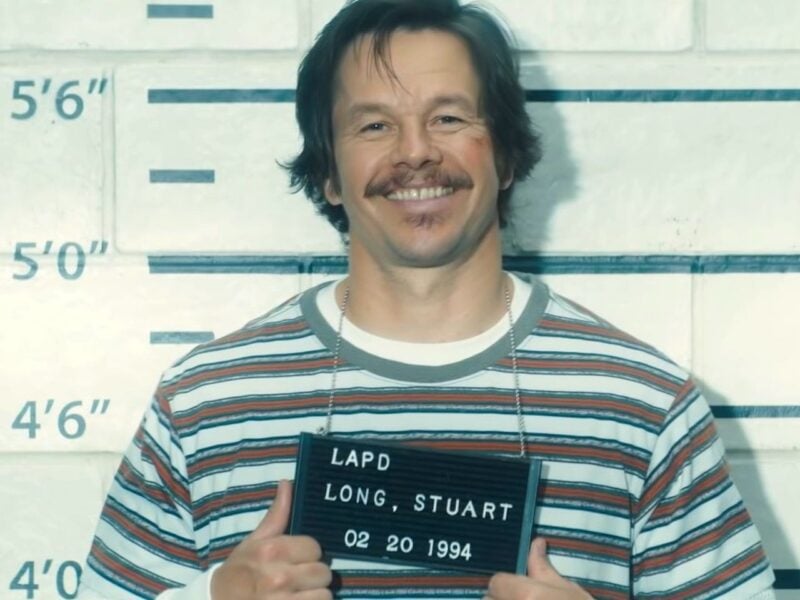