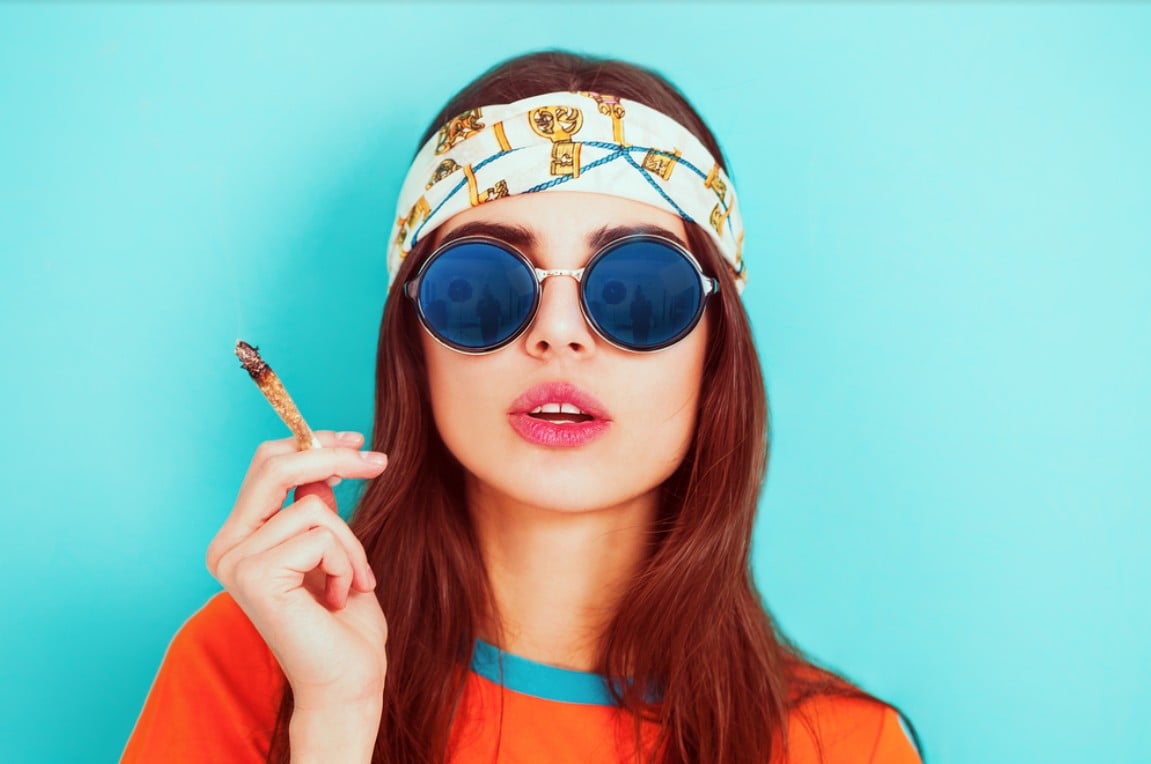 Stoner films are a genre unto themselves. No one turns on Up in Smoke or Pineapple Express expecting to see arthouse cinema; they want to see a couple of buddies getting high on weed and finding themselves embroiled in some crazy, relatively lighthearted shenanigans. For the most part, stoner movies are easy to follow and contain simple jokes that the potheads in the audience will chuckle at regardless of how much THC they have consumed in the past hour.

Yet, despite the extremely targeted nature of stoner cinema, movies about marijuana still manage to get some crucial facts about the drug wrong. Here are a few major mistakes perpetrated by stoner film, and why the industry needs to do better to provide an honest representation.

Easily the most egregious mistake in stoner cinema is the stereotypical cannabis user. Weed is a depressant, which means it suppresses activity in the nervous system to slow down brain function. Experienced cannabis users understand this slowing down is an extreme benefit; it helps users calm anxious thoughts and relax their muscles. Different stoners use this slowing down in different ways — to appreciate the moment, to contemplate complex issues, to look inside themselves or find similarities in others.

Yet, movies often play the depressant effects of weed for humor, ignoring the introspective and meditative opportunities provided by the slowing of the mind in favor of showing stoners as dumb, dimwitted or otherwise dense. Even worse, the relaxed reactions of stoners often translate on screen to laziness or lack of motivation, which can result in characters who are overweight, unemployed and otherwise unproductive.

In real life, there are all kinds of stoners, and sometimes, the stereotype hits true. However, more often stoners have higher-than-average intelligence, exercise and eat healthier than the average American and earn higher incomes than those who abstain from weed. Thus, the lack of diversity in stoner characterization is not only embarrassing but quite misleading and even harmful to real-life cannabis users who deserve respect.

Not all stoner movies try to show the visual perspective of their stoner characters, but those that do go into a high character’s point of view tend to skew the cinematography. This makes it seem that when someone gets high, they perceive the world shifting around them in mind-bending colors and swirls, and time slowing up and speeding down around them.

There are some strains of cannabis that have exceedingly high THC concentrations and the right terpene profiles to play with the visual processing centers of the brain, and users can ask their dispensary in Tucson for such recommendations. However, for the most part, weed doesn’t really affect what users see. Instead, hallucinations and interesting visual effects are caused by psychedelic and dissociative drugs, like magic mushrooms, LSD, peyote and ayahuasca.

Currently, these drugs are illegal in most of the U.S. — with the exception of psilocybin mushrooms, which are available medicinally in Oregon and Colorado. Until legal hallucinogens are more widespread, stoners looking for that wild visual experience might need to make do with some trippy movies, like Koyaanisqatsi or The Trip. 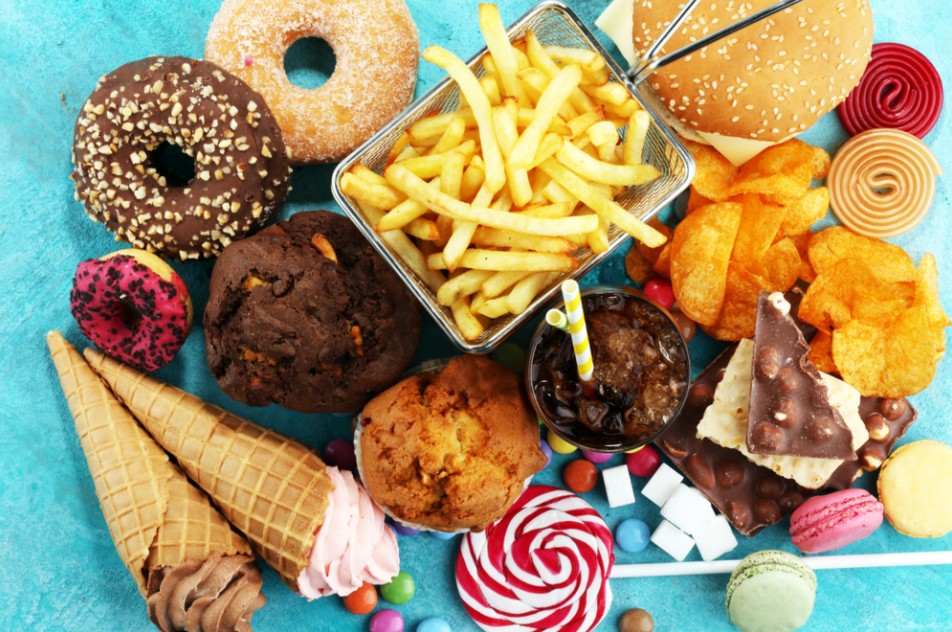 The munchies are one of the most well-known effects of the marijuana high. In film, the munchies are depicted as an insatiable craving for unhealthy junk foods, like chips, cookies, burgers and fries. As a result, stoner homes are typically littered with junk food packaging, and stoners themselves are rarely paragons of health.

While the munchies are a real phenomenon — THC kicks the metabolism into high gear and stimulates digestion, which does cause users’ appetites to grow — they don’t necessarily turn cannabis users into junk food fiends. As mentioned above, real-world cannabis users are much healthier than the average population, gaining weight at lower rates. This is likely because stoners understand the importance of stocking their homes with healthy foods and eating healthy meals even when they aren’t high. This isn’t to say that stoners don’t enjoy the occasional ice cream during a smoke session; rather, it means that the movie munchies aren’t realistic depictions of the effects of THC.

You can love the stoner movie genre without believing every trope. While more accurate portrayals of stoners in film could help better inform the public about the real effects of cannabis use, stoner flicks can be exceedingly fun — especially if you are high while watching.