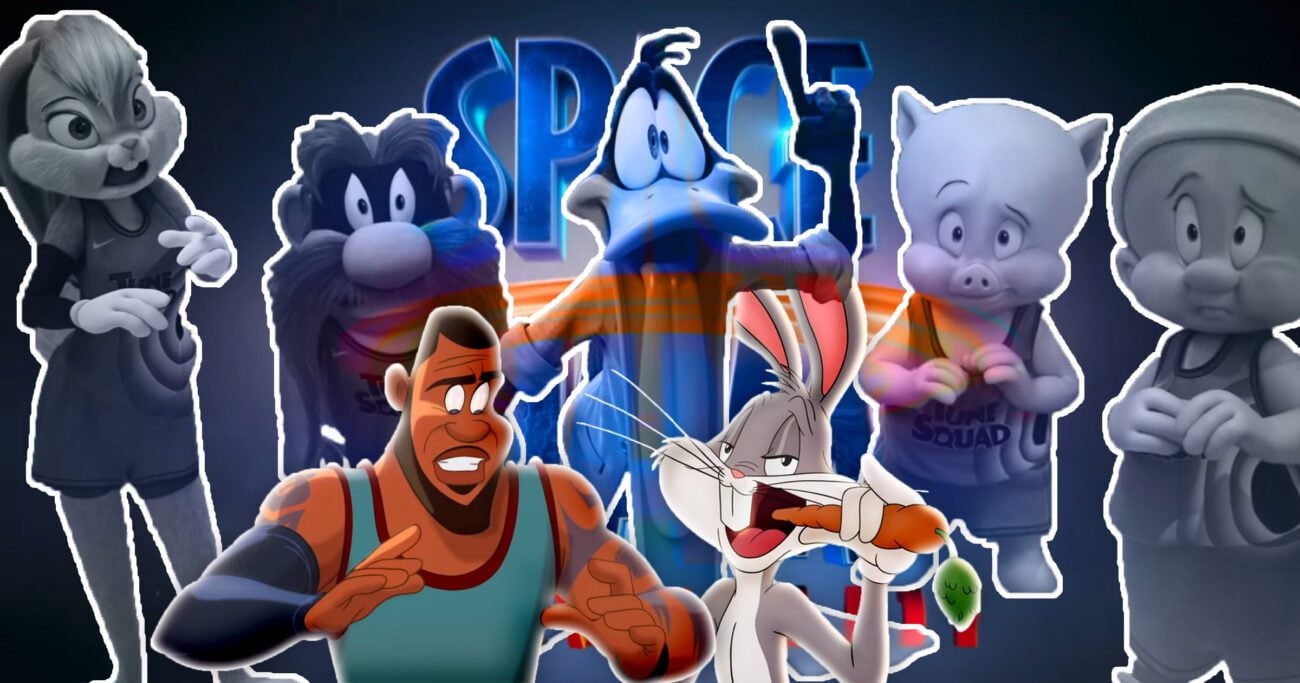 What happened to the cast of ‘Space Jam 2’? Hear what the OG director thinks

Space Jam: A New Legacy is officially in theaters as well as available to stream on HBO Max. While the film has received mixed reviews, it seems to be succeeding in terms of box office and its kid friendly audience. However, Joe Pytka, the director of the original 1996 Space Jam has come out and made a statement regarding the new film starring LeBron James, as he is seemingly peeved that this sequel was made all together.

Pytka, who told TMZ that he finally finished the film after needing five different viewings to complete it, stands by his 2016 EW as well as 2020 comments about the Space Jam sequel, noting how “Michael Jordan is Space Jam”, and that a sequel never should have existed in the first place. The cast of the OG Space Jam was pretty legit, but the new film did have enough exciting moments for us to disagree with Pytka.

Pytka also went on to slam the sequel’s soundtrack as well as the overall look of Bugs Bunny. However, he is not the only one who had doubts about a potential Space Jam sequel, as LeBron James revealed during A New Legacy’s press tour how he had turned down the idea multiple times in the past, uncertain at the time about potential Jordan comparisons. Did you get a chance to check out both Space Jam films? 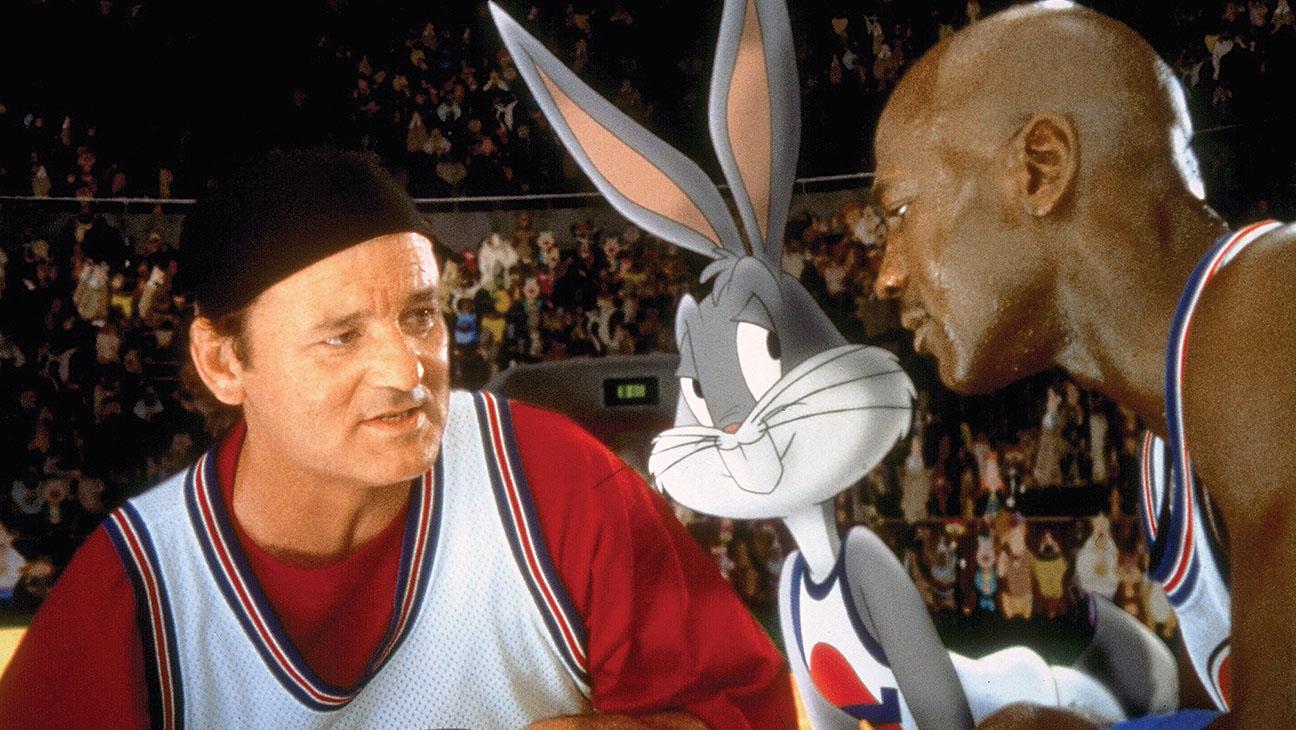 1996 saw the release of Space Jam, a bizarre project with a bizarre cast that grew a cult following over the years, specifically due to the power of nostalgia as well as an amazing soundtrack, featuring Monica, Seal, Coolio, Method Man, and that one dude who was trapped in the closet that one time.

The movie told the story of Michael Jordan, set to retire from the game of basketball to pursue a career in professional baseball. Meanwhile, in another dimension, Bugs Bunny and the Looney Tunes gang are facing a dilemma of their own, being challenged by evolving aliens in a basketball game with the Tunes’ very freedom on the line.

So who must the Looney Tunes recruit in order to help them defeat the once tiny, now large “Monstars”? That’s right . . . Air Jordan.  The cast of Space Jam also featured appearances from Bill Murray, Larry Bird, Wayne Knight, and other 1990s NBA favorites like Charles Barkley and Patrick Ewing. 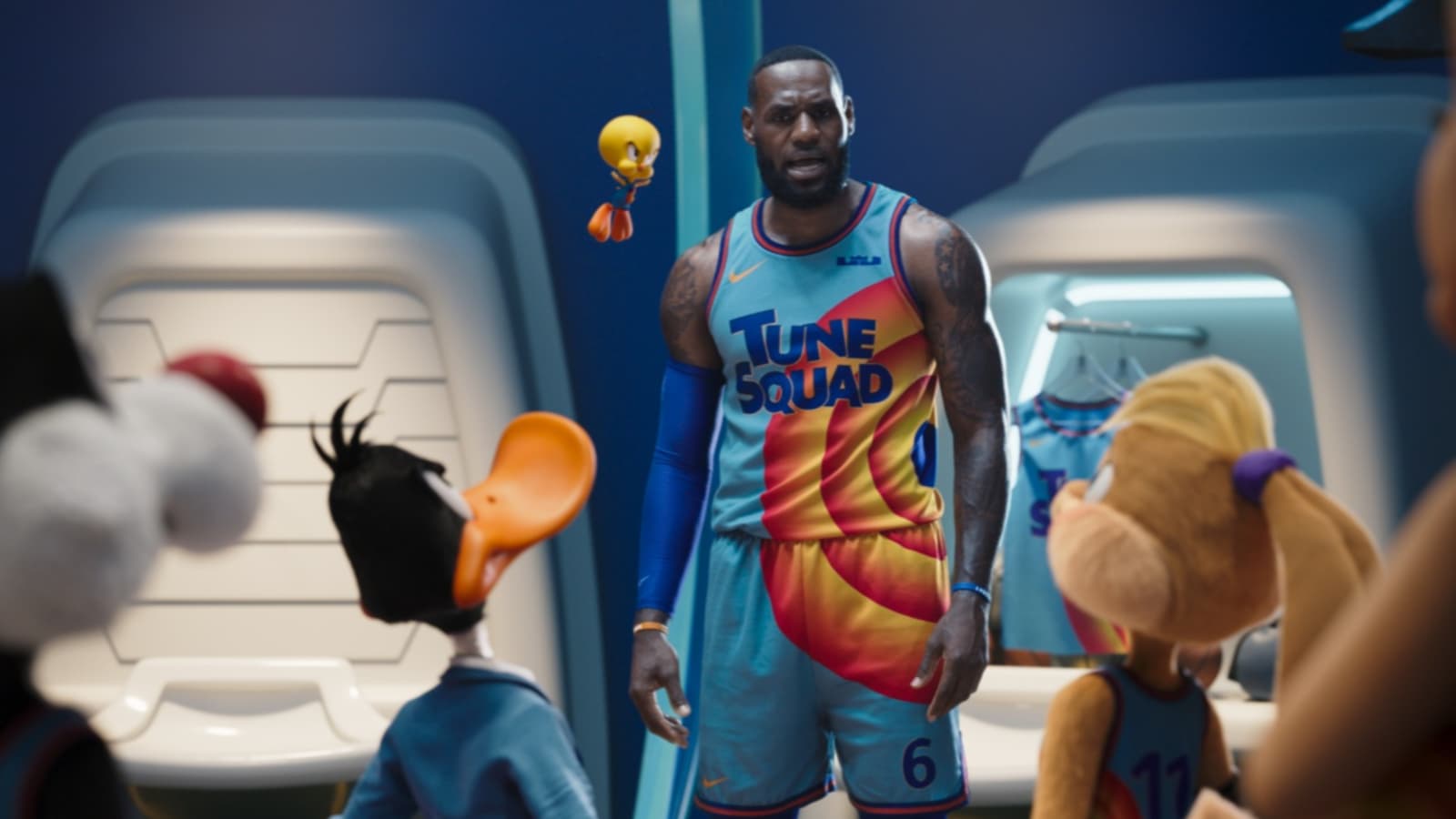 Directed by Malcolm D. Lee, Space Jam: A New Legacy sees four-time NBA Champion LeBron James take the reins once held by his Airness, stepping onto the courts with the likes of Bugs Bunny, Daffy, Tweety, Porky, Elmer, Taz, Foghorn, and of course, Lola Bunny, a character who traded in their “sexy” looks from the 1990s in exchange for more “strong female” characteristics.

The story sees James and his son, an aspiring video game developer, trapped in a virtual space by a dangerous rogue algorithm, or Al-G Rhythm (Don Cheadle). The only escape? A basketball game, of course! LeBron and the Looney Tunes must defeat the algorithm’s digitally created champions in order to return home safely.

The cast of Space Jam 2 includes a variety of NBA & WNBA stars, including Damian Lillard, Klay Thompson, Anthony Davis, and Diana Taurasi. As well, Warner Bros. shamelessly casts its entire IP similar to 2018’s Ready Player One, plugging in their timeless properties such as Lord of the Rings, The Iron Giant, King Kong, Batman, as well as other familiar characters. It’s a cast as looney as the Tunes themselves. 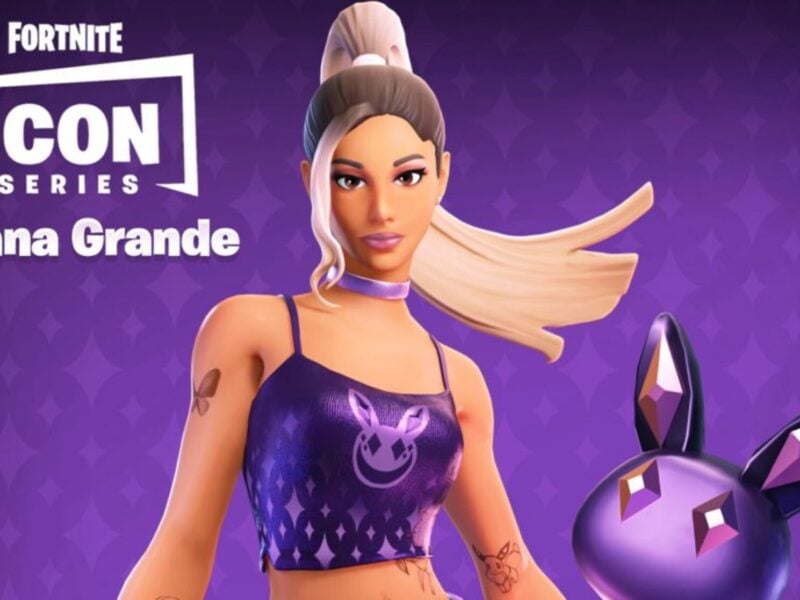