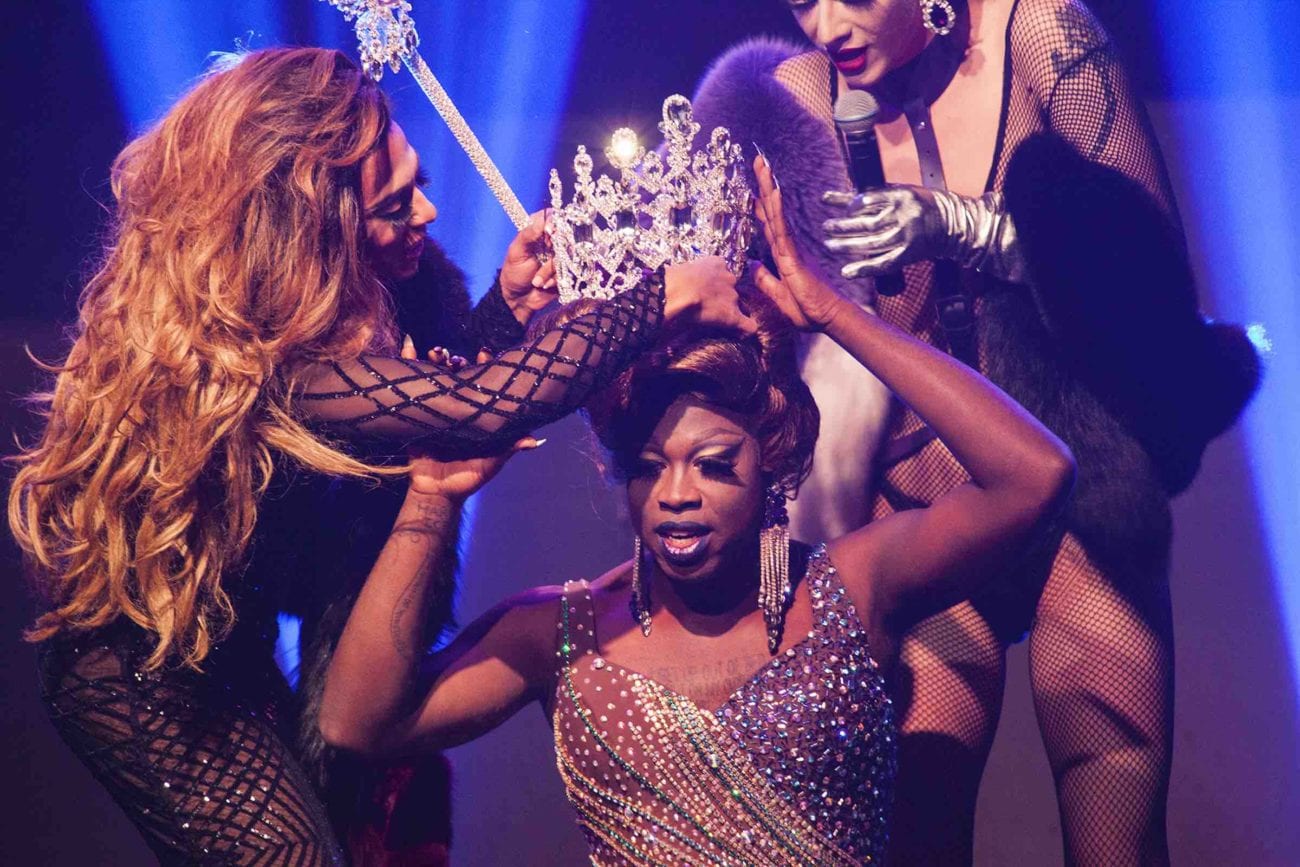 Adore Delano: All the best ‘RuPaul’s Drag Race’ losers who were robbed

RuPaul’s Drag Race continues to werk its way into our hearts with every season. S11 crowned Yvie Oddly as Drag Queen, which fans were not too happy with. Despite having delivered eleven killer seasons, we’re here to give redemption to all those wronged queens who deserved the crown.

We all have that one Drag Queen from each season that left far too soon or just missed out on the crown. Each winner is fierce – but we think there were some queens who sashayed away far too soon. So put the bass in your walk and join us as we go through RuPaul’s Drag Race losers who deserved the crown. 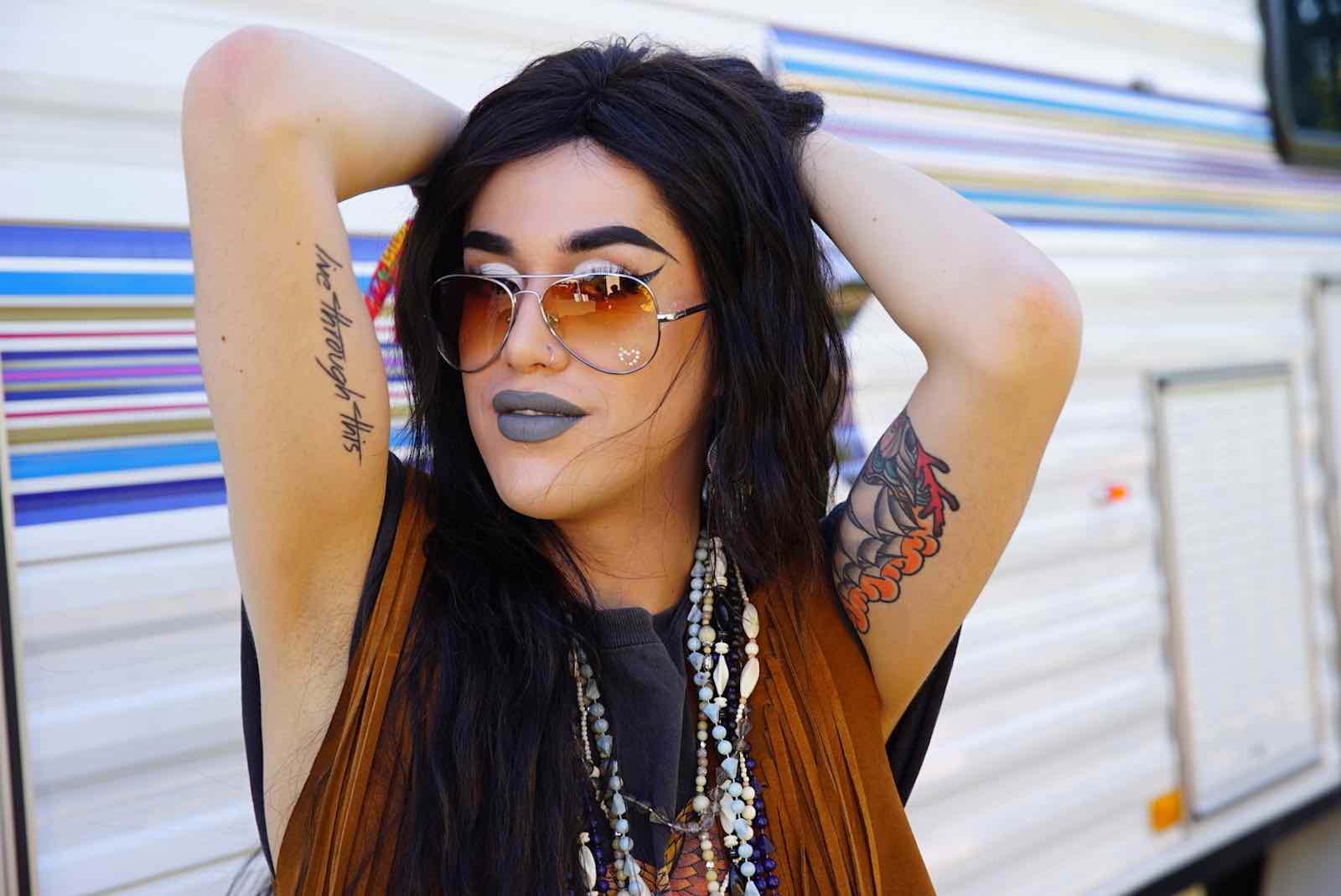 A finalist in S6 of RuPaul’s Drag Race but just missed the mark. We get it, Adore is no polished queen, and she had a lot to learn when she first waltzed her way into the Werk Room. Despite her lack of skills, Adore managed to capture the hearts of Drag Race fans everywhere.

She was constantly criticized by Michelle Visage for her sloppiness and her waist being uncinched . . . shudder. As the episodes progressed, Adore not only came through with her personality & charm but her skills improved too.

Despite her continued growth, Adore missed out on her chance to be the Drag Race Superstar. Fans were delighted when Adore returned in All-Stars 2, but were heartbroken to see a broken Adore leave the show voluntarily due to her drag being under scrutiny. 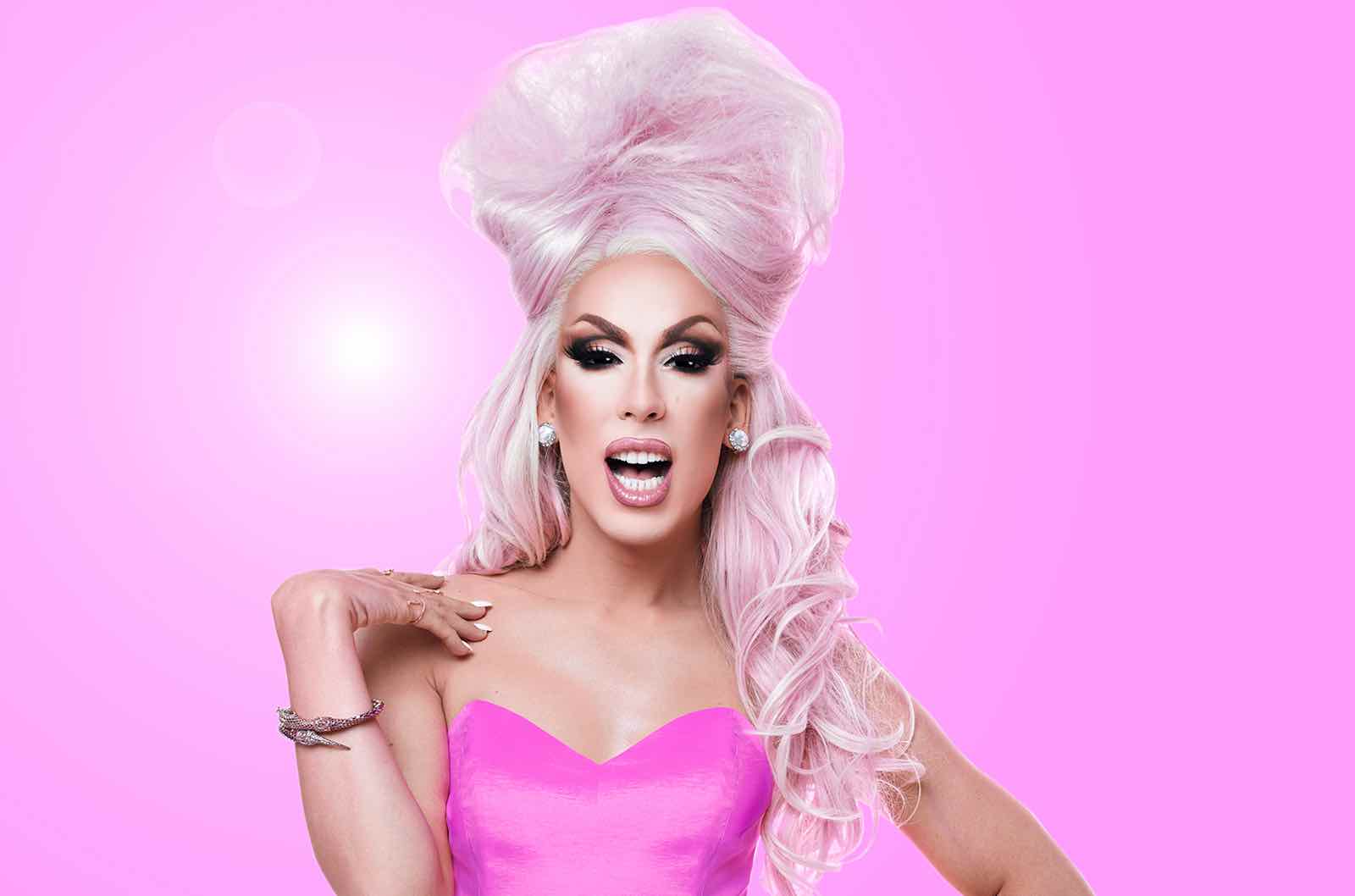 Hieeeee! S5 runnerup Alaska was a funny, crazy, and fierce queen. She had charisma, uniqueness, nerve, and talent all in one false nail. Fans felt rewarded when Alaska got redemption in RuPaul’s Drag Race All Stars 2 and was crowned!

Even though she got her crown, her performance is S5 was worthy of a coronation, too. Alaska revealed she had auditioned for every season before finally getting the chance in S5. Her hard work and dedication paid off; it’s a shame she didn’t get the crown, but we’re glad she got her coronation in the end. 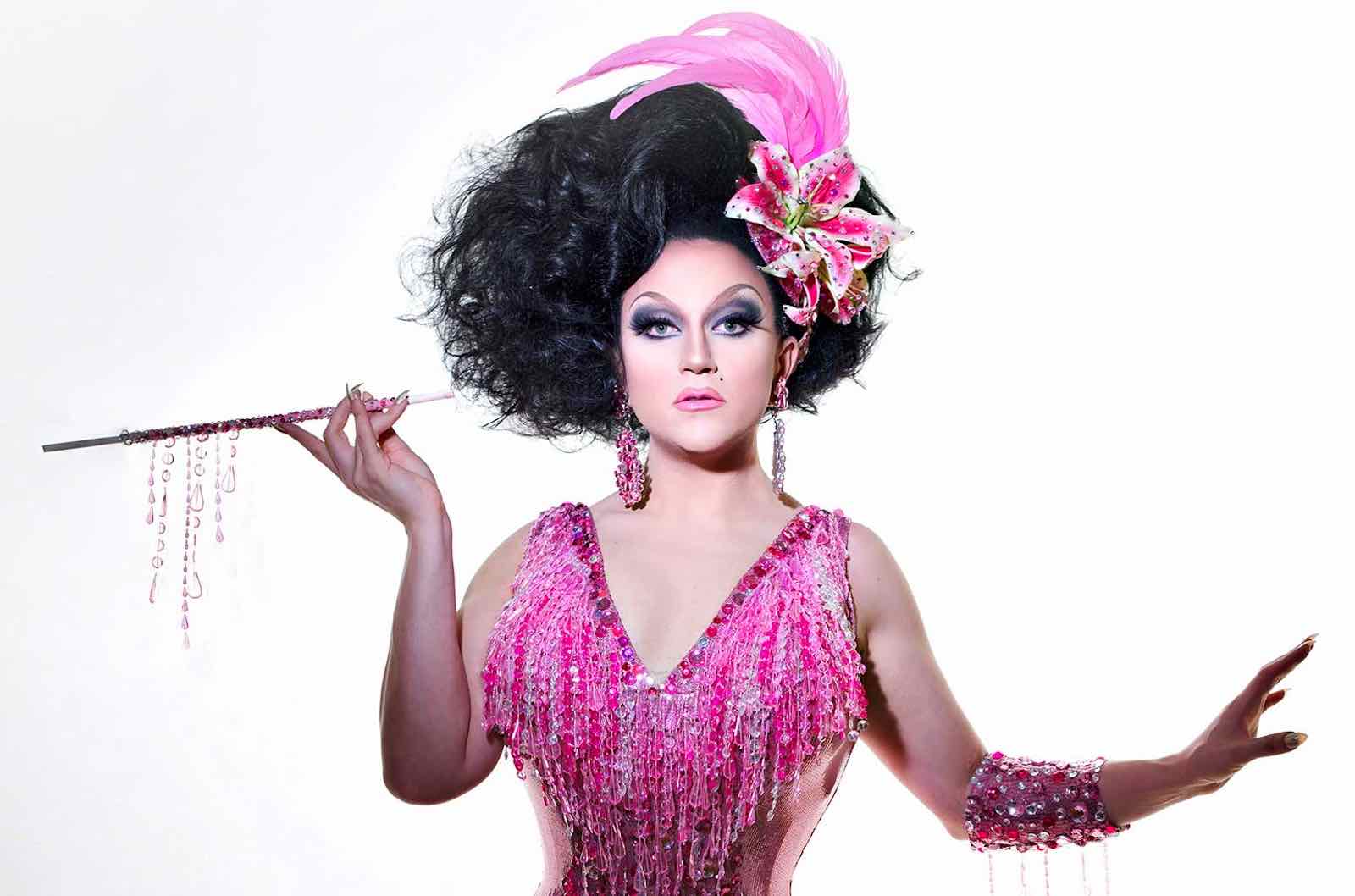 Always Miss Congeniality but never the Queen of Drag, BenDeLaCreme appeared in S6 of RuPaul’s Drag Race and proved brains & beauty make a strong pair. After finishing in 5th place, BenDeLaCreme left the show and fans were devastated.

Given her humor, charm, and wit, we expected to see BenDeLaCreme with a crown on top of her voluminous wig. This all-rounder should’ve taken the crown. She got her chance at redemption during All-Stars 3, but famously evicted herself from the competition instead of her drag sister. 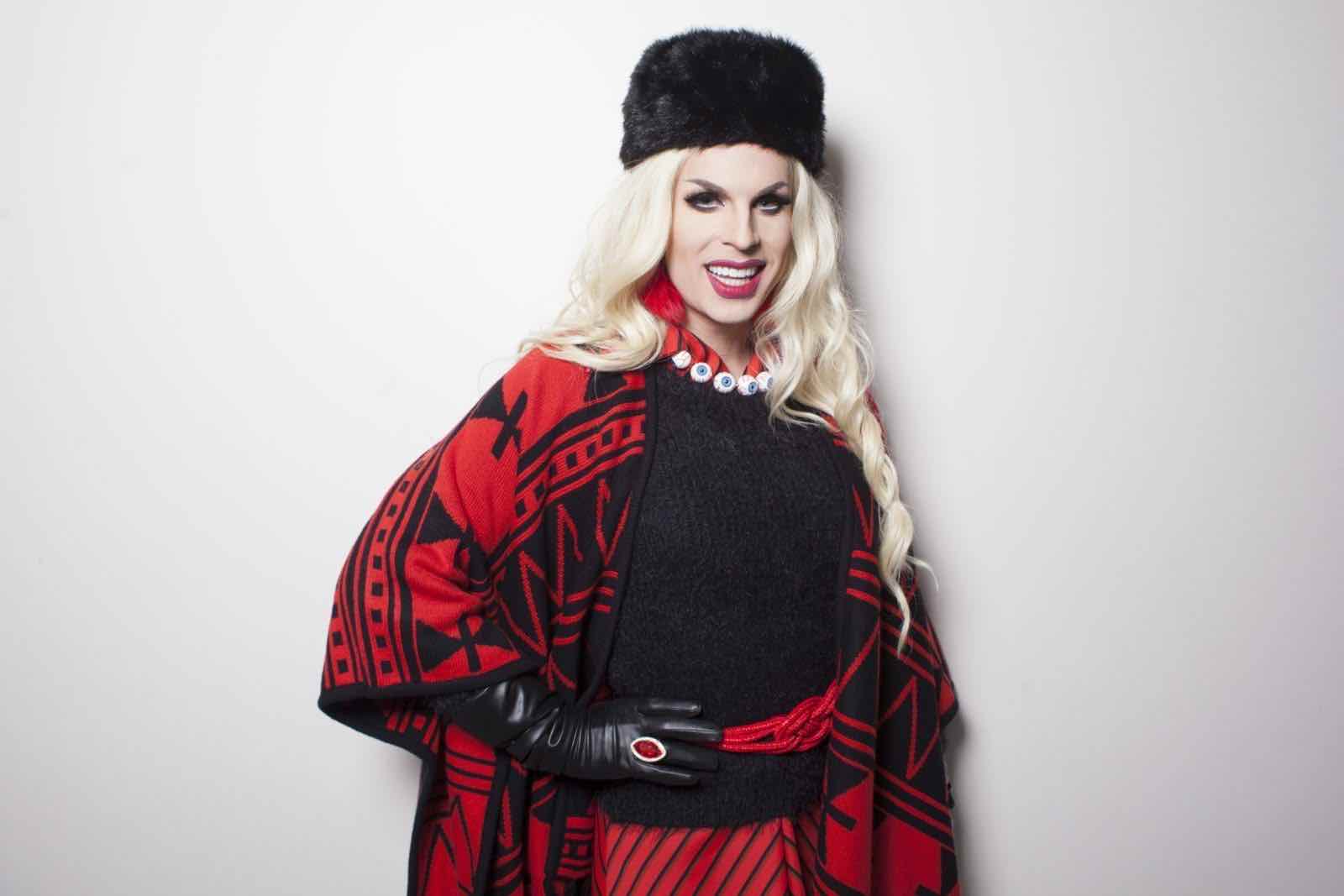 S7 of RuPaul’s Drag Race brought one of the fiercest and funniest queens ever to grace the catwalk. Katya completely enamored everyone, keeping us in stitches with her quick wit. Katya didn’t win the crown, but did snag Miss Congeniality. She returned for All-Stars 2 and was robbed again when she was just a runnerup.

Katya is a strong queen despite her not winning the crown. She continued to strive for greatness after Drag Race. Now the host on a Netflix show with drag sister Trixie Mattel, she’s thriving. 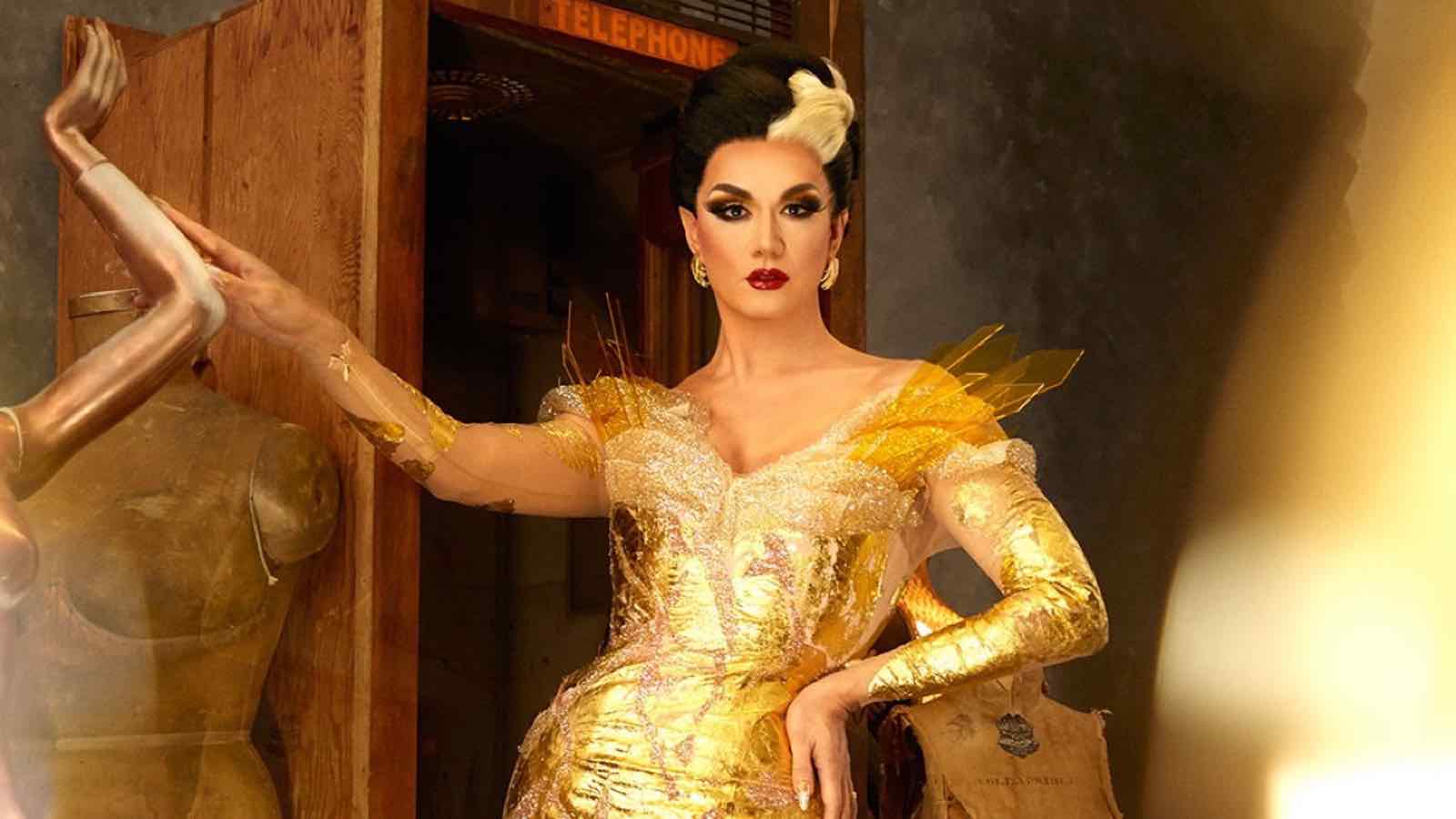 We all remember the iconic lip sync to “MacArthur Park” by Donna Summer against Delta Work. Manila Luzon brought us many hilarious memes following her appearance in S3 of Drag Race. Her humor and drag style made us think she might be crowned the winner.

Fans were left shocked by Manila’s sudden departure; the queen was left out of the Drag Race Hall of Fame despite pleas from fans. 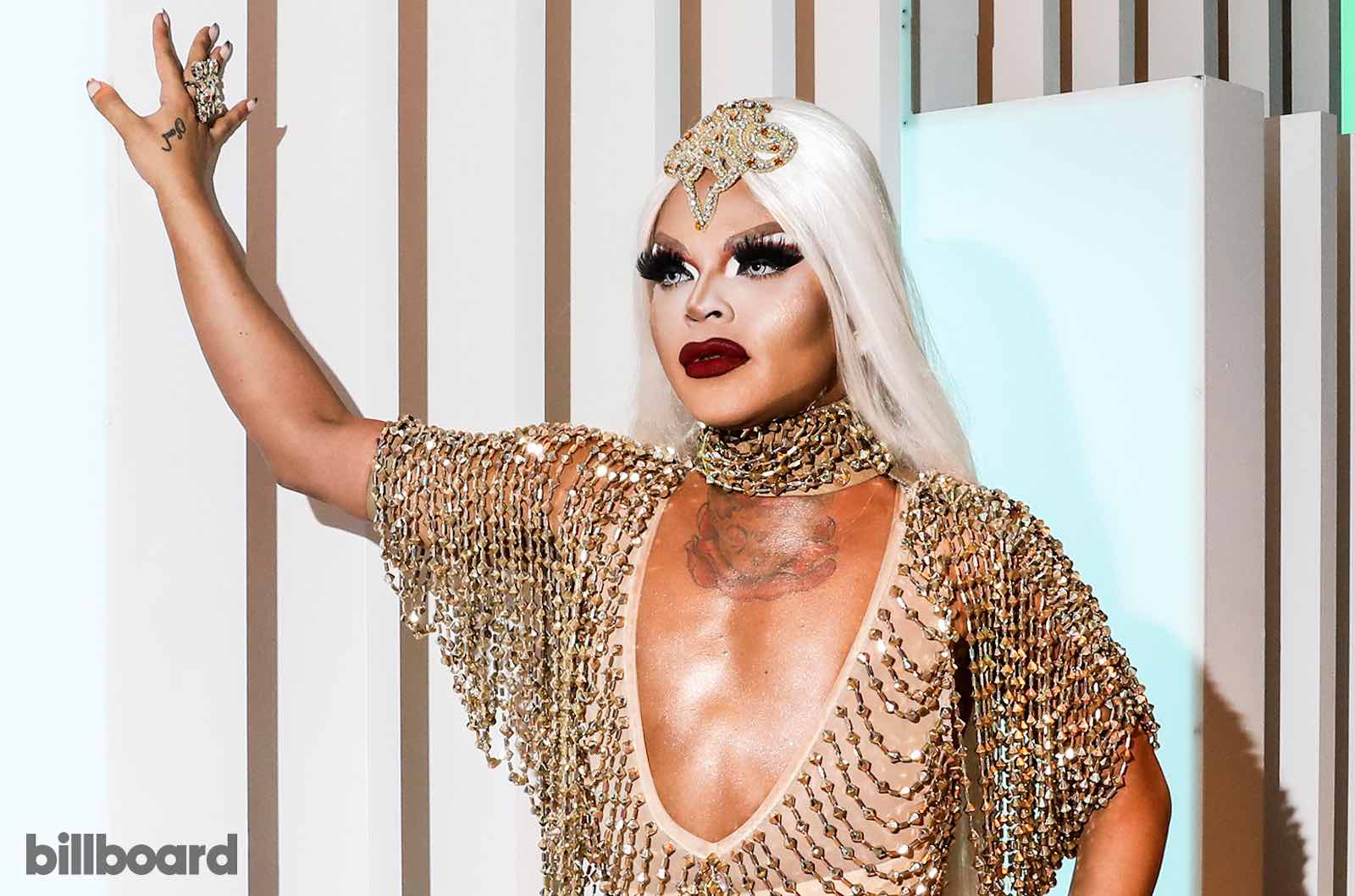 Miss Vaaaanjie! Vanessa Vanjie Mateo charmed her way into our hearts and she werked on the runway. Unfortunately, it was short-lived; she became the first eliminated queen during Drag Race S10.

News of her exit spread across the internet and Miss Vanjie became a meme when her iconic sashay away went viral. S11 of Drag Race allowed Vanjie to return, and her hilarious remarks made their way to the final five. Unfortunately, Vanjie was eliminated and didn’t get her crown. We know that wan’t the last we’ll see of Miss Vanjie and her iconic backward exit off the catwalk. 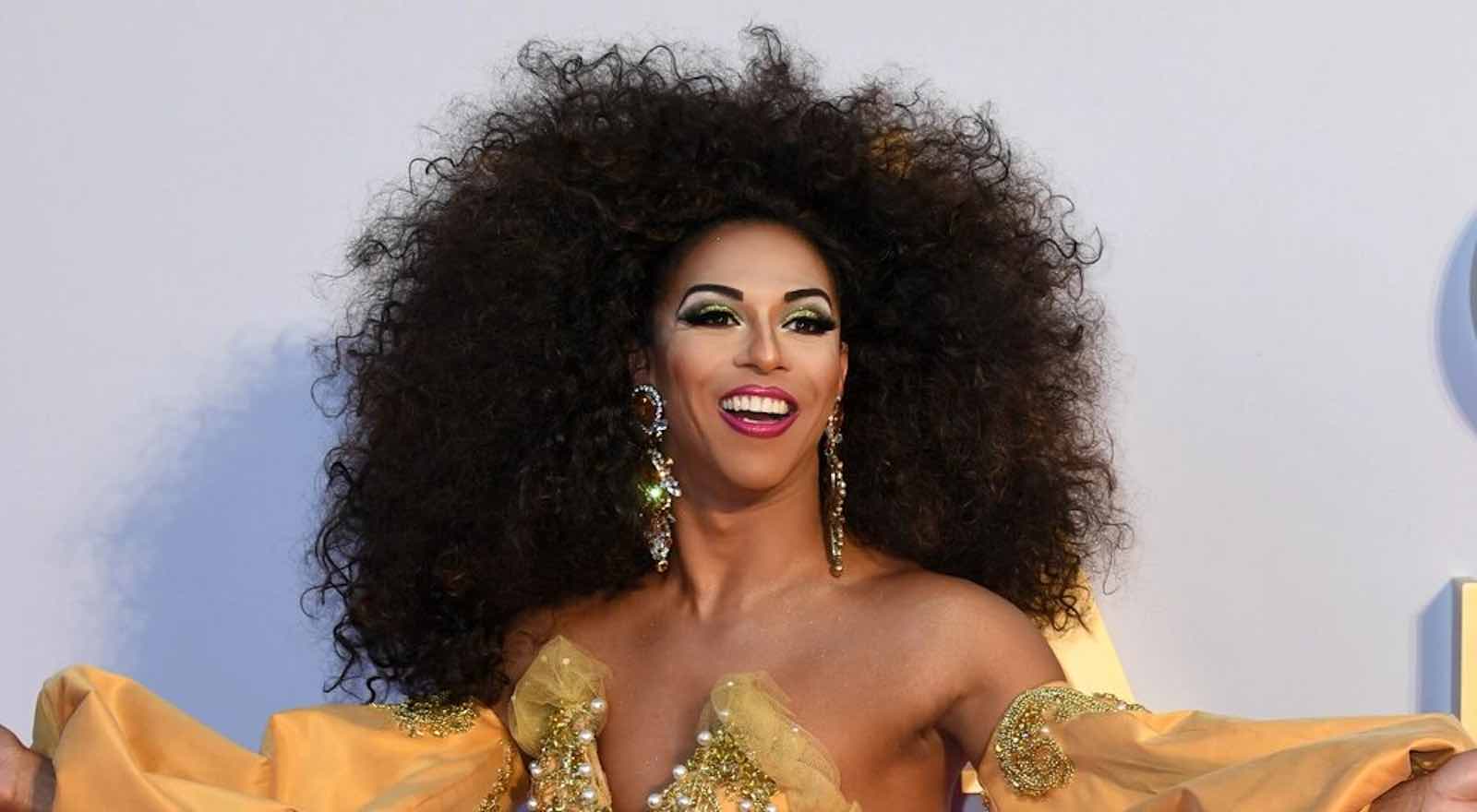 Halleloo! Amazingly named Shangela first graced our screens during Drag Race S2, but was the first queen to be eliminated from the competition. Shangela returned in S3 but was robbed of the crown and only came 6th place in the competition.

Shangela made her way to the top five but was eliminated despite the fan’s pleas. Even though she didn’t win a crown, she became one of the most successful Drag Race contestants. Going from strength to strength, Shangela has become a Drag Race legend and will go down in herstory. 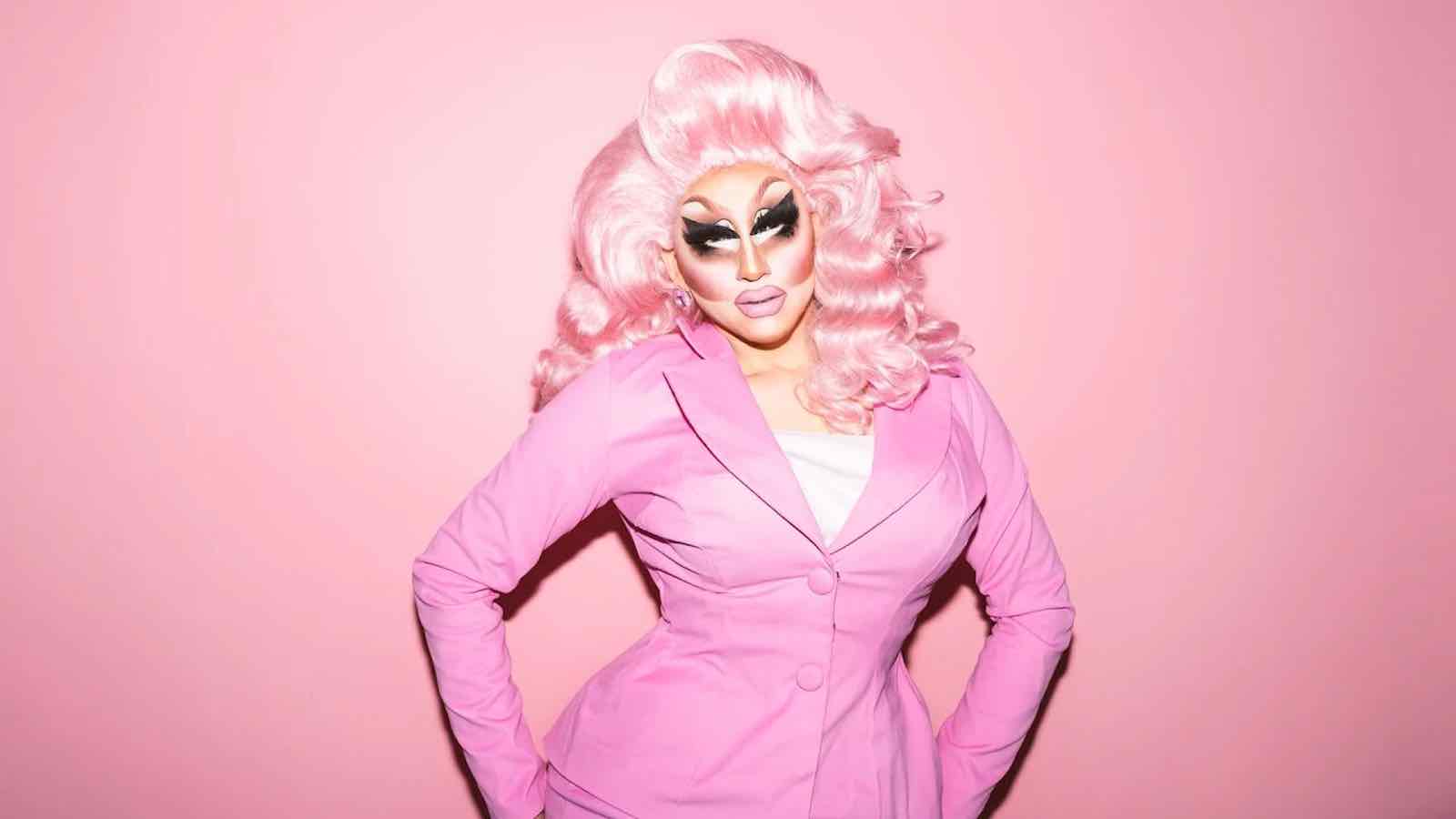 Trixie Mattel is a queen of many talents. After appearing in Drag Race S7, Trixie has won the hearts of fans and been incredibly successful. Unfortunately, Trixie didn’t win in S7 – she came in 6th place!

This wasn’t the end of Trixie’s journey on Drag Race; she returned for All-Stars 3 and snatched the crown she was rightfully owed. Alongside Katya, fans are still supporting the comedic duo as they dominate the industry one strut at a time. 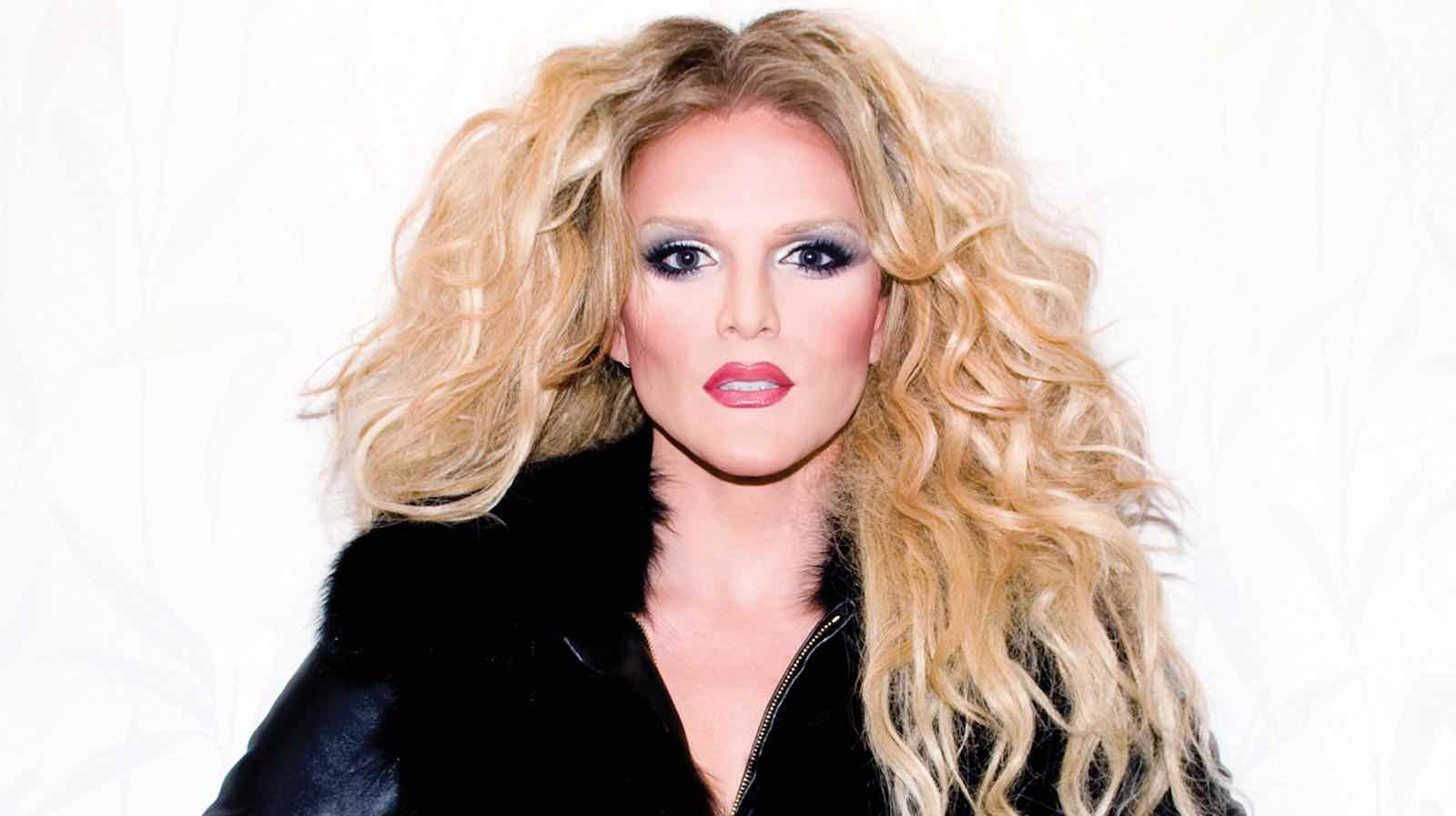 Controversial queen Willam is known as the first to be disqualified for breaking the rules. The details of the disqualification in Drag Race S4 are up for interpretation; Willam and the Drag Race team adhere to different versions of events.

What matters is that Willam lost the right to the crown, leaving fans devastated. Willam is a queen who got away and didn’t get her chance to snatch the crown. She’s still the honest, hilarious queen she was on Drag Race and continues to prove she deserved the crown.

Even though these beloved queens were robbed of their crowns, they continue to werk it. We hope Drag Race crowns a winner we deem worthy in S12. Now you may sashay away and continue binging RuPaul’s Drag Race all over again.