Is ‘Ready Player Two’ already getting a film adaptation? Explore the rumors

If you’re a fan of big blockbuster sci-fi flicks, we’ve got some good news for you: Ready Player Two, the book-sequel to Ernest Cline’s Ready Player One is in the talks for a Hollywood adaptation. So grab your VR goggles and get ready to head back into the OASIS universe! 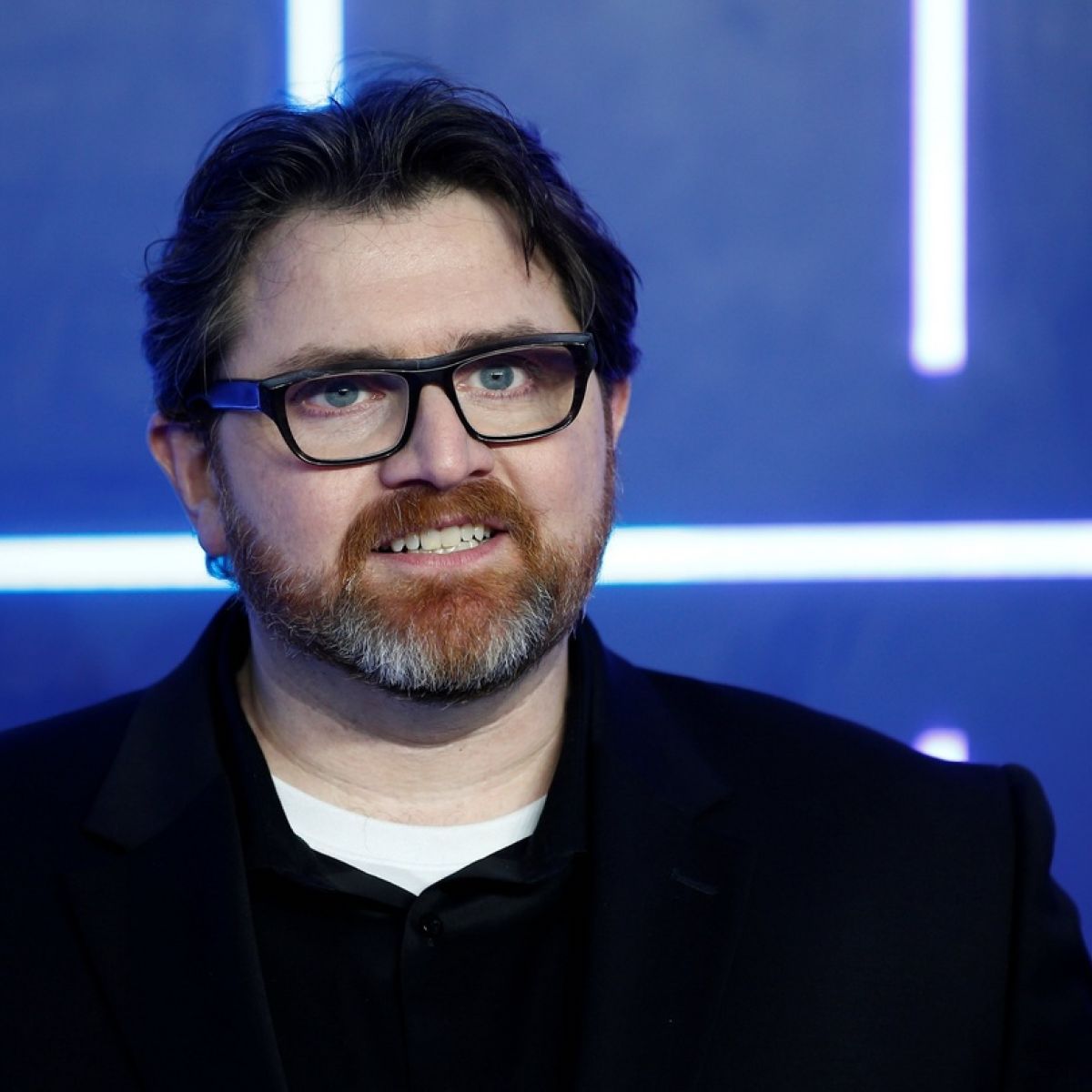 Although Ready Player Two didn’t make its debut as a novel until nine whole years after Ready Player One, it doesn’t look like that same delay is going to be happening when it comes to the big screen. Steven Spielberg’s adaptation of Ready Player One was a smash hit in 2018, and Hollywood knows what it needs to do to rake in the dough.

Luckily for Cline fans, these aren’t just rumors. During an interview with Inverse, Cline confirmed a new film is currently in the works. “I’ve seen these notes documents at Warner Bros. that are Steven Spielberg taking a cellphone photo of a paragraph from my book,” he explained, “and then it would end up transposed directly into the script. It’s like a dream come true, right?”

He continued: “It’s in the early stages right now, especially since Hollywood is in limbo right now. But I can tell from the experience of making the first movie that everybody had a lot of fun.” 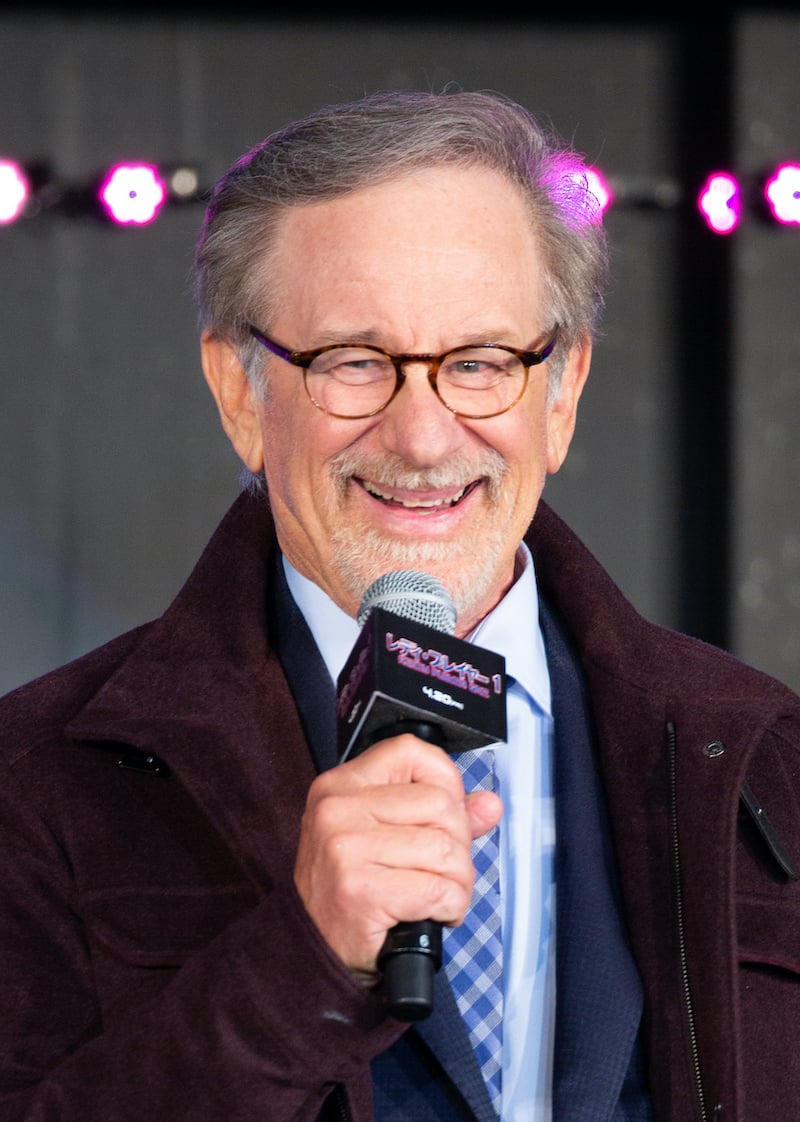 More deets on the upcoming movie

So far, it isn’t clear if Spielberg is going to be directing the sequel or how much of the cast will return. Ready Player One boasted an impressive repertoire of actors, with Tye Sheridan, Olivia Cooke, Ben Mendelsohn, Lena Waithe, Mark Rylance, Letitia Wright, and Simon Pegg gracing the screen.

One thing that’s pretty certain is that the new film will be a pretty big success. Ready Player One, which followed people in 2045 who used a virtual reality as an escape from their dystopian universe, brought in $582.8 million on a $175 million budget. So why wouldn’t Warner Bros. want to make a sequel?

For what it’s worth, Cline was also happy with the 2018 adaptation. When responding to whether or not he thought Spielberg’s film lived up to its source material, Cline told Inverse: “I do think it did it justice. I don’t know where this idea came from, that a film adaptation is supposed to be a by-the-numbers recreation of the story of the novel. Because it never has been.” 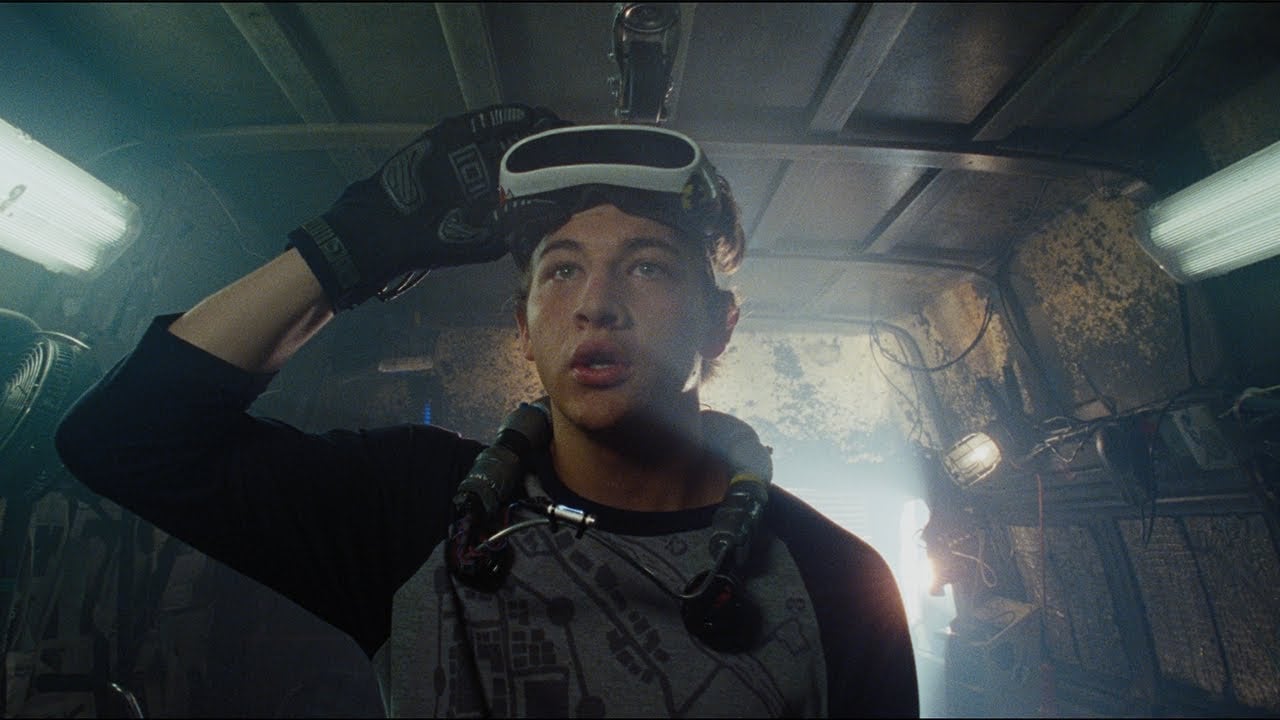 What is Ready Player Two about?

In the novel, a technological advancement to virtual reality, OASIS, is discovered. This new finding is bound to make OASIS much more exciting and, ultimately, addictive. Within this new version of OASIS is a brand new quest that promises a mysterious prize.

However, although fans went nuts for the film adaptation of Ready Player One, Ready Player Two didn’t get the best reviews. Slate flamed the novel, stating: “Nothing about what Ready Player Two serves up is satisfying, in the same way that reading a shopping list isn’t as satisfying as eating a meal. You will never eat the meal. There is no meal.”

The review continues: “As with its predecessor, Ready Player Two will simply come to your table, tell you the names of delicious dishes cooked by other chefs, recite the ingredients they used, and then shake your hand and thank you for coming. This time, you will leave even hungrier, emptier, and poorer for the experience.”

As details on the new film version of Ready Player Two are still pending, fans eagerly await info that will hopefully promise an exciting movie-going experience. Let’s just hope it doesn’t leave us too hungry. 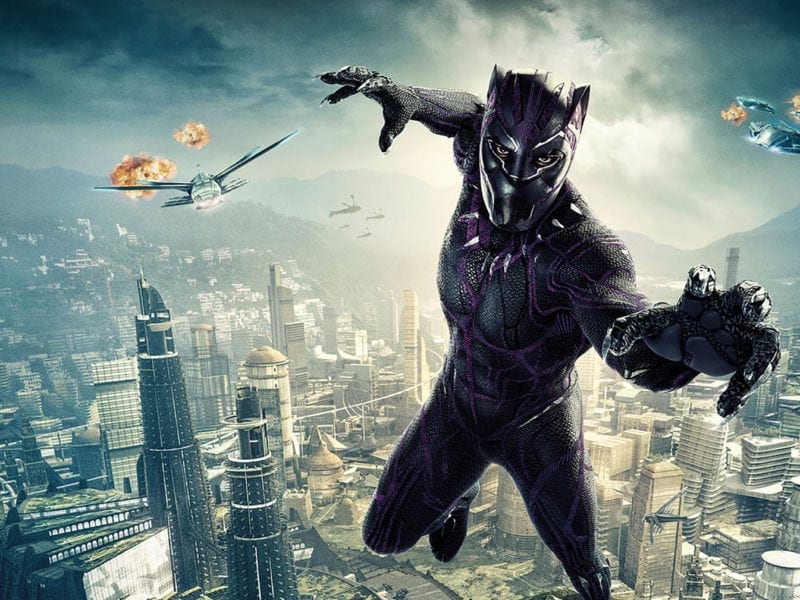 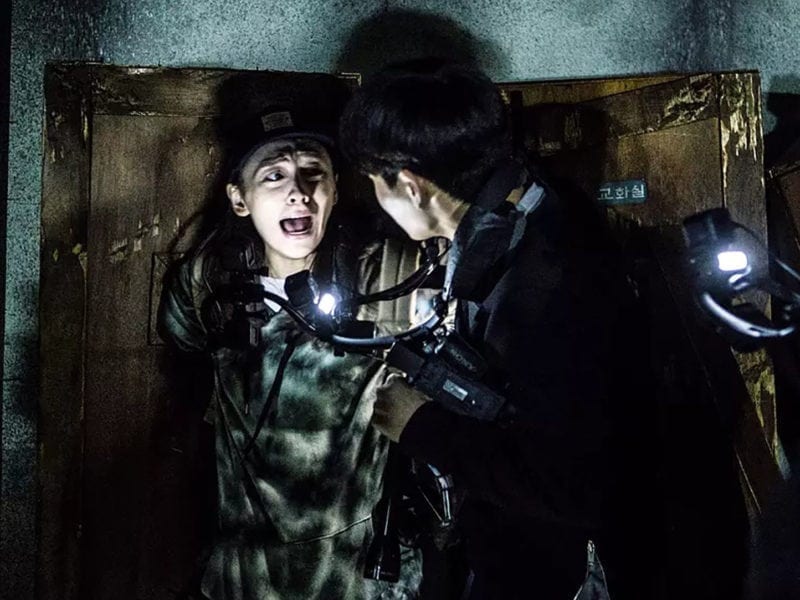 How ‘Gonjiam: Haunted Asylum’ is a masterclass in Korean scares 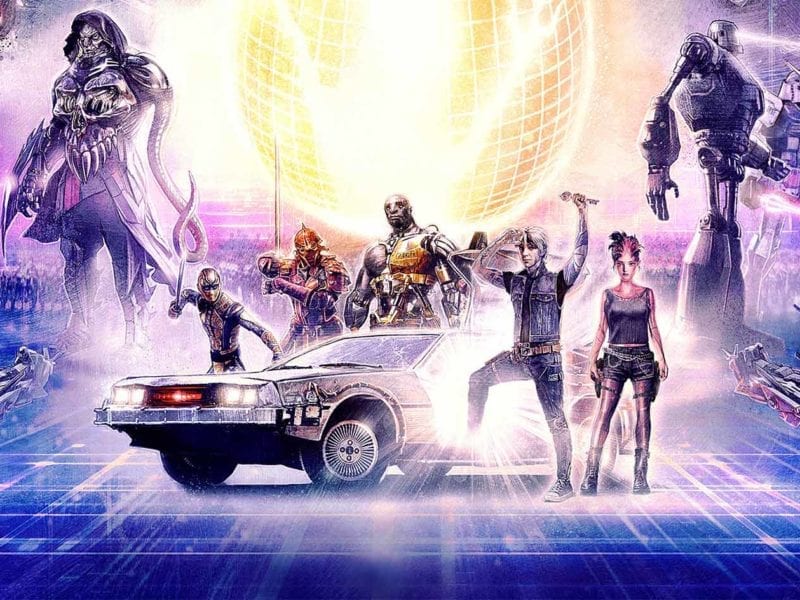