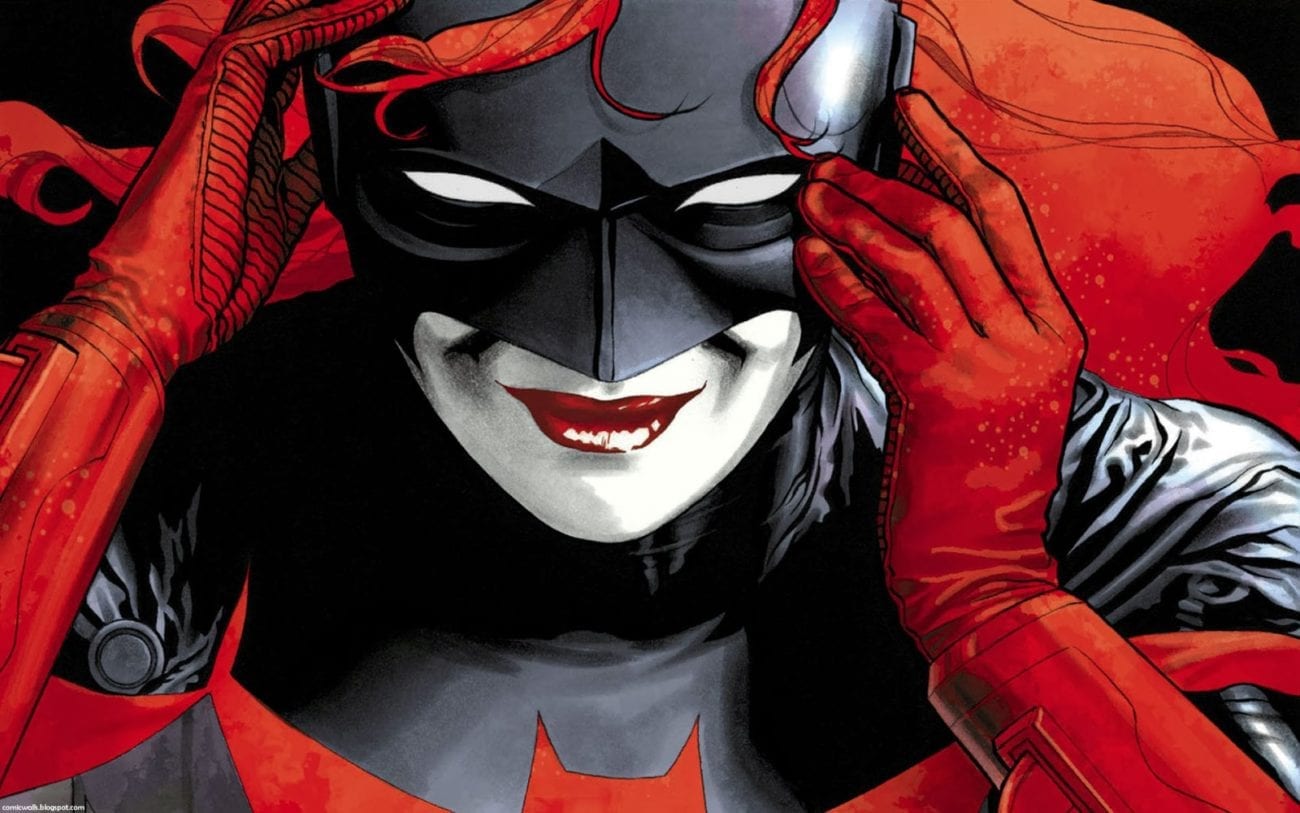 Queer crusader: Everything we know about The CW’s Batwoman show

On Tuesday, Variety shared the news that The CW is developing a Batwoman series due to debut in 2019 (should it get picked up by the network). You might be inclined to roll your eyes and grumble “not another goddamn superhero drama”, but you should have a little more faith in the Arrowverse (i.e. the shared DC universe of the small screen) that The CW has been building for the past six years. Whether you’re a fan of the shows or not, there’s no denying the Arrowverse features some invigorating takes on the classic superhero canon along with some boundary-pushing characterization and storylines that promote diversity.

The upcoming Batwoman series not only sounds like a fine addition to the Arrowverse, but it also sounds like it possesses a lot of potential to be a great show in and of itself. Here’s everything we know about The CW’s Batwoman series so far that is making us hyped for it.

Batwoman will be the first openly gay female superhero on TV 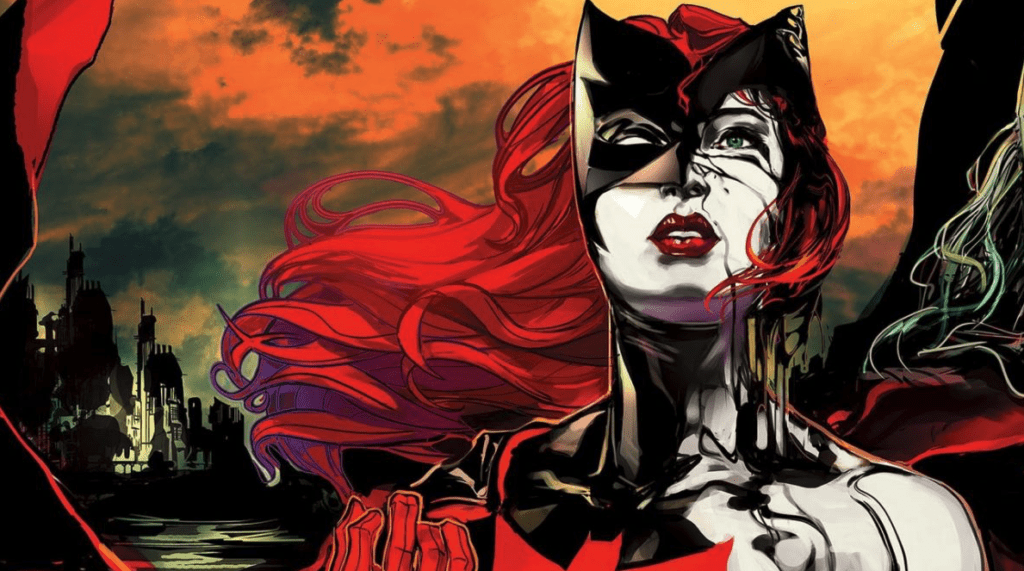 If you hold this sentence close to your ear like a conch shell you can hear the shrieking of a thousand bros complaining about “SJWs” and “feminazis” – so we highly recommend against such a practice. As described by Variety, the show follows Kate Kane, a young woman “armed with a passion for social justice and a flair for speaking her mind” – which in fairness does sound like someone is deliberately trolling the sort of toxic fandoms who for some reason still believe superheroes should continue to be white, male, and straight forever.

Batwoman’s sexuality isn’t just an exercise in virtue signaling to keep the diversity back slaps coming – it’s also a crucial part of her identity and backstory. In the comics, Kate is shown to have a military background (which is why she’s so kickass) with a storyline that explores her being forced to quit when she’s accused of having a lesbian relationship with her roomie at the United States Military Academy, which she doesn’t deny because she’s an absolute boss. It’s a defining moment that undoubtedly shapes who she is as a woman and as a hero.

Batwoman has a complicated family history in the comics 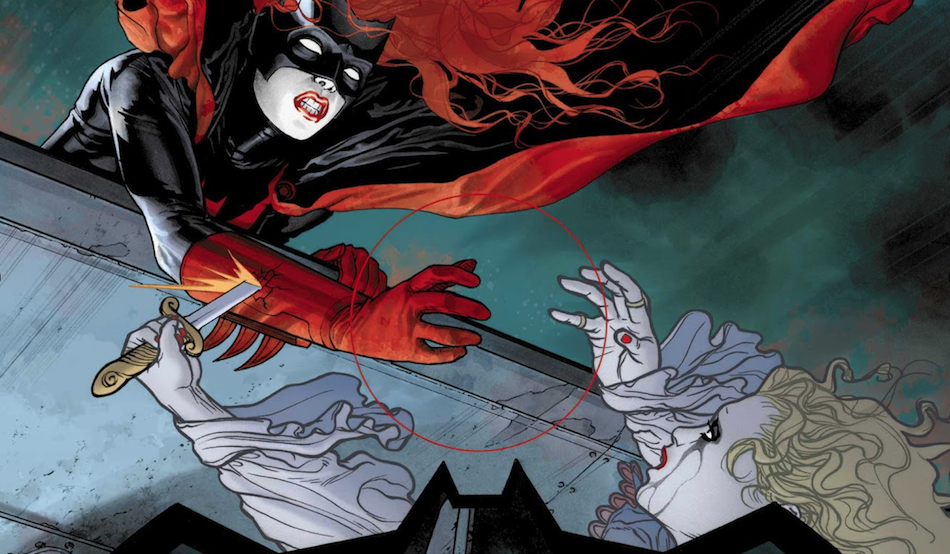 It’s still uncertain how closely the show will stick to the comics, but considering the synopsis touches upon how “Kate must overcome her own demons before embracing the call to be Gotham’s symbol of hope”, it sounds like it may be sticking tight to the canon of the character.

Kate’s origin story is similar to Bruce Wayne’s, with the character witnessing the murder of her mother and sister and growing up to become a wealthy socialite after her father remarries a billionaire weapons heiress. There’s plenty of tortured angst to be found in the residue of that story, as Kate struggles with the ramifications of it. Worst still, Kate discovers her sister may not even be dead, bringing some serious doubt and complications to her already complicated life.

The CW’s president Mark Pedowitz also announced at Upfront in May that Batwoman will be appearing in the network’s annual superhero series crossover event next season. Though it may only be a teaser, fans should regardless be excited for the first glimpse of the superhero (who is still yet to be casted) in the crossover event between The Flash, Arrow, Legends of Tomorrow, and Supergirl. 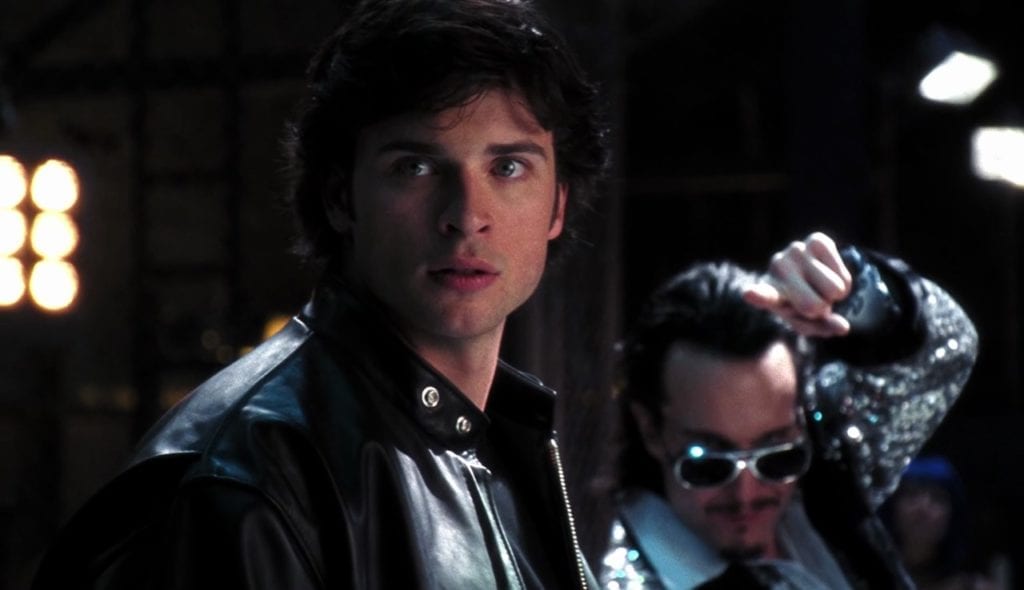 Having previously worked as a writer on the reboot of Melrose Place and Smallville and as an executive producer of teen-vamp fest The Vampire Diaries, Caroline Dries has the credentials necessary to lead a creative team in developing this comic book adaptation. Her experience on these shows should help to provide the perfect balance of delicious soapy drama, twist-heavy narrative, and genre goodness that the Arrowverse demands. 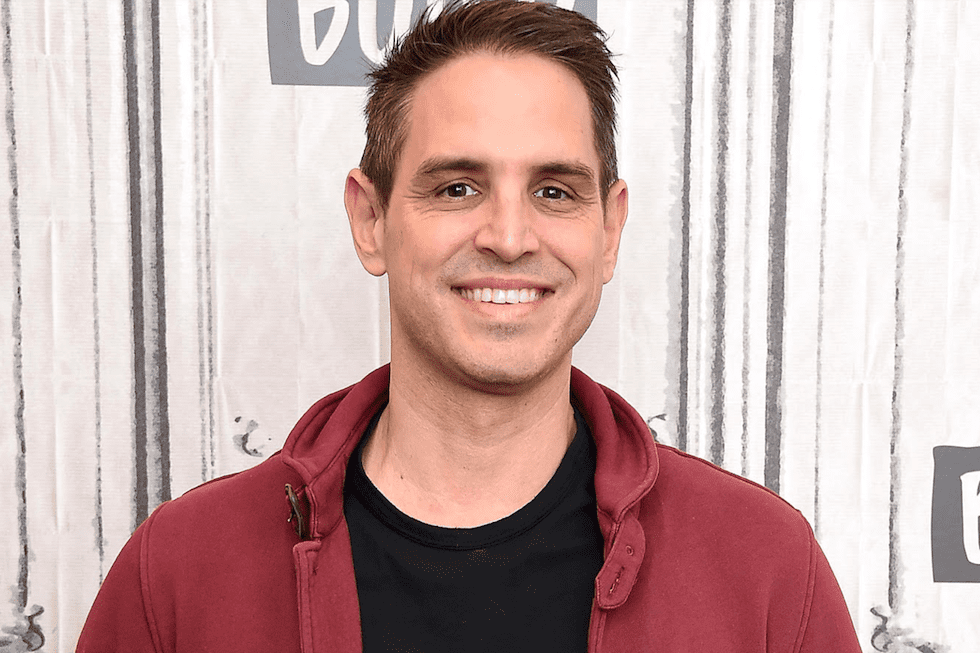 Though it’s still uncertain as to whether the show will even be picked up by The CW, we’re going to go all out and speculate that it seems damn likely it will be. Sarah Schechter and Berlanti are both executive producers on the show via Berlanti productions, which is presently dominating the network.

Currently, Berlanti has seven TV shows on The CW including all four of the DC shows, as well as Black Lightning, Riverdale, and upcoming high school drama All American. Beyond The CW, Berlanti is also a producer on a further seven TV shows including the upcoming Lifetime show You and Chilling Adventures of Sabrina on Netflix. So to add a Batwoman show to his CW roster? It’s a no brainer and we can’t wait to check it out as and when it gets picked up.