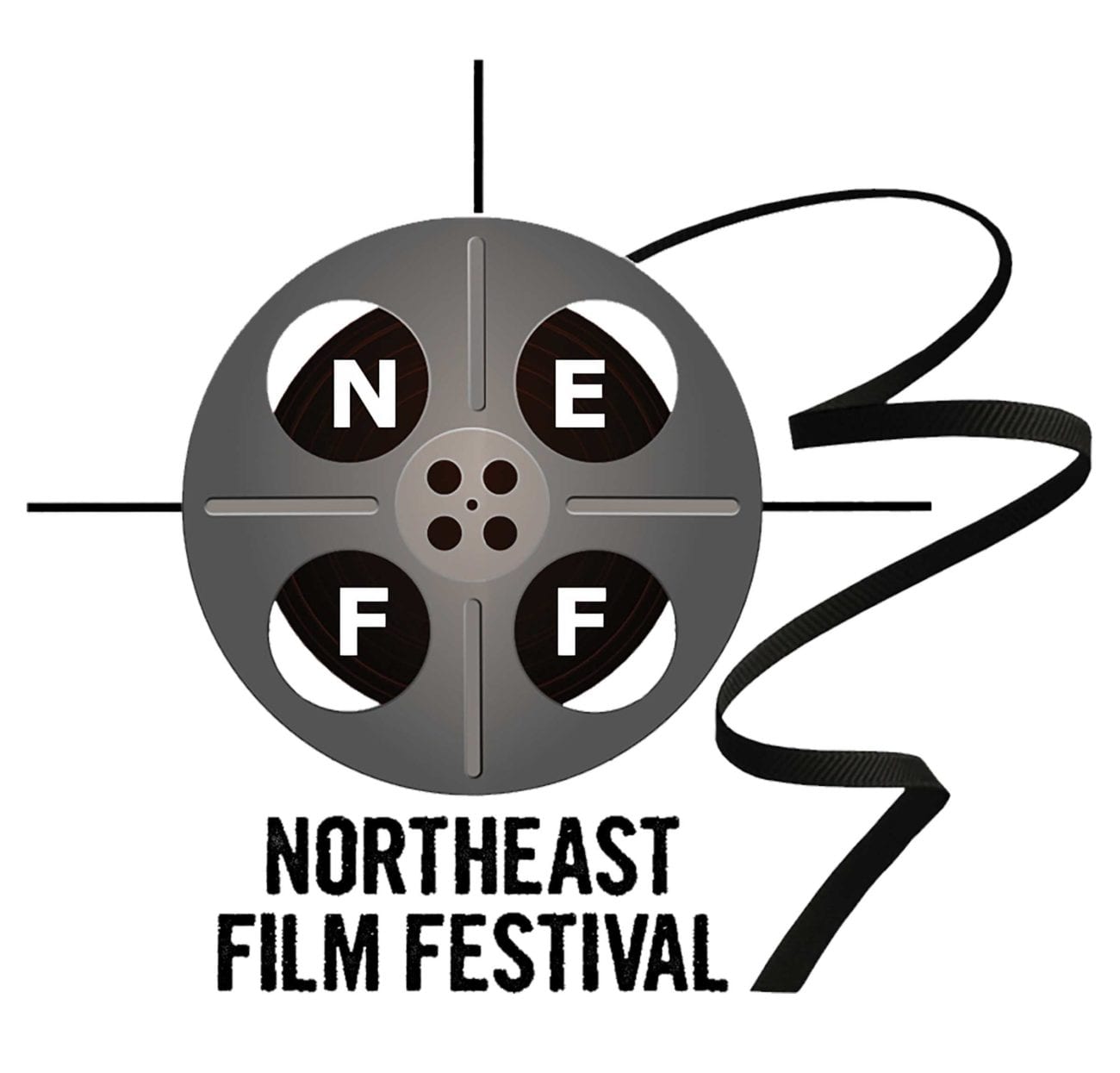 Here’s why you should enter Northeast Film Festival

With film festivals around the world, filmmakers don’t have to feel like they have to travel to major cities to live and work. They can make films in their own backyard if they like, and show them off in a festival only a few states over. The Northeast Film Festival is just one of many on the east coast focused on letting local filmmakers shine. 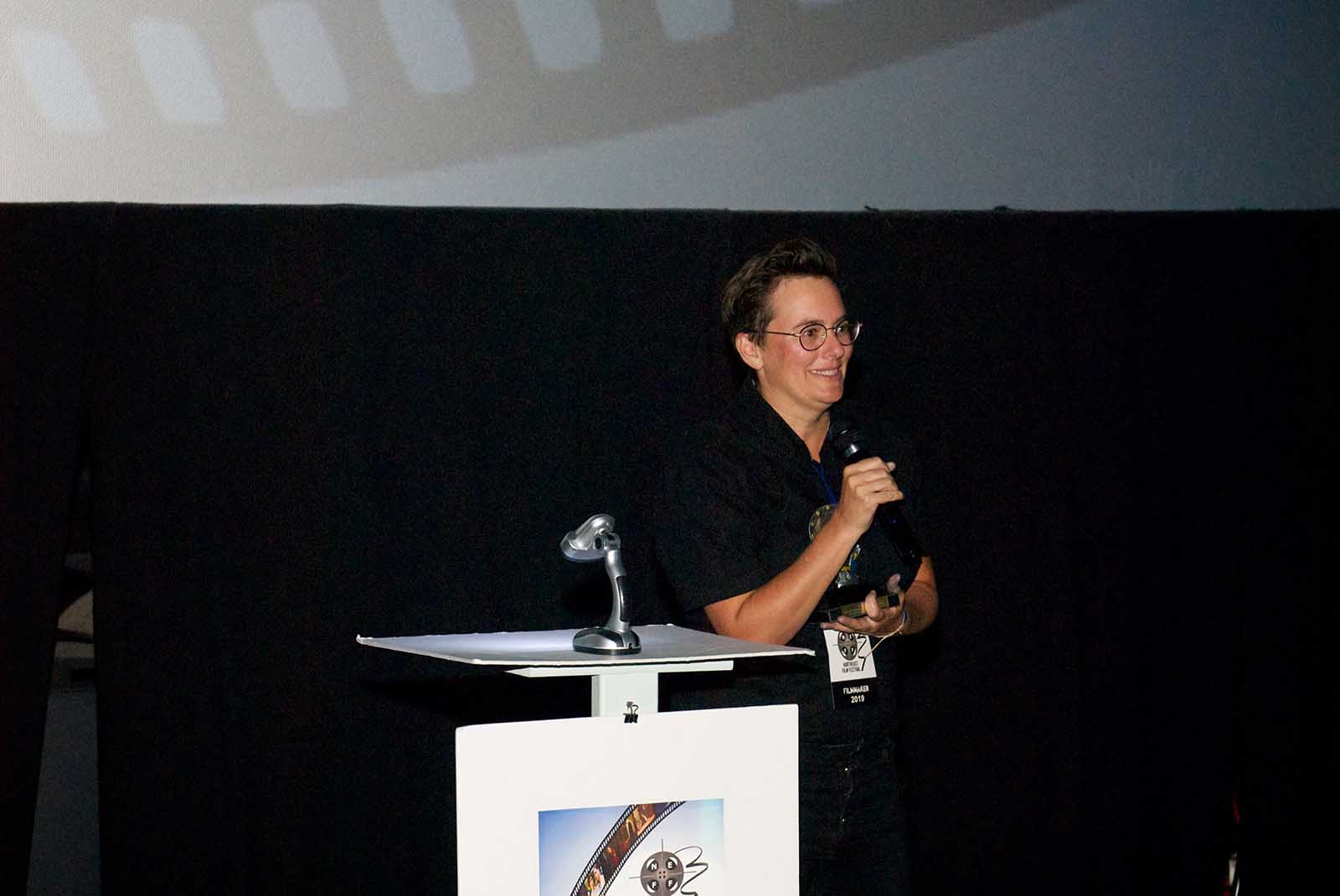 Of course, we didn’t say it’s just going to be indie filmmakers watching your stuff. With close proximity to the Big Apple, many filmmakers will stop by over the festival weekend, and even host panels during the festival. Past guests at the festival have included Lloyd Kaufman, Vinnie Pastore, David Harris, Duane Whitaker, and producers from NBC, to name a few. 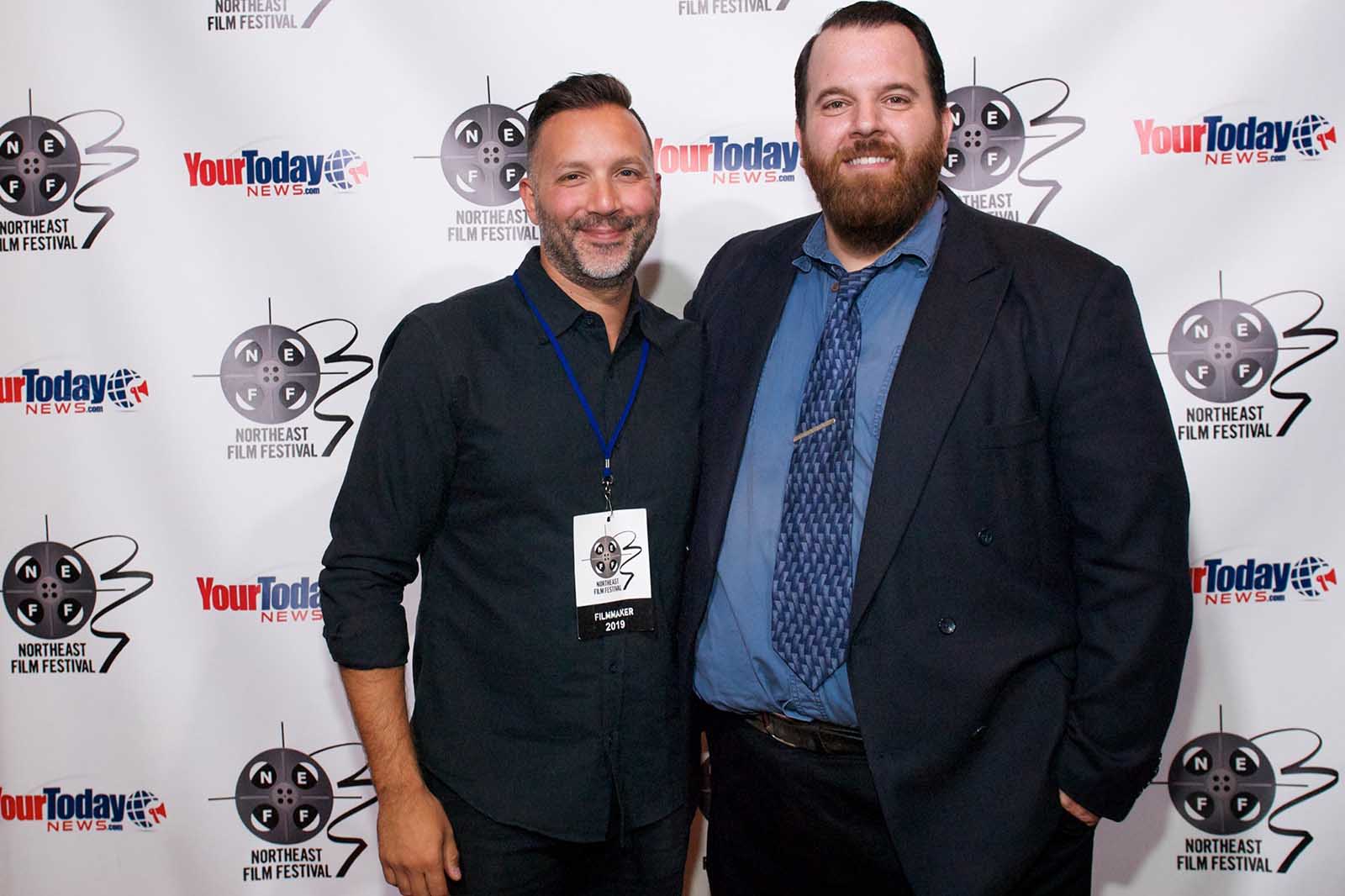 Parties fit for a king

Did we mention you’ll get to party along with all those celebrities? Most make their appearances at the after-party and cocktail events for the festival, giving you plenty of time to network. Plus, you can meet up with your fellow indie stars and get started on schmoozing your way into a great collaboration. You may even find your next crew for your dream project at the festival. 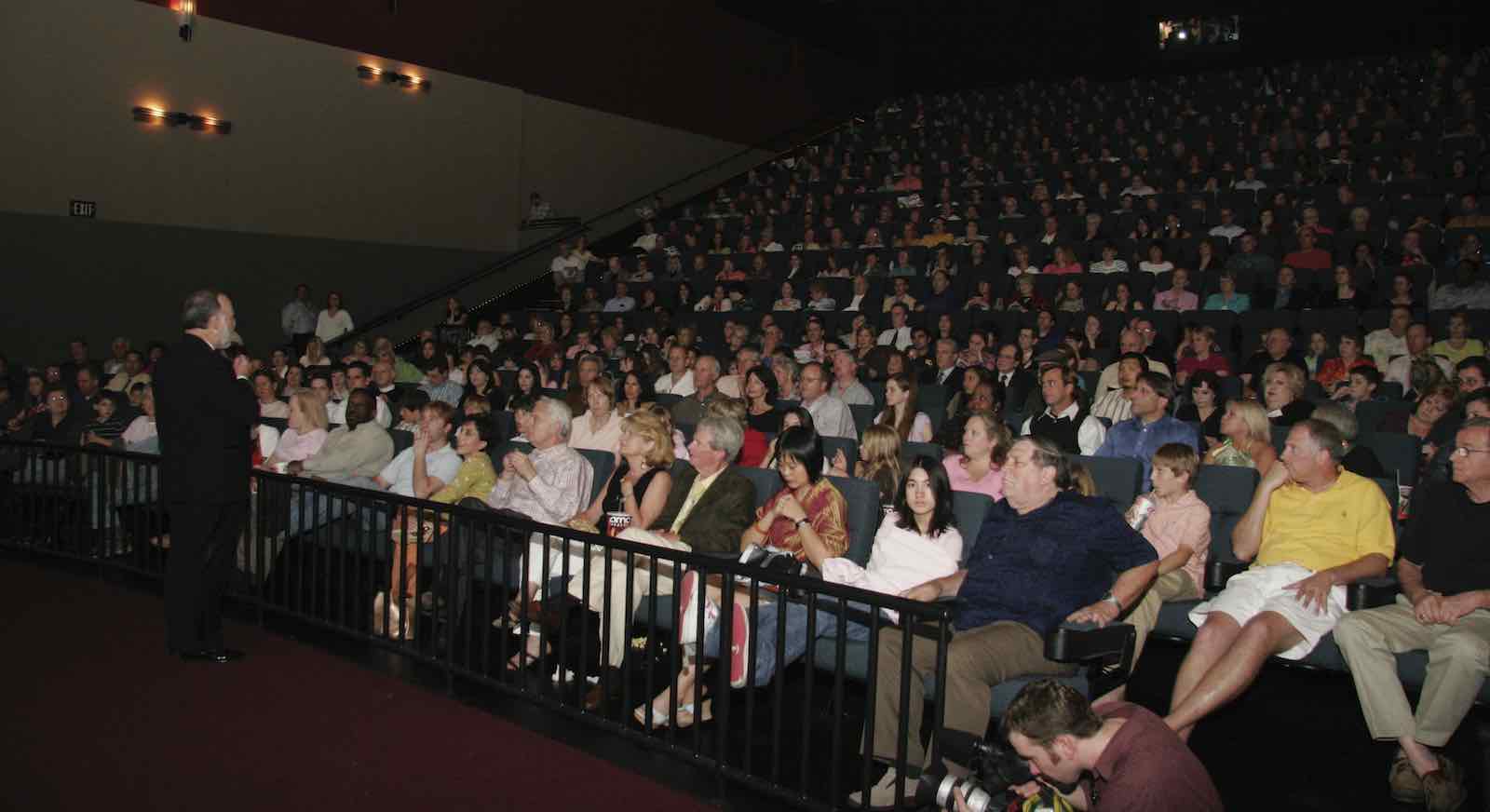 A director that knows the struggle

The Northeast Film Festival was created by Larry Rosen, a man from the Teaneck area trying to give back to filmmakers. He started his career as an indie filmmaker, trying to work his way up the ladder. Thankfully, he has a successful career with hundreds of films under his belt, including a few that have gotten distribution deals.

We know this is the time of year where you’re focusing on putting the finishing touches on your project, and getting your way into the festival of your dreams. So while the regular deadline for the Northeast Film Festival is March 25th, you have until August 11th to get your film submitted on FilmFreeway.

With fees between $30 and $50 right now, it’s beneficial to get it in early. But if you’re the kind of person who puts it off until tomorrow, and by tomorrow we mean in a month, the max you’ll have to pay for your project is $65. Some festivals start out charging that so it’s not a bad deal. But no matter when you submit your work, submit it to the Northeast Film Festival, and get the fire started on your name and project.