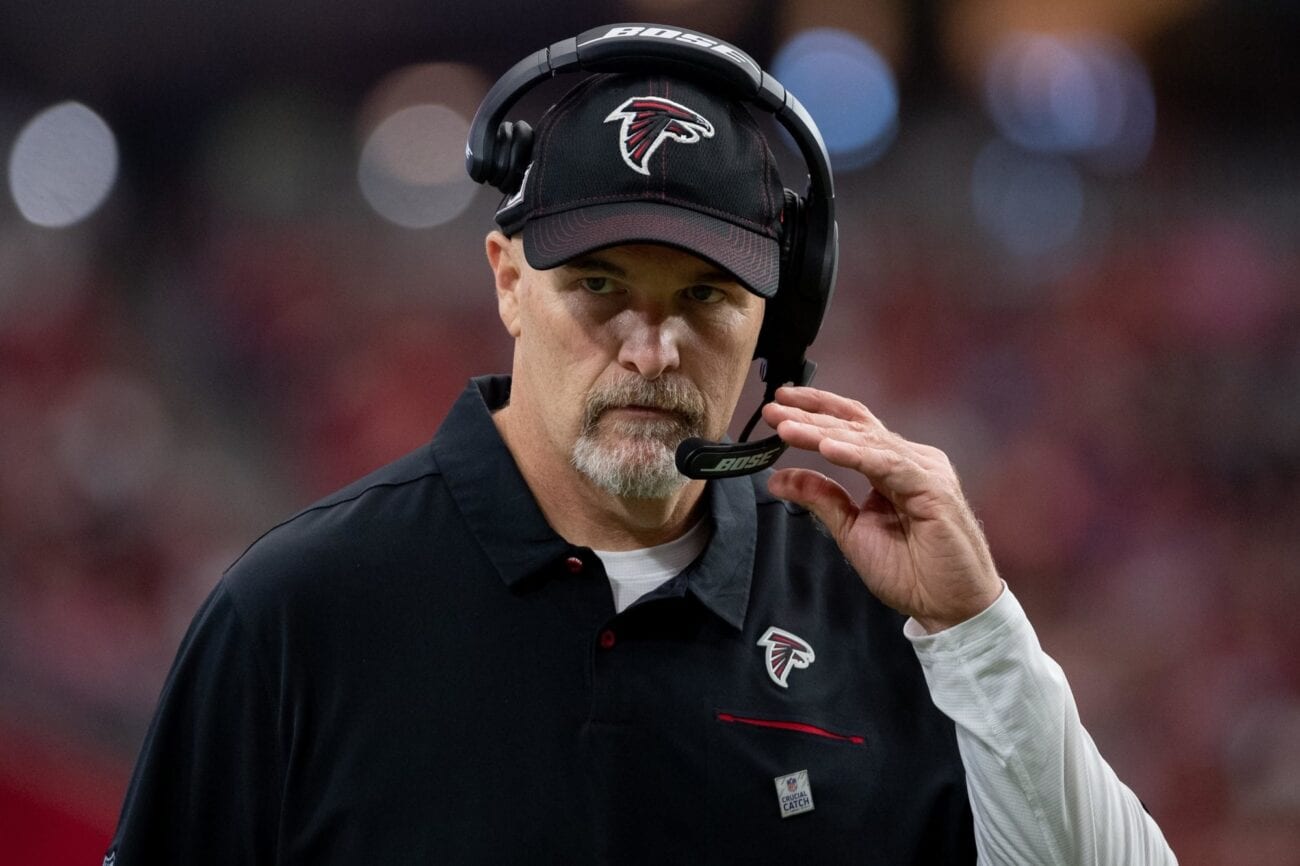 The NFL regular season is over: See which coaches caught the boot

On a day many sports fans consider “Black Monday”, we observe the first day of the NFL postseason for those teams who were not fortunate enough to make the playoffs, as many franchises look to make big changes to their team by firing its head coaches.

It’s truly a grim day for many NFL coaches who were hoping for redemption after a rough season, with aspirations of turning these struggling franchises around and giving fans the on-field product they deserve.

Sadly, Monday, January 4th, was indeed that dreadful day, as we learned which coaches would not be brought back by their respective franchises. Which NFL coaches lost their jobs? 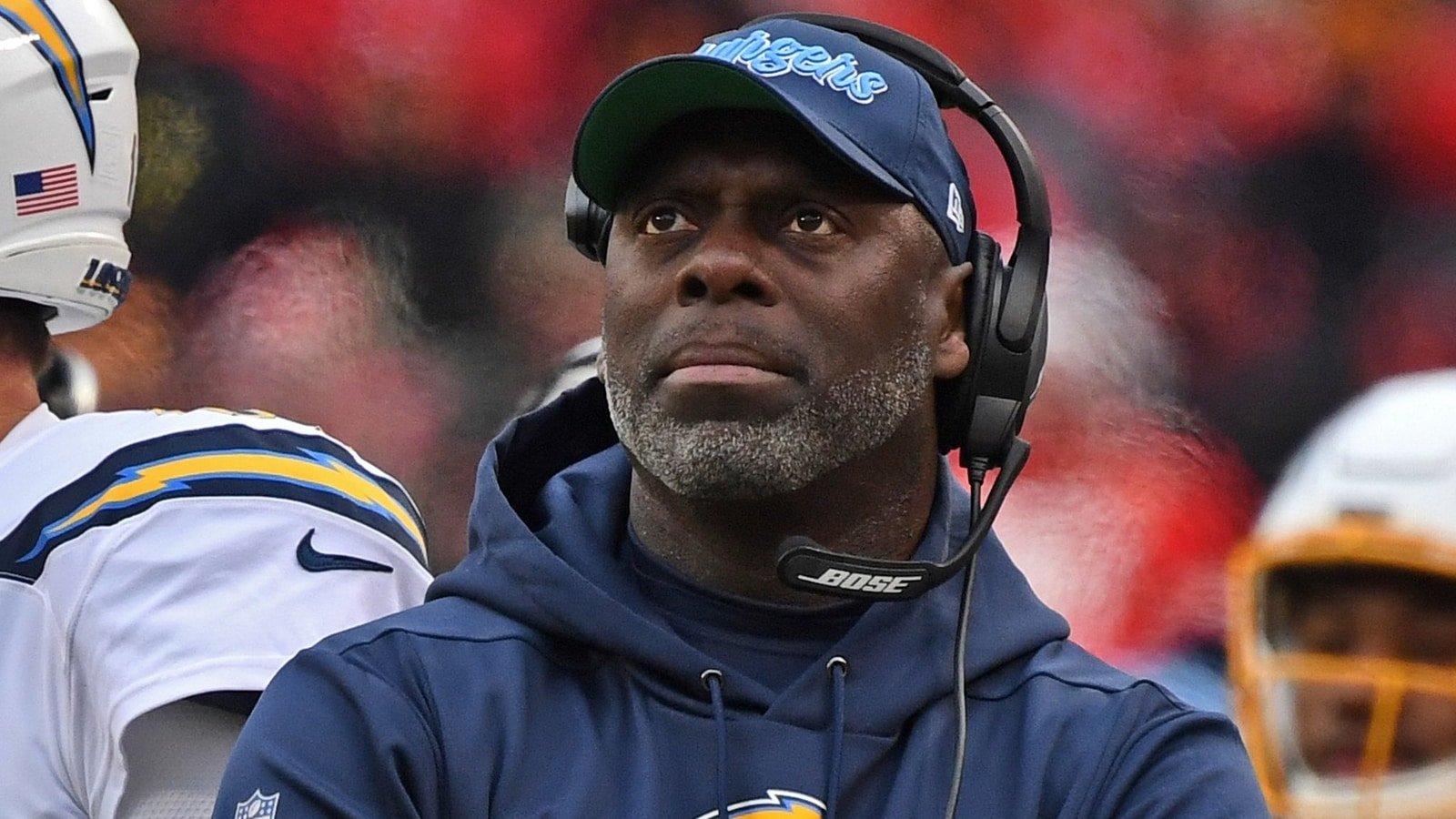 Even after winning their final four games of the season as well as a breakout rookie year for quarterback Justin Herbert, the Chargers still ultimately decided to move on from head coach Anthony Lynn, who went 11-21 over the last two seasons.

Lynn’s end-game coaching might’ve been a major consideration from Charger’s management, as the franchise leads the rest of the league in one-score losses over the past two years, meaning they’re in many of the games they’re playing, but seem to find a way to lose them in the end.

Lynn was hired by the Chargers in 2017 and even took the team to the 2018 NFL playoffs. However, with a star quarterback in the making, the Chargers seem to be more interested in speeding up the reset process so that the team evolves with the young quarterback. 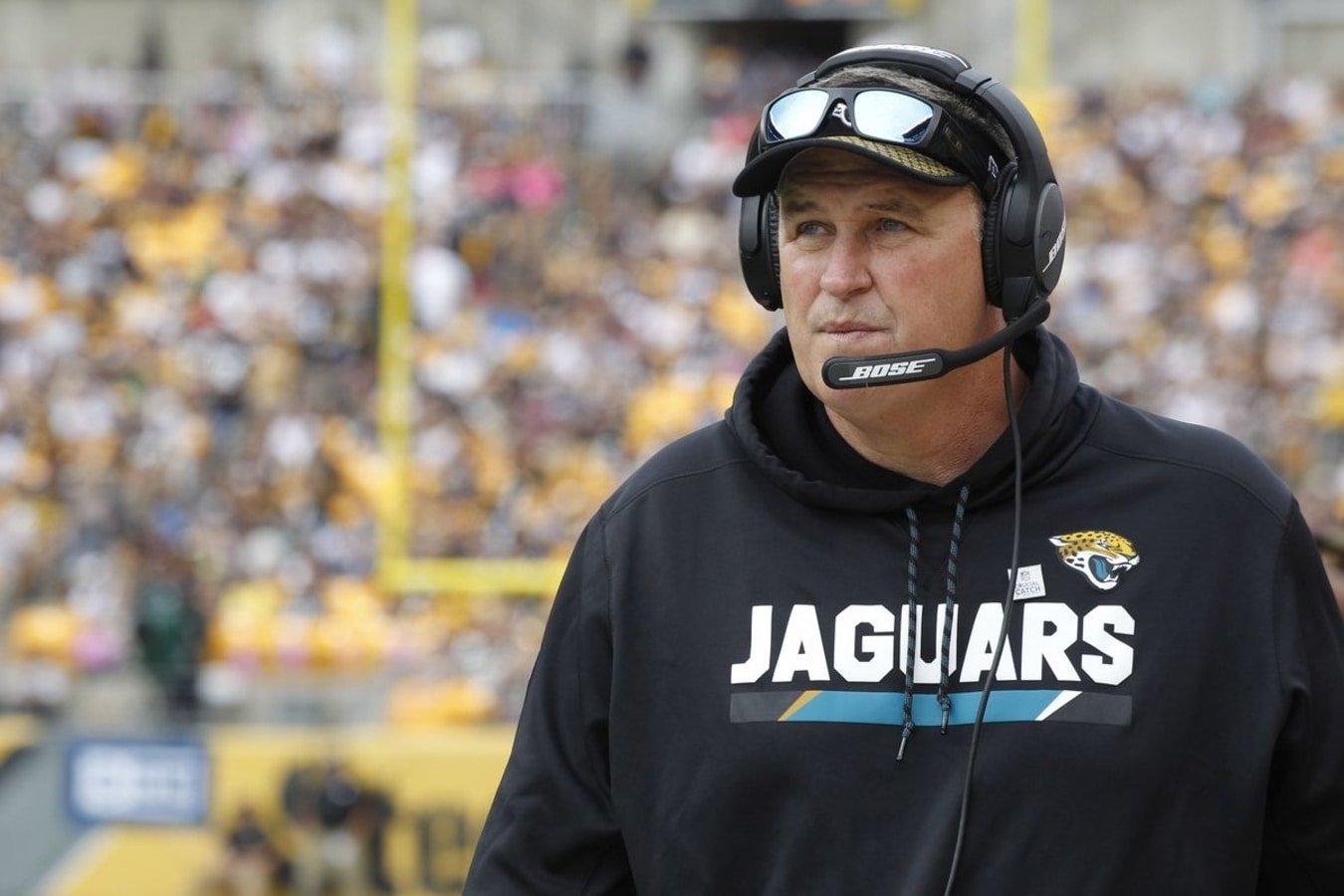 Doug Marrone of the Jacksonville Jaguars

One might think coach Doug Marrone did his job in a season where the team went 1-15, as it nearly guarantees the franchise will get top college quarterback prospect, Trevor Lawrence, out of Clemson, right?

In all seriousness, it was truly an awful year for the Jags, as teams circled their games against the Jaguars and looked at it as another bye week, knowing they would most likely win handily.

The writing seemed to be on the wall for NFL coach Marrone, as the team fired their general manager Dave Caldwell back in November. 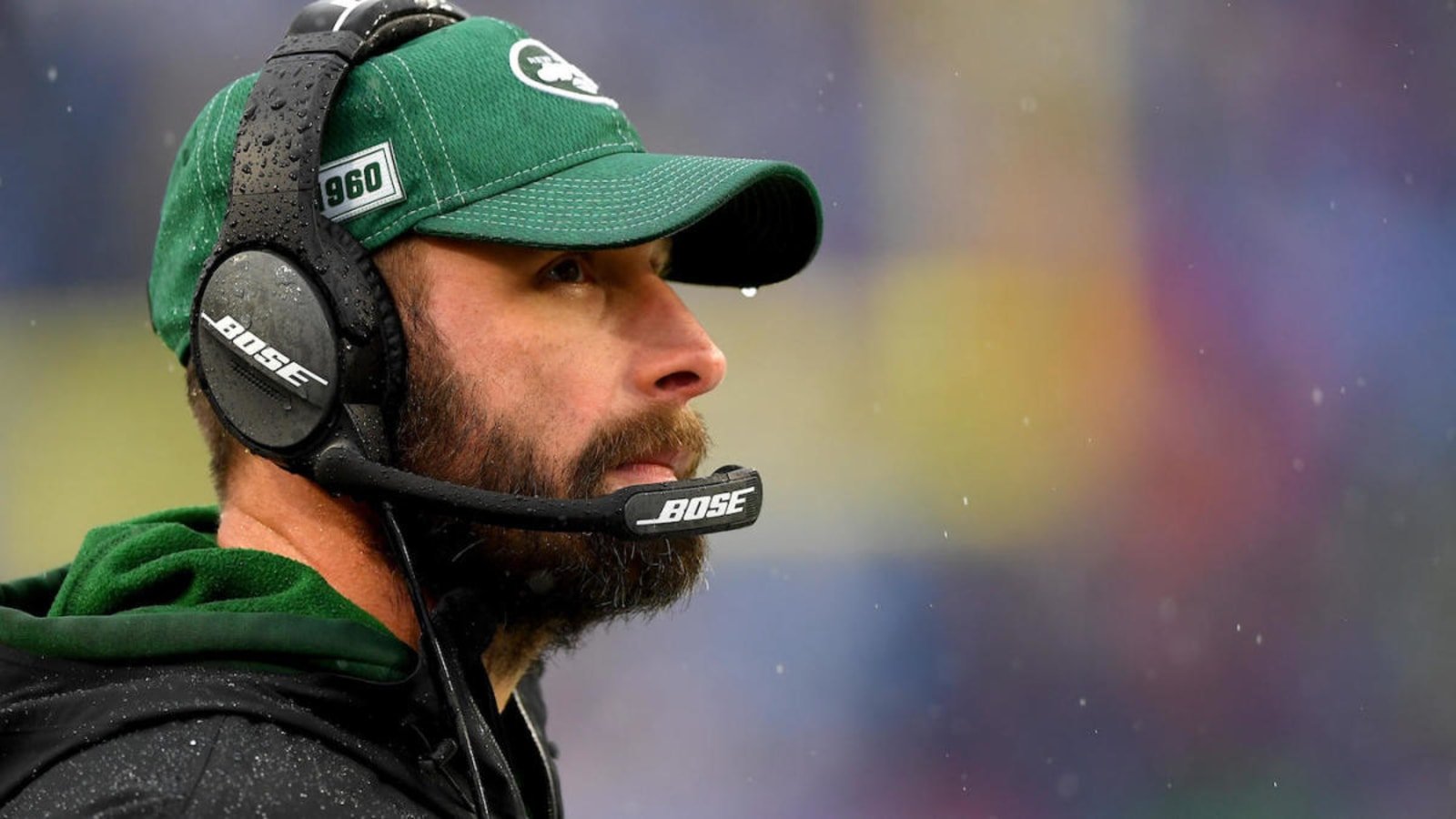 The Jets, who have gone 9-23 in the last two seasons tried to string together a couple of late wins against the Los Angeles Rams & the Cleveland Brown, but clearly that wasn’t enough for coach Adam Gase to keep his job.

Gase, who was part of a Super Bowl-winning team in 2013 with the Denver Broncos as offensive coordinator, couldn’t seem to bring that caliber of championship play to New York, turning them into the laughing stock of the entire NFL league. 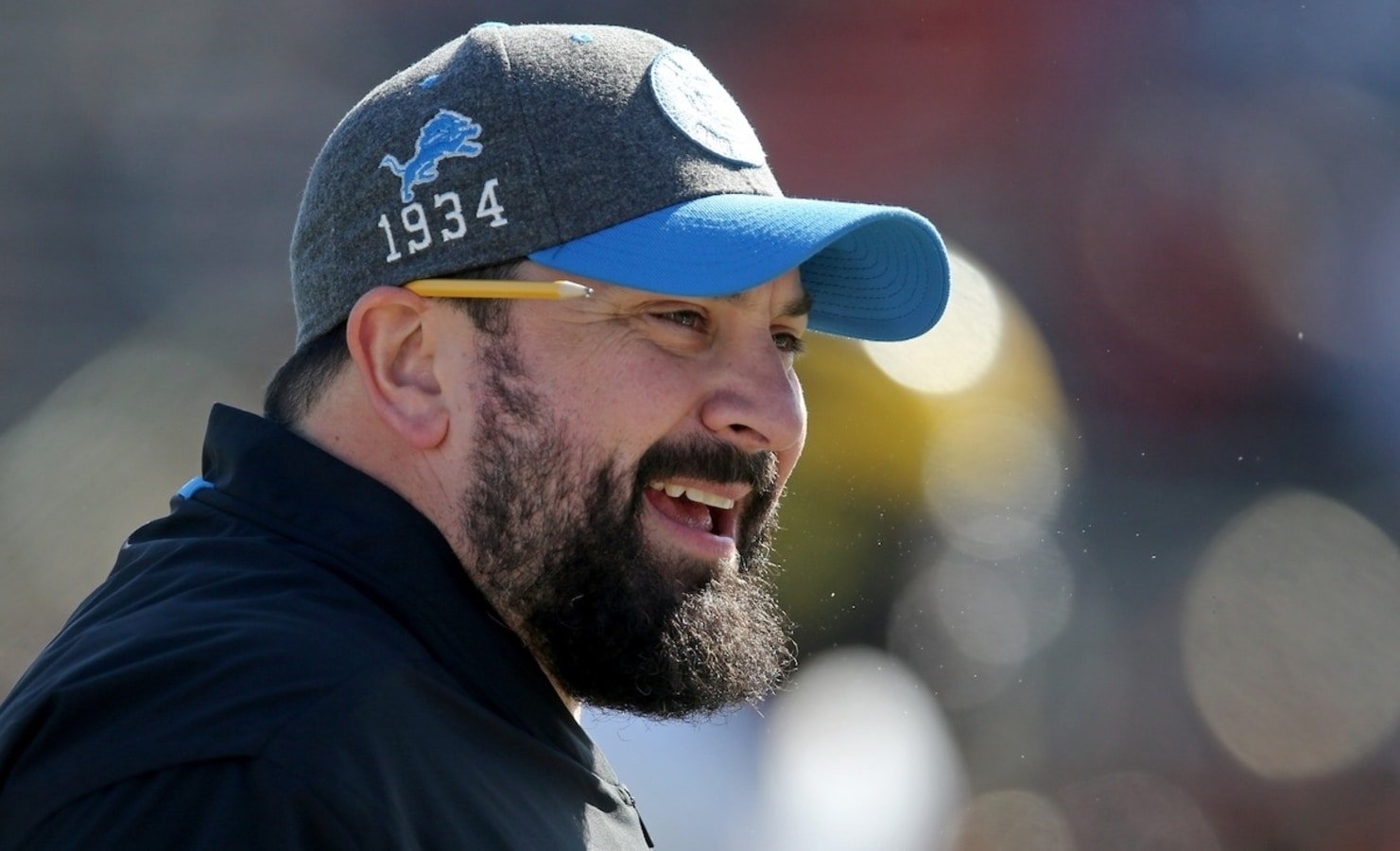 Matt Patricia of the Detroit Lions

Patricia, with his ear pencil & all, was fired by the Lions just after the 2020 Thanksgiving game where his team lost to the Houston Texans in a 41-25 blowout.

Patricia went 13-29-1 in the “Motor City”, giving the Lions no other option but to let him go. 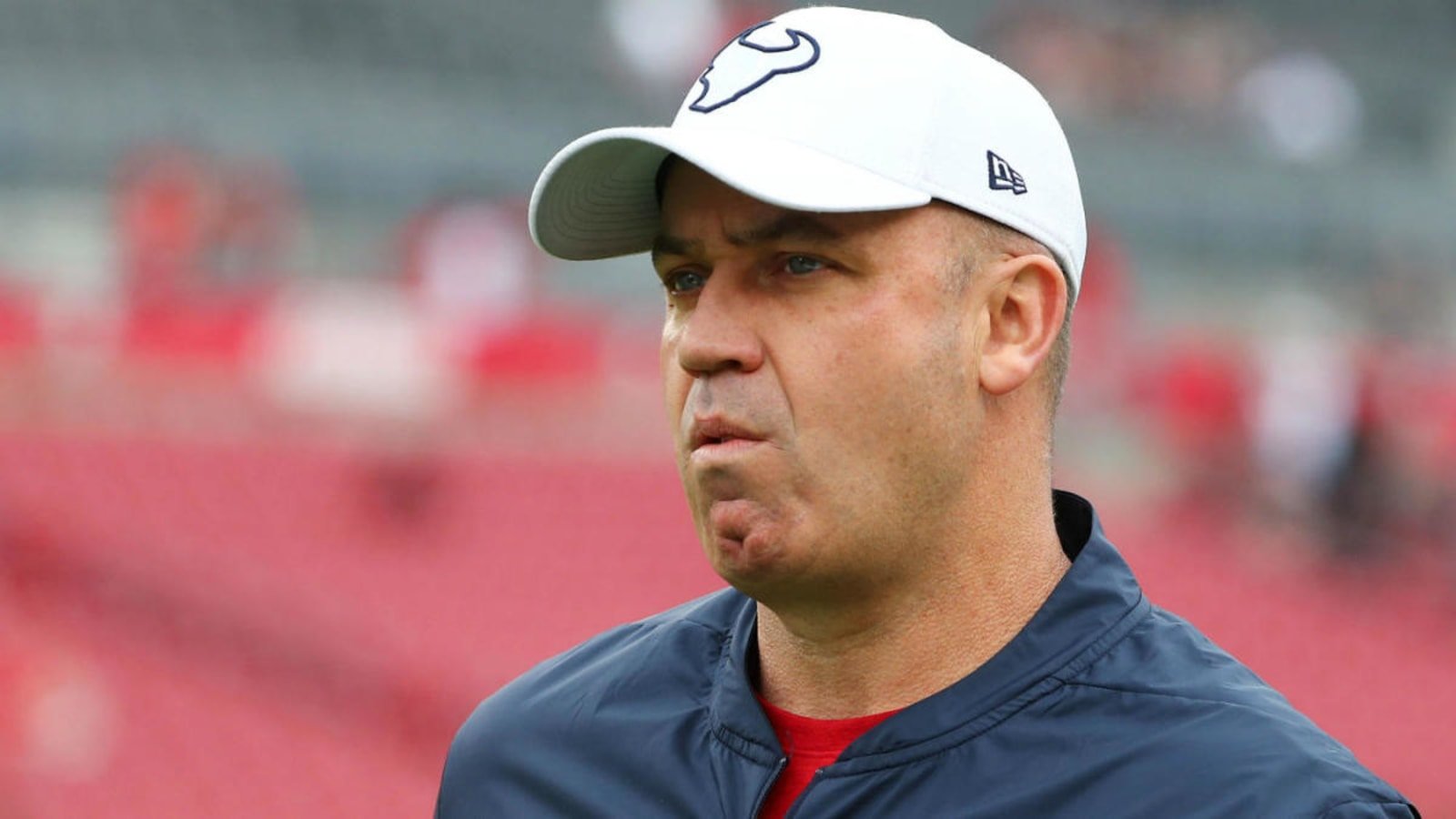 Bill O’Brien of the Houston Texans

O’Brien should’ve arguably been fired two seasons ago when it was apparent he had lost the entire locker room. Oh well, better late than never.

O’Brien was hired by the Texans in 2014, going 52-48 in his seven-year stint with the team. The Texans, who have had a revolving door of talent come in & out never seemed to find their footing under O’Brien, who was finally let go this season after starting the year 0-4. 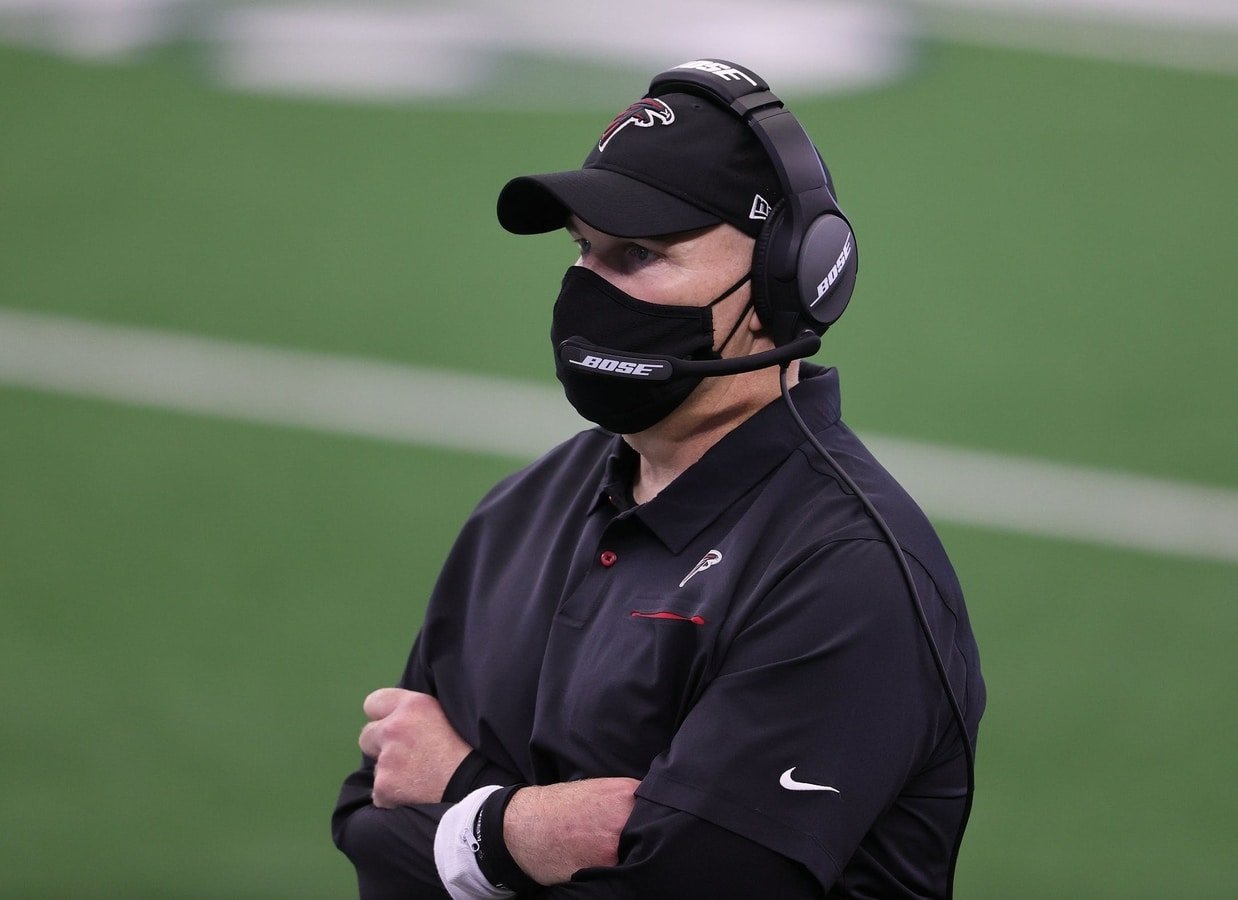 Dan Quinn of the Atlanta Falcons

The ATL got too hot for coach Dan Quinn, who was let go by the team after starting the season with a record of 0-5.

Quinn, who infamously lost the 2017 Super Bowl to the New England Patriots even after having a 28-3 lead with two minutes left in the third quarter, finished his Falcon’s tenure with a record of 43-42. 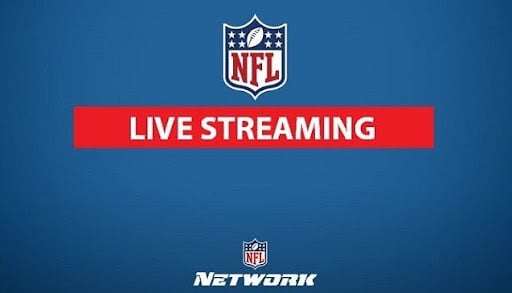 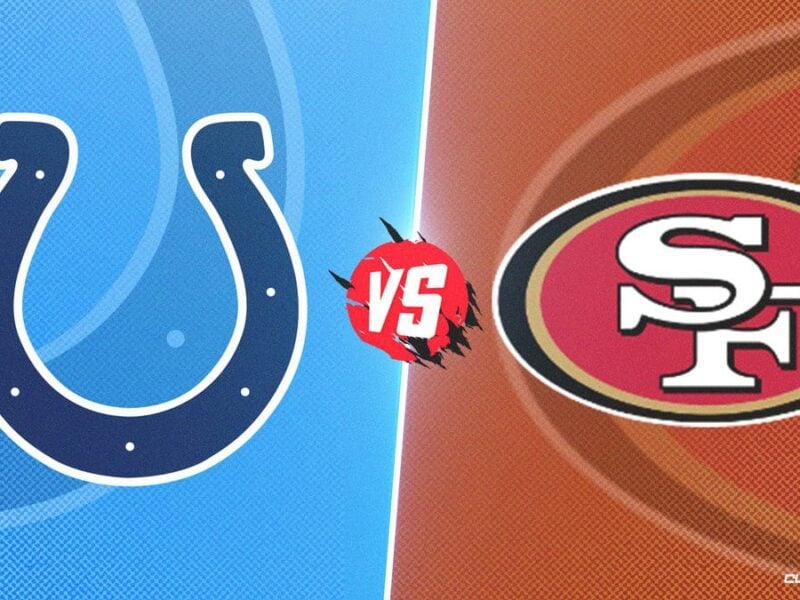 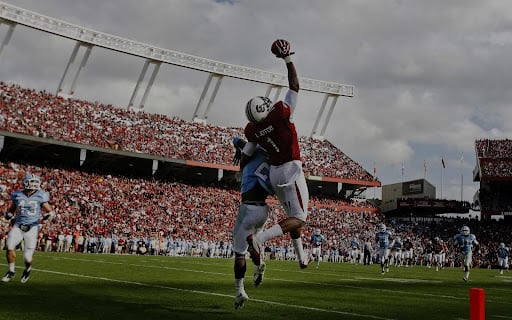