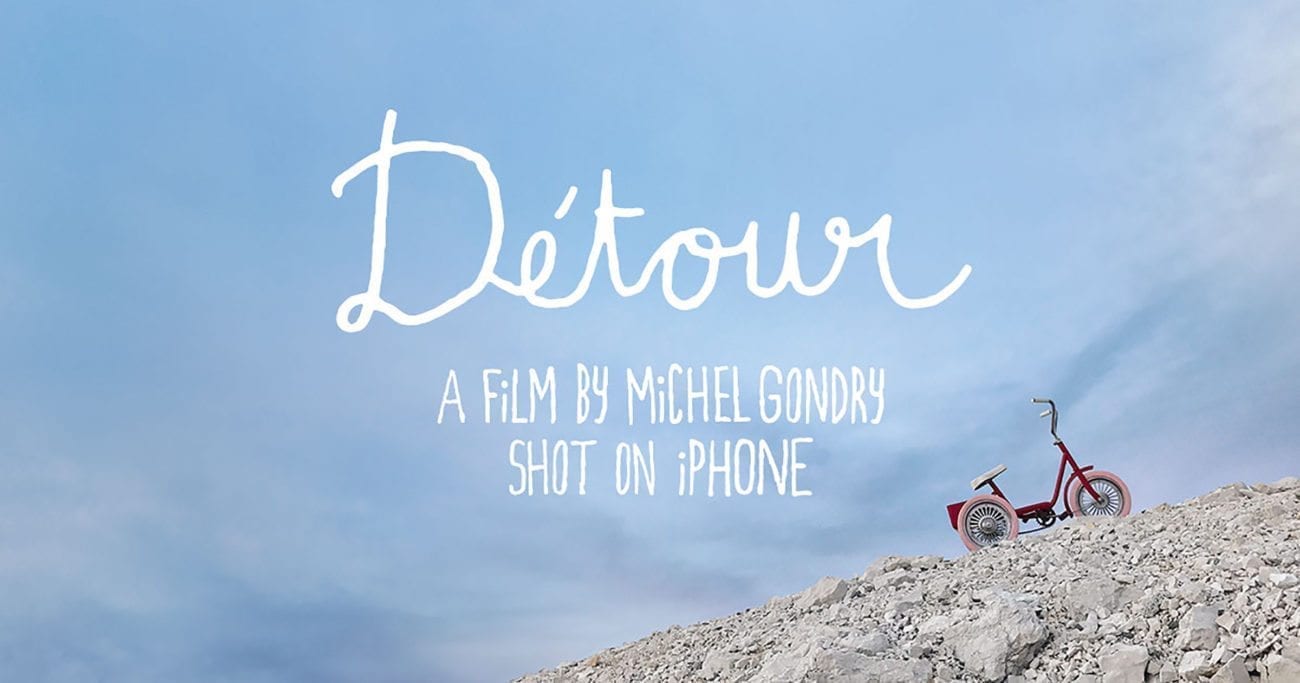 Director Michel Gondry (Eternal Sunshine of the Spotless Mind) has shot his latest short film entirely on his iPhone7.

Détour is eleven minutes of heartwarming whimsy telling the story of a little girl’s tricycle. After falling off the back of the family’s car, the bike goes on an adventure through the French countryside to find its owner. Détour is inspired by works of auteur filmmakers Jacques Tati (Trafic) & Albert Lamorisse (The Red Balloon), and is infused with Gondry’s signature fanciful style.

The short film was funded by Apple to demonstrate the newest iPhone’s filming capabilities. Combined with Gondry’s imagination and playful approach, the result is a delightful example of what is possible for indie directors today. If anything, the French filmmaker was liberated by his minimal equipment, as it allowed him to film in intimate locations, where a full crew would have been restrictive.

“When I used the iPhone, there were times when I wanted to give a more classical aesthetic, by imagining it was a 15-kilo camera that can only move slowly”, explained Gondry in one of the six tutorials.

Filmmakers are given unique insight into his thought process through these behind-the-scenes clips. The small crew used lightweight rigging techniques to keep the iPhone’s movements smooth and achieve clever angles by attaching it to the tricycle’s pedals.

The overall effect is a warm and summery short film, serving as a wonderful introduction to Gondry’s work, as well as exciting fans for his next feature. 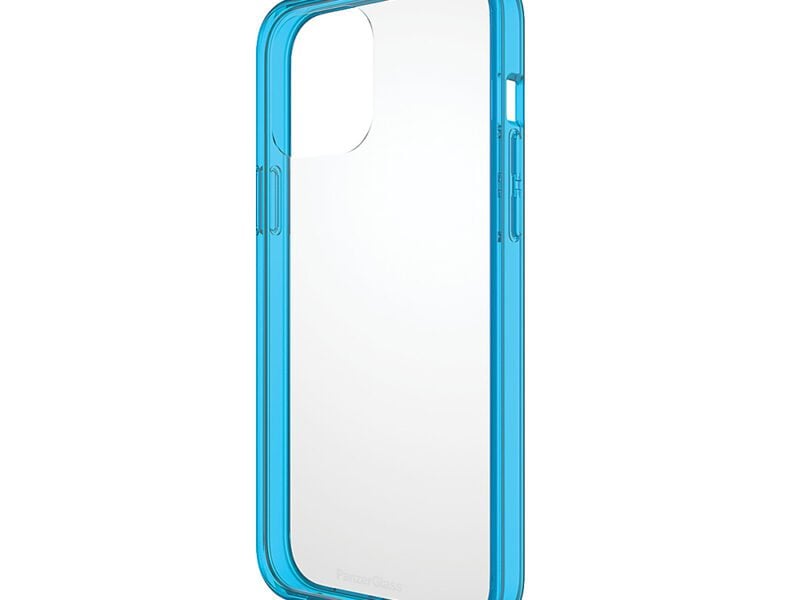