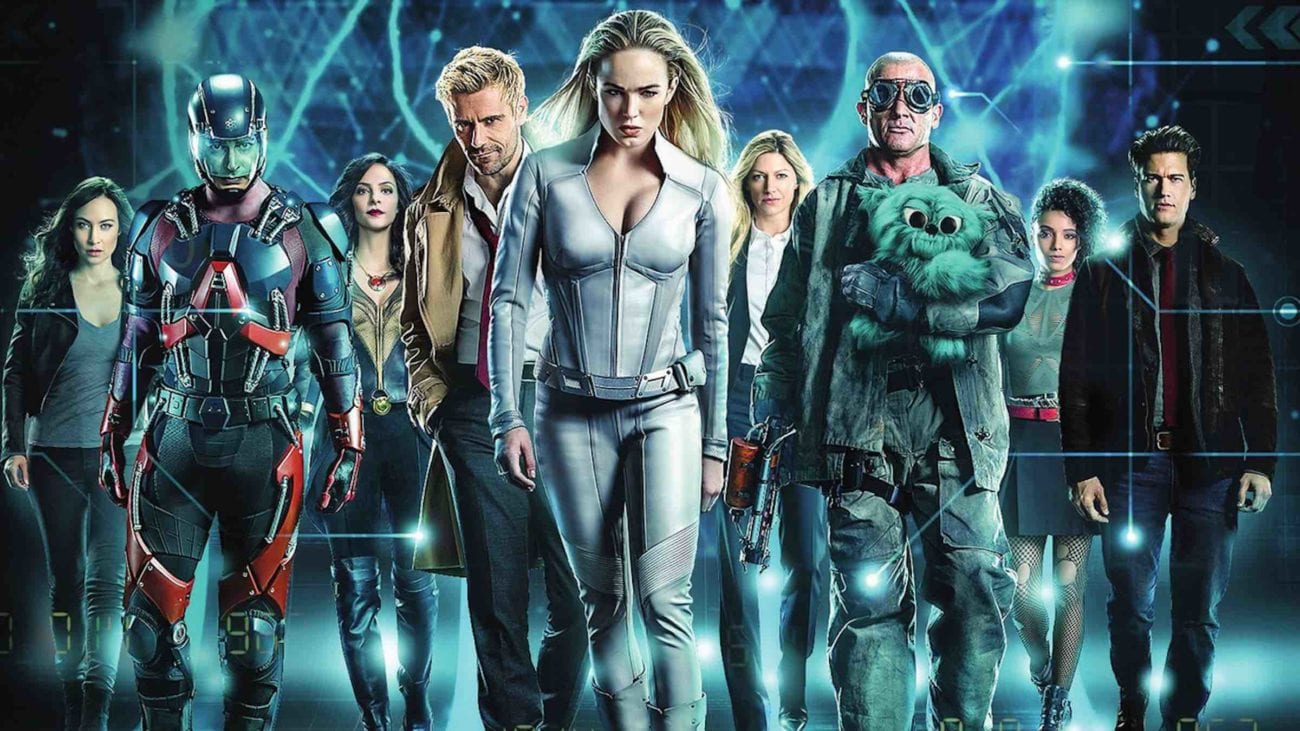 ‘Legends of Tomorrow’ S5: Get ready for time-twisting weirdness

Legends of Tomorrow has really evolved from its first season. During the pilot, Rip Hunter sets out to recruit a scrappy team of both villains and heroes to face down the apocalypse. By the third season, Gorilla Grodd is out to destroy a young Barack Obama. And that’s not even the weirdest thing that happens.

So you can imagine how excited we are for the weirdness in store for Legends of Tomorrow S5, when we get reunited with our favorite heroes and villains dedicated to messing with the time stream. 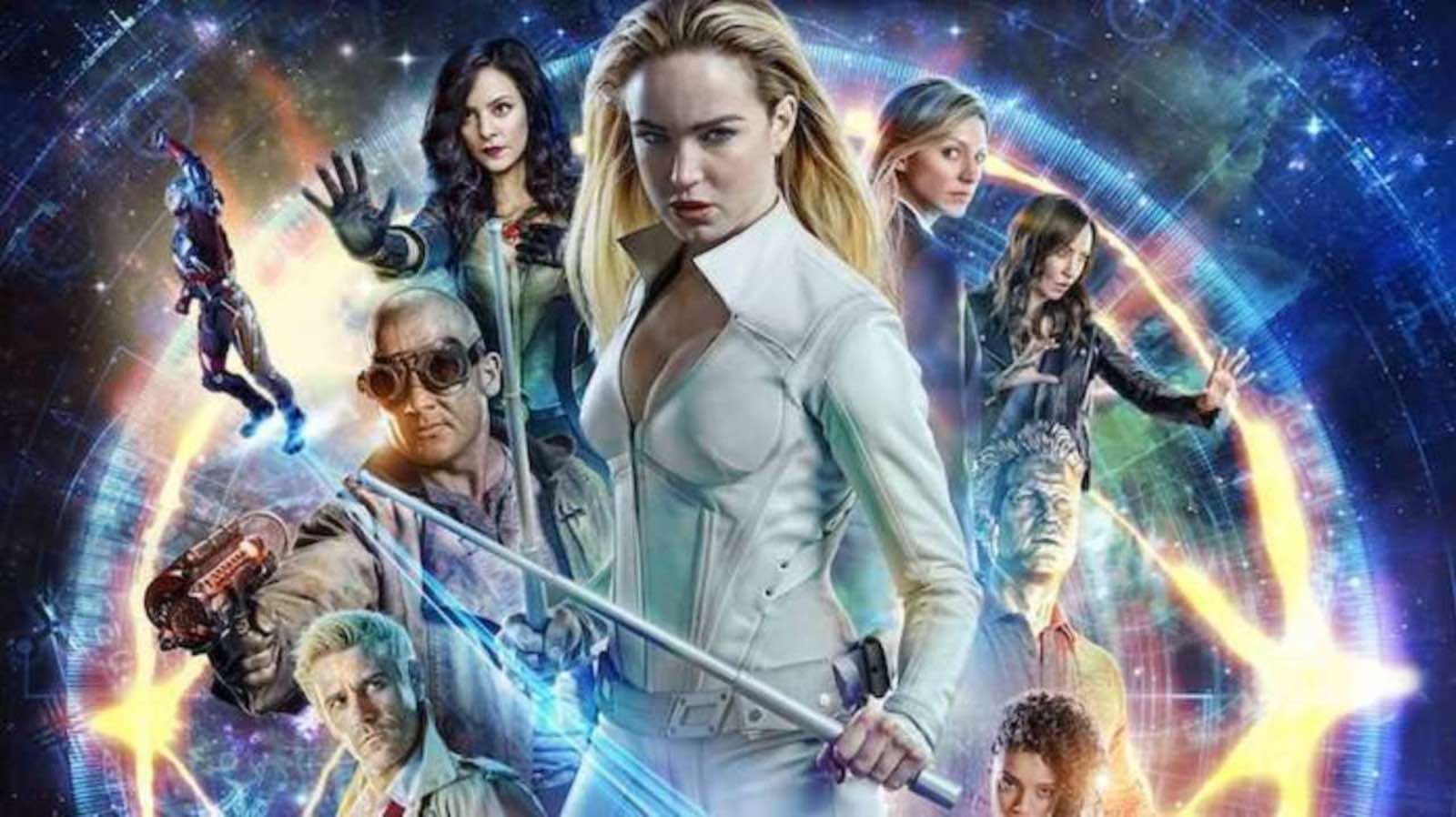 What do we have to look forward to in Legends of Tomorrow S5?

Legends of Tomorrow’s fifth season announcement was made at the Winter Television Critics Association Tour along with the news of nine other shows being renewed, among them The Flash, Arrow, and Black Lightning.

We still have a while to go. Legends of Tomorrow S5 isn’t expected to grace our television screens until the 2020 season. But it’s already shaping up to be a doozy. The showrunners revealed the first episode was shot in the style of a mockumentary in an interview with Entertainment Weekly.

“We’re interested in how fame affects people,” executive producer Phil Klemmer revealed. “I really like the idea of tempting the Legends, that they’re still susceptible. Even though they sort of get over themselves after [the first episode] I think you could always be tempted by the promise of getting to be a singular franchise-driving superhero.” 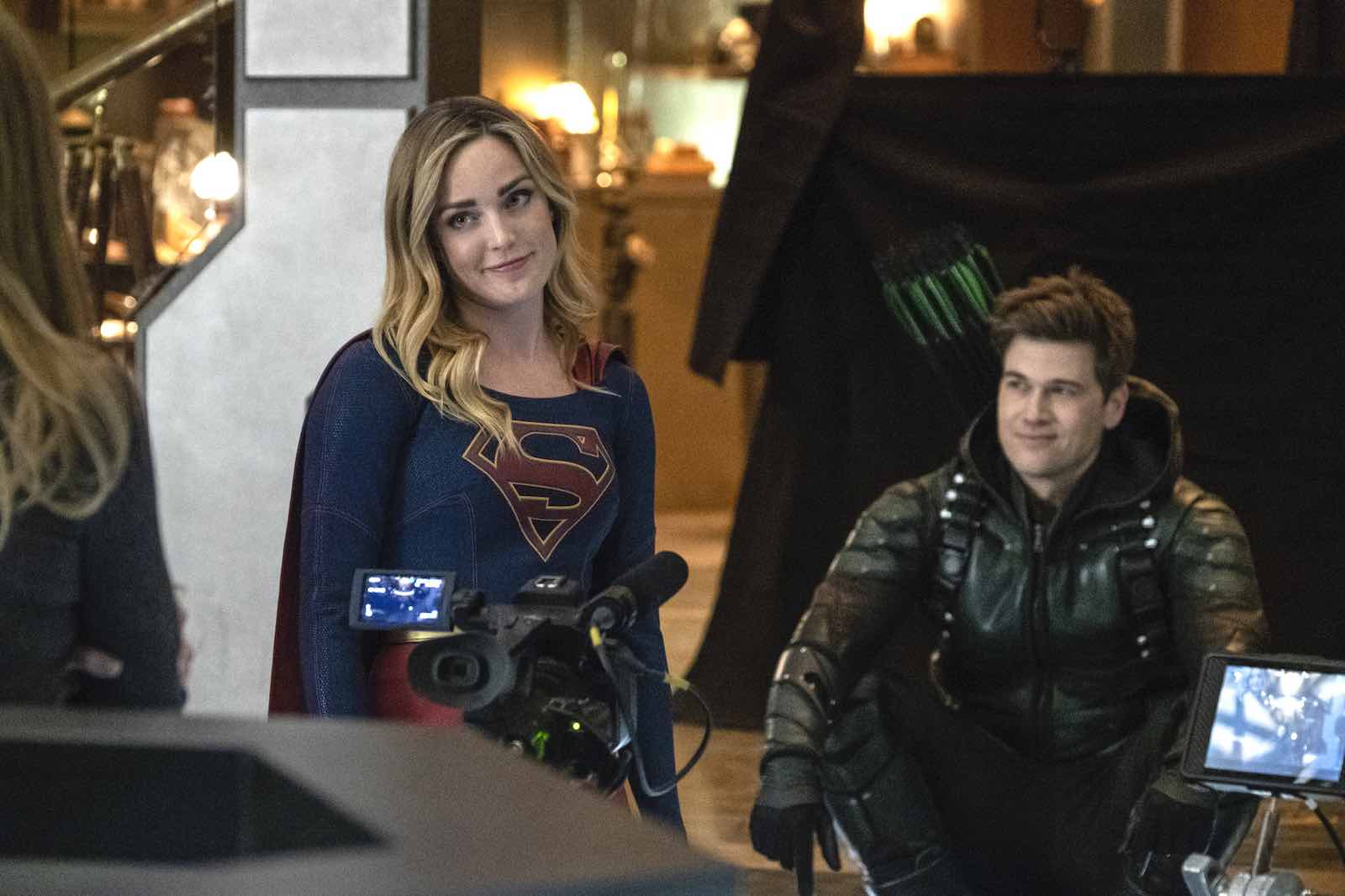 Time is ticking down until the big crossover, Crisis on Infinite Earths. It’s fitting for the Legends team to be a key group in the multi-episode crossover event, particularly as Sarah Lance (Caity Lotz) is an integral part of Oliver Queen’s (Stephen Amell) story and Arrow is expected to wrap up with the crossover episode.

Executive producer Keto Shimizu also spoke with Entertainment Weekly about the crossover event. “I’m there making sure that, no matter what happens in the massive craziness in the crossover, we have the characters that are participating . . . land in a very particular place.” 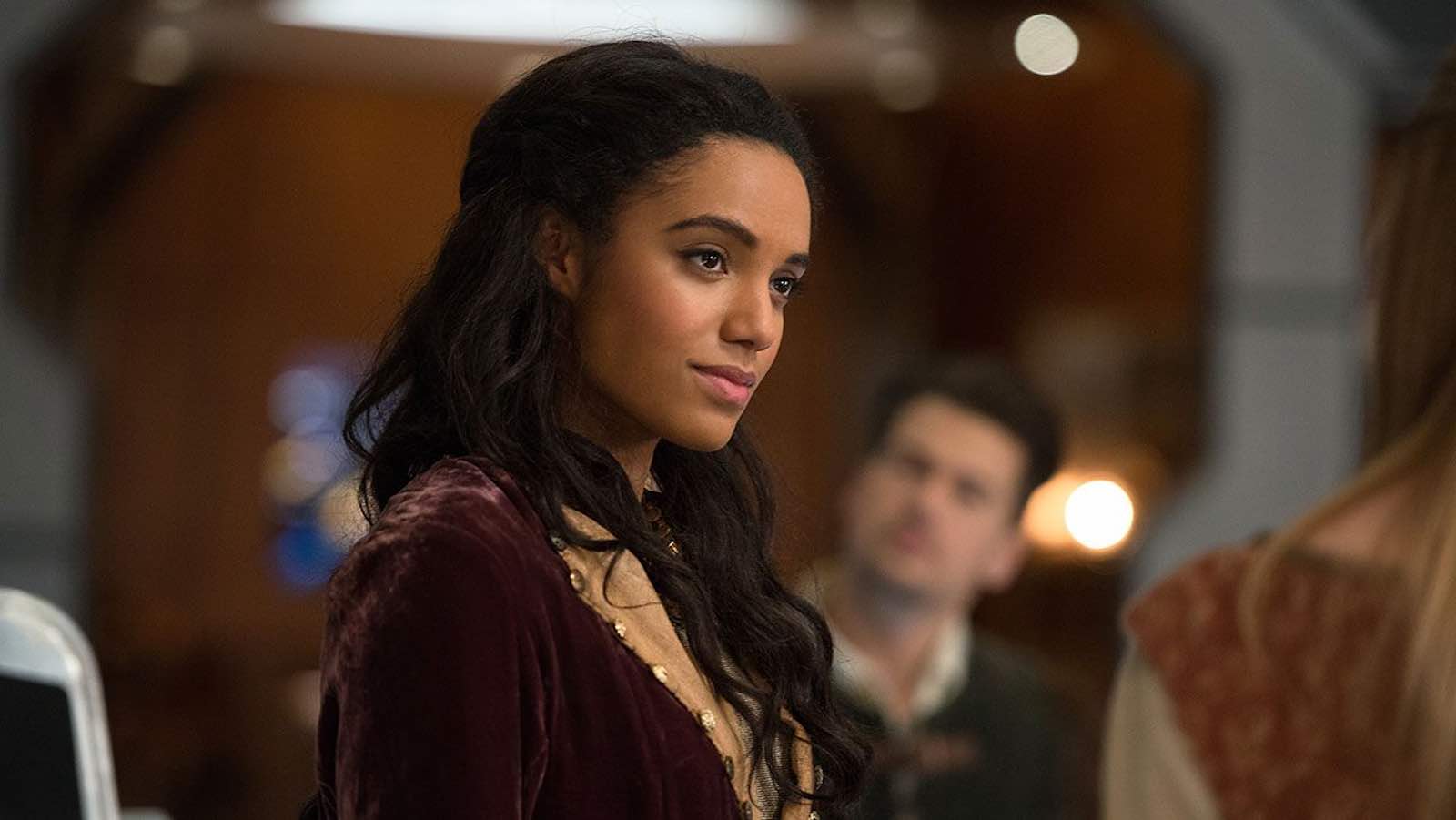 Legends of Tomorrow S5 sounds amazing. Is there any bad news?

There’s something about time travel shows that signals a short lifespan for their characters. Much like the companions on Doctor Who, the characters on Legends of Tomorrow don’t have a very long shelf life.

In some deeply depressing news, Ray Palmer (Brandon Routh) and Nora Darhk (Courtney Ford) will leave the show as series regulars during season 5.

Executive producers Phil Klemmer, Grianne Godfree, and Keto Shimizu explained the decision in a statement to Deadline. “Brandon and Courtney have been invaluable members of the Legends family,” they said. “They have always brought a level passion and collaboration to their characters and to the show – both on and off the screen – that we deeply admire and for which we are eternally grateful.” 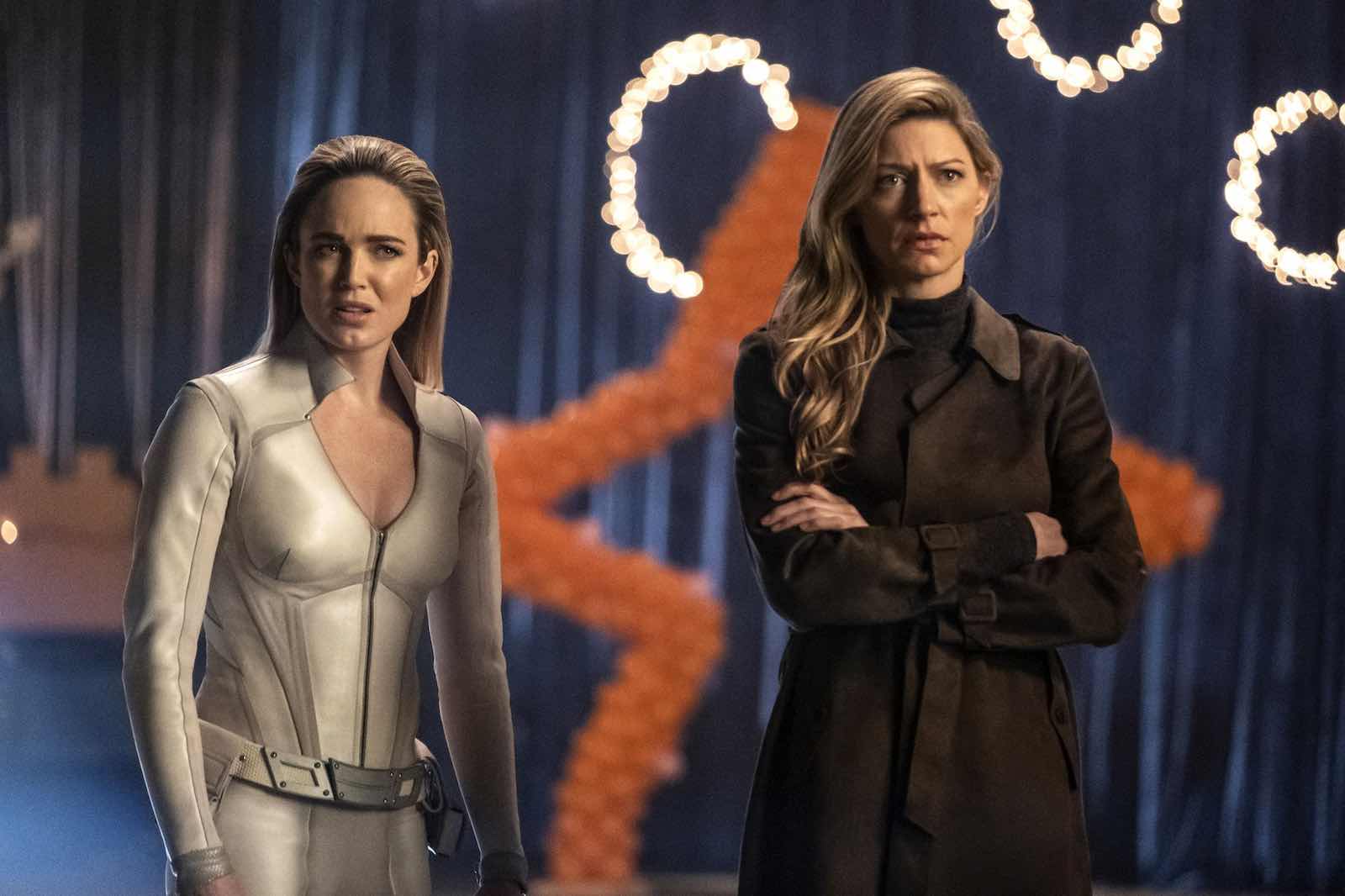 However, while Legends of Tomorrow takes away, it also gives. Entertainment Weekly confirmed Olivia Swann, who portrays one of Constantine’s major enemies Astra Logue, was promoted to a series regular. In previous episodes, Astra releases the spirits of Genghis Khan and Charles Manson into the timeline, so we can only imagine what trouble she’ll create in the upcoming season.

Green Arrow actor Joseph David-Jones also commented on his likely involvement in Canaries, the Arrow spinoff show. But even if it doesn’t work out, he’s still open to rejoining Legends of Tomorrow. 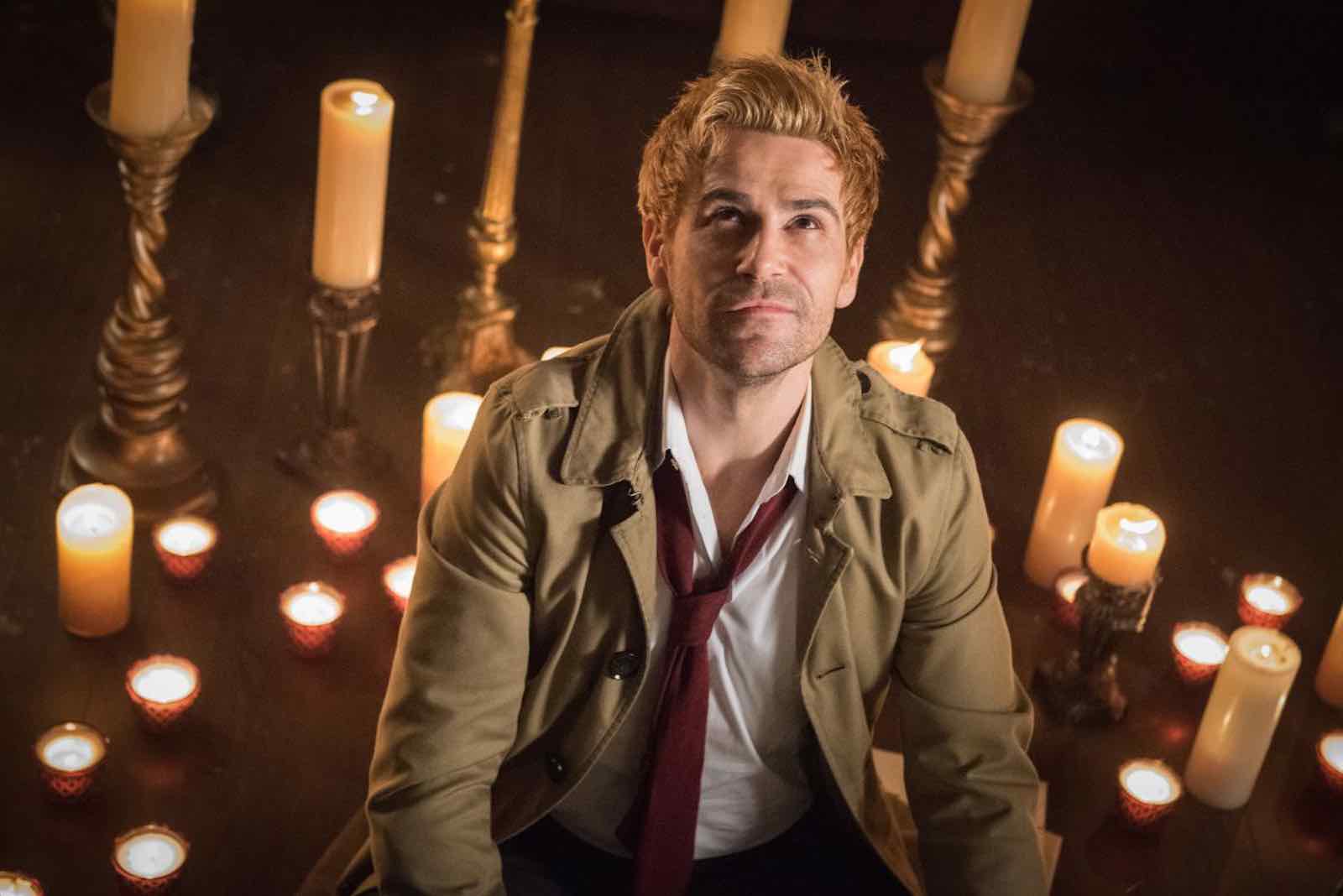 When does Legends of Tomorrow air? Tomorrow?

The fifth season is slated to drop on New Year’s Day 2020, which should give us sufficient time to freak out/catch up on prior seasons/theorize about the new season.