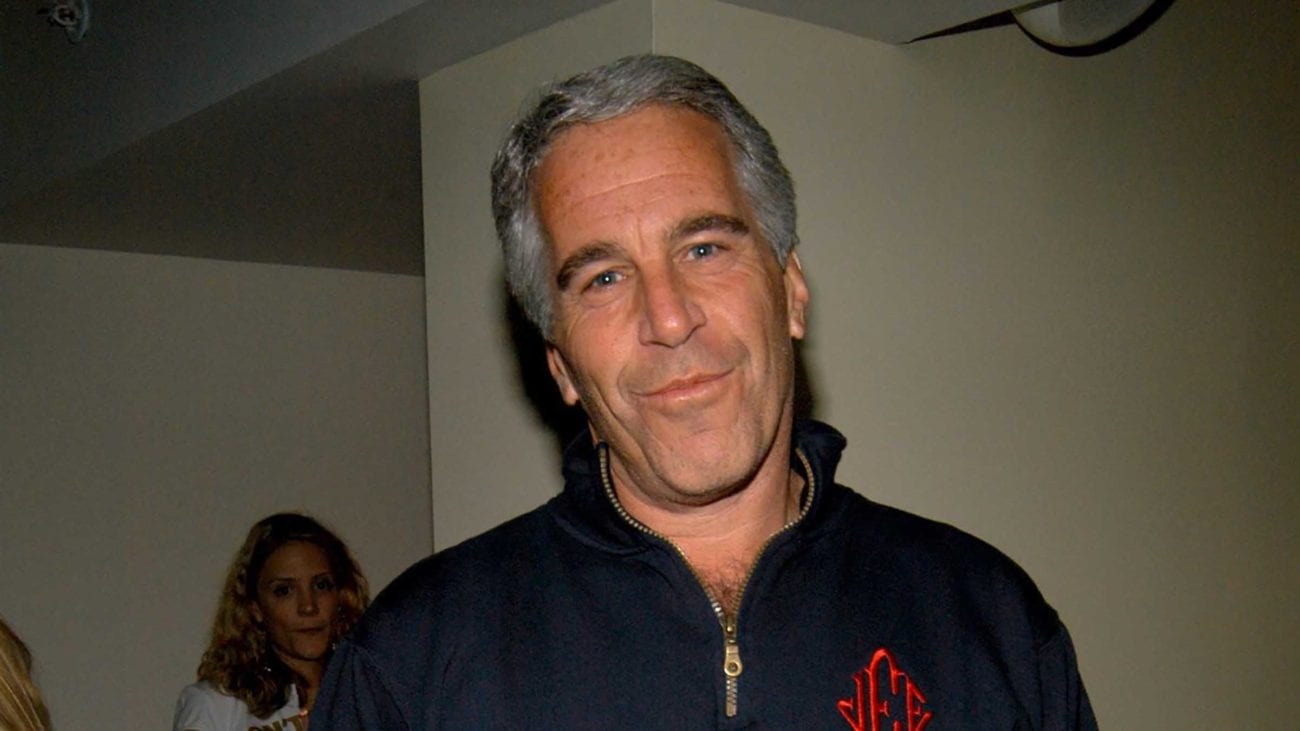 Is Epstein really dead? Inside the suspicious case

You’ve heard plenty of jokes about how Jeffrey Epstein didn’t hang himself in his prison cell. But the truth is the circumstances surrounding Epstein’s death are so bizarre, it’s easy to try and develop conspiracy theories around it. Especially when Epstein was championed for knowing nearly every famous person’s dirty secrets, it’s no surprise people suspect he was murdered.

While awaiting his trial last year for charges of sex trafficking, Epstein turned up dead in his prison cell on August 1oth. While initial reports ruled his death a suicide, further investigation turned up evidence that pointed in the direction of homicide. 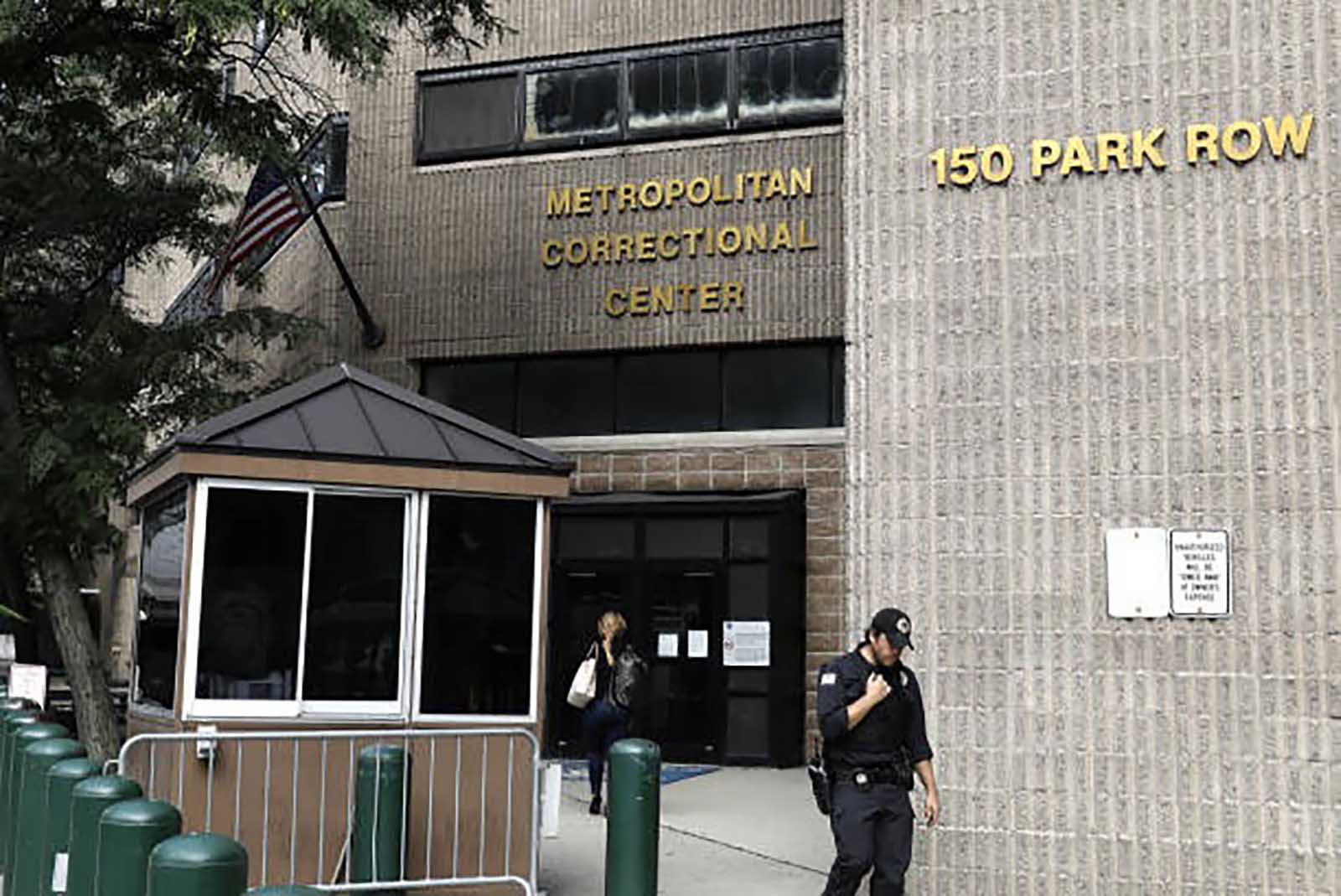 The first place conspiracy theorists start is the circumstances in the correctional facility where Epstein was being held the night of his death. Conveniently, the two cameras facing Epstein’s cell were both down that night, so there’s no video footage showing what exactly happened.

Just a week prior, Epstein had a suicide attempt that he claimed was spawned by being roughed up by his cellmate, however, his cellmate claimed he saved Epstein’s life. Because of this, Epstein was transferred to a special housing unit where he would always have a cellmate and have a guard check in on him every 30 minutes. His cellmate was transferred out the day before he died, and the guards never checked on him properly that night.

The following morning, when guards discovered Epstein’s body, procedure was once again completely broken by guards as they removed his body from the cell. Suicides are supposed to be treated like every other crime scene according to prison officials. 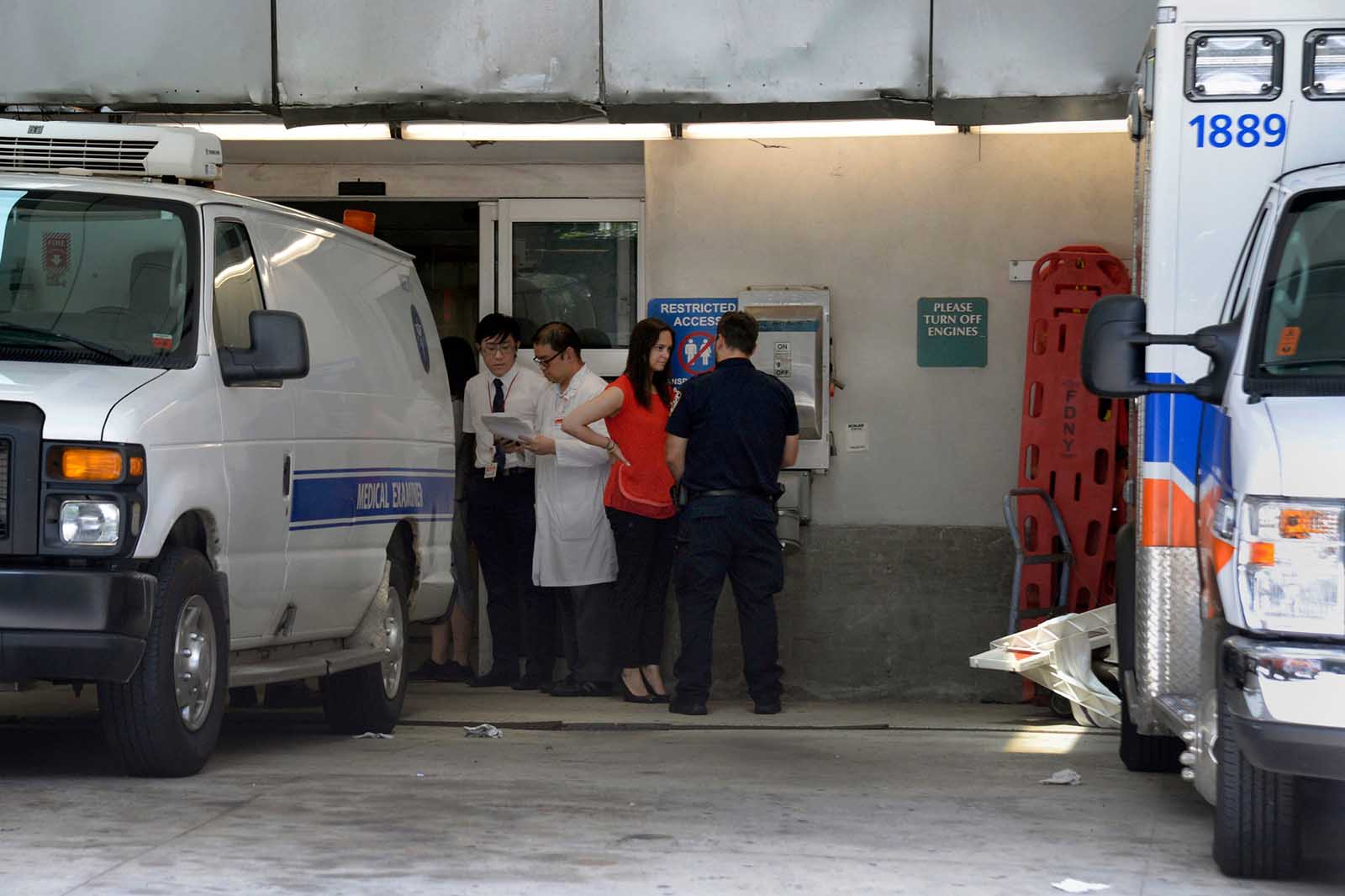 Anyone who works in the medical field in the US is familiar with the Health Information Portability and Accountability Act (or HIPAA). This act forbids health care workers from sharing sensitive information without properly signed release forms. Yet, someone on 4chan posted the news of Epstein’s death before any media outlet.

No one has been able to identify who posted the news, but most assume a first responder broke HIPAA and posted it. The news of Epsteins’s death spread quickly, leaving New York police to haphazardly throw together a story even though they don’t have the answers either. 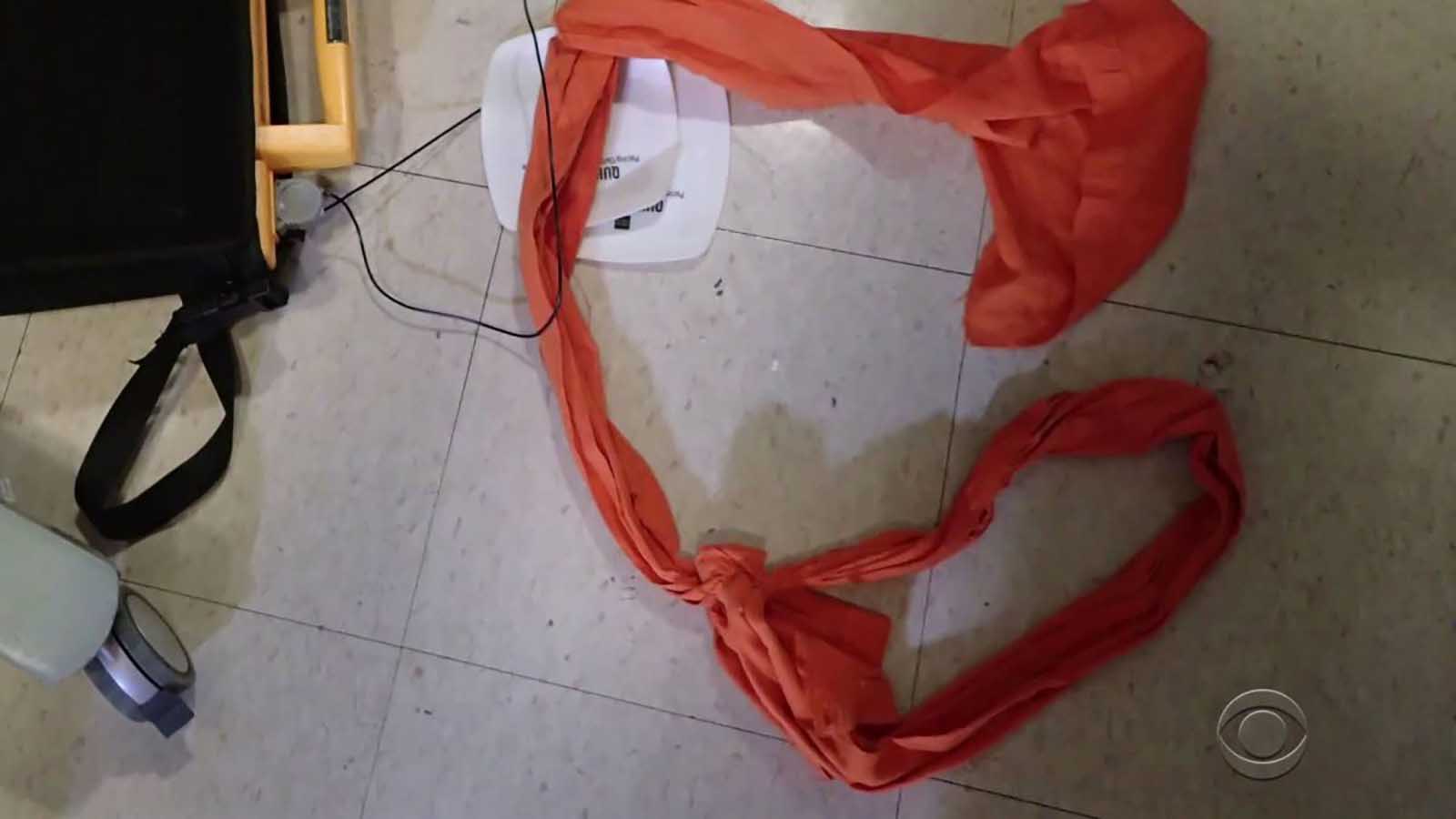 When the autopsy reports came out, they only fueled the claims being made by conspiracy theorists that Epstein was murdered. Already questions were being asked if the bedsheets could hold Epstein tight enough to kill him, or why he used those and not wiring that was available to him at the time.

August 16th’s autopsy report also came with the declaration that Epstein killed himself by hanging. But his lawyers came out with their own statement, saying he was strangled to death. Claiming the report was consistent with strangulation even more so than hanging, his lawyers opened their own investigation into the autopsy to get answers.

Once the lawyers’ independent forensic pathologist Michael Baden released his report, all hell broke loose. Based on the fact there was no lividity in Epstein’s legs, he had hemorrhages in his eyes, and most important of all, had a broken hyoid bone that only breaks during strangulation and not hanging, Baden declared Epstein was strangled to death. 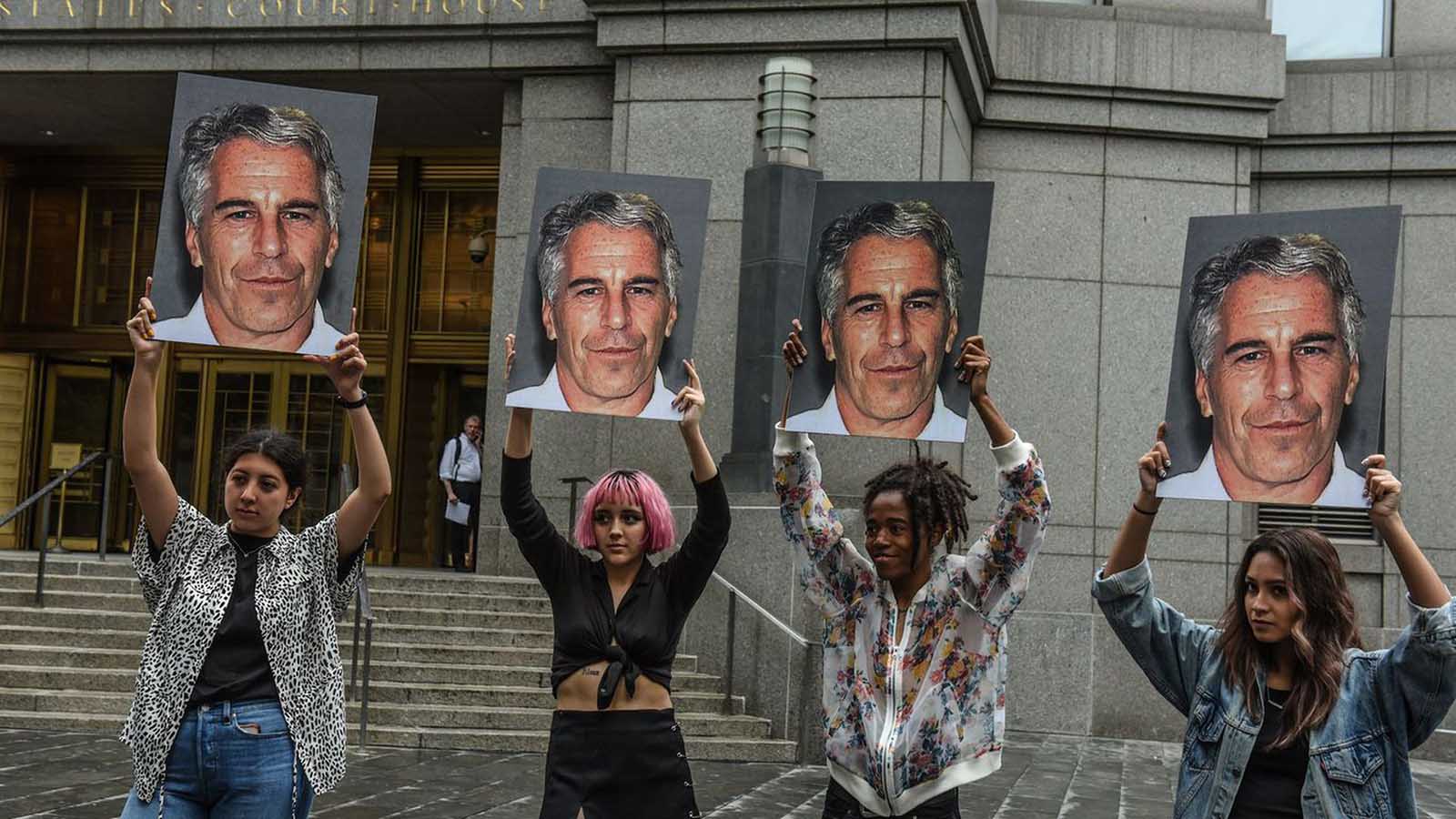 Where are we now?

Of course, all of this was done on an unofficial second look, so the New York coroner’s office left their claim as is. The guards who were supposed to be looking over Epstein that night were charged with criminal conspiracy and making false reports, and the warden was taken off duty.

The FBI did launch its own investigation, but nothing has come of it yet. So, the question still remains: who killed Jeffery Epstein? We doubt an answer is coming anytime soon.