Everything you need to know about the Hypebae vs. BigBang feud

You’d think news outlets would learn not to mess with K-pop fans, yet Hypebae is learning the lesson the hard way. The power of idols is strong, but the power of the idols’ fangirls on Twitter is stronger.

If you’re confused as to what Hypebae did wrong, just ask any BigBang stan. After BigBang renewed their contract with YG Entertainment, Hypebae reported on the news like they would for any other group. But author of the article Pauline De Leon is not a fan of the group and made it clear in the article. 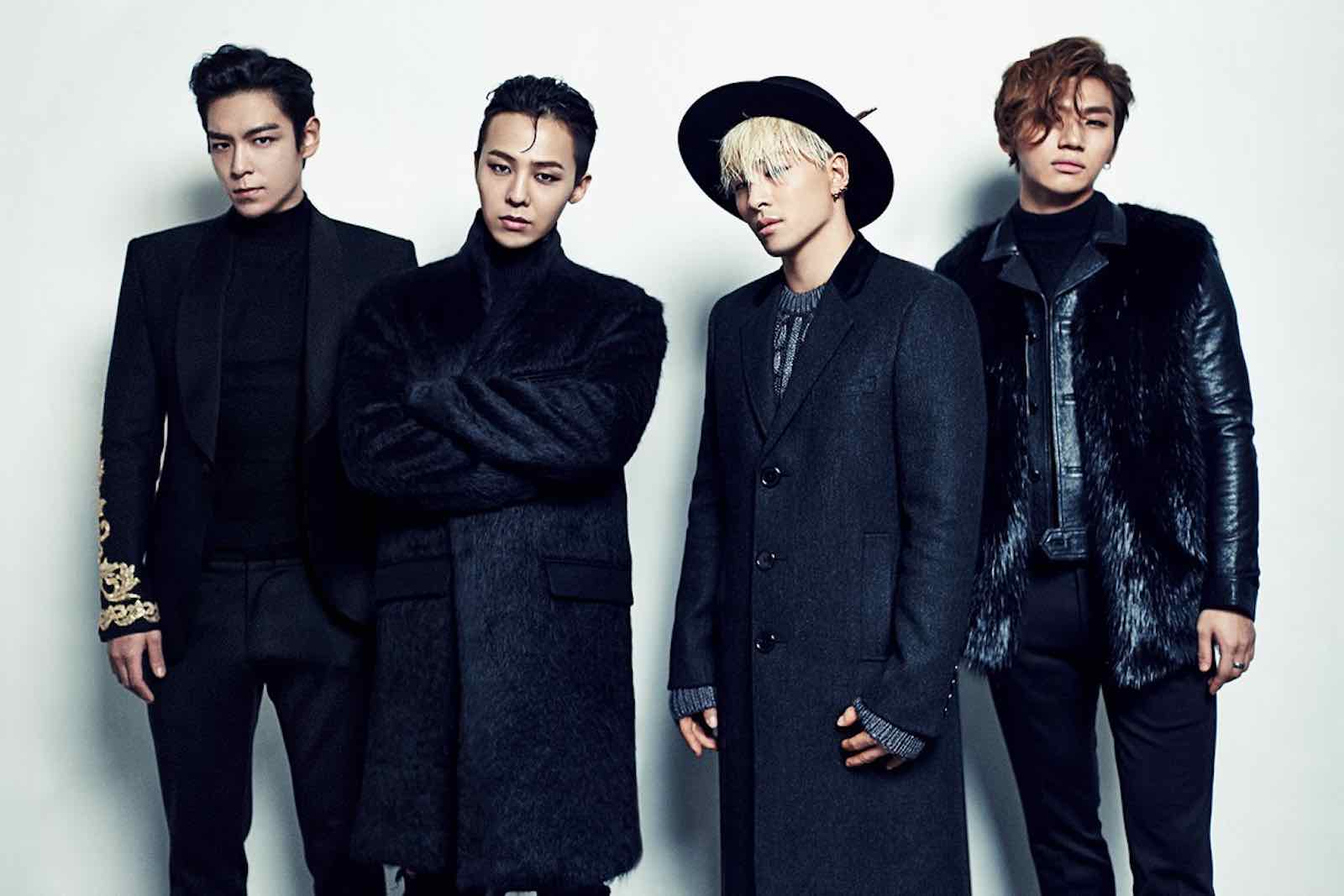 How did Pauline badmouth BigBang?

For those unfamiliar with the scandal involving Daesung, he owned a building in Gangnam that was known for hosting prostitution. Daesung apologized, saying he bought the building right before he left for his military service and while serving, let the landlord take care of business. He planned on taking action against those responsible and cooperating with police.

Seungri isn’t mentioned in the original article, but the former BigBang member was also tied to the same scandal thanks to his connections at the Burning Sun nightclub. An arrest warrant was put out for Seungri on charges related to the scandal at the end of 2019, but not before he was able to announce his retirement from both BigBang and the music industry as a whole. However, Seungri has not been arrested on any charges as of yet.

While initially people were concerned with the roles both played in the scandal, Daesung’s apology appeased fans, proving his lack of involvement in the ring, and left them excited for the group’s reunion in 2020. But according to Pauline, not every fan is happy, and her article references one tweet calling them “a unique group of ex-convicts.” Of course, there’s no references proving this was a real tweet, and to make things worse Pauline goes on to promote BTS at the end of the article. 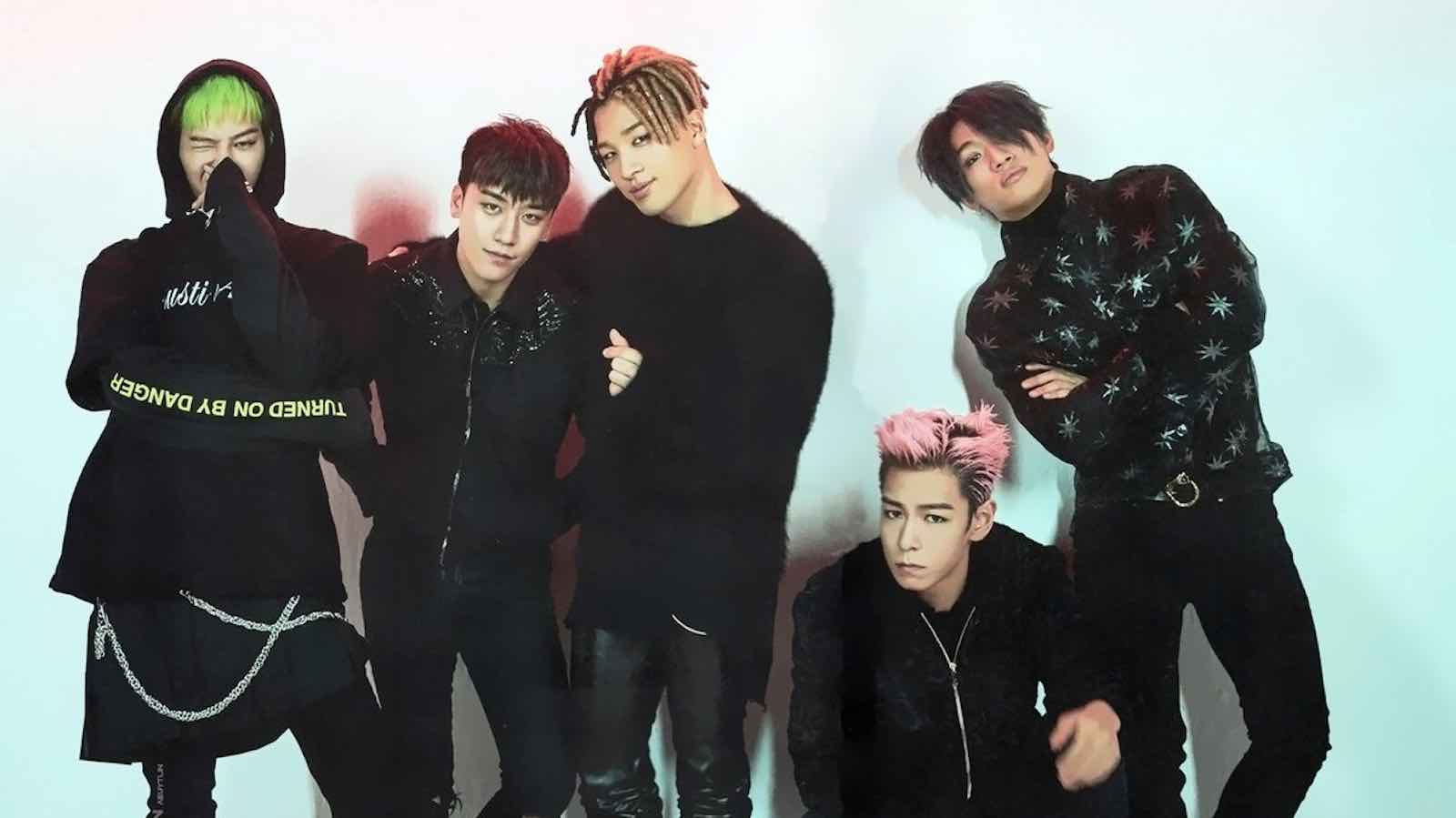 How are the fans reacting?

Obviously, since fans are past the Daesung scandal, no one is happy to hear about this clear BigBang hater bringing it up again. But what they’re more upset with is the undocumented claim of all members being called ex-convicts. Demanding an apology from Pauline, BigBang stans have made their voices heard on Twitter.

Hypebae comes into play as well, as fans are upset this made it past editors onto the website. Without any proof of Pauline’s claims, people unfamiliar with BigBang may take her word as law thanks to the past of Seungri. Fans also used Twitter to reach out to Pauline’s editors, outraged that they allowed this to go through. 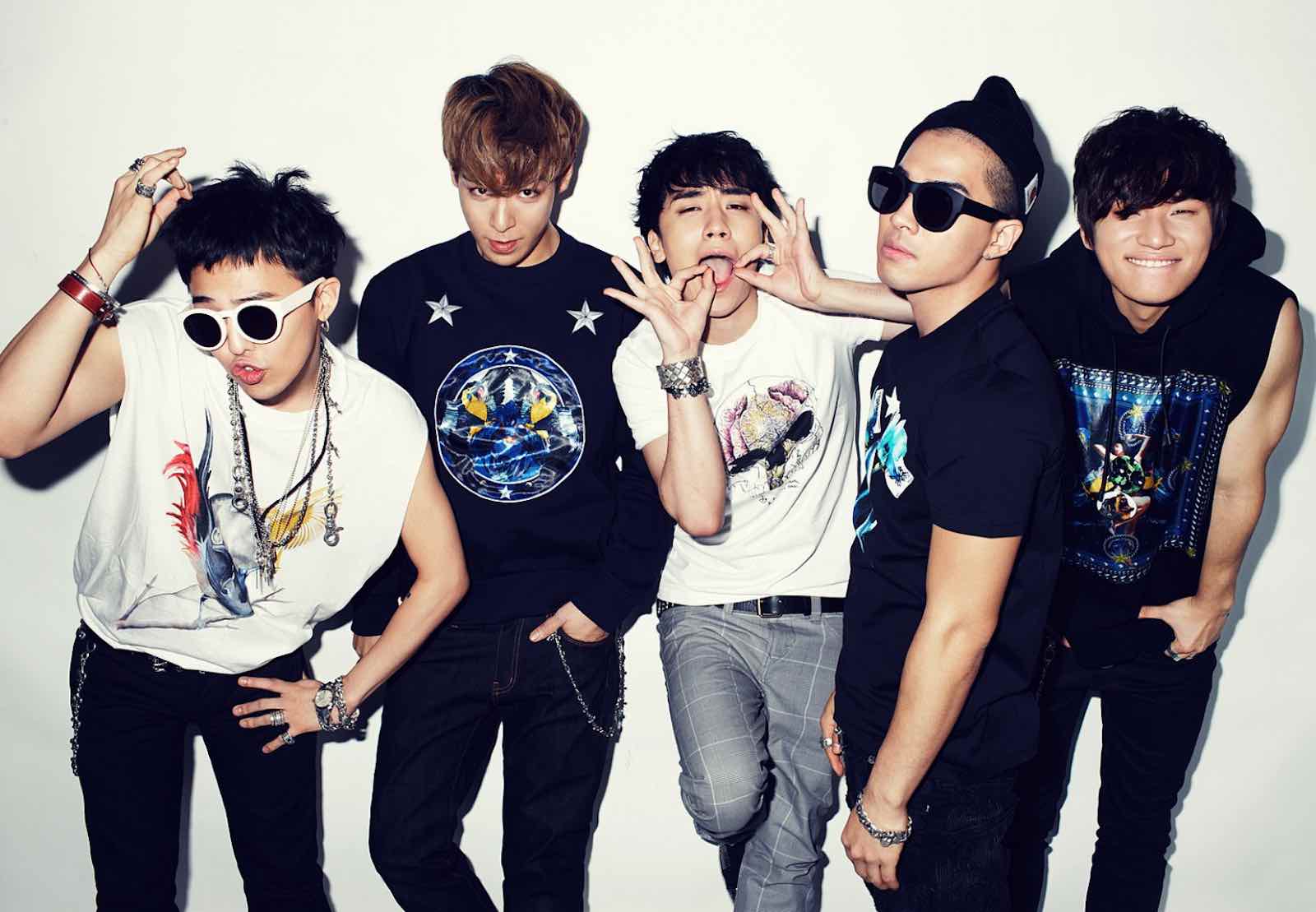 Has Hypebae fixed any of this?

Since the initial scandal, Hypebae has since gone and edited the original article. In comparison to the original, it lacks nearly all negative comments about BigBang, as well as the BTS promotion at the bottom. Rather than mention Daesung, the article now just discusses Seungri’s retirement from the industry with no connections to the scandal.

However, Hypebae has yet to apologize for letting the original article go live in the first place. Screenshots let anything on the Internet live forever, so fans are still demanding Hypebae and specifically Pauline issue an apology to Bigbang and Daesung specifically for the defaming article. Hypebae has yet to budge on the apology yet, so we’ll have to see if they can swallow their pride.