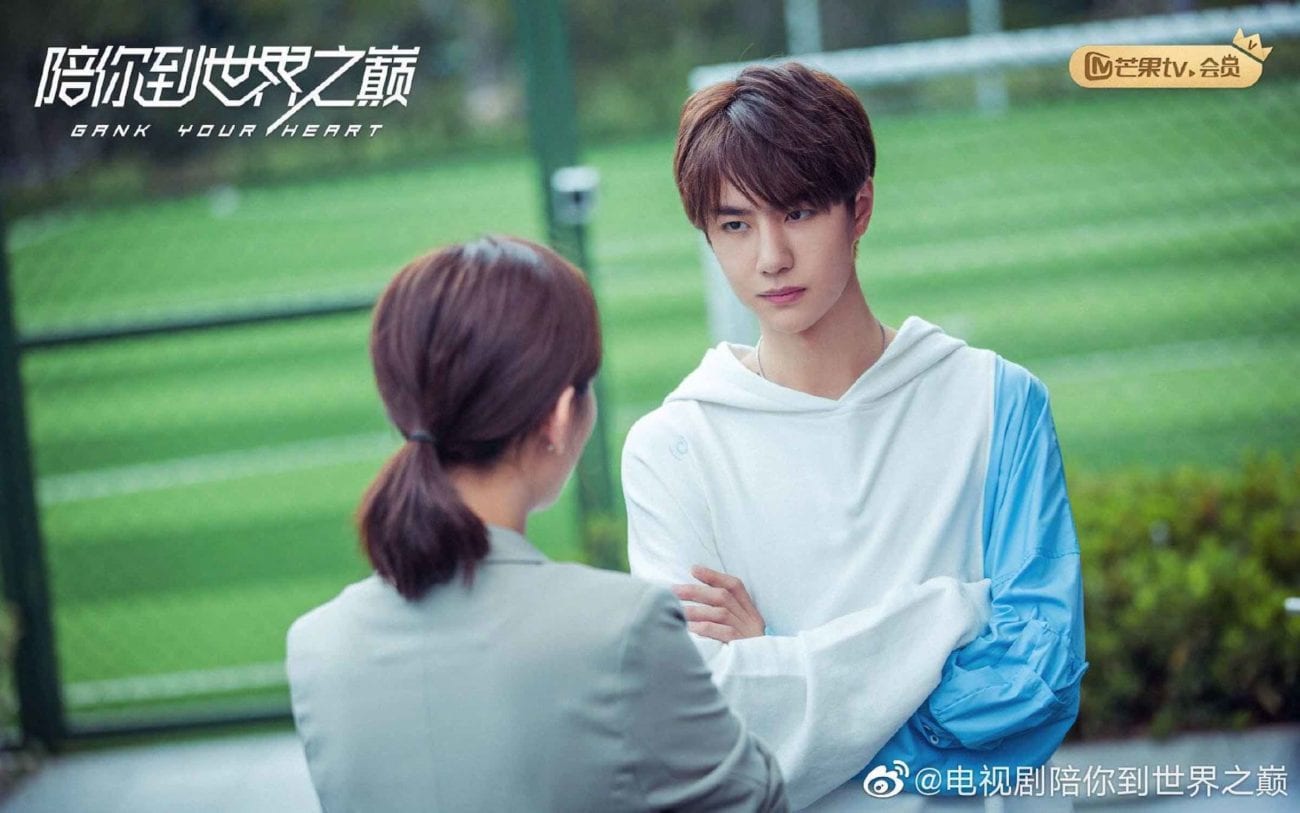 Wang Yibo in ‘Gank Your Heart’: Why we love his newest character

Wang Yibo continues his domination following the massive success of The Untamed with a new series, Gank Your Heart. Gank Your Heart is about a pro gamer named Ji Xiang Kong (Wang Yibo), who dreams of winning the championship. It’s based on the novel Dian Jing Lian Ren by Nanye Lin’er.

At the center of Gank Your Heart is the relationship between Ji Xiang Kong and live streamer Qiu Ying (Wang Zi Xuan) as they fall in love while dealing with the complicated world e-sports politics. Here’s why we love Wang Yibo in Gank Your Heart. 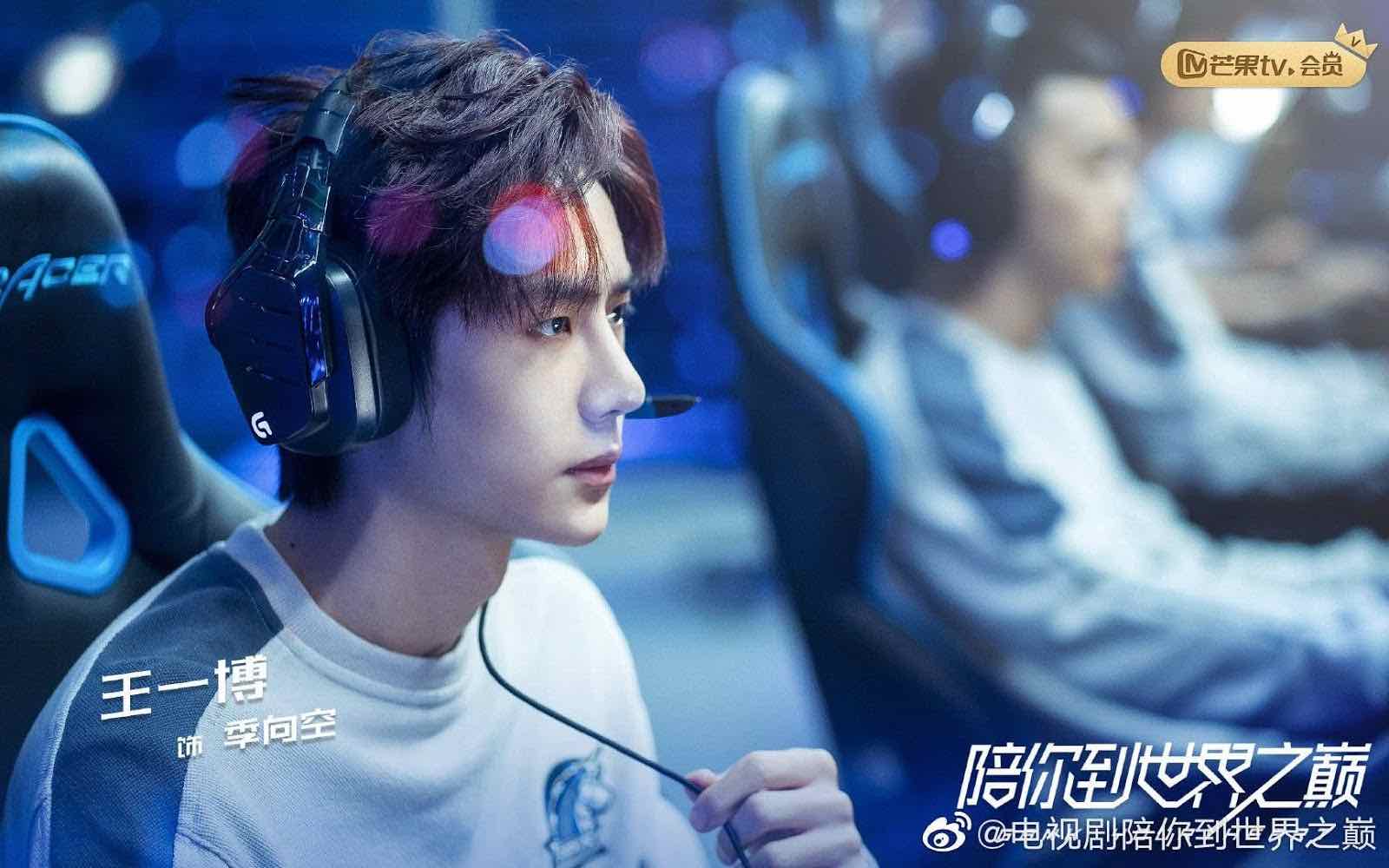 With his new team, the Phoenix, Ji Xiang Kong sets the stage for his own comeback. He’s very determined and focuses on his goals, but while Wang Yibo’s character in The Untamed was the silent type. Here he’s a little more jovial, chatting all the way and letting fans see a brand new side of Wang Yibo’s range as an actor. 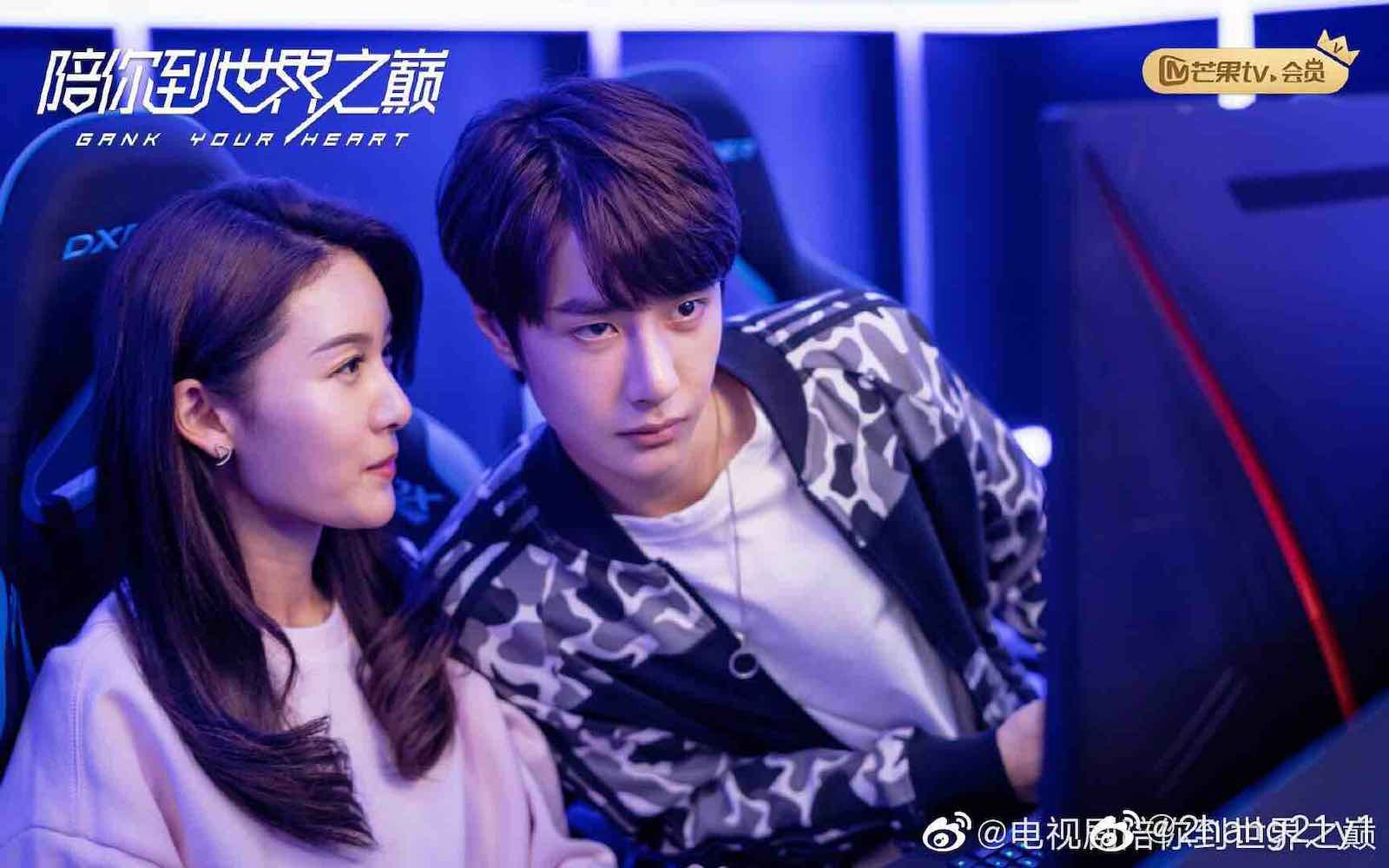 We get to see his other talents

Like a lot of other actors, some traits of Wang Yibo were folded into Ji Xiang Kong in Gank Your Heart. For example, Wang Yibo’s racing talent influenced Ji Xiang Kong, by making him a racer as well. So we get to see him working with and around motorcycles, making him look very comfortable. Not surprising as Wang Yibo is a genuine racing pro.

Conversely, like his character, Wang Yibo is a big fan of gaming as well. So it’s nice to see his passion for the whole world of gaming be brought to the forefront. He may not be a pro IRL, but Wang Yibo clearly loves the subject matter that he’s bringing to life as Ji Xiang Kong. 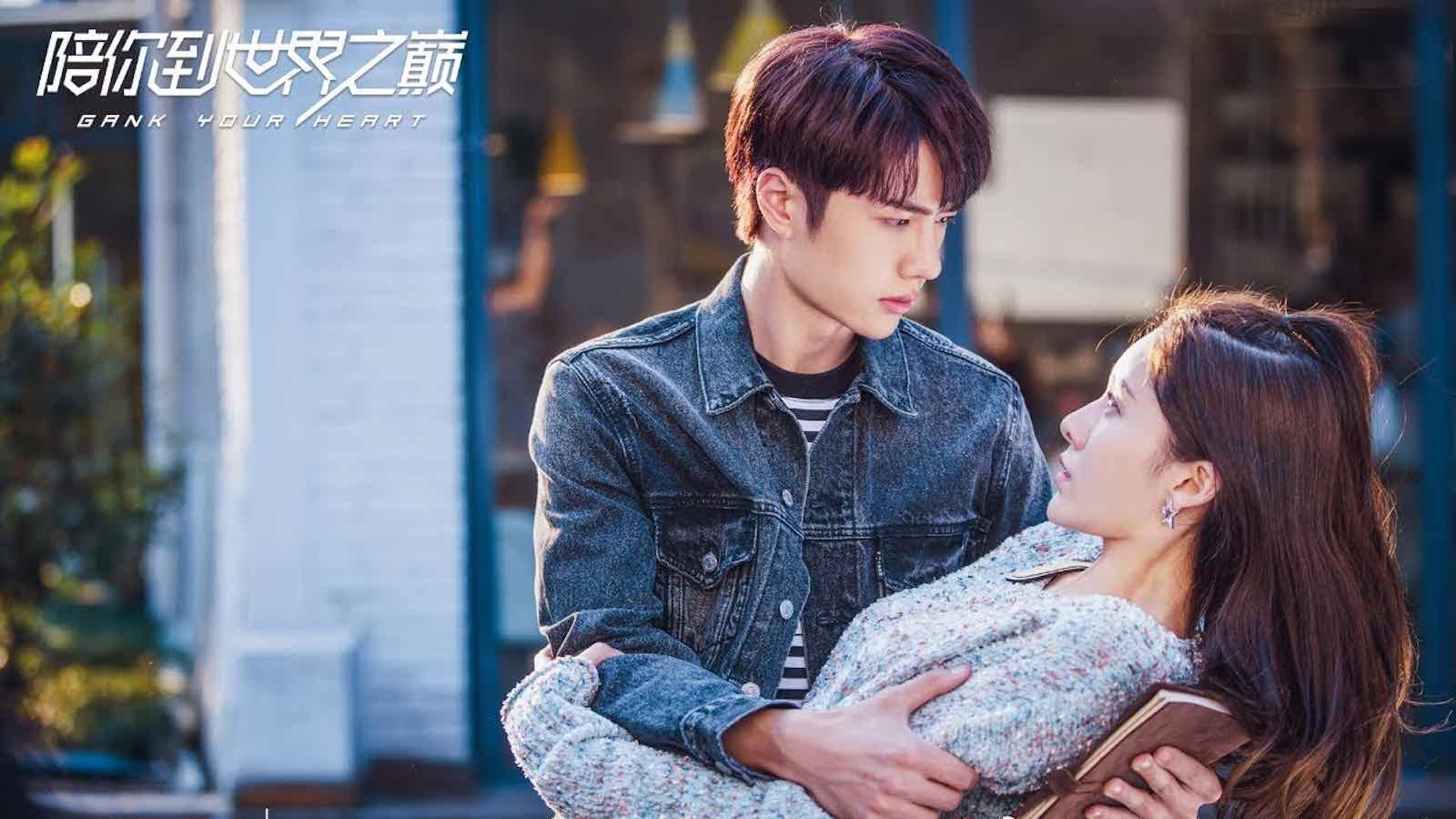 Get ready to swoon

If you’re ready to swoon over Wang Yibo being a charming romantic lead in a modern day romance for the digital age, then you’re really going to love Gank Your Heart. The romance between Ji Xiang Kong and Qiu Ying is one of the loveliest that we’ve ever seen. More importantly, the chemistry between Wang Yibo and Wang Zi Xuan is quite literally off the charts.

More importantly, as the two grow closer while dealing with personal and professional issues, there’s just charming moments scattered throughout the entire series. Wang Yibo definitely should do rom coms in the future because he makes for a very, very charming romantic lead, especially when humor is thrown in. 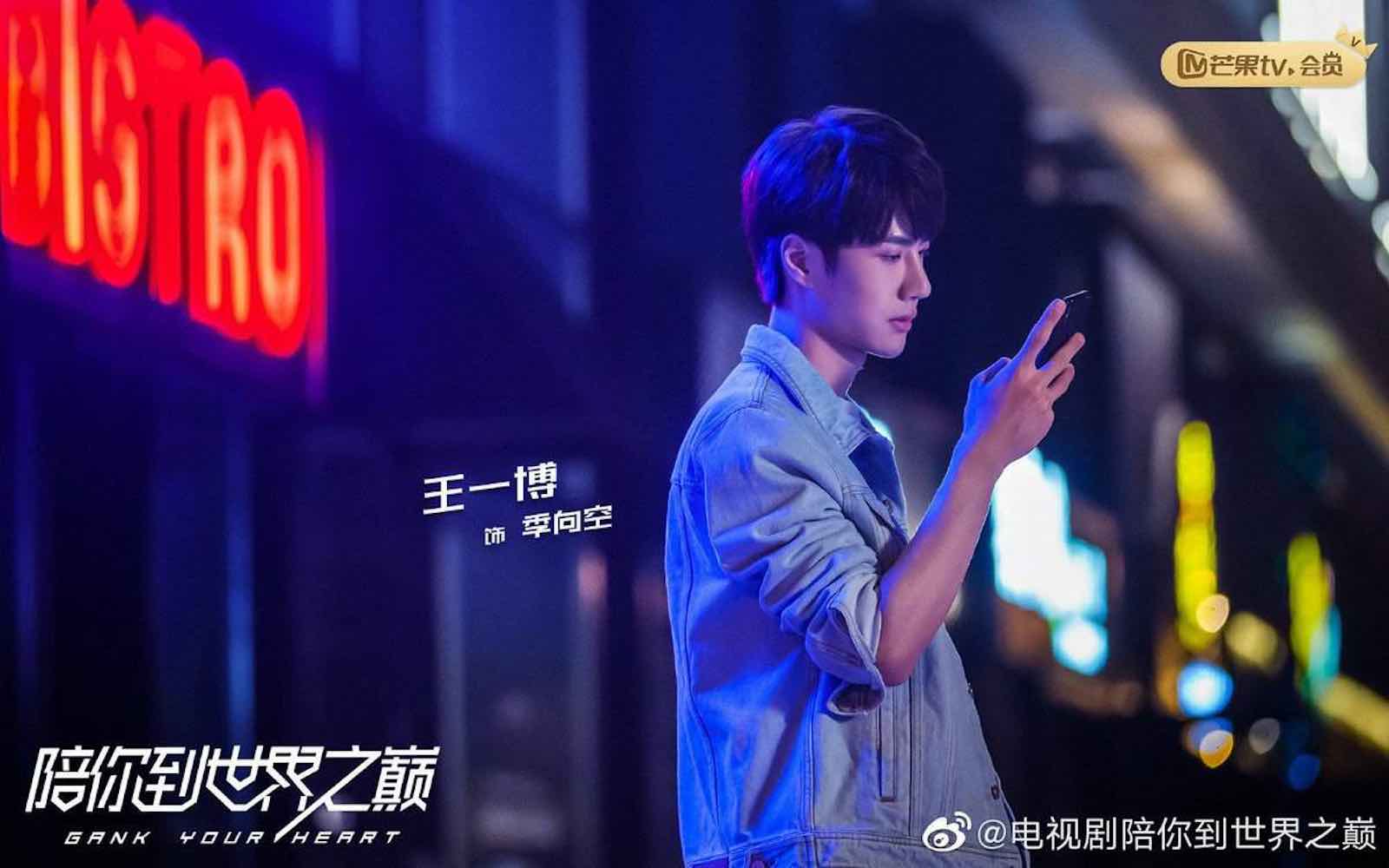 Gank Your Heart is just utter chicken soup for the soul in the best way possible. Charming plots, great friendships, a swoon worthy romance, everything is just pitch perfect in the series. While the cast has great chemistry with each other, Wang Yibo very much stands out in the best way possible. It’s just confirmation that he is a star to watch as he continues an extremely meteoric rise as an actor.