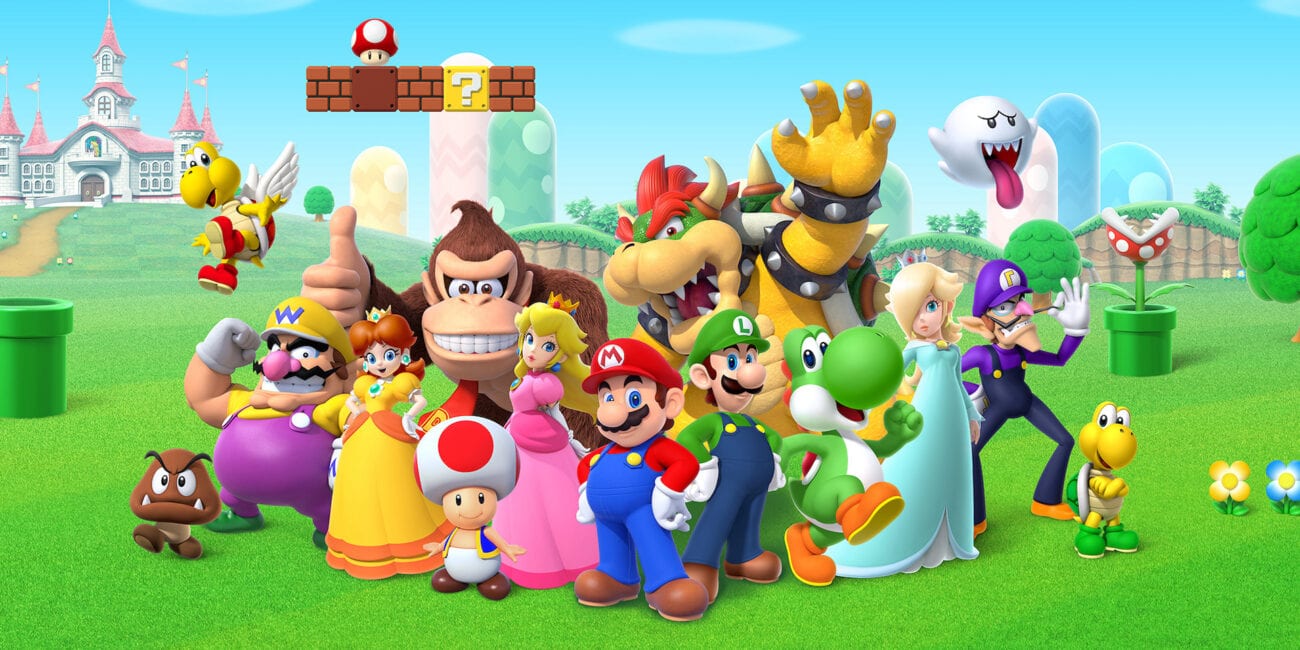 Grab a 1-Up and chill with these hilarious Nintendo memes

Nintendo has always been a source of joy for gamers, but fandom for the company has reached a new level since the Nintendo Switch’s release in 2017, and since the initially hard-to-come-by console has trickled into the homes of fans around the world.

In 2021, Nintendo’s fluffy world of rounded edges & lush pastures is a welcome escape for gamers, and we can only agree that if given the choice, we’d often opt for Nintendo’s universe over our own (reality is overrated, anyway).

Those with a passion for the world of Nintendo need look no further than Twitter to find like-minded gamers who’ve been bitten by the Nintendo bug. Twitter’s tidal wave of Nintendo memes run the gambit of the company’s most beloved characters, and from the tiniest ShyGuy to the most threatening Kremling, no one’s spared. 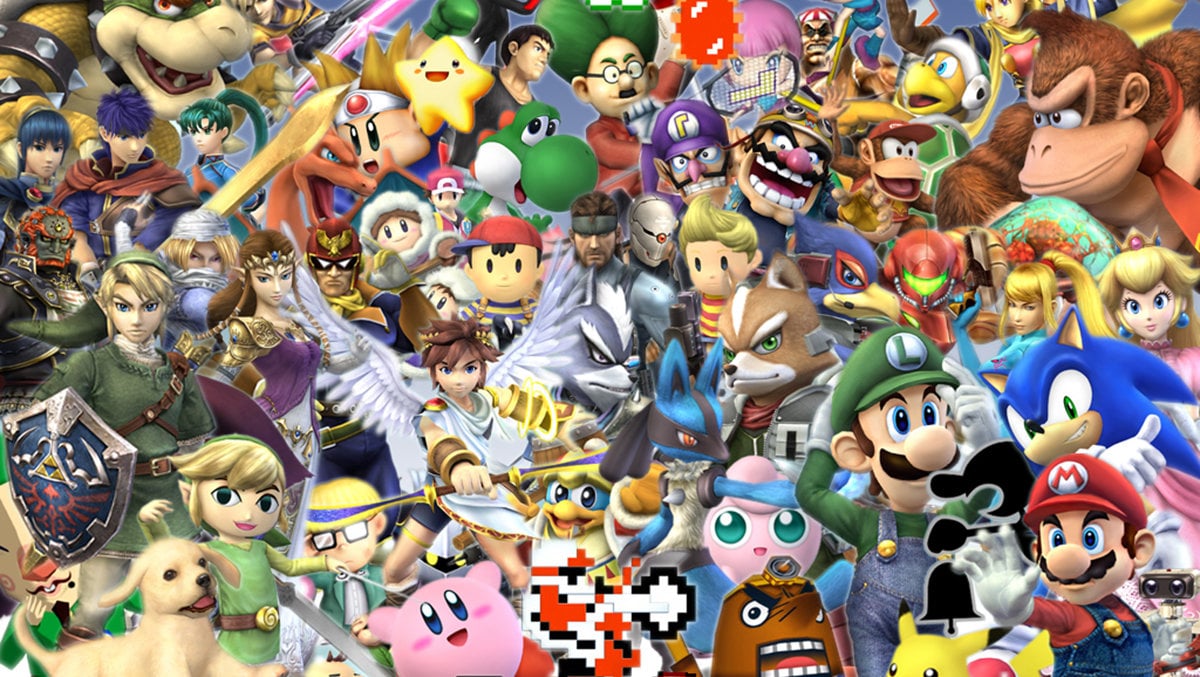 We’ve gathered up some of the best Nintendo memes on Twitter for every Nintendo fan, from Kirby stans to Zelda die-hards. Letsa go!

Got a few meme’s to share my feelings about the new Mario red & blue #NintendoSwitch #Nintendo pic.twitter.com/5uTtQWzRXW

For most people in 2021, Nintendo is on your radar because of the everlasting buzz of Nintendo’s latest & greatest invention: the Nintendo Switch console. Super innovative, portable, and equipped with a two-piece multiplayer controller, the Switch is buzzing for good reason. However, limited edition Switches continue getting harder to resist.

Gamers love the Switch, but let’s not forget about Nintendo consoles of the past; this pick from Twitter’s Nintendo memes shows us Nintendo was always ahead of the curve (eat your heart out, Apple).

I used to make memes a lot, but haven't in quite a while. Here is my first meme of 2021. #Zelda #BreathoftheWild #Nintendo pic.twitter.com/myccEtPSlY

Here’s a more general take from the Zelda section of Twitter’s Nintendo memes. Real gamers know where to shoot to make that boss give us a Pikachu face.

Me in 2nd grade: pic.twitter.com/FSu9ijuSGK

There’s nothing better than feeling like Link IRL. Back in the day, all it took to feel that Link energy was a few magic markers.

One of the best types of Nintendo memes feature everyone’s favorite squishy pink cutie Kirby. This Kirby meme reminds us not to underestimate the short ladies.

This cheeky Kirby meme shows just what two consenting adults would get into had they developed some of Kirby’s special powers.

This is what you’ve all been waiting for, Nintendo memes from the company’s most important mascot: Mario. Everyone loves the world famous Italian plumber, but what if he was English?

When Mario meet peach for the first time in a nutshell pic.twitter.com/eHv6nrbreQ

Mario & Princess Peach go together like PB & J, and plenty of Nintendo memes cover the subject. Here’s our favorite that shows what we already know: Mario would be a lifetime subscriber to Peach’s OF.

This is one of my favorite paper Mario memes pic.twitter.com/U8iVKy8uL3

Mario is perhaps Nintendo’s most beloved character, but that doesn’t mean all his games are hits. Move over, Dr. Mario, we have a new worst Mario game, and this meme shows how we all feel about it. 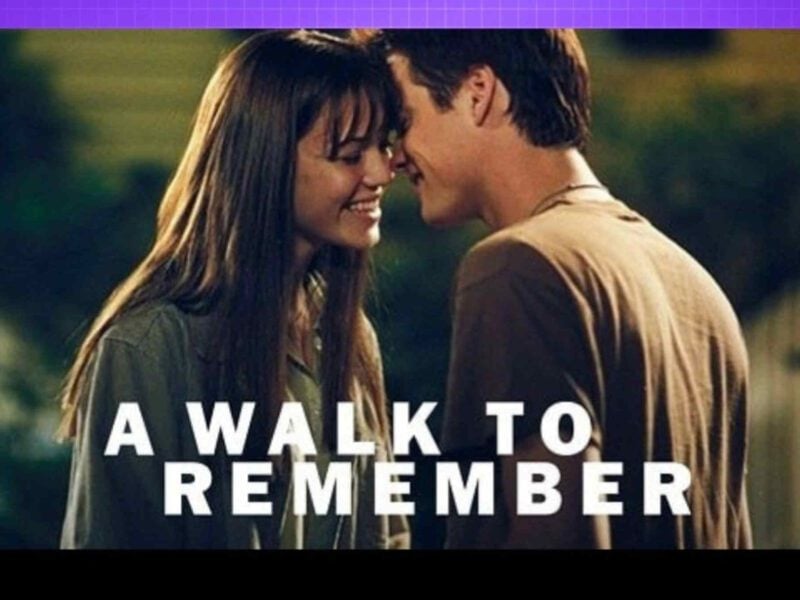 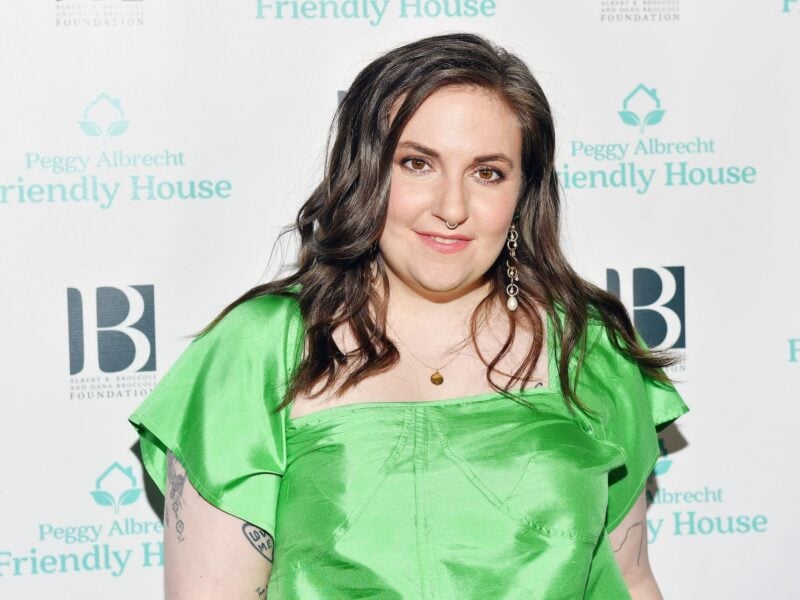