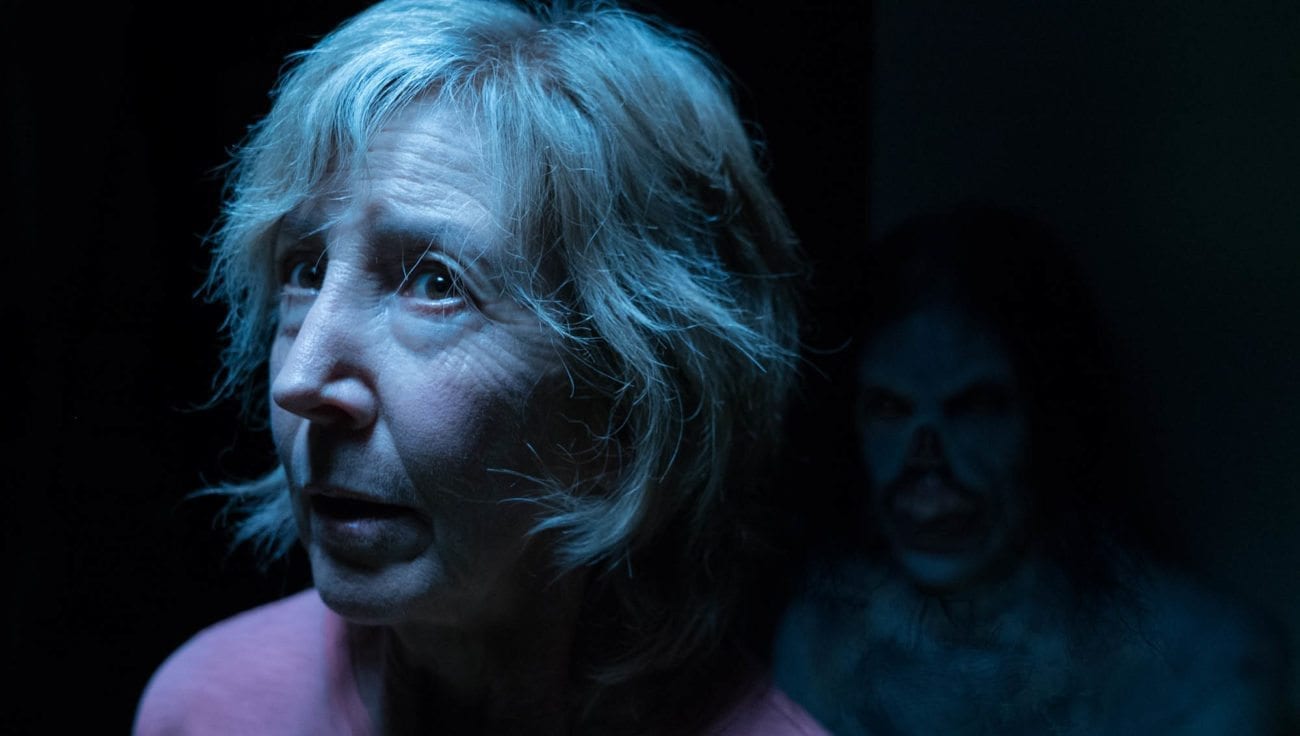 And a happy new year! Phew. We here at Film Daily are looking forward to a jam-packed 2018 crammed with all our returning favorites along with some fresh delights headed our way. 2017 was an incredible year for televisual storytelling, and box office receipts totalling (worldwide) over $40bn.

The biggest hauler was Star Wars: The Last Jedi, which Disney has used to dominate its way to owning around 40 percent of the domestic U.S. market after acquiring 21st Century Fox. Yikes! All submit to our House of Mouse overlords. Rian Johnson’s octet entry into the space opera series has a minority of fans a little salty, but not enough to stop it storming to (now) a total of $1.09bn in earnings. Whoa!

Elsewhere this week, we got the news that Denis Villeneuve passed on helming Bond 25. Villeneuve released the audacious Blade Runner 2049 that, while critically acclaimed, failed to replicate (heh) such success at the box office. Rumors about the 25th Bond’s director seat have swirled around multiple talents, with genre veteran Christopher Nolan (Dunkirk) allegedly in the lead.

Netflix is also having a very busy week. After the critical tragedy and completely toxic disaster that was Bright – especially with its screenwriter caught up in sexual harassment allegations – the streaming service decided the Will Smith-starring feature deserved a sequel anyway. (Logic may not be their strong suit lately.) It’s not all gloom and ugh though, because the wonderful She’s Gotta Have It from Spike Lee was also renewed. There’s a balance to the universe, and all that!

In the film world, Insidious’s threequel could put a chill in you; then there’s Aaron Sorkin’s directorial debut, if you’re in the mood for spicy dialogue. Lastly we’ve got a tasty indie drama. All in all, a good mix of flicks to welcome 2018.

Because this series cannot stop making money, The Last Key brings back some key players to finally (hopefully finally) kill off the demon thing! Dr. Elise Rainier (Lin Shaye) shows up and has to fight off haunting stuff coming from inside her family home. Adam Robitel (The Taking of Deborah Logan) directs from a story by Leigh Whannell (Saw). It sounds spooky enough, and the first Insidious was actually a cool horror film without too many gimmicks. Here’s hoping it’s more of that.

Watch the trailer for Insidious: The Last Key

Aaron Sorkin, of The West Wing and The Social Network fame, moves from the typewriter to the director’s chair in this poker-game thriller. With Jessica Chastain (Zero Dark Thirty) in the lead, Molly’s Game is attracting plenty of attention. The film, based on a true story, tells the story of Molly Bloom (Chastain) – whose parents were obviously James Joyce fans – both an Olympic-level skier and also showrunner of the biggest high-stakes poker games in LA, which may or may not have ties to the Russian government. Oopsie! Idris Elba (Pacific Rim) also shows up just to be incredible handsome, and we can’t wait to watch Sorkin try to direct his own 1000 mph dialogue.

Watch the trailer for Molly’s Game

Directed by Quinn Shephard, Blame is billed as a bit of a sexier take on The Crucible – maybe with fewer witch hangings and references to Puritan New England. Shephard stars as a high-school outcast who plots against one of her classmates when she’s cast in an Arthur Miller play. (Guess which!) There’s a dark dramatic atmosphere reigning over the trailers and promo, and we just know this school drama will take some bleak turns. Fun for the whole family!

Watch the trailer for Blame 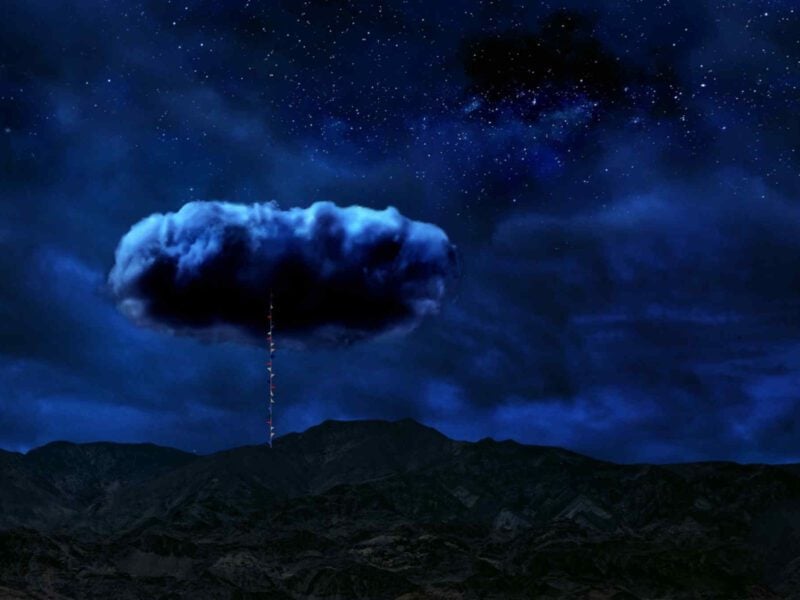 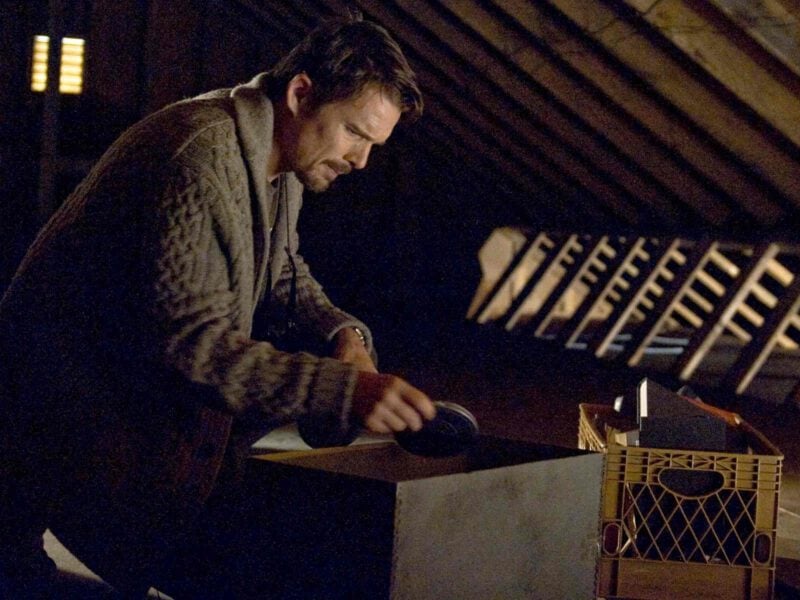 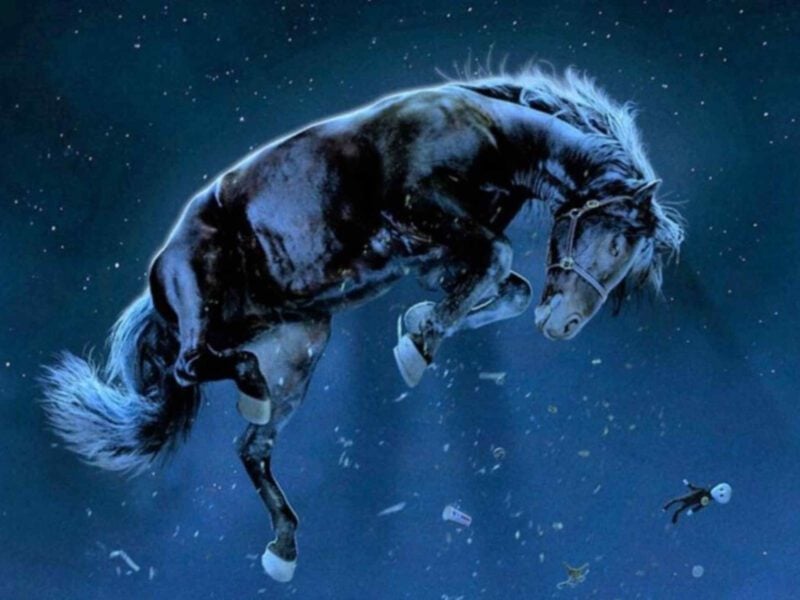