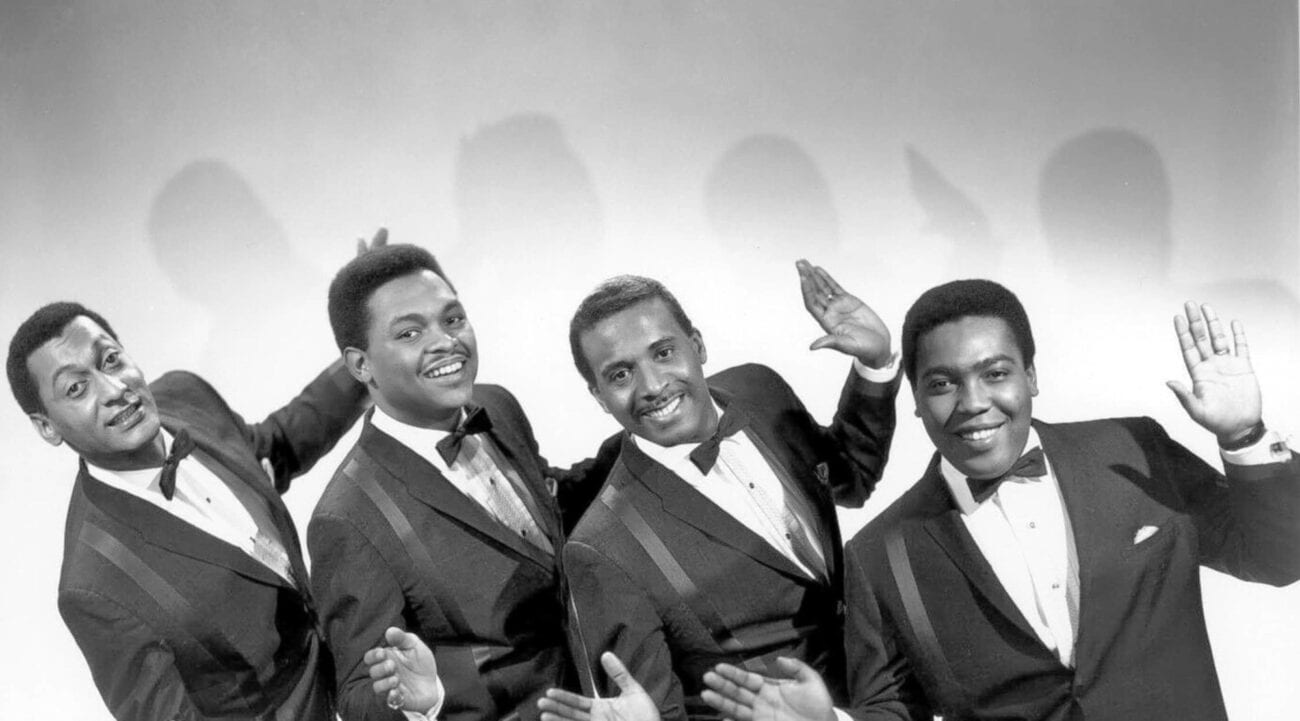 Can Motown & musical theater come together? 2018’s Ain’t Too Proud, which follows the career of The Temptations, proved that the two genres can absolutely come together. Now, with pandemic restrictions beginning to loosen around the world, many people are looking forward to a return to the theater. Broadway theaters are set to open back up later this year, and everyone expects it will be business as usual on the big stages soon.

Broadway producer Paul Lambert and legendary Motown artist Abdul “Duke” Fakir think it’s time for Motown to make its way to the stage once again. The two of them are teaming up to work on a musical about the Four Tops, the Motown group Fakir has performed with since 1953. If Lambert & Fakir get their show off the ground, it will be one of the first new productions after the reopening.

Lambert & Fakir plan to call their production I’ll Be There!. The title references the Four Tops’s song “Reach Out I’ll Be There” which became one of the most popular Motown songs of all time. The show will dramatize the band’s formation and their rise to fame, including all of their hit singles along the way. Get all the musical details below. 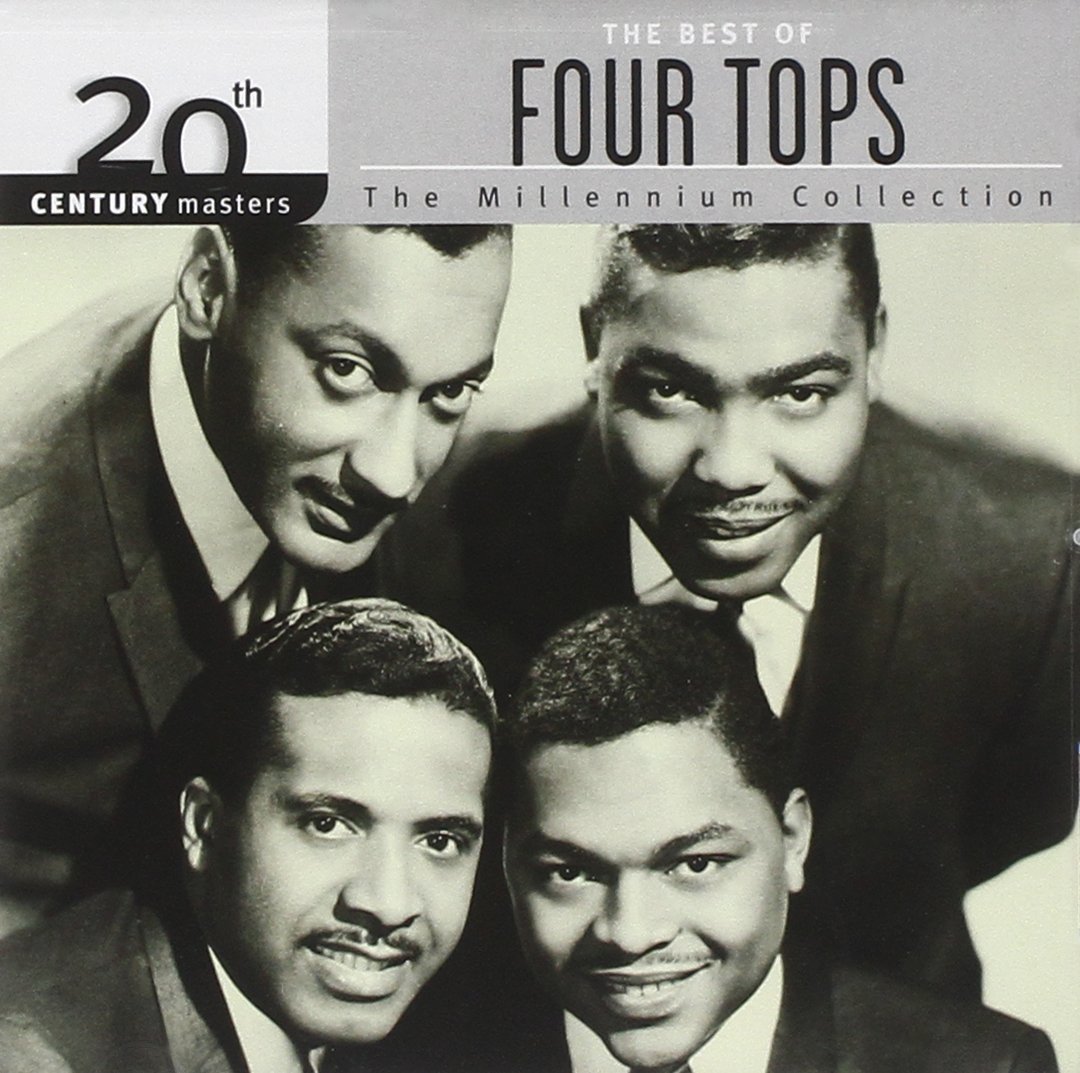 If you’re a fan of Motown, you already know who the Four Tops are. The group of four men began singing together under the name Four Aims in 1953. Levi Stubbs, Abdul “Duke” Fakir, Renaldo “Obie” Benson, and Lawrence Payton sang & worked together without a change in lineup until 1997. Today, Fakir is the only surviving member of the band, but he continues to play their songs and write new tunes of his own.

The group began their career in Detroit. They signed their first deal with a label, Chess Records, in 1956. At that point, they changed their name to the Four Tops and began working their way to worldwide fame. In the sixties, they began working with the Motown songwriting & production team Holland-Dozier-Holland. That partnership lit a fire under the Four Tops’s career. 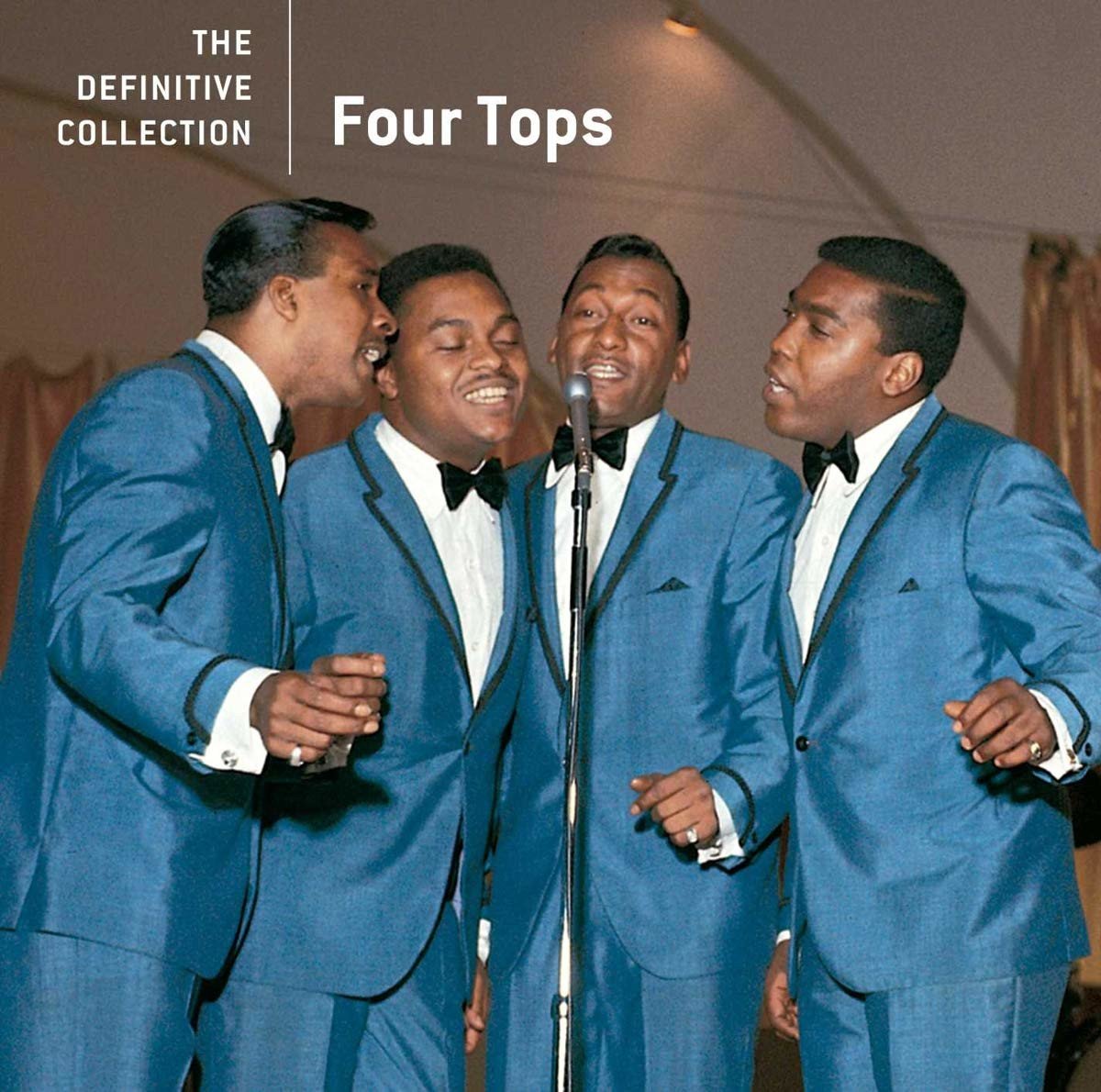 The Four Tops had their first number one hit in 1965 with “I Can’t Help Myself (Sugar Pie, Honey Bunch)”. After that, the group put out a string of hits. The hot streak culminated in the song that would win them international acclaim, 1966’s “Reach Out I’ll Be There”. 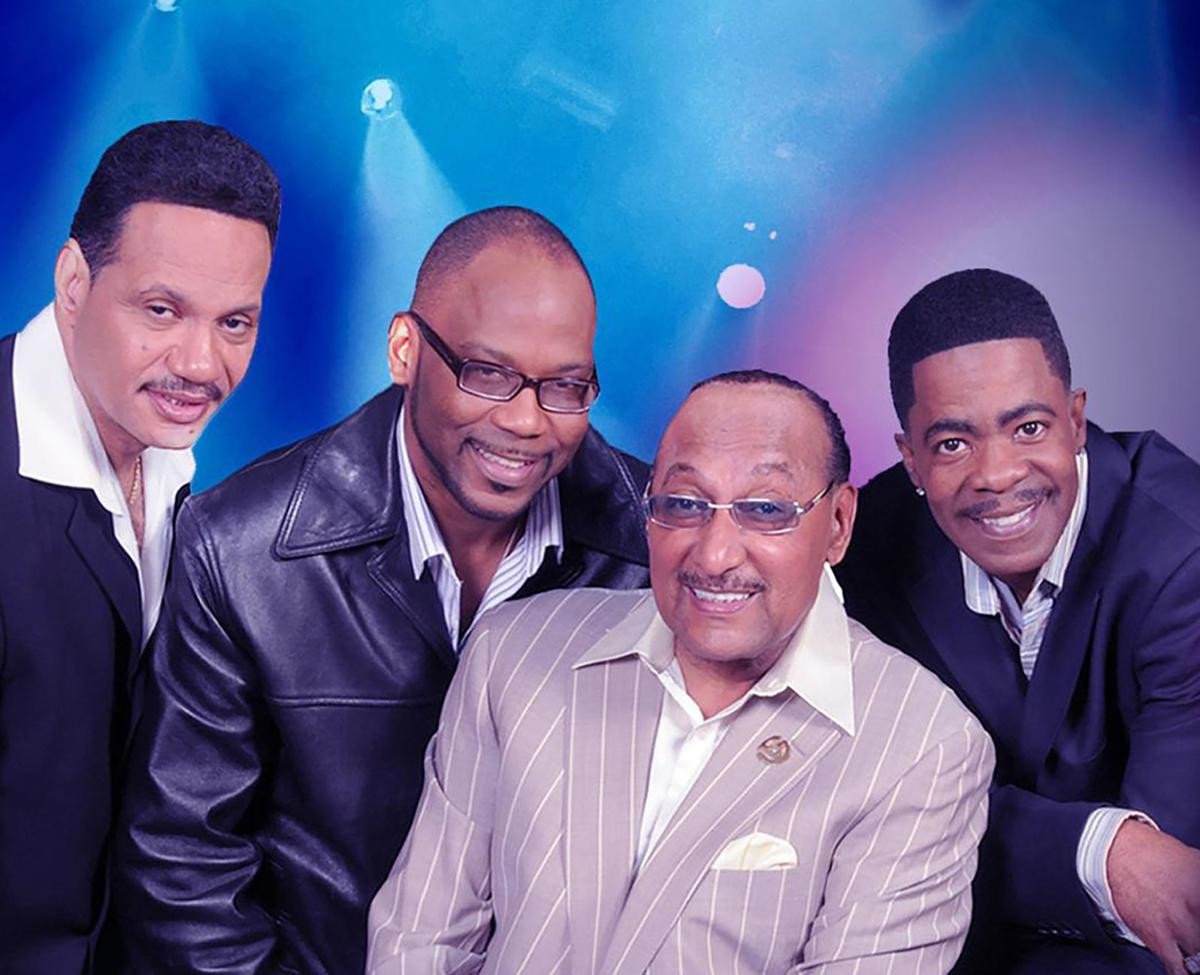 Paul Lambert & Abdul Fakir have high hopes for their musical about the Four Tops. Currently, they’re putting together the production in Los Angeles – they’ve reportedly finished casting for the show and are currently going into rehearsals. They’ve said that their goal is to premiere I’ll Be There! in 2022.

The show will open, fittingly, in Detroit itself. It will be the first Motown-themed musical to begin its run in the city that birthed the genre. The opening will be a homecoming of sorts for Fakir.

After its time in Detroit, I’ll Be There! will be taking things across the pond to the West End in the UK. In their heyday, the Four Tops were the most popular Motown group in the UK, and their tour sold out show after show. Lambert & Fakir say that the band still has a massive following throughout the UK, so they anticipate the show will be well-received.

Will you be picking up a ticket to see I’ll Be There! when it opens next year? Let us know in the comments!