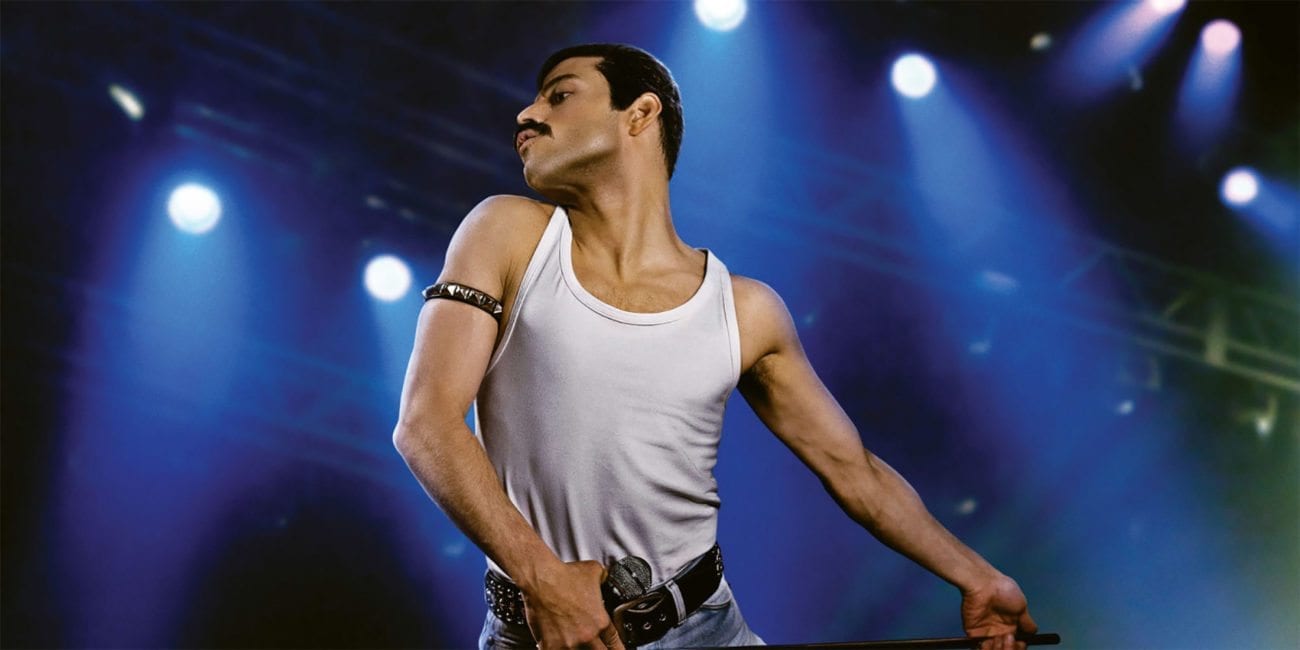 Is this the real life? Check out the first poster for ‘Bohemian Rhapsody’

Open your eyes, look up to the skies, and see folks, because the first poster for director Dexter Fletcher’s Freddie Mercury biopic Bohemian Rhapsody has arrived and it looks epic. 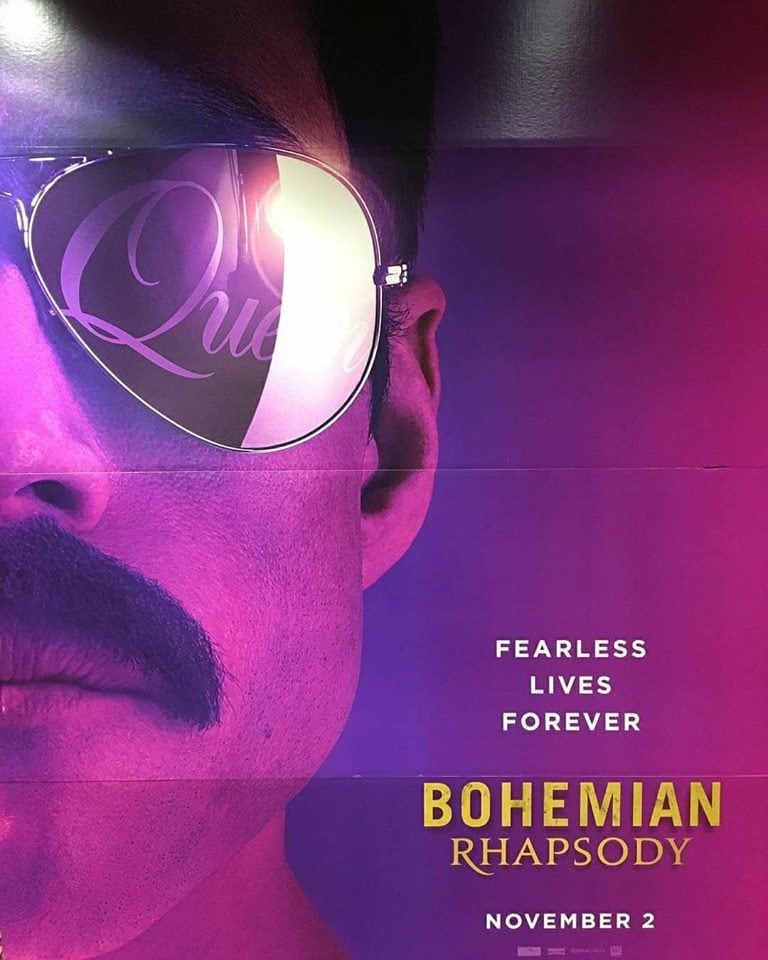 Set for a November release, the film chronicles the years leading up to Queen’s legendary appearance at the Live Aid concert in 1985. It’s not been an easy ride for the biopic, having been stuck in the development bubble for many years. As Fletcher said in a recent interview with Metro, “I’d been involved in that a while back in a different iteration. That project went through quite a torturous birth. It took 12 years or something to get it off the ground and at various stages different actors and directors were involved in it and I was one of those people.”

Fletcher joined the project in 2014 when actor Ben Whishaw (Cloud Atlas) was due to play Freddie Mercury. The director left due to creative differences with producer Graham King (The Departed), leaving Bryan Singer (X-Men: Days of Future Past) to step in. However, Singer went MIA from the project due to a clash with the replacement actor Rami Malek (Mr. Robot) – who is now in the lead role as Mercury – and Fletcher rejoined the project late 2017, which was announced the day between Singer’s firing and being hit by a sexual misconduct lawsuit. Since then, Fletcher has been rounding off the project, working with Malek as the lead.

All in all it’s been an absolute roller coaster of a production, but now with the release of an official trailer and movie poster it looks like we’ll finally get to see what Fletcher and Singer have accomplished with Bohemian Rhapsody when it’s released on November 2. Get this one in the datebook, folks – it’s a biopic that’ll be sure to rock you. 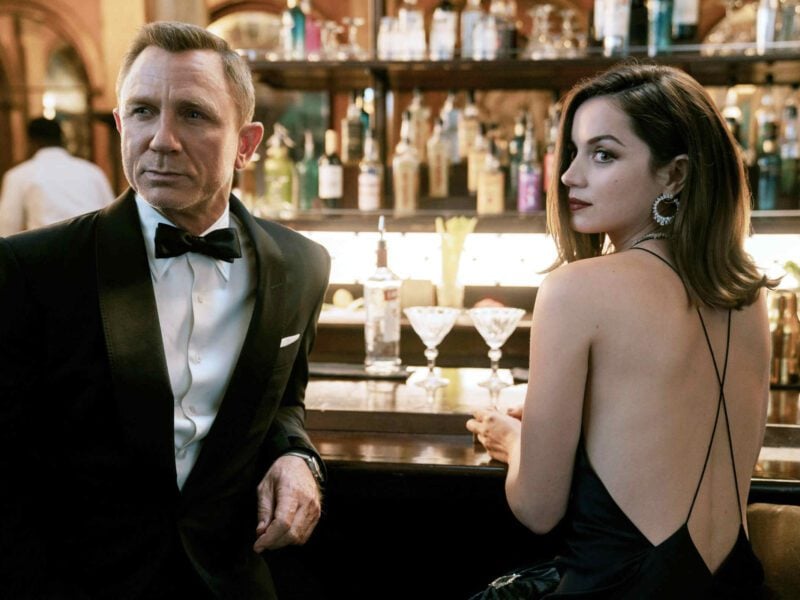 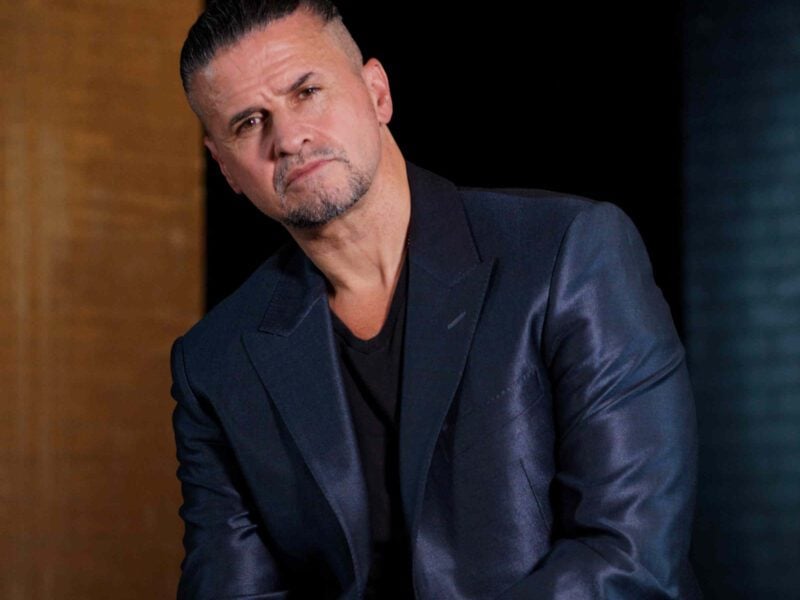