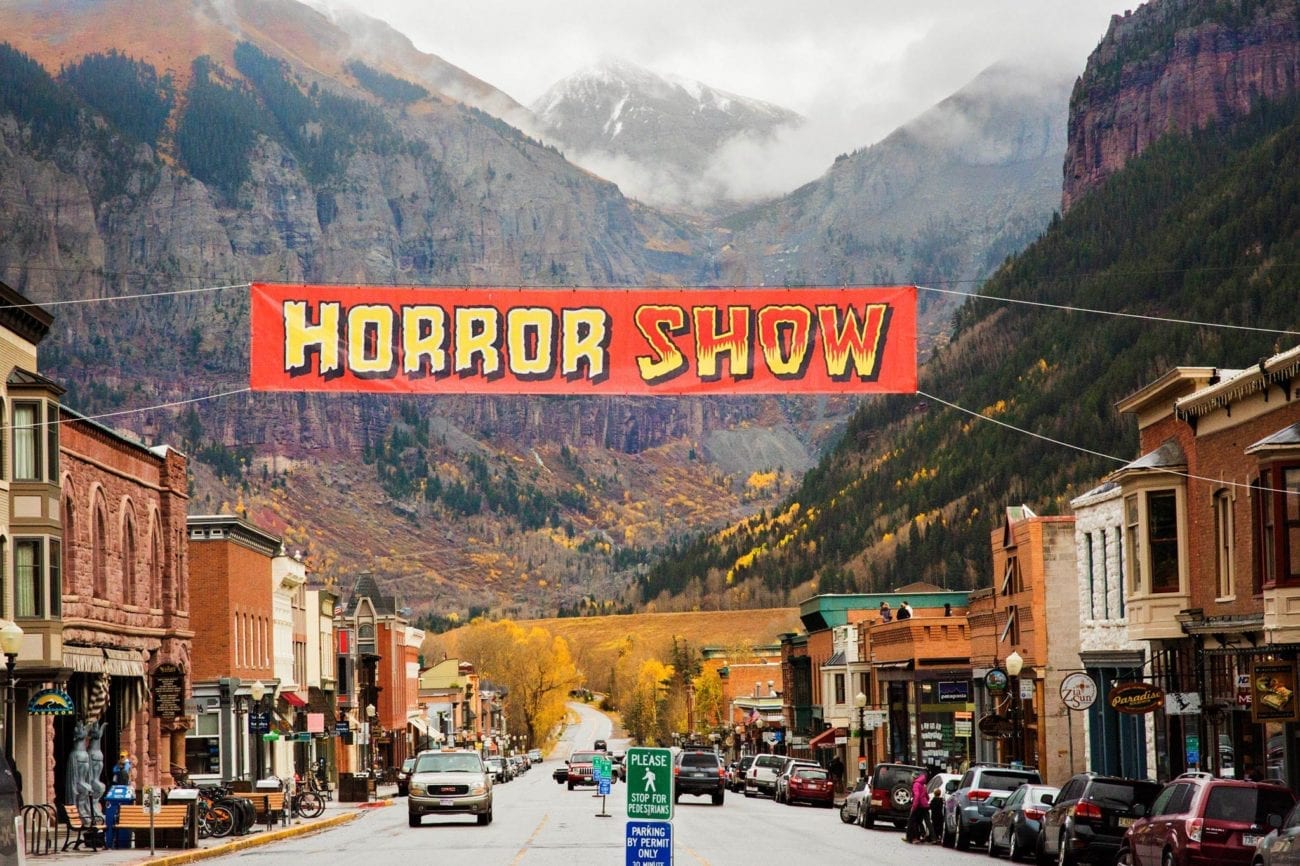 BFI London Film Festival
What: BFI is the UK’s leading and most prestigious film festival, representing one of the first opportunities for audiences – both the UK public and film industry professionals – to see the very best new films from across the globe, alongside an events program with some of the world’s most inspiring creative talents. This year, the Festival will host 28 world premieres, 9 international premieres, and 34 European premieres, and will welcome a stellar lineup of cast and crew for many of the films.
When: 4-15 October
Where: London, United Kingdom
Highlights: Special Presentation: A Fantastic Woman, Opening Night: Breathe, Closing Night: Three Billboards Outside Ebbing, Missouri.

37th Cambridge Film Festival‎
What: The Cambridge Film Festival is the 3rd-longest running in the UK, with this year marking its 40th anniversary. The annual event has grown a lot over four decades, and it continues to be a celebration of film – past, present, and future – as well as a champion of everything great about cinema.
When: 19-26 October
Where: Cambridge, United Kingdom
Highlights: Lates @ APH, Cambridge Filmmaker Focus, India Unboxed, Focus On Lynne Ramsay, Restorations And Rediscoveries

International Film Festival Manhattan
What: IFFM is committed in showcasing entertaining and diverse films in all genres and scope to equal the diversity of New York. Has an emphasis on highlighting a quality selection of world-class films to be released in a theater in Manhattan.
When: 18-22 October
Where: New York, New York City
Highlights: Opening Night: Across the Crescent Moon 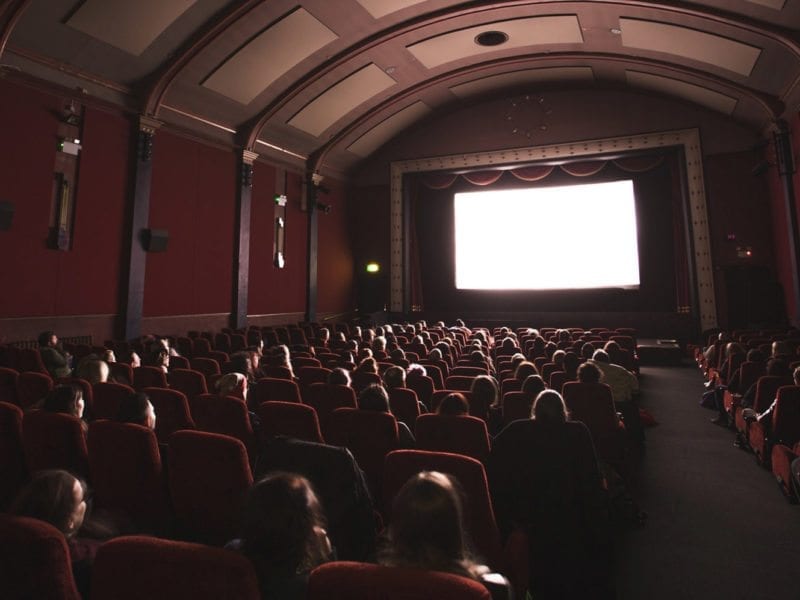 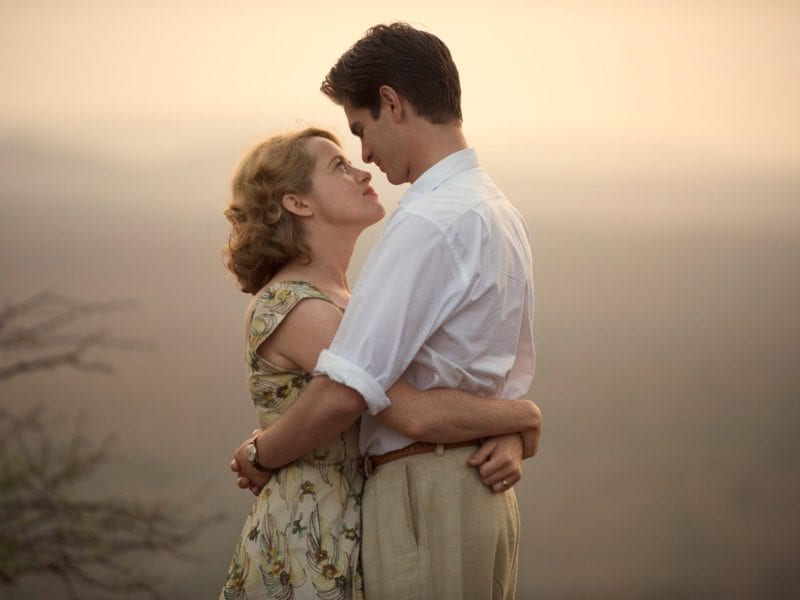