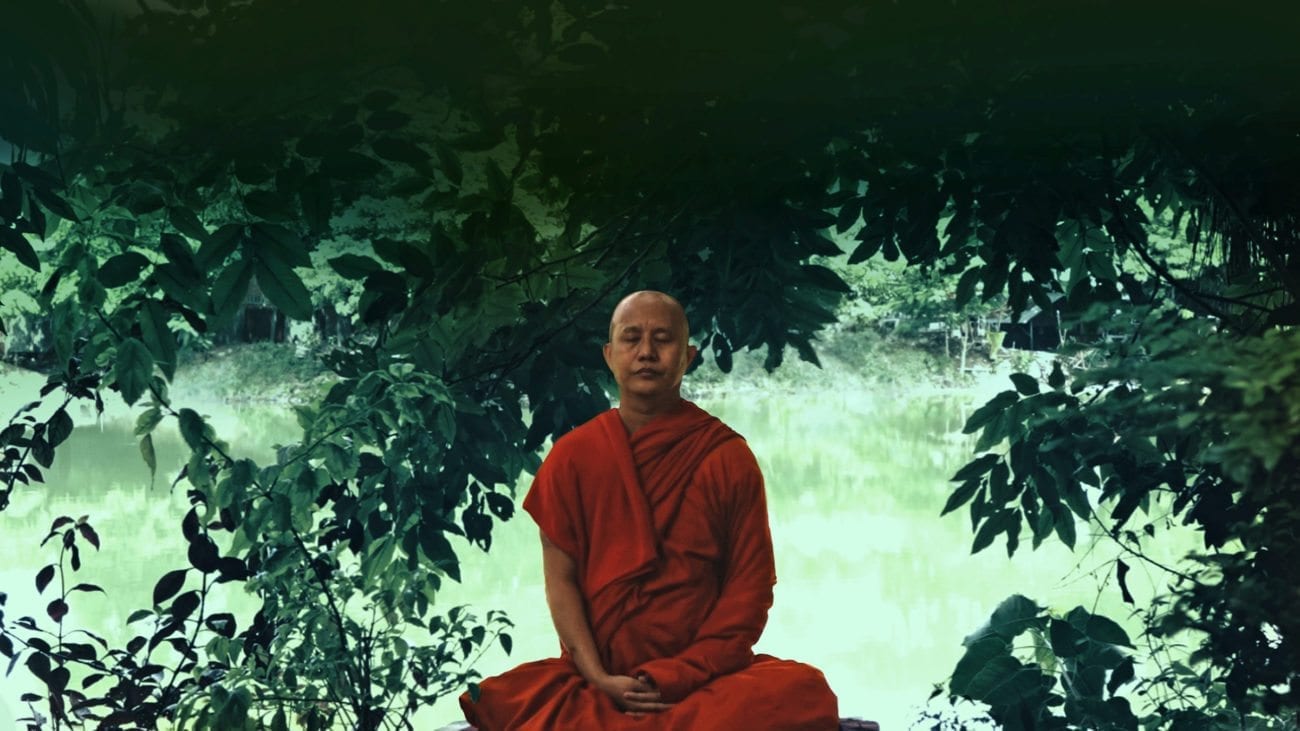 “The Face of Buddhist Terror” in ‘The Venerable W.’

It is the third and last documentary in Schroeder’s “Trilogy of Evil”, which began in 1974 with General Idi Amin Dada: A Self Portrait about the Ugandan dictator, and followed by Terror’s Advocate on Jacques Vergès, in 2007.

The Venerable W. sees the director travel to Burma into the heart of everyday racism, to explore how Islamophobia and hate speech transform into violence and destruction in a country where 90% of the population is Buddhist – a religion based on a peaceful, tolerant and non-violent way of life. 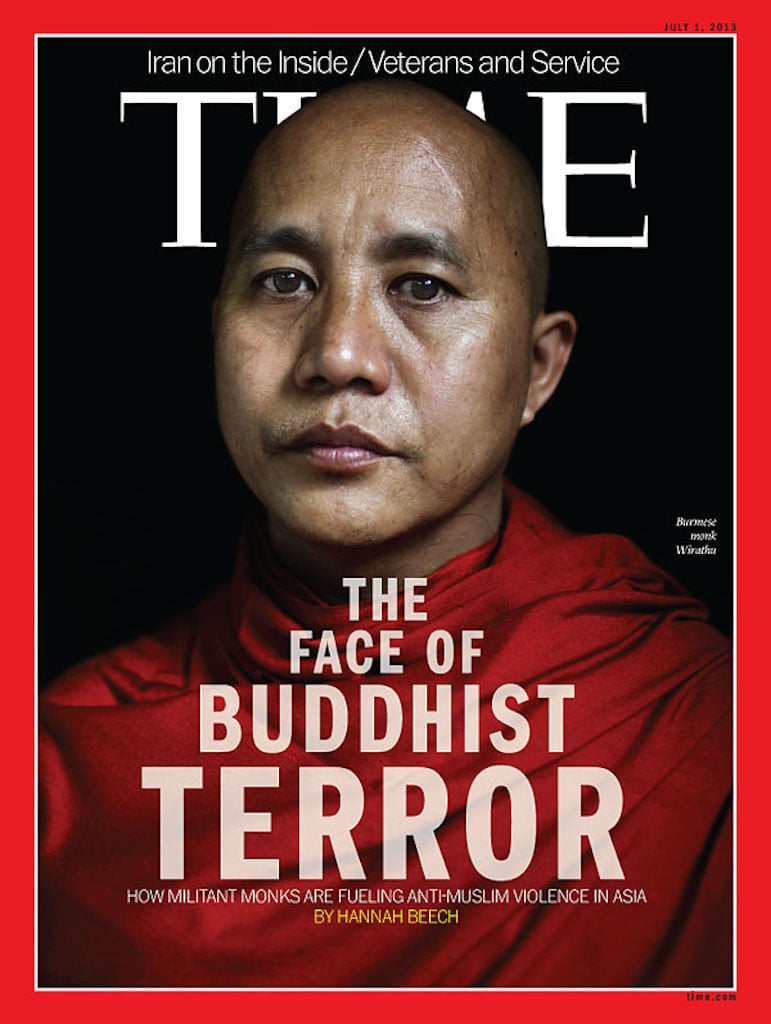 The film focuses on the “Venerable Wirathu”, a highly respected and influential Buddhist monk, who, among many other statements, claimed Donald Trump was the only option for Americans if they wanted to maintain “peace and security”. In 2013, the monk appeared on Time magazine as “The Face of Buddhist Terror”.

“For me, Buddhism is an atheist religion, without a God, and which allows for pessimism. This idea has always fascinated me, so much so that in 1961 when I was 21, I went on a long trip to the historic locations of the Buddha, all the way to Sri Lanka”, Schroeder said.

Yet the vision behind the film didn’t come to light until Schroeder reread Hans Wolfgang Schumann’s The Historical Buddha, which the director has called “extraordinary and indispensable”. Yale University Law School’s report calling on the United Nations to intervene in Myanmar provided further impetus. 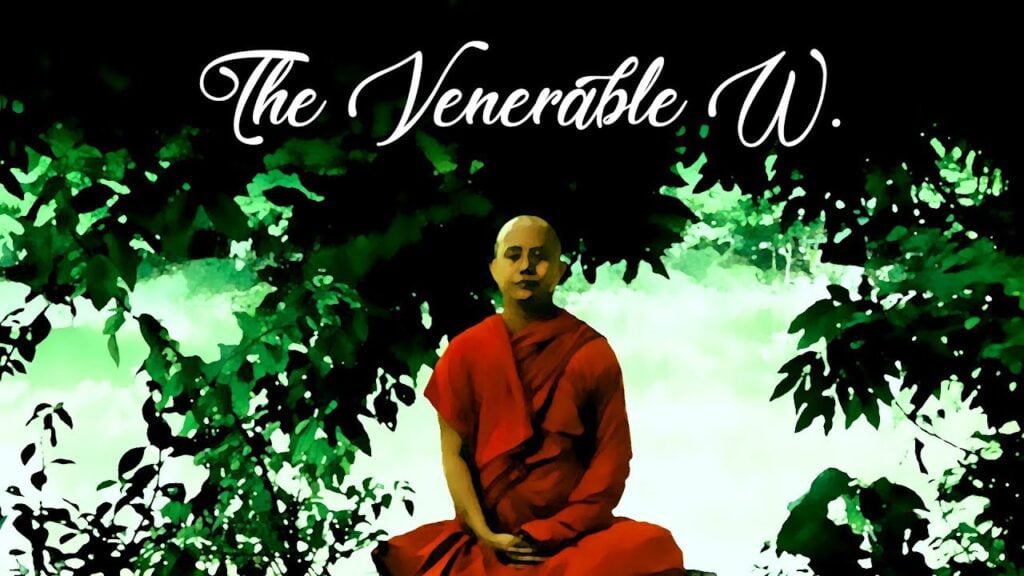 “The paper listed all the signs that indicated there was the beginnings of a genocide in the country against the Rohingyas, a Muslim minority, and it specifically highlighted the role played by an extremist Buddhist movement. I wanted to find out more”, he explained.

Schroeder’s documentaries start from the same core element: to meet the characters and let them speak, without judging them. Though this process, Schroeder has said that “evil can emerge under many different forms, and the horror or the truth comes out progressively, all by itself.”

The Venerable W. is scheduled for theatrical release in France on June 7, 2017 – no word on when it might arrive in other locations yet. Stay tuned and see the trailer here.