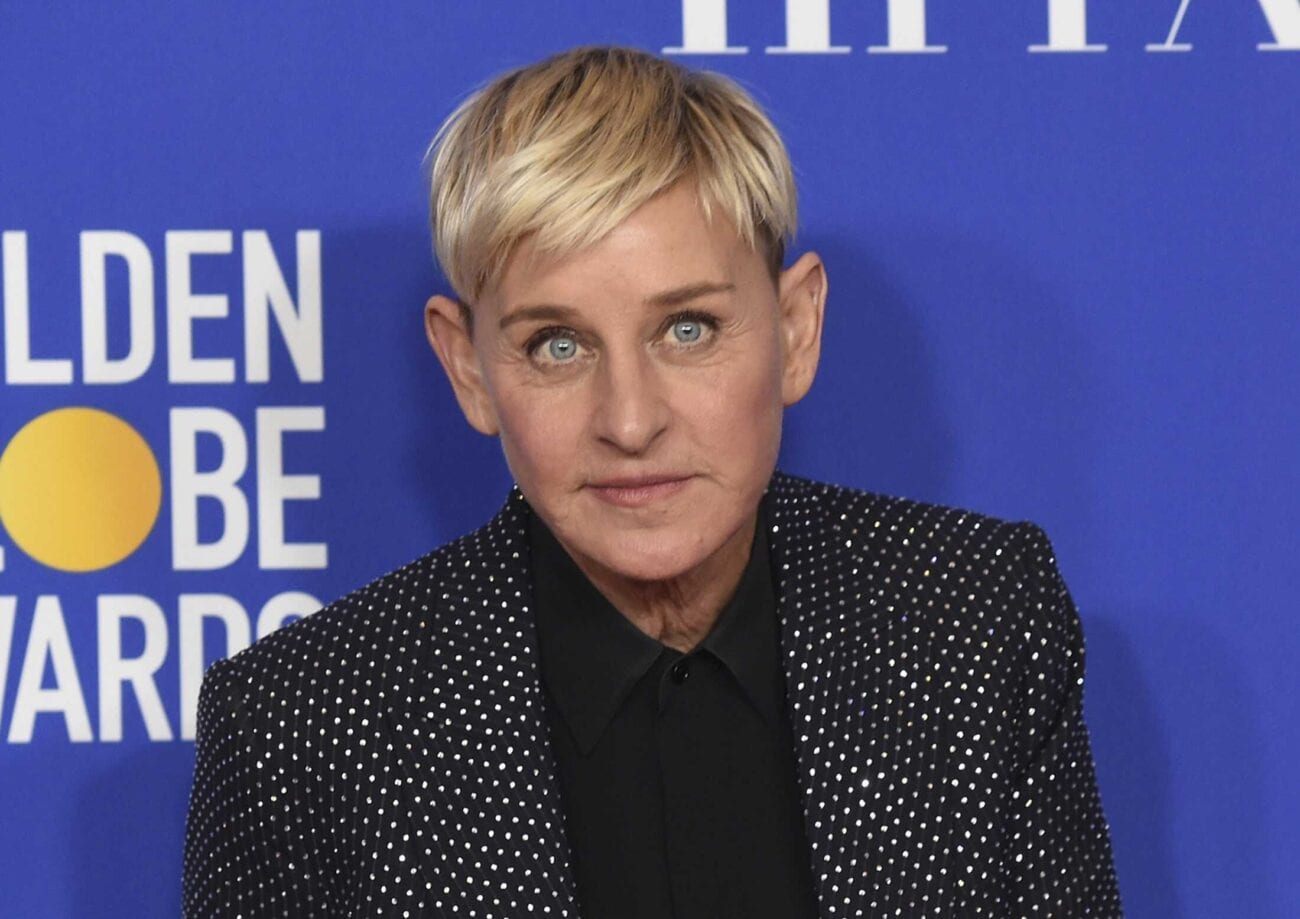 Did Ellen nearly hit a fan after getting tickets for ‘The Ellen DeGeneres Show’?

Ellen DeGeneres may have apologized for her toxic behavior, but stories of her mistreating fans and audience members continue to surface. The latest account comes from a woman named Julia Marie, who claims that the comedian nearly ran her mother over with a car during a 2015 episode of The Ellen DeGeneres Show.

Marie told The Sun that she had written to the show when she found out Justin Beiber was going to one of the guests. “I was a very big Justin Bieber fan. I thought it would be a great opportunity to meet Ellen and be there when Justin was there,” she recalled. “Obviously, my email was a success.”

Marie was subjected to extensive interviews by Ellen’s producers. “I had like three Skype interviews just for them to figure more about me,” she explained. “They wanted to know what my parents’ jobs are, what their names are. That’s a lot of information to ask, so it was definitely more than just getting free tickets to the show.” 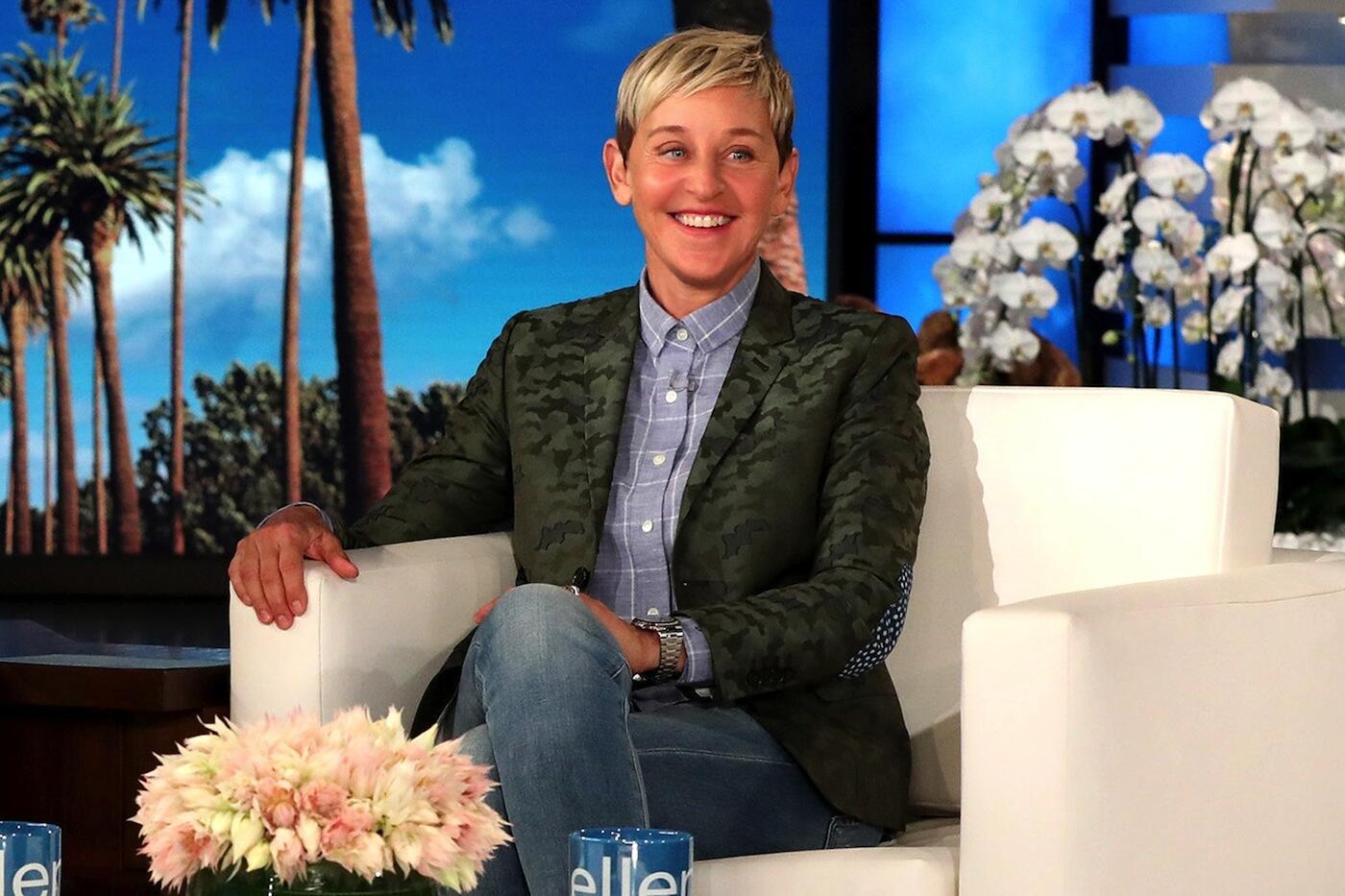 After the screening process was complete, Marie and her mother were flown from Wisconsin to Los Angeles to appear on the show. “Obviously I was so excited,” she gushed. “I thought I would be on the Ellen show sitting next to Ellen herself. Once I got to the studio, we went through the artist entry and I had a dressing room with my name on it and food and snacks and everything else.”

It was during her time in the dressing that Marie said her experience went “downhill.” She claimed Ellen was indifferent to her presence, and was told that she couldn’t leave her dressing room until it was time for her to appear onstage.

“Once we got to our dressing room, Ellen could care less that we were there. They actually locked us in my dressing room and told us we could not leave,” Marie revealed. “[A producer] told me what I should wear and brought us down to her show. I got thrown into the audience like nothing was ever going to happen, when they told me I was going to be recorded and be in front of hundreds of people.”

Things managed to get worse from there. Marie and her mother watched the show from the audience without being acknowledged. They tried to approach Ellen after the show, but Marie claimed that the comedian was in a rush to get home. “Ellen went into her Porsche and just sped through,” she stated. “She almost ran my mom and I over because she was so trying to get out of her studio that day to go home.”

“Ellen spent thousands of dollars to send my mom and I to my studio and she could’ve cared less,” Marie added. “I didn’t meet her. I wasn’t on the show or anything. They got my hopes up. Ellen just got into her Porsche and sped off.”

Marie admitted to losing interest in The Ellen DeGeneres Show after her unpleasant experience. She told The Sun that she and her mother haven’t watched the show since 2015. “We haven’t really watched her show,” she asserted. “Being there is so much different than what you see on TV.” 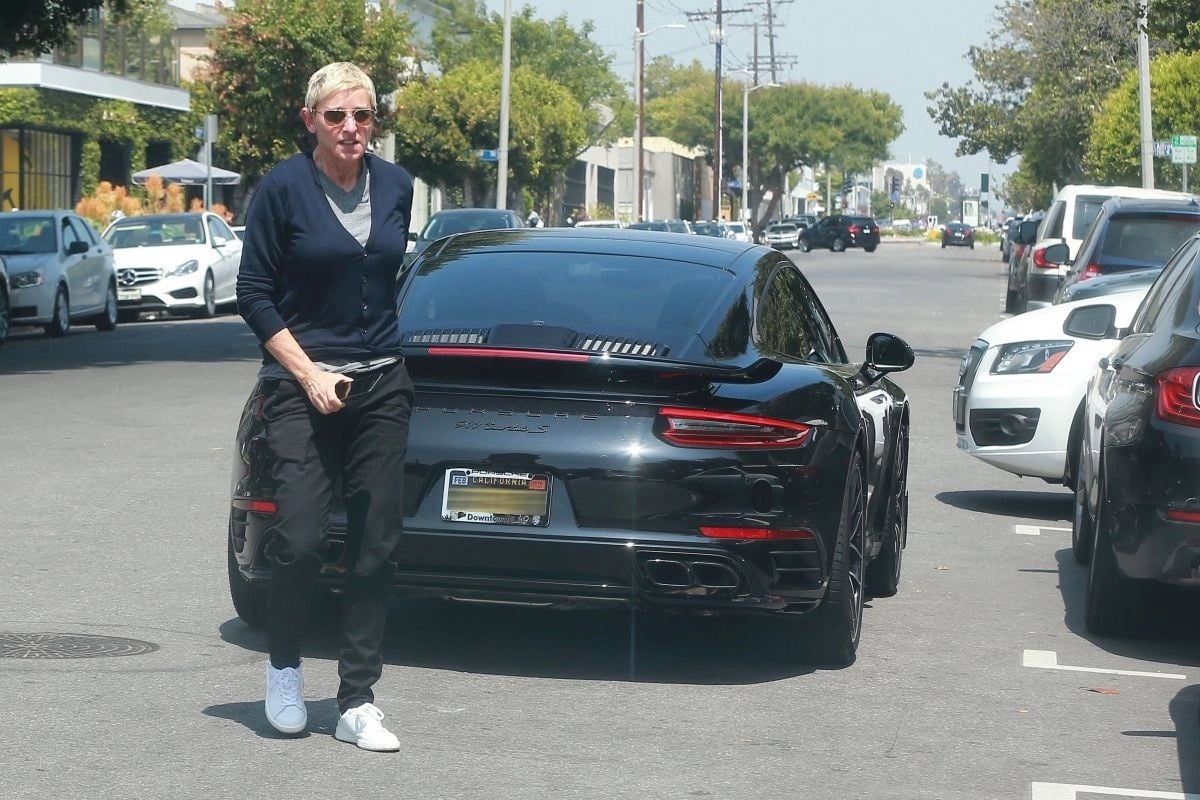 A source close to Ellen dismissed Marie’s claims. They chalked up her experience to the show’s busy production schedule. “Guests don’t always appear as scheduled,” the source explained. “Production changes and that is a fact on every show. Best efforts are made to make everyone happy, even in the midst of a disappointment; it’s unfortunate but due to production needs. A guest would never not be apologized to.”