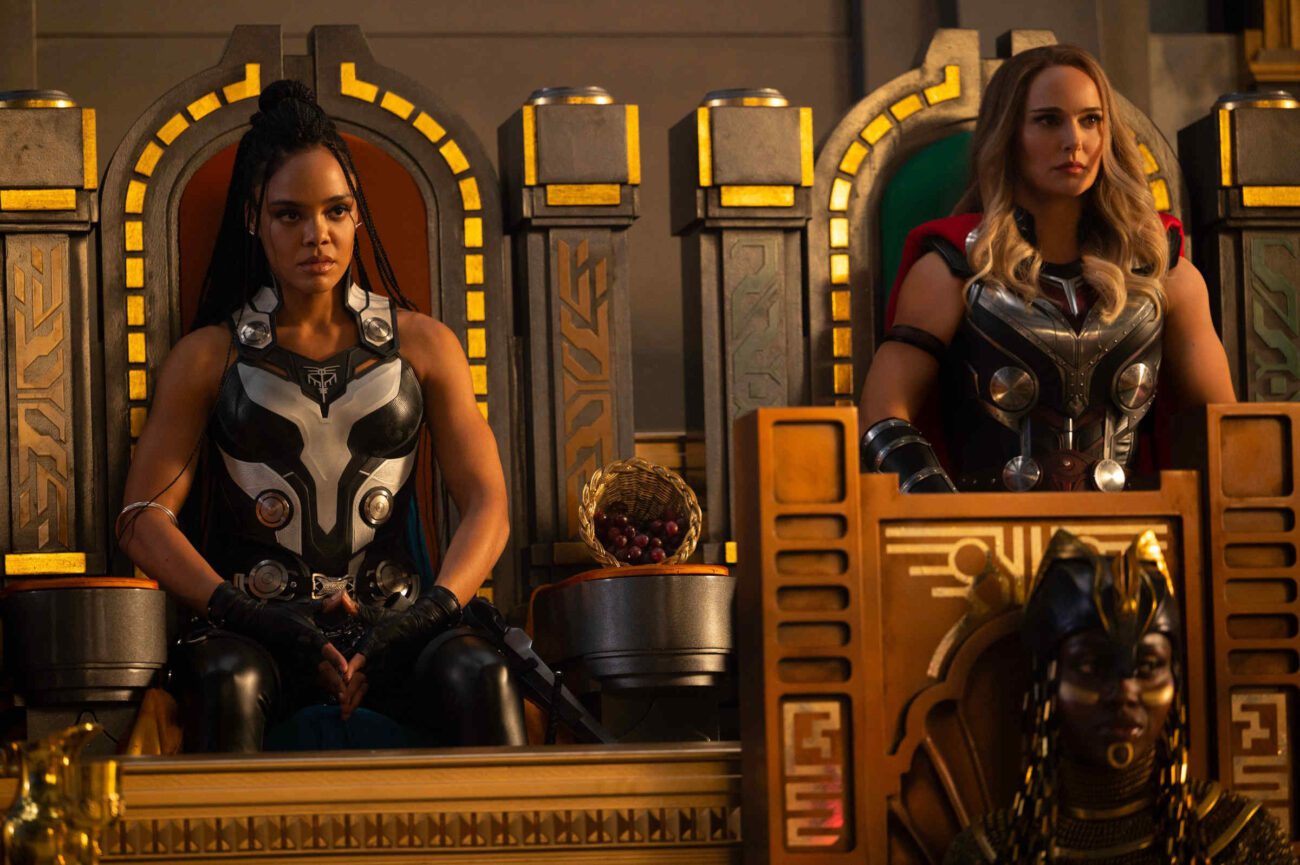 It’s time to turn your attention to the next Disney and Marvel Studios collaboration. This time it’s coming in the summer Thor: Love and Thunder. After a long wait, the movie has finally started its promotional tour which means that the wait will soon be over! Taika Waititi, the follow-up to comedy expert, is what everyone is talking about after the first trailer debut. The trailer clearly showed how Thor and his allies move from one adventure to the next.

Thor is one of the most popular and well-loved Marvel superheroes. Apart from making appearances in other Marvel movies, Thor is not a newcomer to solo movies. His first movie debuted in 2011 with others following in 2013 Thor: The Dark World, and Thor: Ragnarok in 2017. 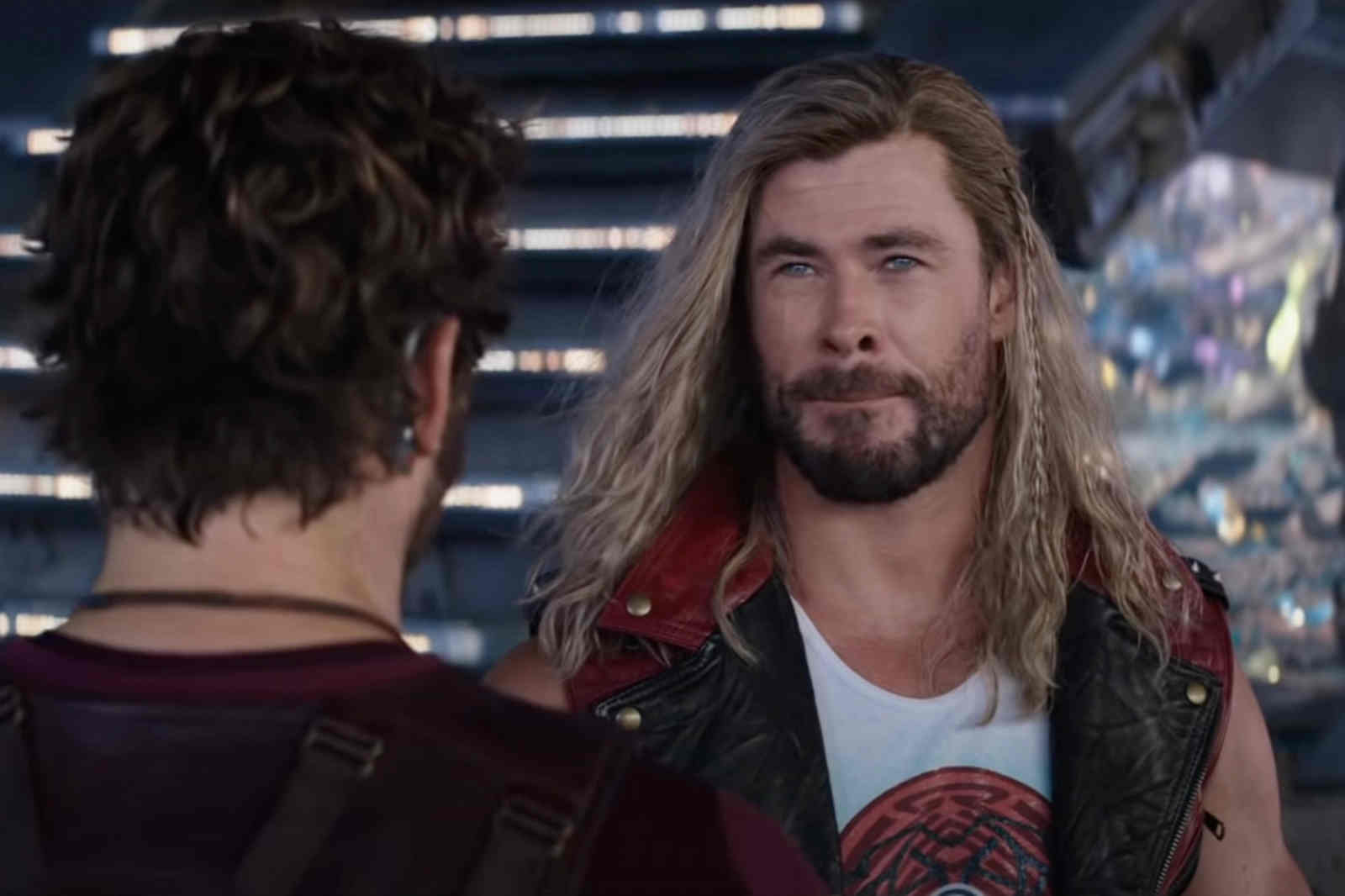 Thor has also gained a lot of popularity throughout the years in other industries, appearing in action figures and clothing merchandise. Thor video games are also popular and Thor and the online casino gaming industry that includes a number of popular Megaways slots also feature Power of Thor Megaways which is very popular in the UK.

The first trailer of Love and Thunder became very popular since its release. In fact, it joined the top 10 most-viewed trailers in history and became the fifth best for Marvel Studios after the last two Avengers movies and Spider-Man: No Way Home. The trailer even delivered a round of laughs along with exciting action from the God of Thunder. We think that this might just be Hemsworth’s biggest movie to date.

An official release from Disney has officially listed Thor: Love and Thunder under the subgenre of ‘action-adventure’. Just recently, Doctor Strange in the Multiverse of Madness was listed as ‘supernatural action-adventure’ although numerous reports have insisted that this movie is the first dip into the horror genre. Genre and subgenre have always been a bit of a mystery with Hollywood blockbusters.

Although Thor: Love and Thunder is being listed under action-adventure, this does not mean that the movie is ruling out comedy. In fact, Waititi teased how this new Thor film will explore all kinds of emotions. He has also noted that Chris Hemsworth will be exploring his comical side, more than he has in his latest Thor: Ragnarok.

Latest news releases claim that Gorr the God Butcher will make his presence felt in this film and that he will be a serious threat, especially as Jane Foster becomes the newest MCU’s superhero with Mjolnir in hand. We suspect that Bale will also be a power player to look out for as the sequel’s release date comes closer.