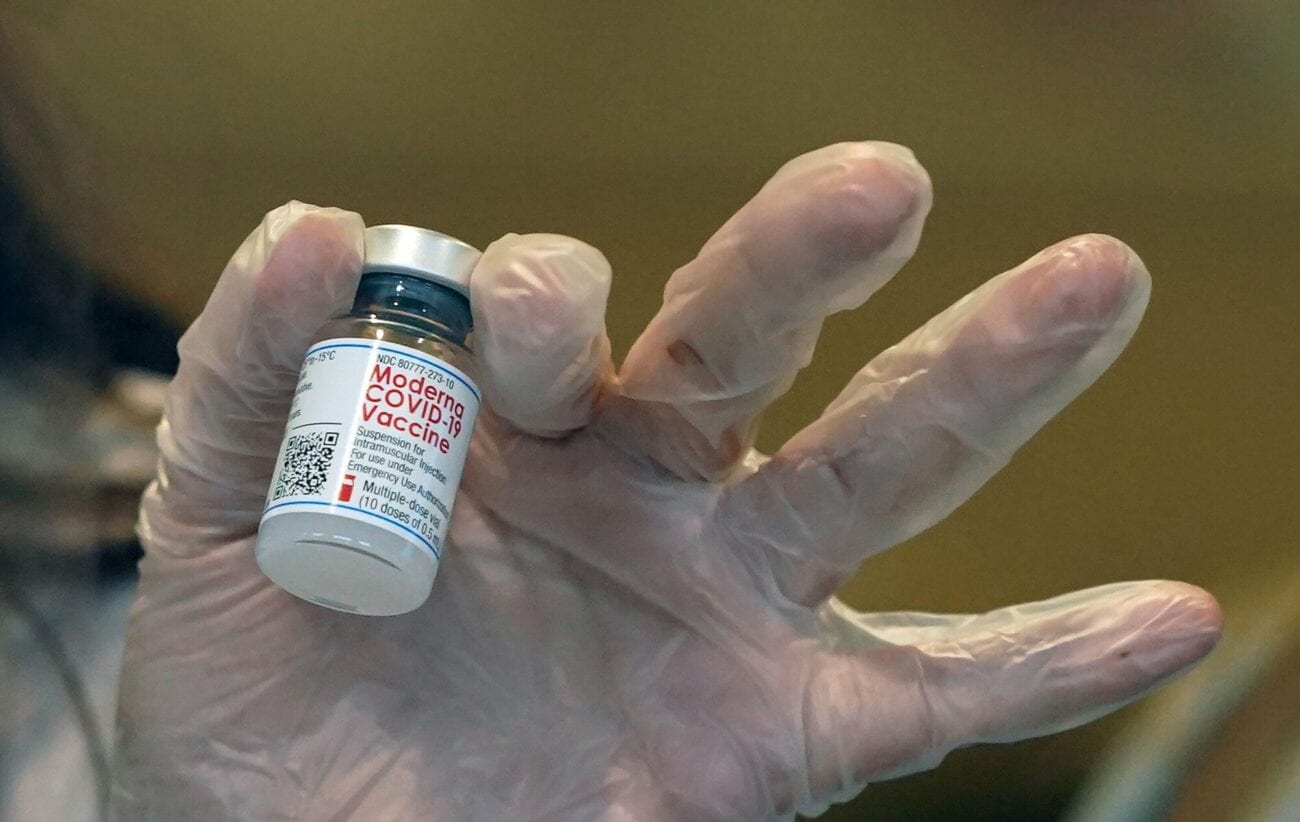 People are destroying coronavirus vaccines? Inside the disturbing story

While people all across the United States are receiving some of the first coronavirus doses around the world, not everybody seemingly feels positively about the vaccines. NPR reported on Wednesday that an employee at a medical center in Wisconsin “intentionally removed” fifty-seven vials of vaccines from their storage spaces, causing the doses to become damaged & ineffective. 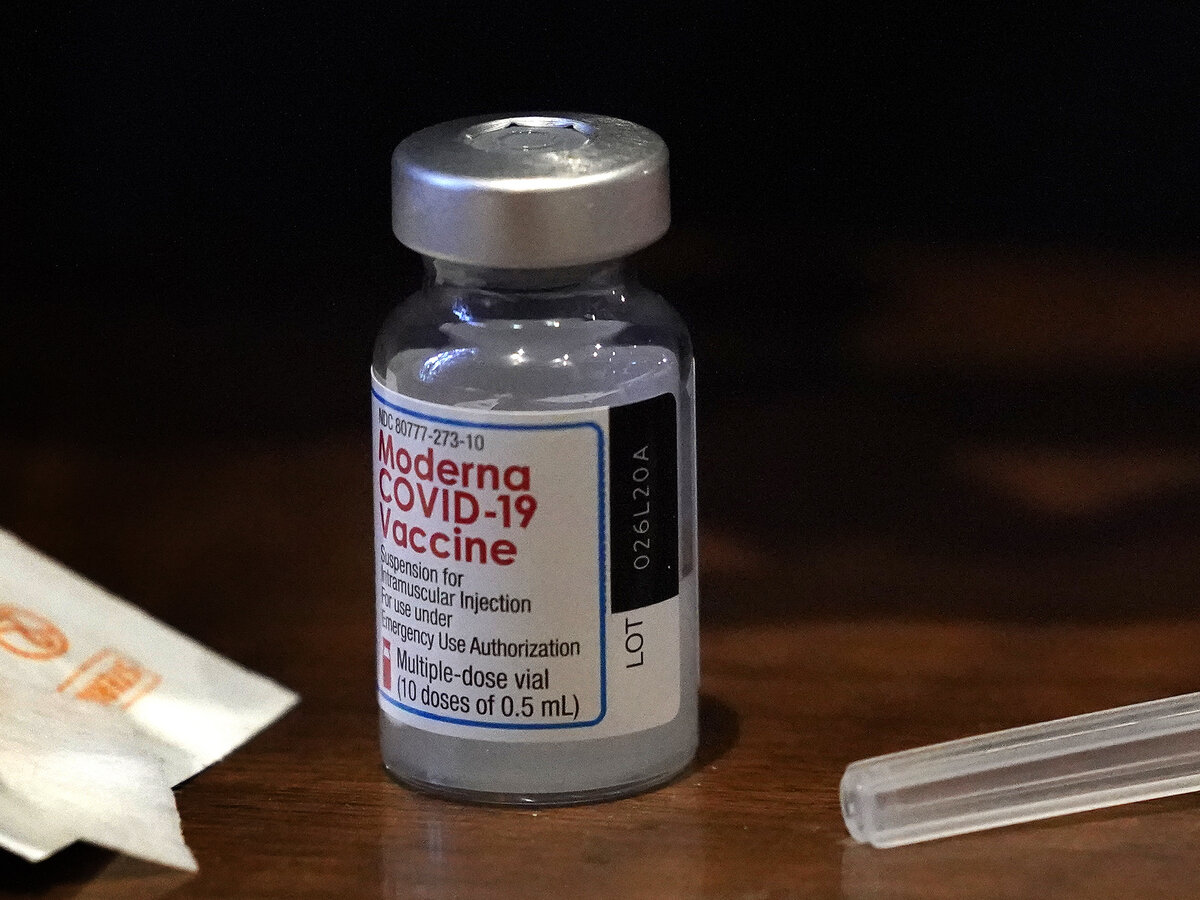 When fifty-seven vials of the Moderna coronavirus vaccine had gone missing at Grafton Hospital in Wisconsin on December 26th, workers at the Aurora Medical Center initially assumed that the shots had just accidentally been left out. However, upon further investigation, an individual employee was found guilty for the crime and “acknowledged that they intentionally removed the vaccine from refrigeration”.

The worker had apparently taken out the vials from their required cold storage spaces, leading to them being destroyed. The Moderna vaccines must be kept between thirty-six & forty-six degrees Farenheit, around the temperature of an average refrigerator. However, since the vials were able to be kept in room temperature for up to twelve hours, workers managed to save some of the vaccines that were left out.

The hospital of course could not save all the vials, and were forced to throw out nearly 500 doses, according to NPR. The medical center has informed “appropriate authorities for further investigation” and assured that the guilty worker is no longer employed by Aurora. 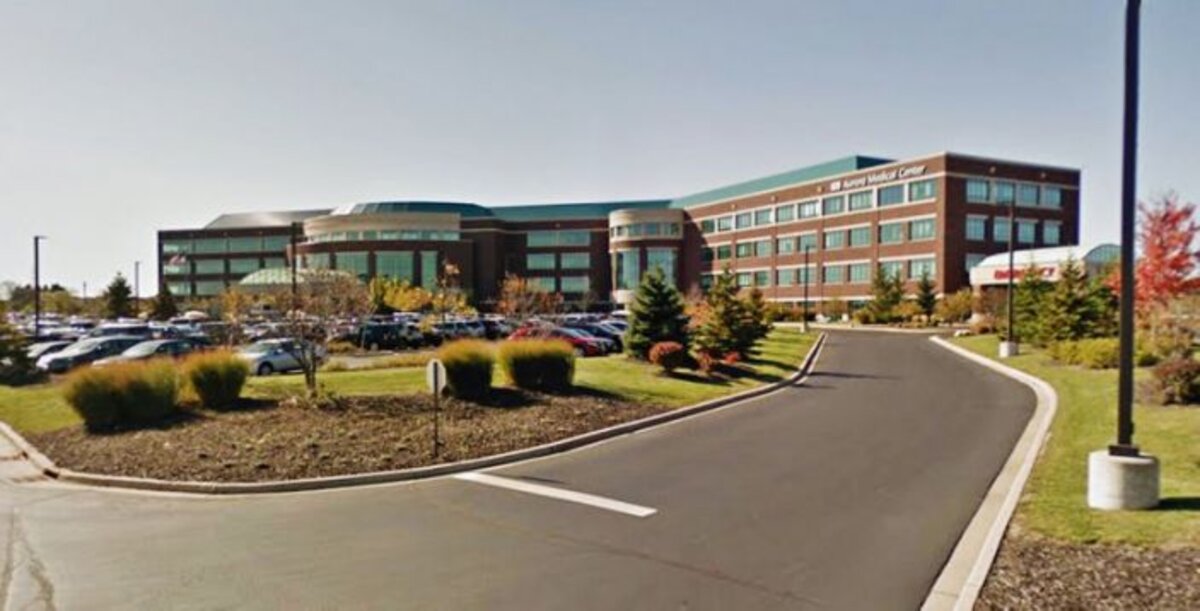 “We continue to believe that vaccination is our way out of the pandemic. We are more than disappointed that this individual’s actions will result in a delay of more than 500 people receiving their vaccine. This was a violation of our core values”, representatives from the medical center added to NPR.

According to the Wisconsin Department of Health Services, a total of 47,157 coronavirus vaccines have been given out in the state since they’ve been distributed across the nation over the past two weeks. Aurora Health Care informed NPR that as of Wednesday afternoon, more than 21,000 of those first shots out of the two required doses had been given to health care workers at the company’s centers. 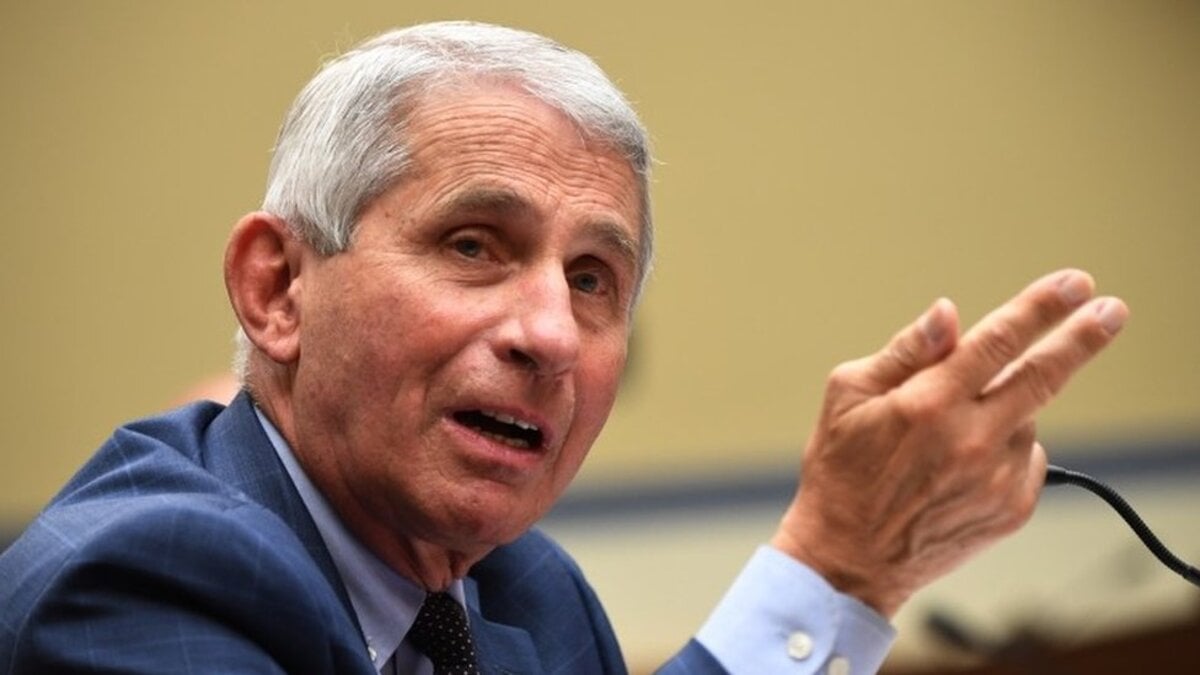 Despite a goal of 20 million vaccines being administered to people around the country by the end of 2020, only 3 million individuals have received vaccinations so far in the U.S., in which Dr. Anthony Fauci, the director of the National Institute of Allergy and Infectious Diseases, called “disappointing”.

“But there really has to be more effort in the sense of resources for the locals, namely the states, the cities, the counties, the places where the vaccine is actually going into the arms of individuals,” he stressed in a TV interview with NBC on Thursday. “We have to support the local groups, the states and the cities to help them get this task done, which is a very prodigious task”. 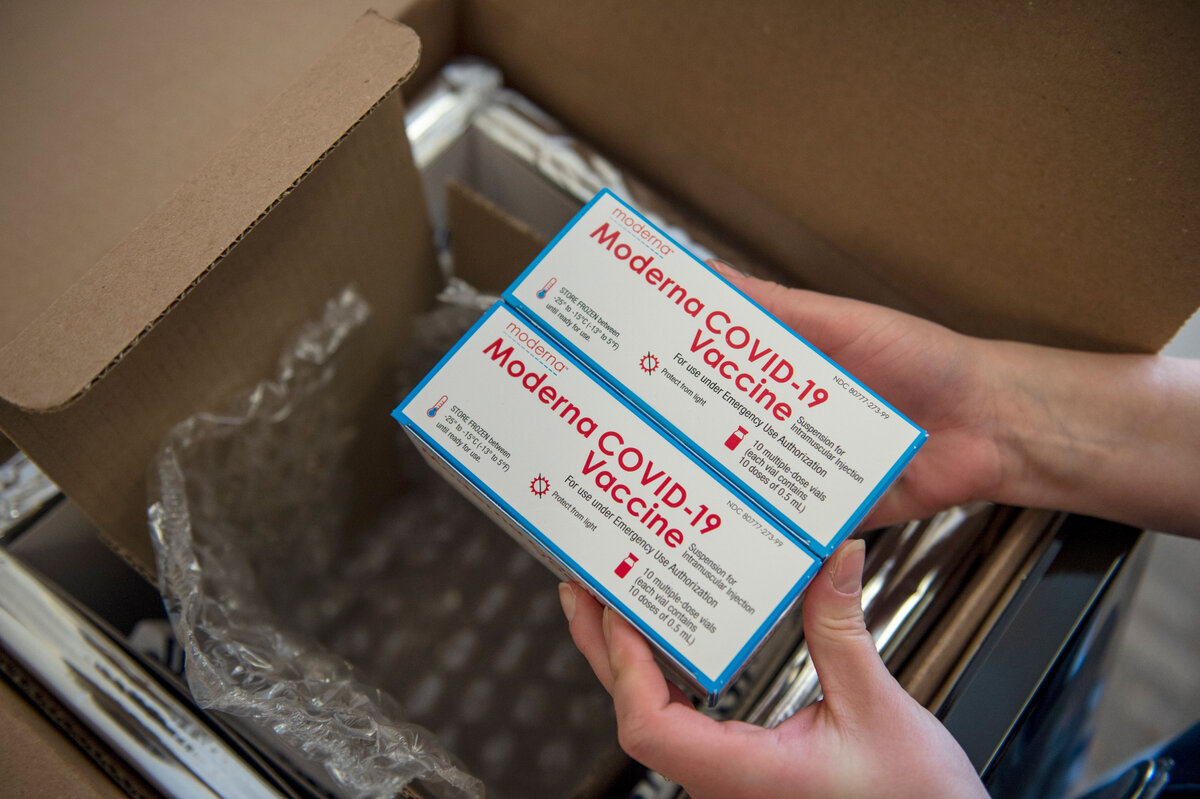 With the reports of the new, more contagious strain of COVID-19 that originated from the United Kingdom being discovered in the United States in the past few days, situations are still looking tough for now. The new variant is making the pressure to get as many vaccinations quickly out to people all the more intense for government officials.

Scott Gottlieb, the former Food and Drug Administration commissioner tweeted on Thursday: “The Covid vaccine could be a tool to help reduce the impact of the current wave of epidemic spread. But we’re largely missing the narrow window we had to deploy it rapidly enough to alter the present trajectory of death and disease in January. The new variant makes this more urgent.”

What do you think about the new coronavirus vaccines? Are you planning on getting them as soon as they are available to the general public or do you have other concerns? Let us know in the comments.