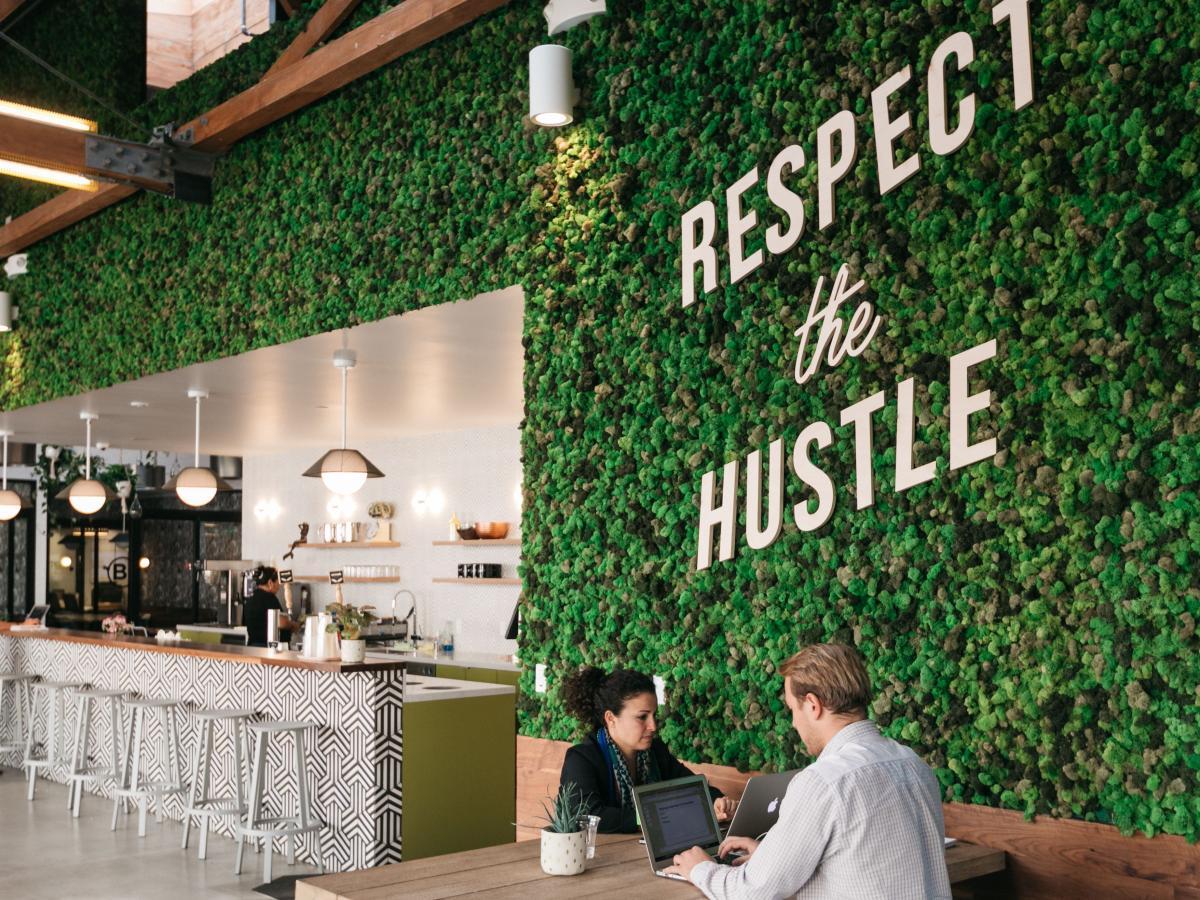 WeWork is a global company that provides the best office place solutions during the worst time of our lives. The pandemic hasn’t stopped this company from trying to stay afloat. However, with such a high number of investments from venture capitalists, we can only wait and see how the company will be impacted. 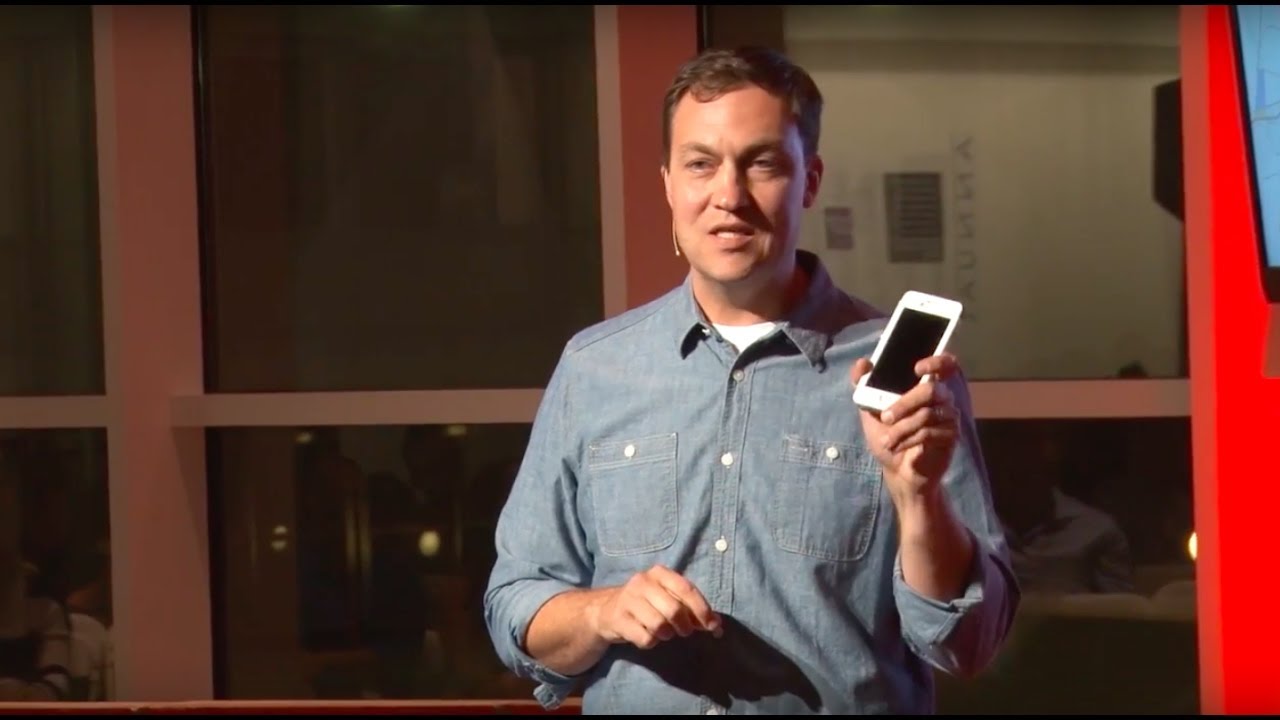 Jeremy Neuner, co-owner of NextSpace, wanted investors in his office rental business but was advised venture capitalists only want to take high risks for high demands. They want to make money quick despite the loss. Jeremy Neuner may have had a solid business, but he wasn’t willing to take risks like Adam Neumann from WeWork. NextSpace closed most of their office spaces after only six years.

WeWork received money based on self-promotion and optimism. According to BusinessNewsDaily, Venture capitalists are risk-taking investors. Their “access to capital is a critical factor for business startups to succeed”. Venture capitalists offer high net-worth for high paying ideas. These huge investments are made on small businesses and calculated on a long-term basis.

Small businesses who start with their own capital risk losing everything they built. Venture capitalists offer to build companies they believe could grow on a large scale. Mac History reported that even Apple needed venture capital. Apple received capital from Arthur Rock and Mike Markkula which provided the financial push they needed to get their business off the ground. 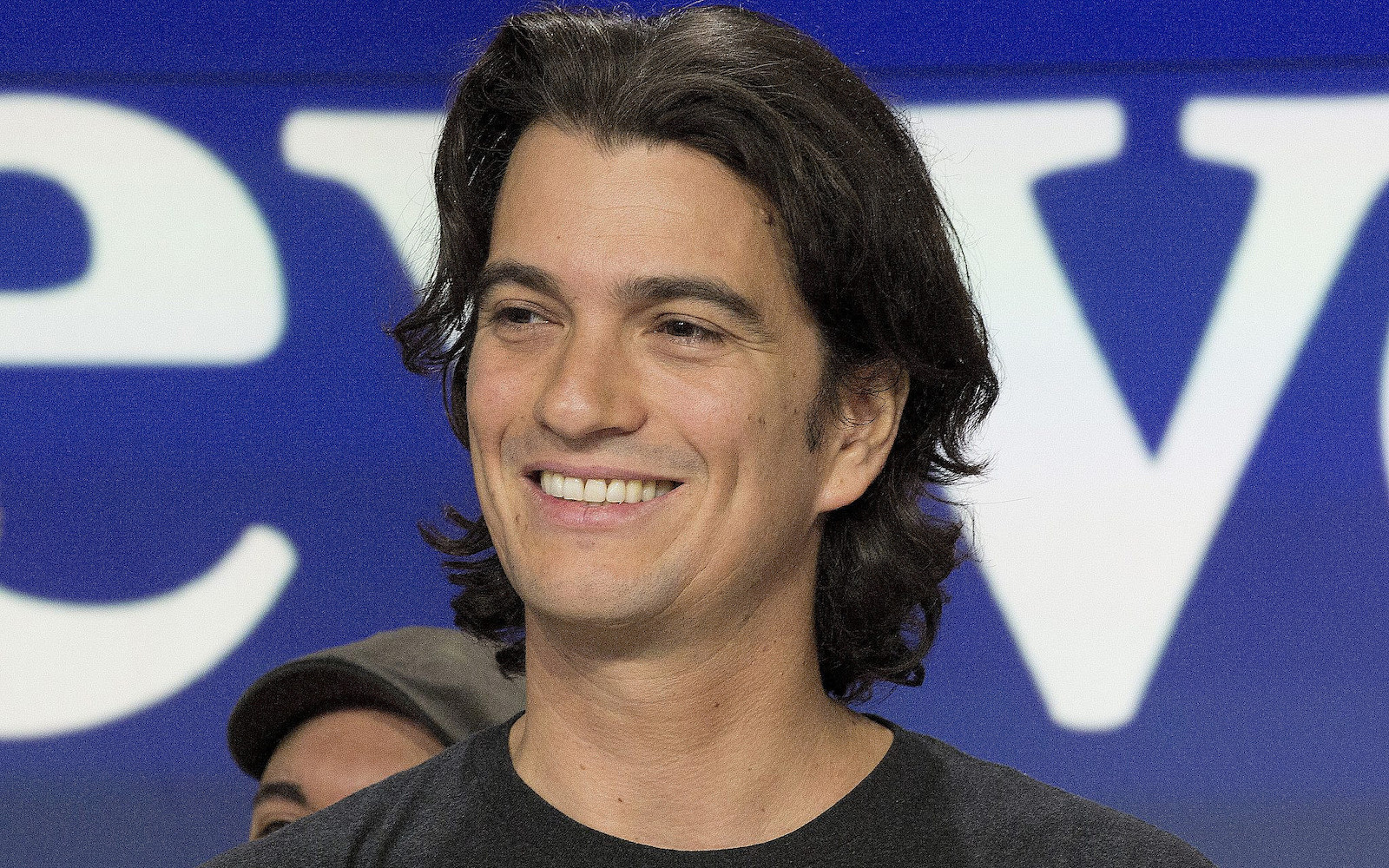 What made WeWork global?

Founded by Adam Neumann, WeWork is a small leasing company established in New York in 2012. With the right investors, Neumann opened a location in San Francisco and charged tenants low rates to rent his office facilities. WeWork’s plan was to open near a competitor and “undercut the competition on price.” Similar to Facebook buying Whatsapp, WeWork made sure they had control over their market.

WeWork promised the following: “tenants a moving bonus if they terminated an existing lease”. According to the owner of Blankspaces, Jerome Chang stated, “My average rate was five hundred and fifty dollars per desk per month, and I was just scraping by. Then WeWork arrived, and I had to drop it to four hundred and fifty, and then three hundred and fifty. It eviscerated my business.” 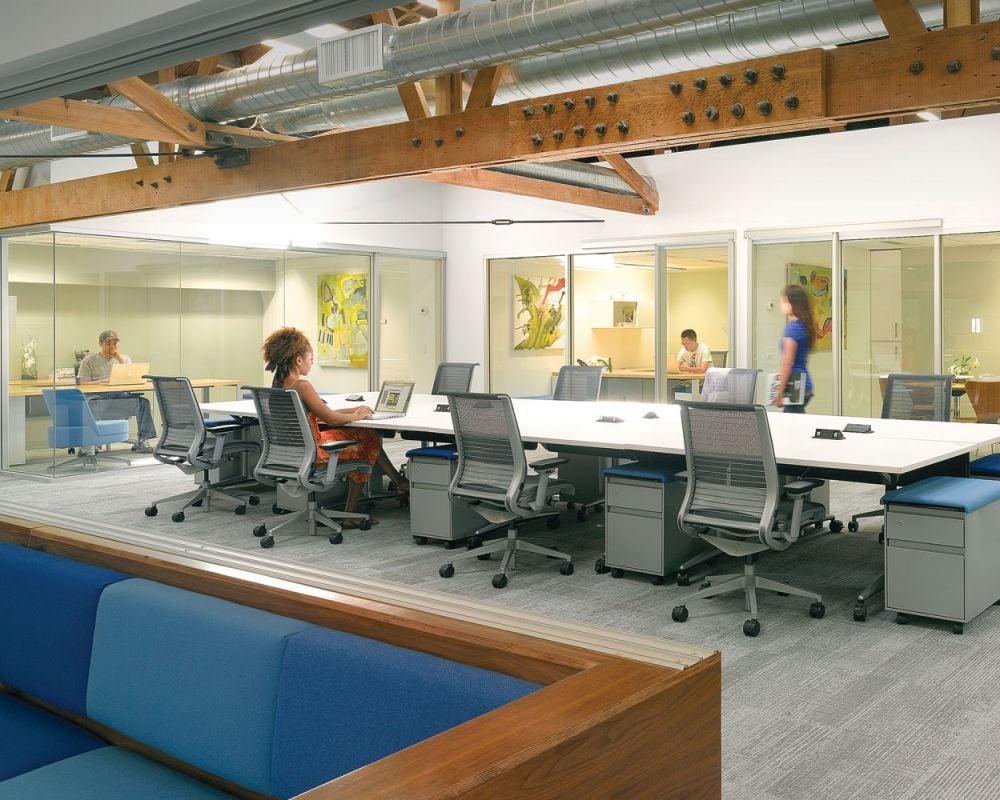 Other entrepreneurs have claimed WeWork caused them many losses and found that lowering their prices to compete would cause them to eventually shut down their companies. WeWork had a hold on every local business. 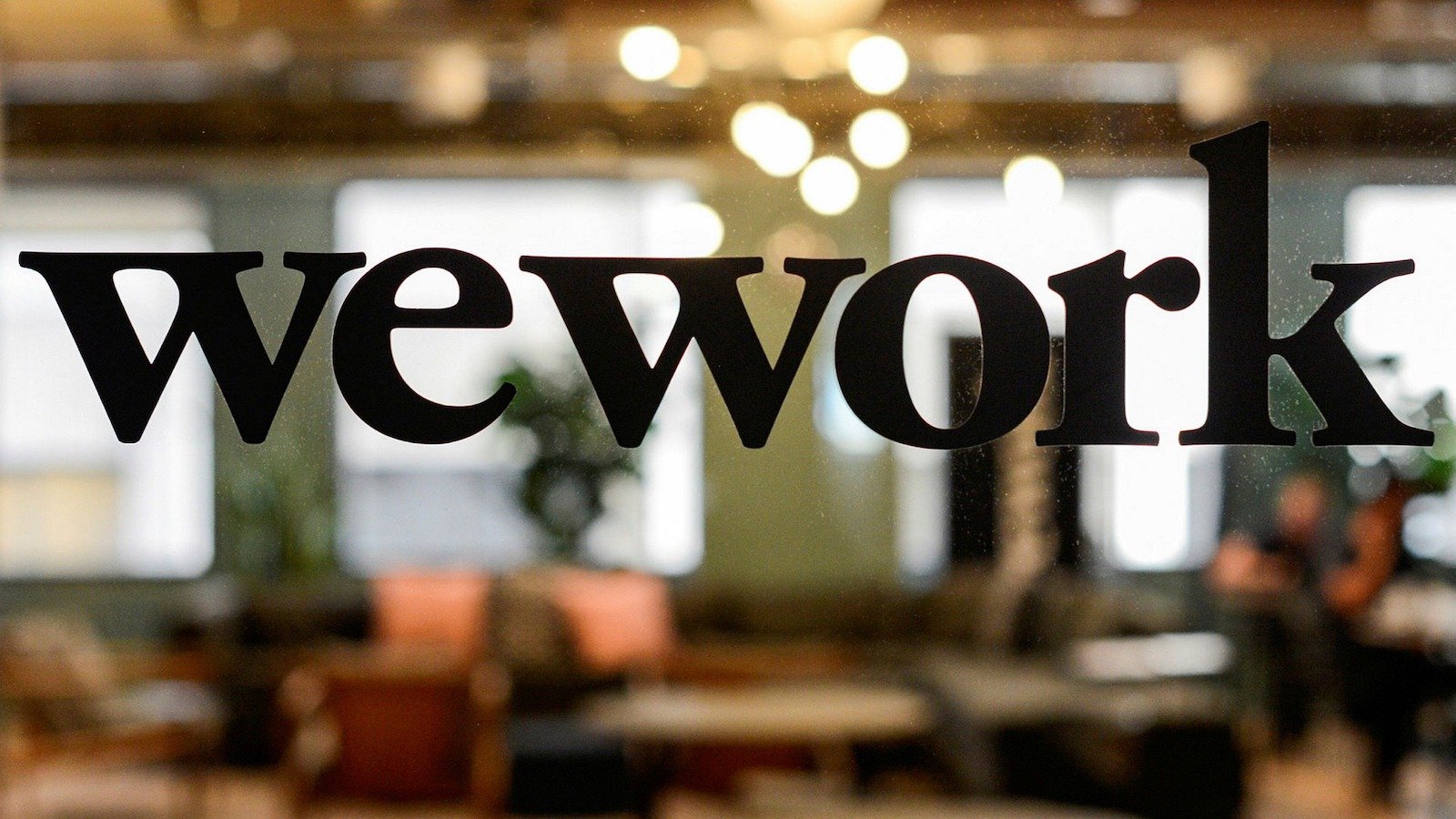 WeWork had investors like Bruce Dunlevie of a venture-capital firm Benchmark who joined and funded seventeen million dollars according to The New Yorker. WeWork had 528 locations in twenty-nine countries which raised over $12.8 billion by 2019.

Problems occurred when the face of the company, Adam Neumann, had started abusing his power in many ways such as hiding drugs on a trip to Israel. Despite his foolish ways, Neumann was the main shareholder of the company which was starting to dip. Neumann was a liability to the company and investors were starting to withdraw their investments. 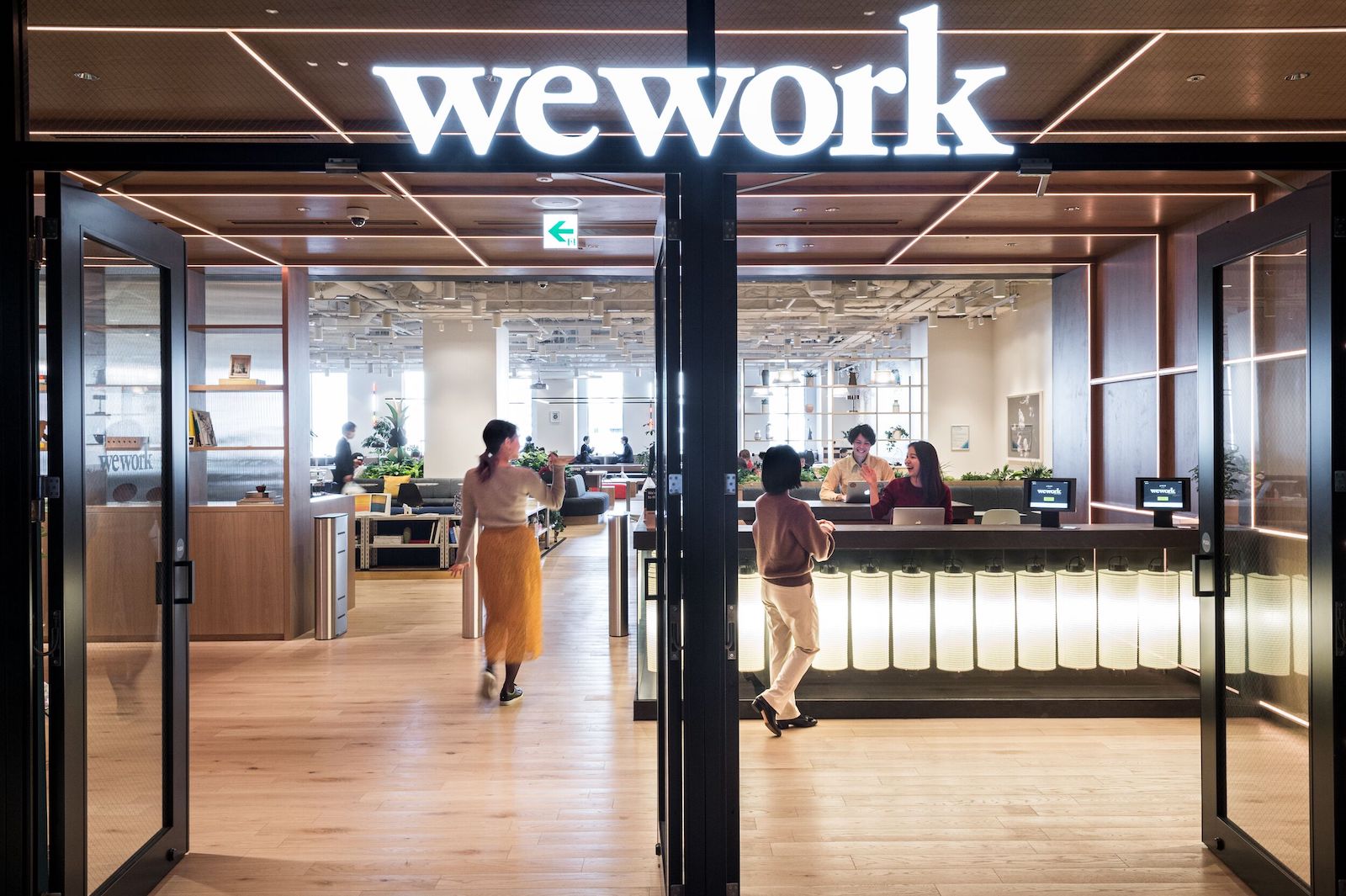 On September 24, 2019 Adam Neumann resigned as chief executive of WeWork. Now after the coronavirus pandemic hit, WeWork’s office spaces remain open but have not had many visitors.

WeWork failed to launch their IPO startup and Softbank had invested a total of $18.5 billion into the company. CNBC reported that Softbank believed they were “foolish” to invest such a large sum into WeWork. Recently, CEO of Softbank Group International, Marcelo Claure tweeted, “We have no doubt that WeWork will emerge from COVID-19 stronger than ever and are committed to profitability by 2021.”

Venture capitalism is all about betting against the odds. Unfortunately, the concept has pushed WeWork into a tricky situation. These capitalists take advantage of optimists and never know when their luck will run out. Greedy venture capitalists might be quick to create franchises, but local businesses will always have a steady heart of gold. 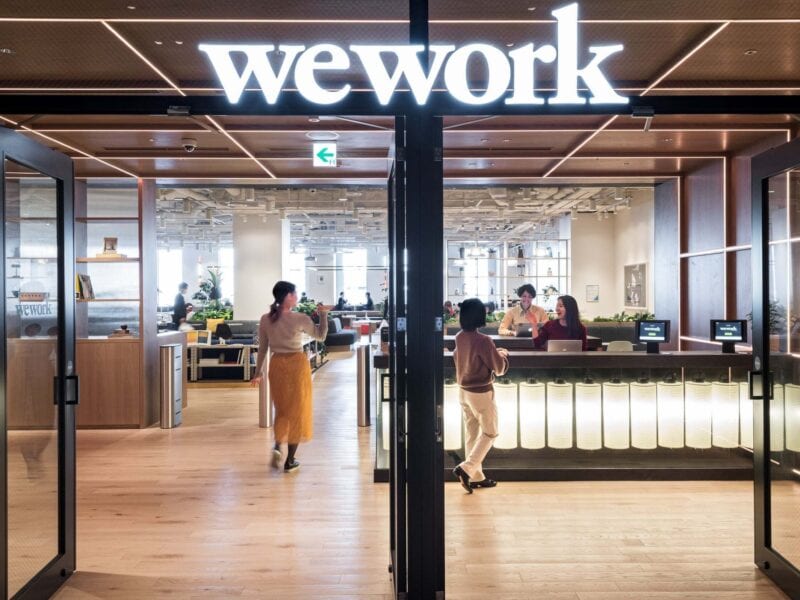 Stories about Adam Neumann from WeWork: Will the company go bust? 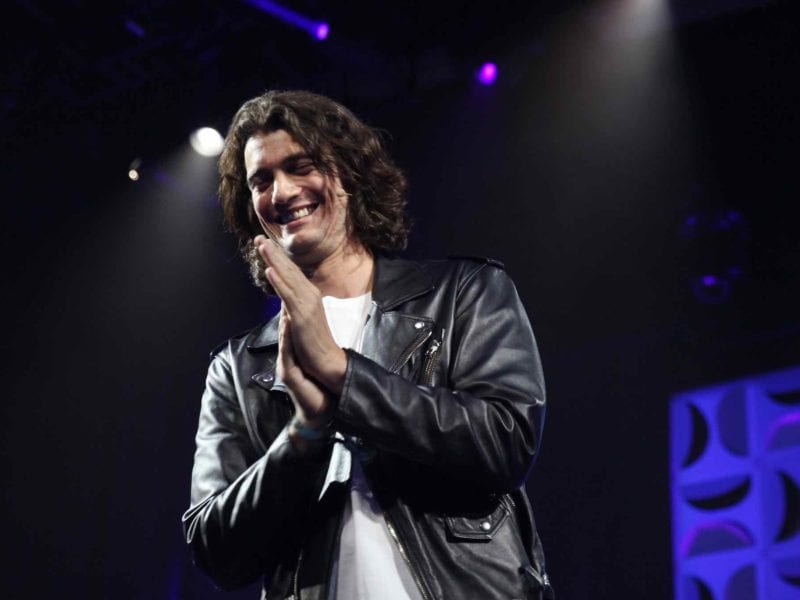