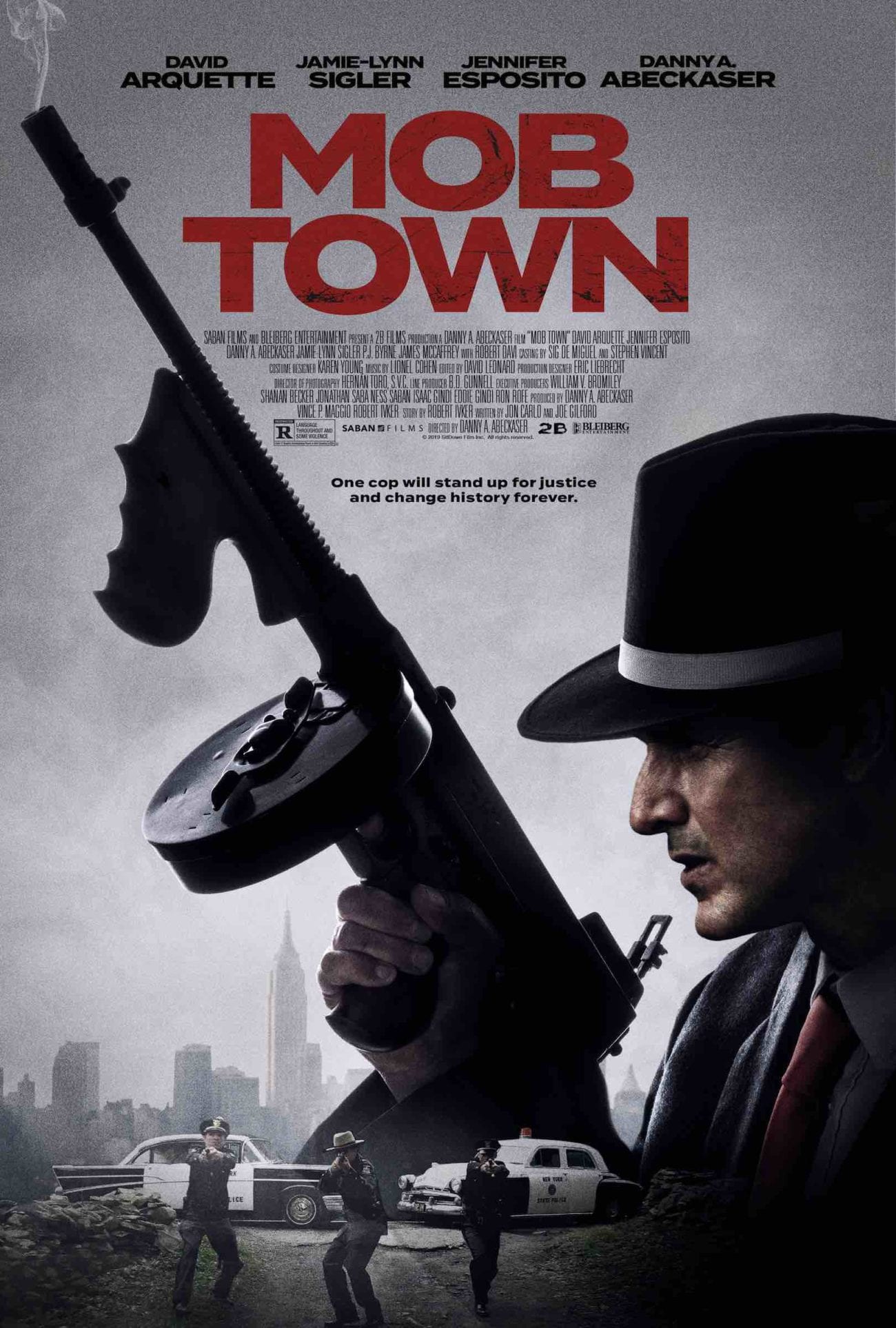 The stars came out for Danny A’s ‘Mob Town’ premiere

Danny A has built an impressive resume throughout his career, working with some of the greats of cinema. He’s highly selective when it comes to the projects he works on, and the quality shines throughout his work. If you’ve read Film Daily more than once, you’ll realize we have a lot of love for his prodigious talent.

Danny A’s newest feature film, Mob Town, which stars Abeckaser alongside David Arquette, Jennifer Esposito, PJ Byrne, Robert Davi, and Jamie-Lynn Sigler and was released this month. The premiere event on Friday, December 13th was Danny’s next success after a small but pivotal role in The Irishman, the much anticipated Scorsese film.

Mob Town is inspired by an ill-fated Mafia summit meeting in 1957 in the small town of Apalachin, New York. State Trooper Edgar Croswell (Arquette) became suspicious that mobsters were gathering at the rural estate of Joseph Barbara (Abeckaser). Croswell called in reinforcements and set up a roadblock.

The mobsters, including prominent New York bosses Vito Genovese, Carlo Gambino, Joe Profaci and Joe Bonanno panicked, trying to flee the scene. The event revealed once and for all that the Mafia existed in America, forcing once-skeptical FBI Director J. Edgar Hoover to ramp up his agency’s efforts to fight organized crime. 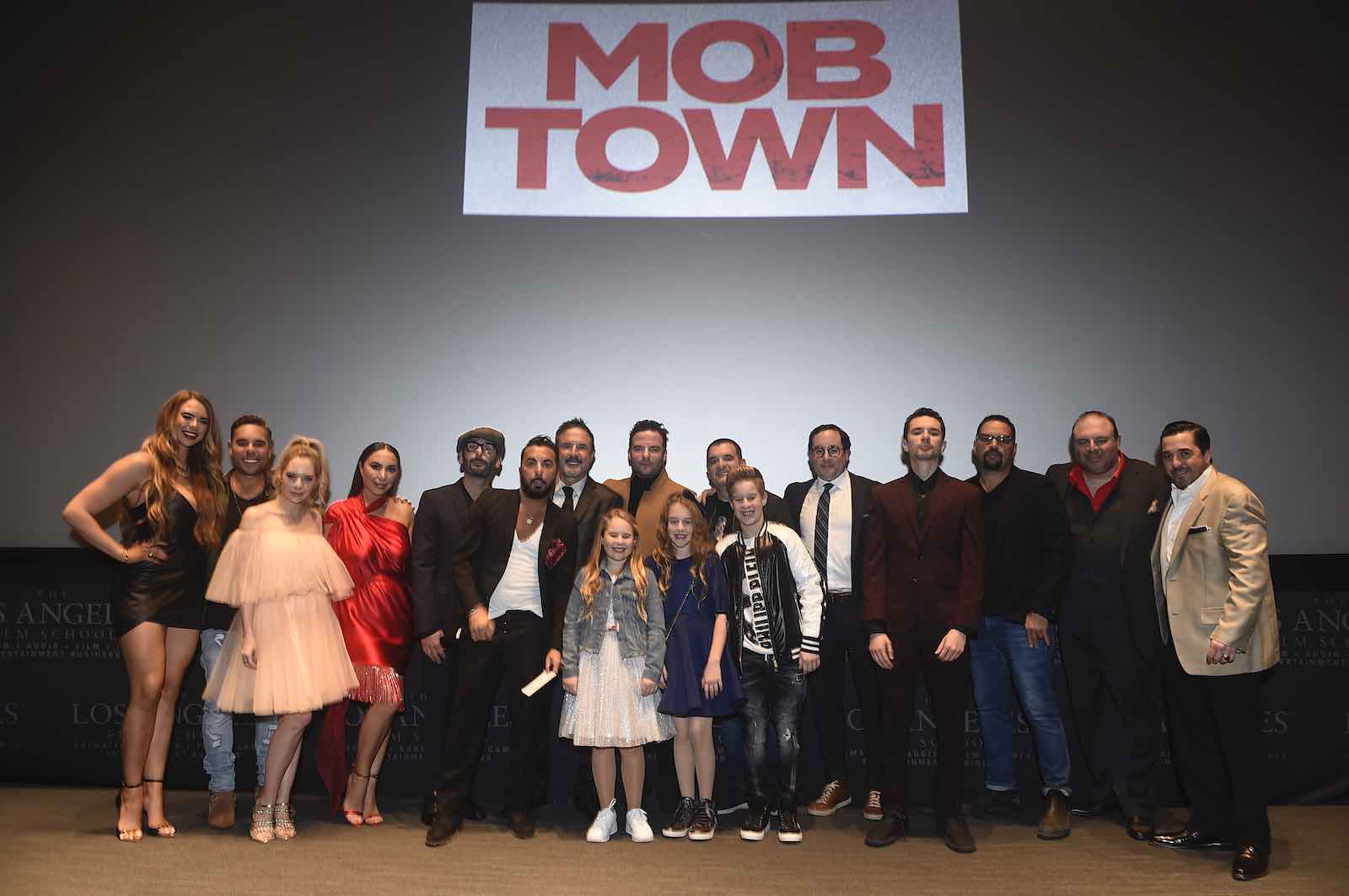 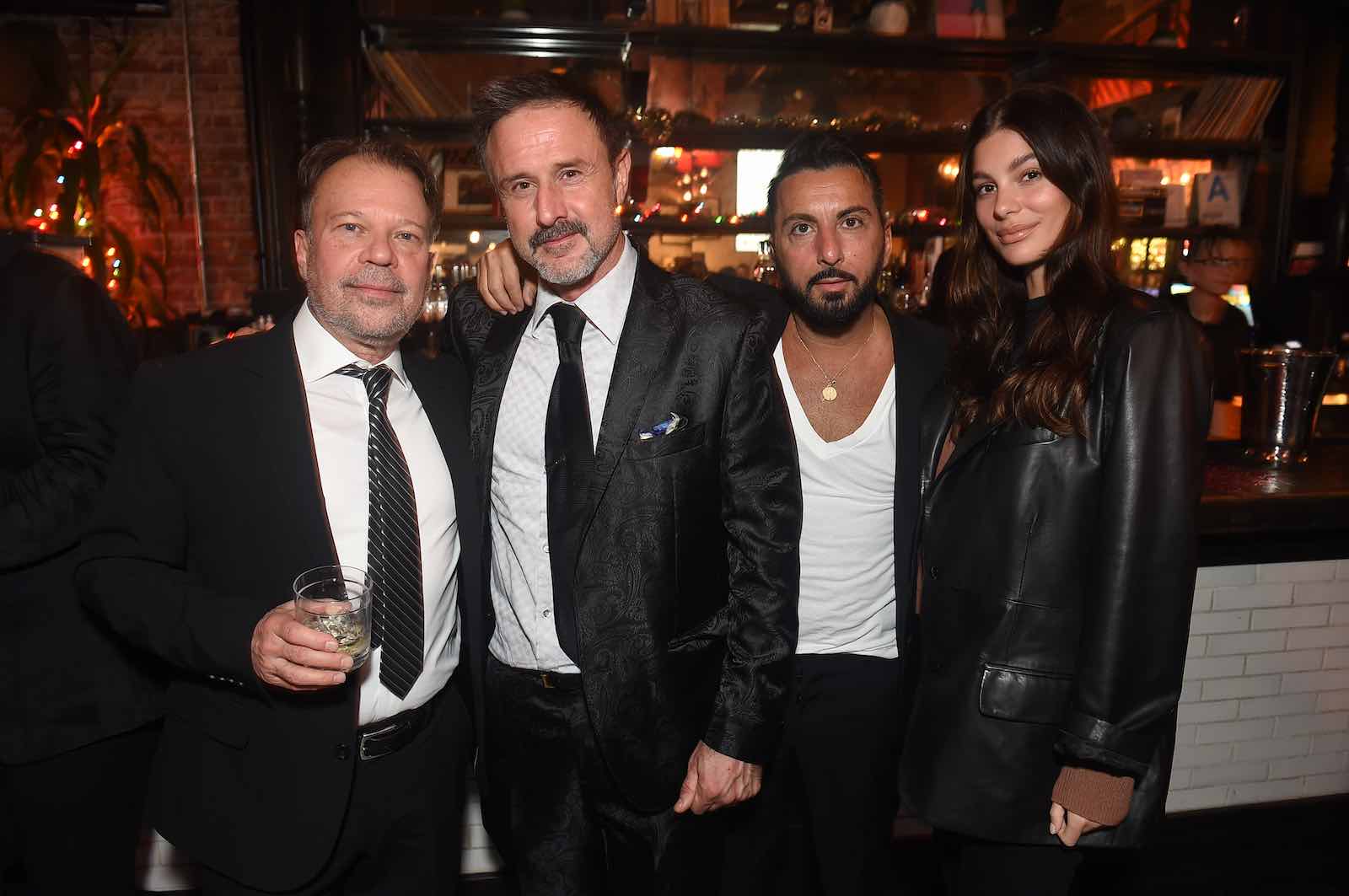 Abeckaser continued the momentum, writing and co-producing the film Club Life, loosely based on his own experiences as a New York nightclub power player. With several successful films under his belt, Danny was given the opportunity to work alongside the legendary Martin Scorsese on The Wolf of Wall Street. We got to have a chat with Danny about his illustrious career here.

On Friday the 13th, talents such as Patricia Arquette, Rosanna Arquette, David Arquette, Cami Morrone, Brandon Thomas Lee, PJ Byrne, and many more descended on Hollywood for the premiere of the Danny A. Abeckaser directed film which also hit theatres on the same day. 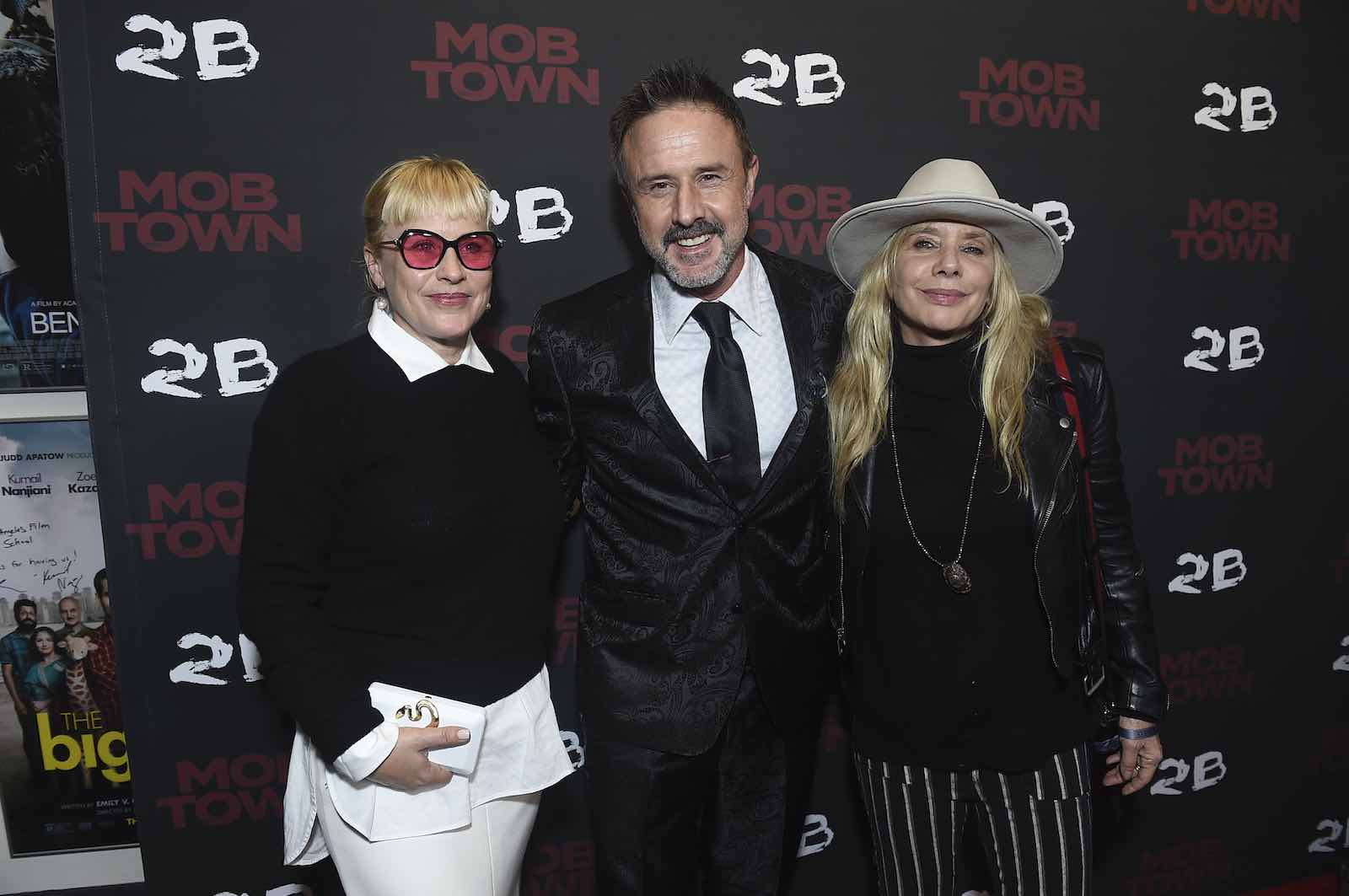 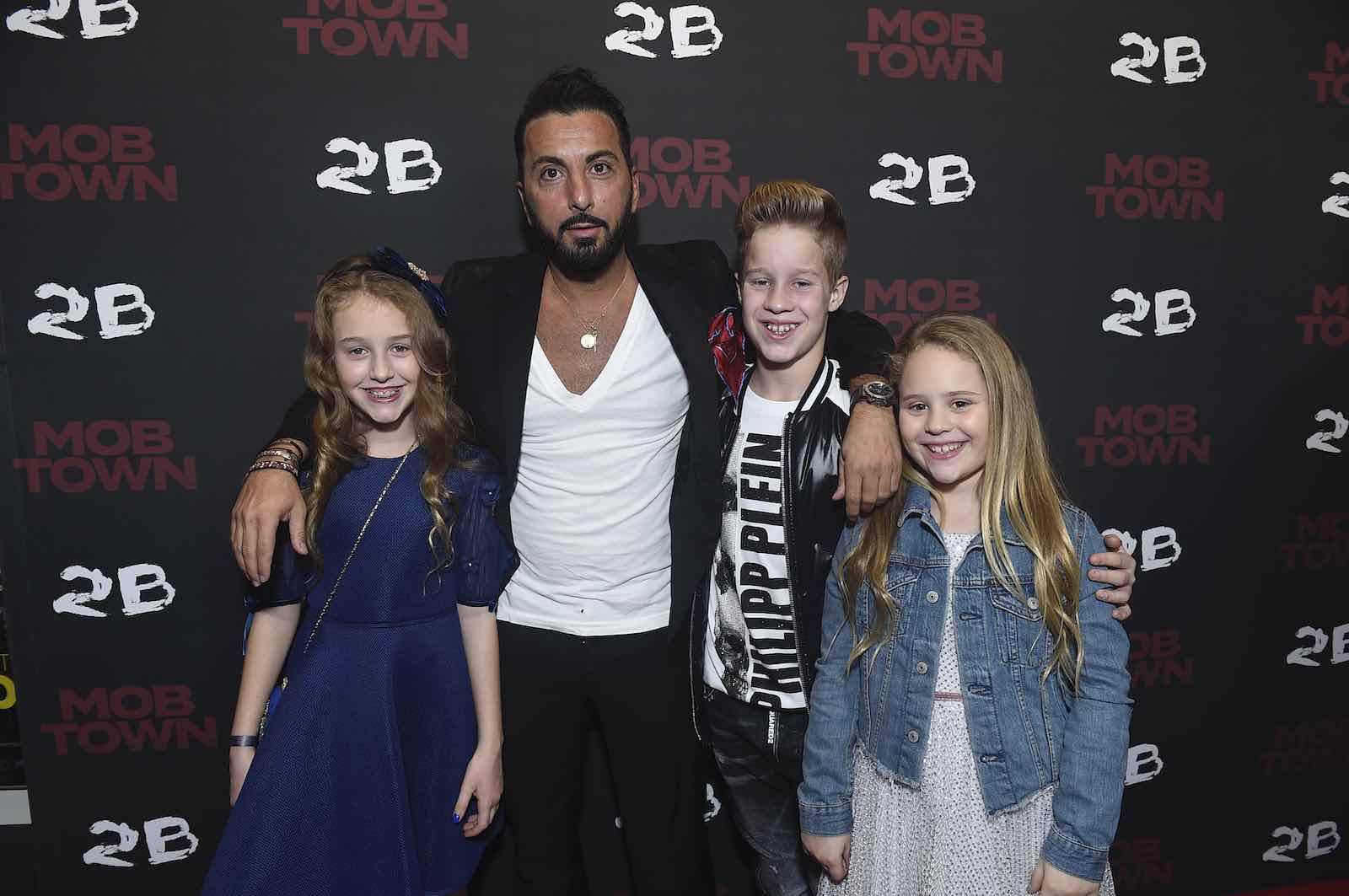 Guests at the premiere enjoyed Butterfinger Candy Pop popcorn snacks and PATHWATER. Attendees then celebrated after the screening at an after-party nearby in Hollywood at Tao Group’s Luchini Pizza + Bar in Hollywood. The fete’s featured cocktail was “The Mob Town Old Fashioned.” Partygoers enjoyed delicious specialty and classic pizzas, along with a full array of bar offerings and Peroni beer. 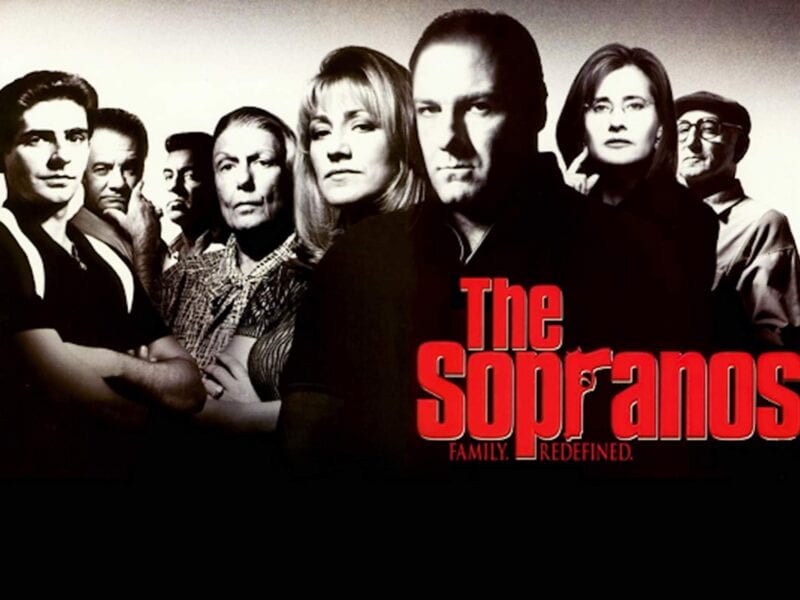 Is Tony on ‘The Sopranos’ a monster? A look at the facts 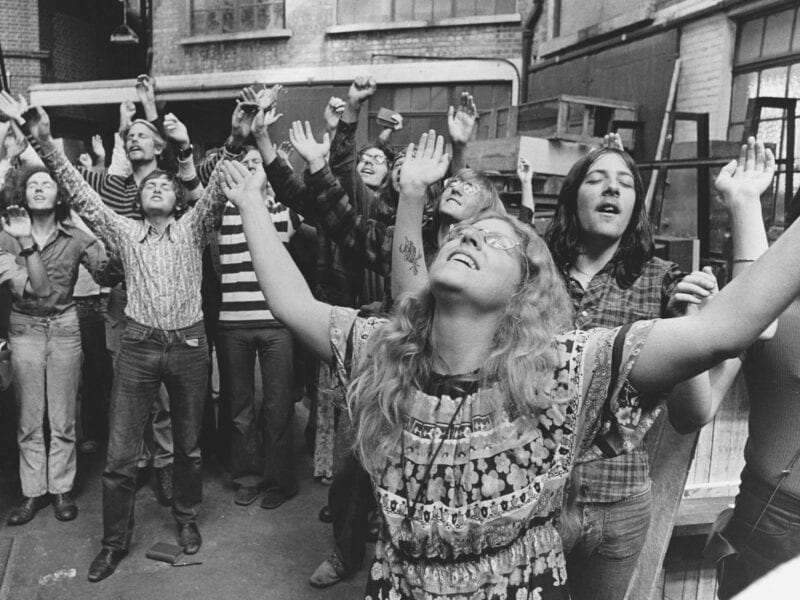 Celebrities born into cults? All the famous stories you should know