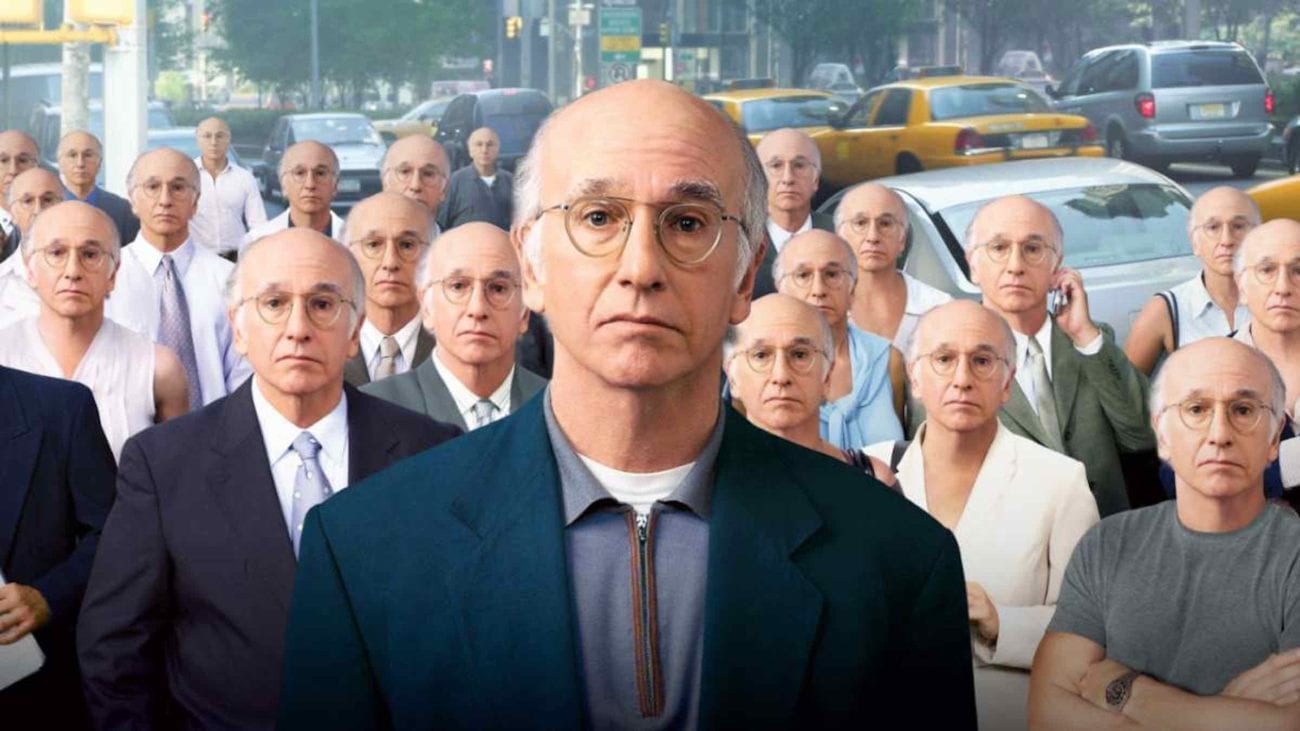 Should you watch ‘Curb Your Enthusiasm’ season 10?

Curb Your Enthusiasm has returned for its landmark tenth season. The comedy series, which stars Seinfeld co-creator, Larry David, as a fictionalized version of himself, has aired on and off again on HBO since 2000. It’s considered to be one of the best comedy series of the ’00s with praise for the show’s writing and the improvisation of actors involved in Curb Your Enthusiasm getting top billing.

As fans of any long-running series can tell you, however, that the length of a series doesn’t always mean that the quality stays the same. With Curb Your Enthusiasm a couple of episodes into its tenth season, here’s what critics and fans are saying about the return. 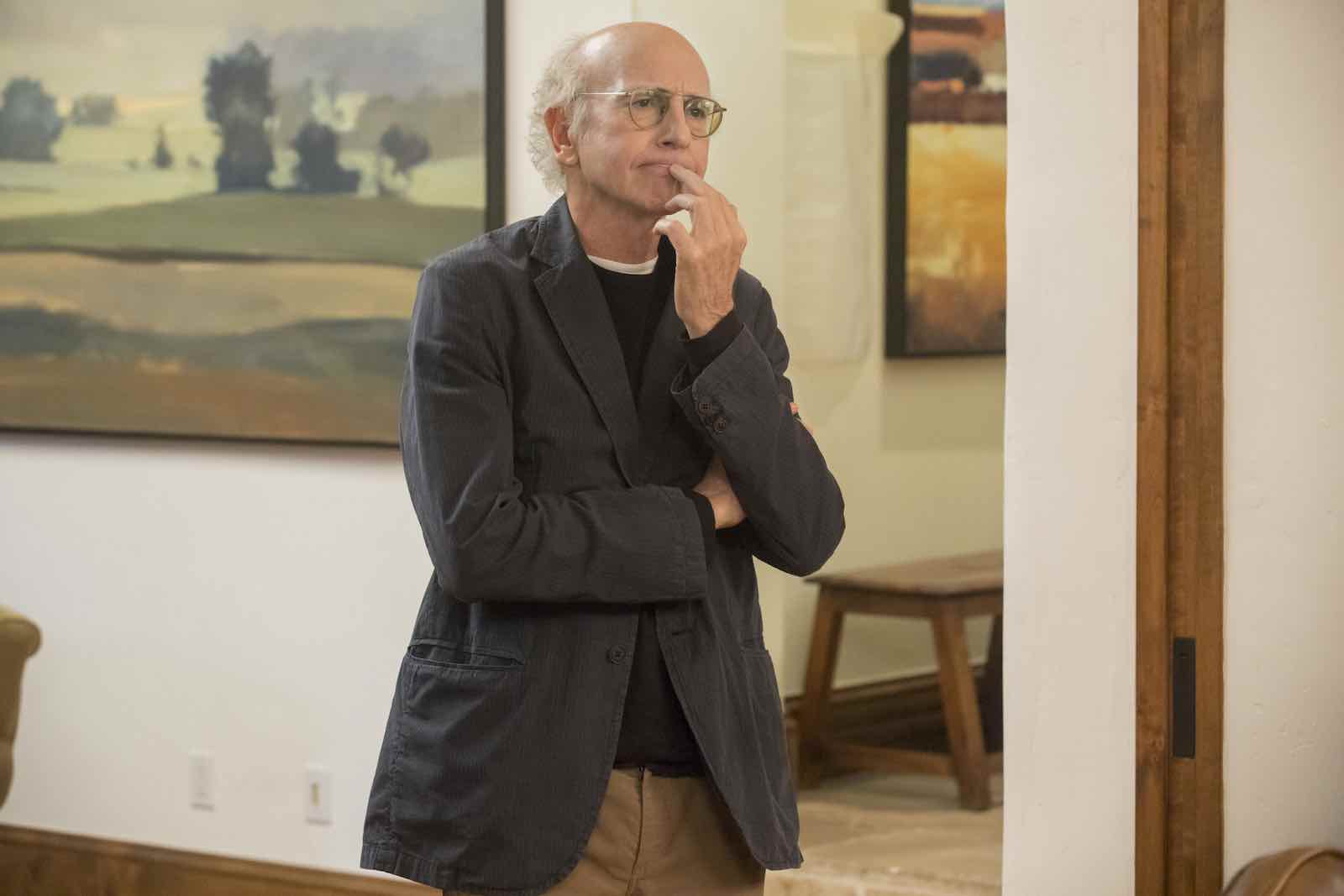 Thanks to good ol’ Rotten Tomatoes, we know that season ten has been Certified Fresh with a 92% from critics out of 13 reviews. For the most part, the critics are still enjoying what David is bringing to comedy as an “irascible anti-hero”.

Richard Roeper of The Chicago Sun-Times said that the season 10 premiere, which he gave 3.5 out of 4 stars, was a “reward” for long-time fans of the show.

“The Season 10 premiere also includes myriad callbacks and tributes to previous recurring characters and storylines, delivered in a way only Larry David can deliver. Every moment of this episode is a kind of reward to those of us who have been there from the beginning.” 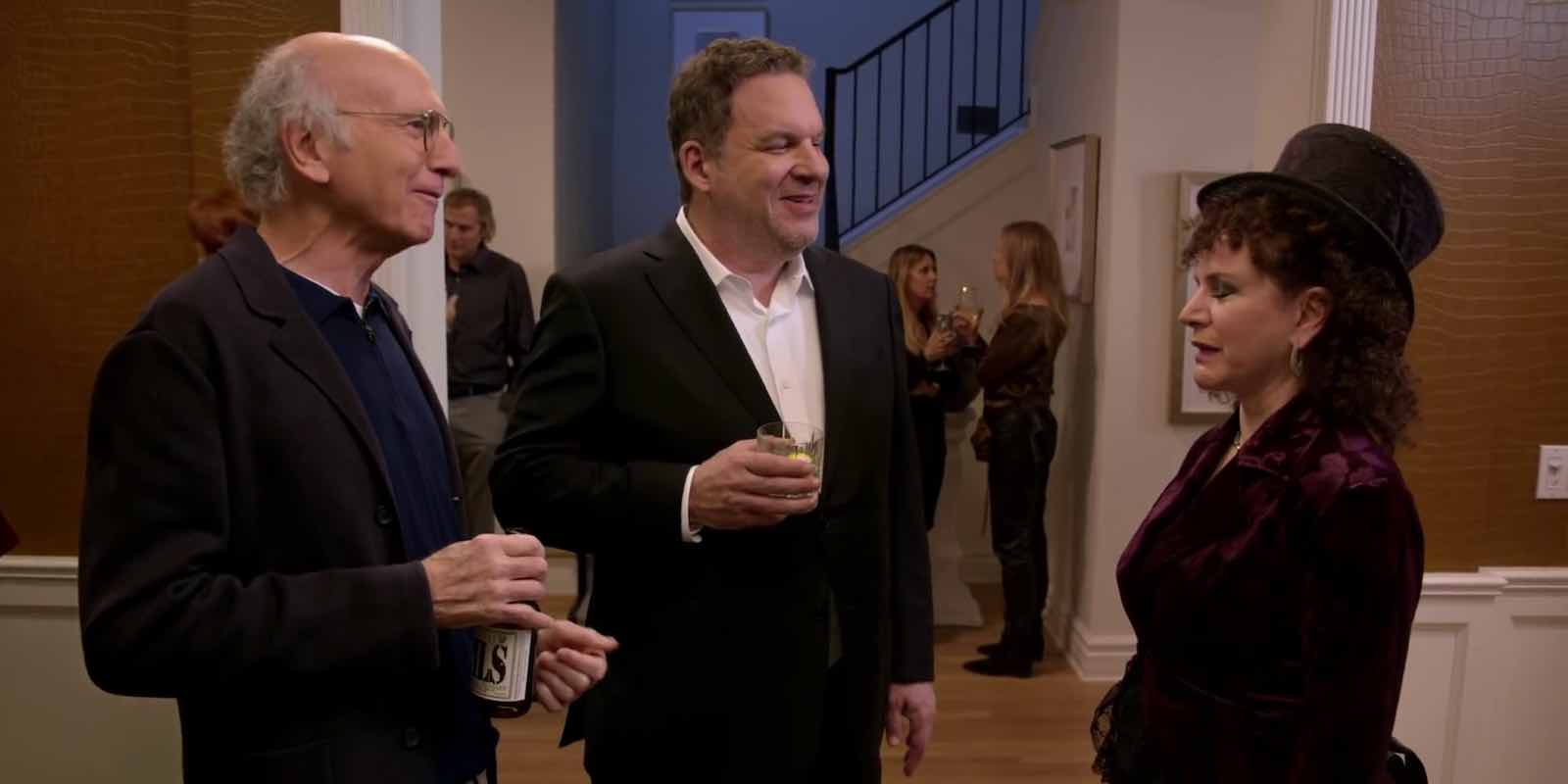 Danette Chavez of The A.V. Club was a little less effusive in the praise for the series’ premiere, giving it a B-. While she enjoyed it, Chavez just didn’t see where the show was going in its tenth season.

“Where any of this is going is anyone’s guess, including David & co.’s, I’d wager. But I will always hem and haw over niceties, so Curb still has my attention… for now.”

Collider’s Gregory Lawrence also agreed with that assessment. Giving it 3 out of 5 stars, he found the tone and pacing to be noticeably off. 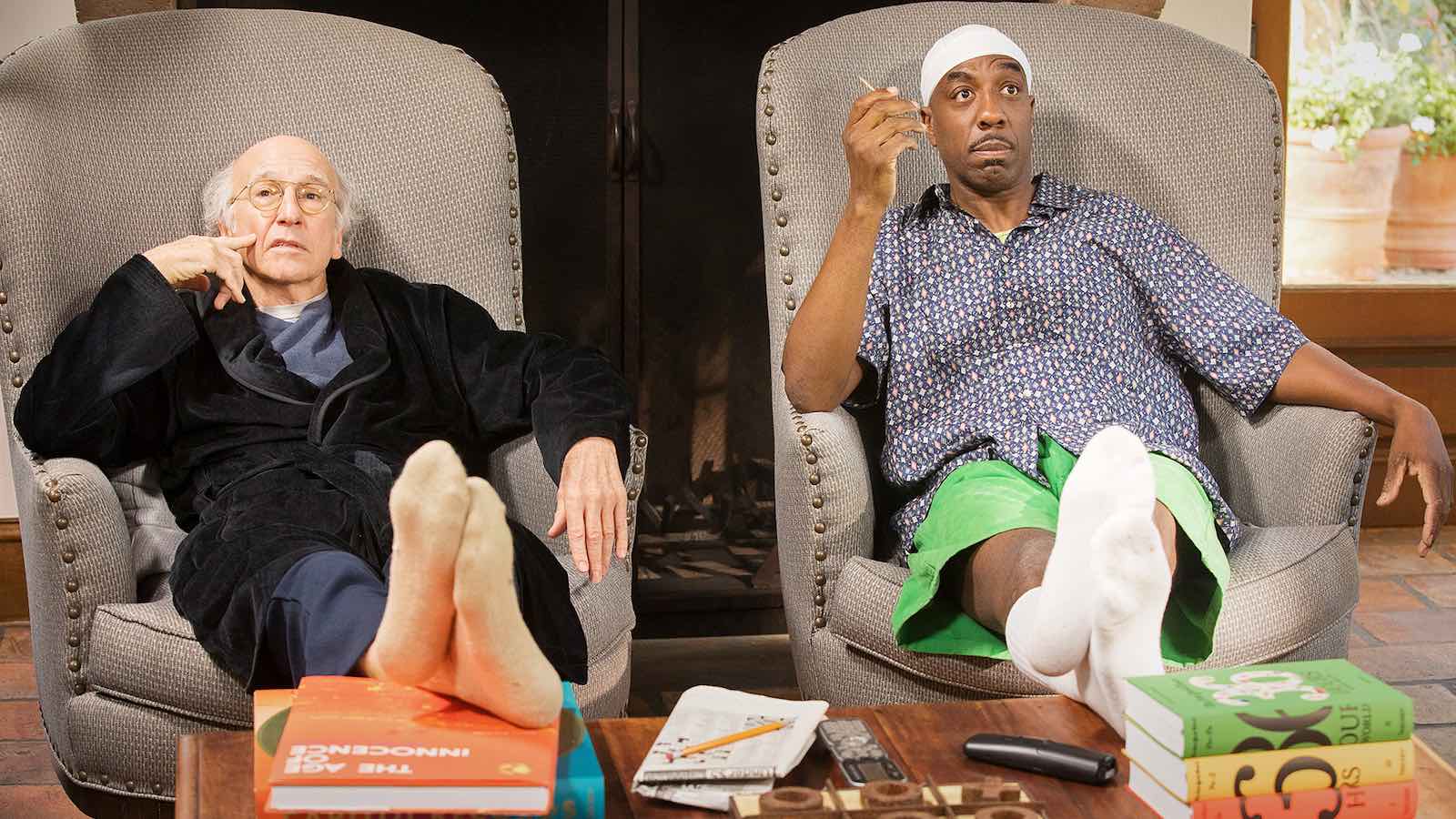 “Is this all funny? Yeah, it absolutely is – I cackled out loud throughout the 38-minute episode. But it feels atypically aggressive, strangely paced, and in some cases destructively impatient.”

Basically, while critics enjoy David’s trademark wit and humor, many had a chuckle over the selfie stick gag especially, they just found something. . .off about it. 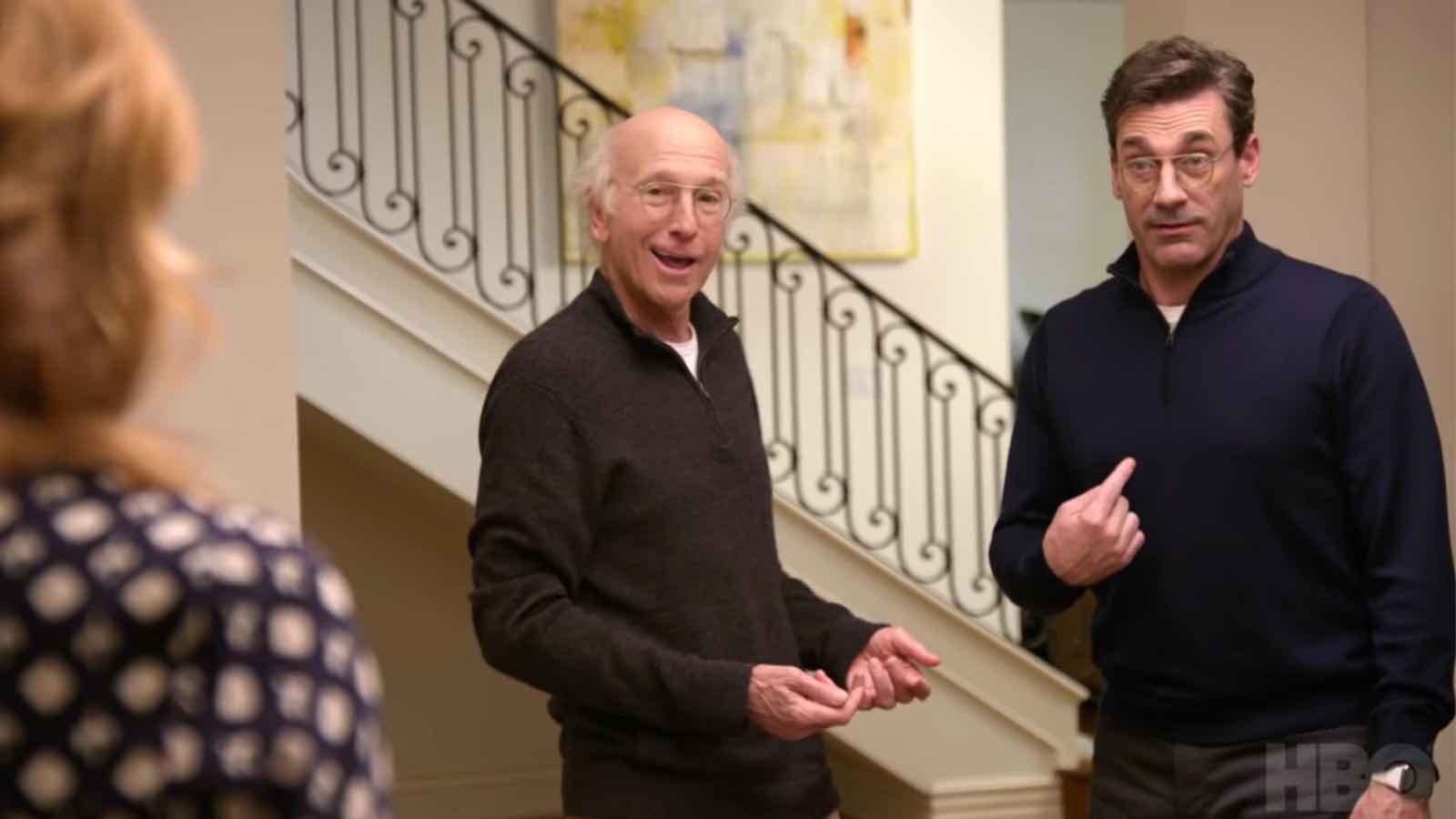 What fans are saying

Fans of a thing, however, will be the first to tell you that critics don’t know what they’re talking about and it’s all subjective anyway. Audience reaction on Rotten Tomatoes also gives Curb Your Enthusiasm a 92% score.

A scroll through Twitter on those talking about Curb season ten shows that fans are also largely enjoying the season.

@KomradeQuestion praised Larry David’s performance in the tenth season of Curb Your Enthusiasm. 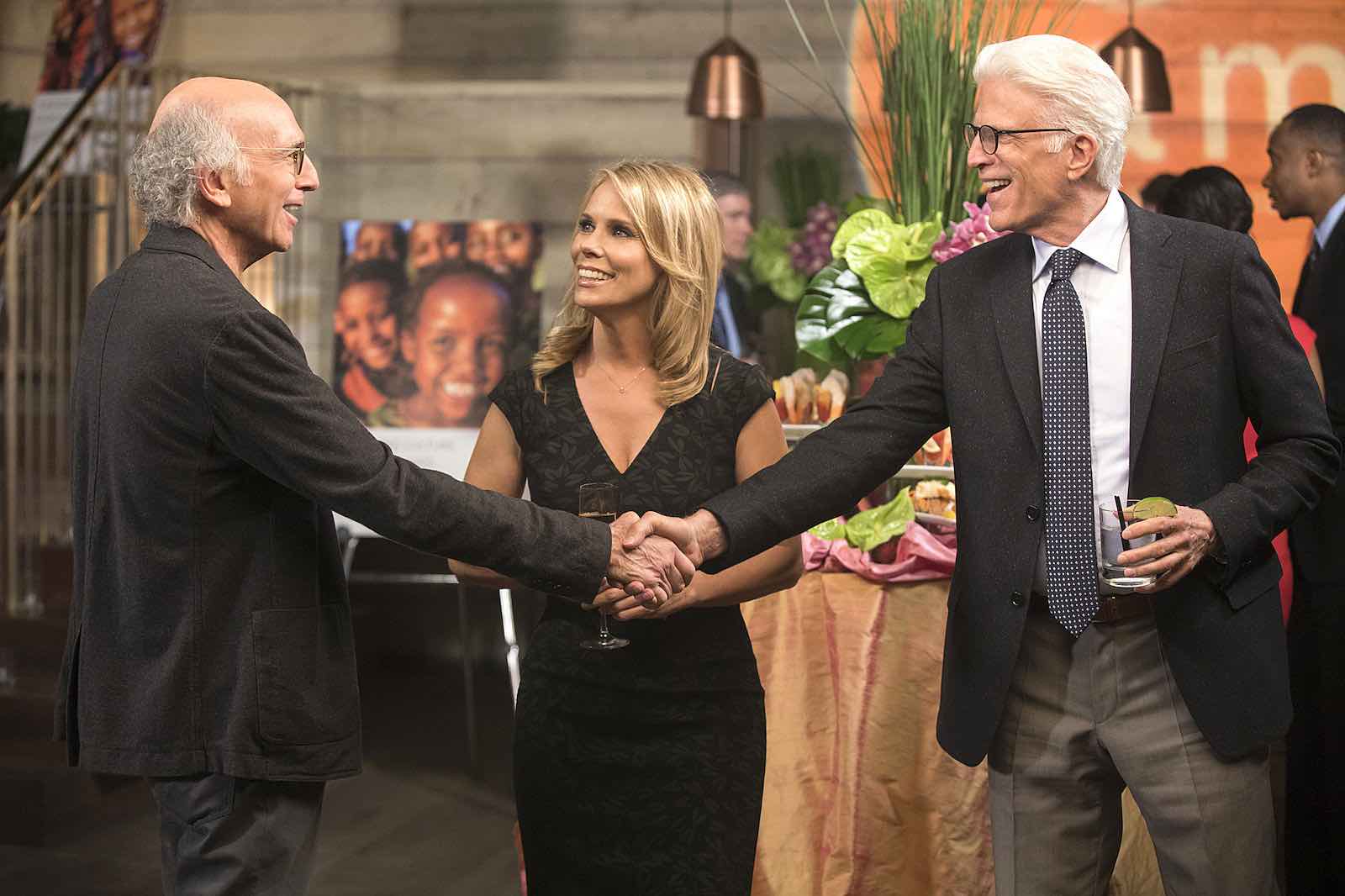 “Larry David’s portrayal of himself in curb your enthusiasm is actually comedic genius. Season 10 is SO brilliant in a way only curb yourself enthusiasm  could be.”

@RamsaySimon said that after a lacklustre season nine, season ten of Curb was an excellent return to form.

“The last season of Curb Your Enthusiasm was hit and miss. I wondered if it was a mistake to bring the show back after so long.  But the first ep of Season 10 was an absolute classic in every way. LOL moments galore and the Jeff ‘identity’ gag was priceless. Return to form.” 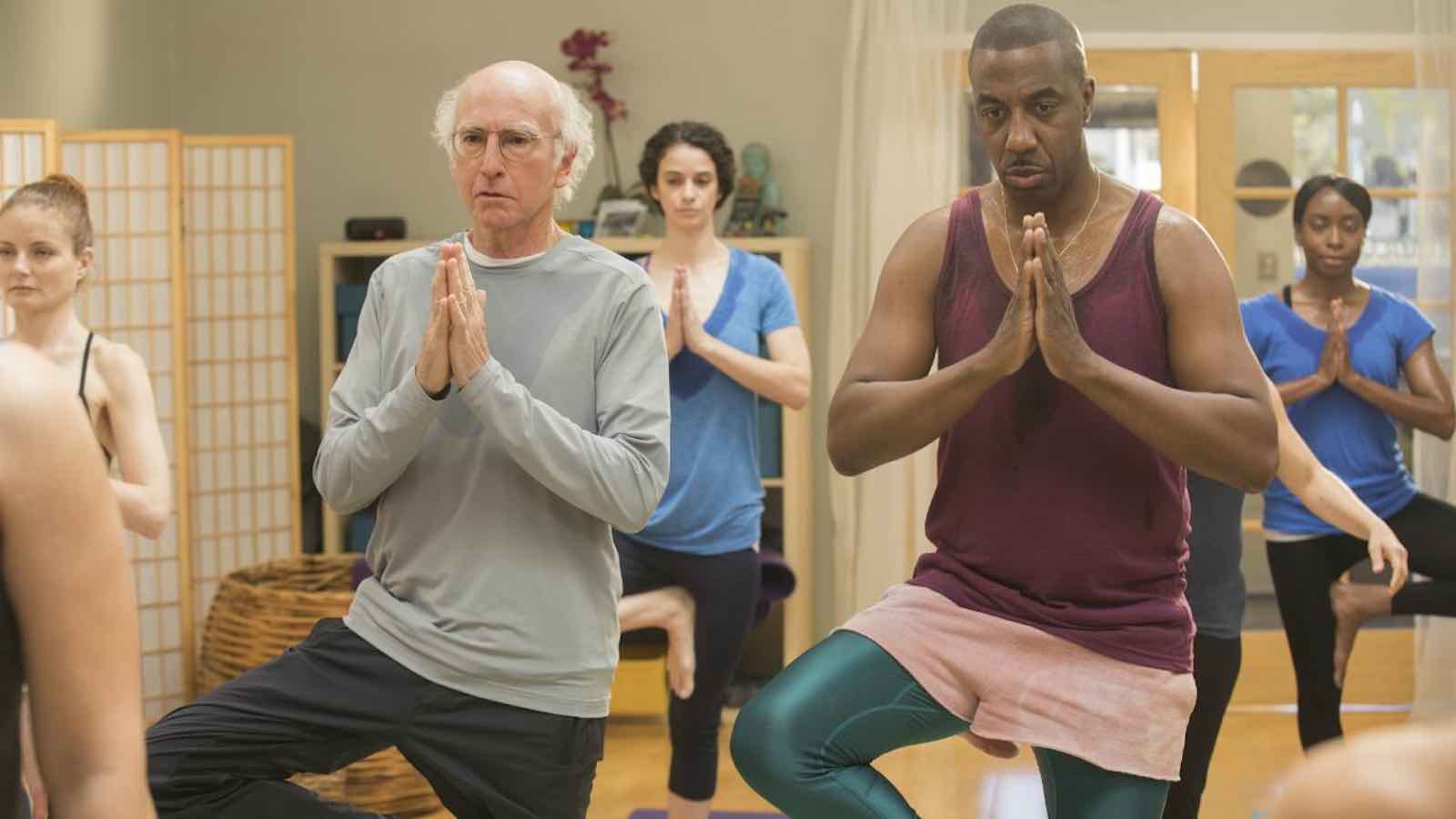 @MythinformedMKE said that Curb Your Enthusiasm season ten allowed for trademark humor to emerge. Larry David attacks everyone equally with his comedy.

“Season 10 of Curb Your Enthusiasm is the funniest season yet. The writers have created many comical situations around PC culture and talking points. This is just a small sample. No matter which “side” you are on, you have to admit this is funny!”

@nineinchcharge said that the awkward levels of Curb Your Enthusiasm had definitely risen in season ten.

“I cannot handle season 10 of curb your enthusiasm. I’m watching from behind my sofa!” 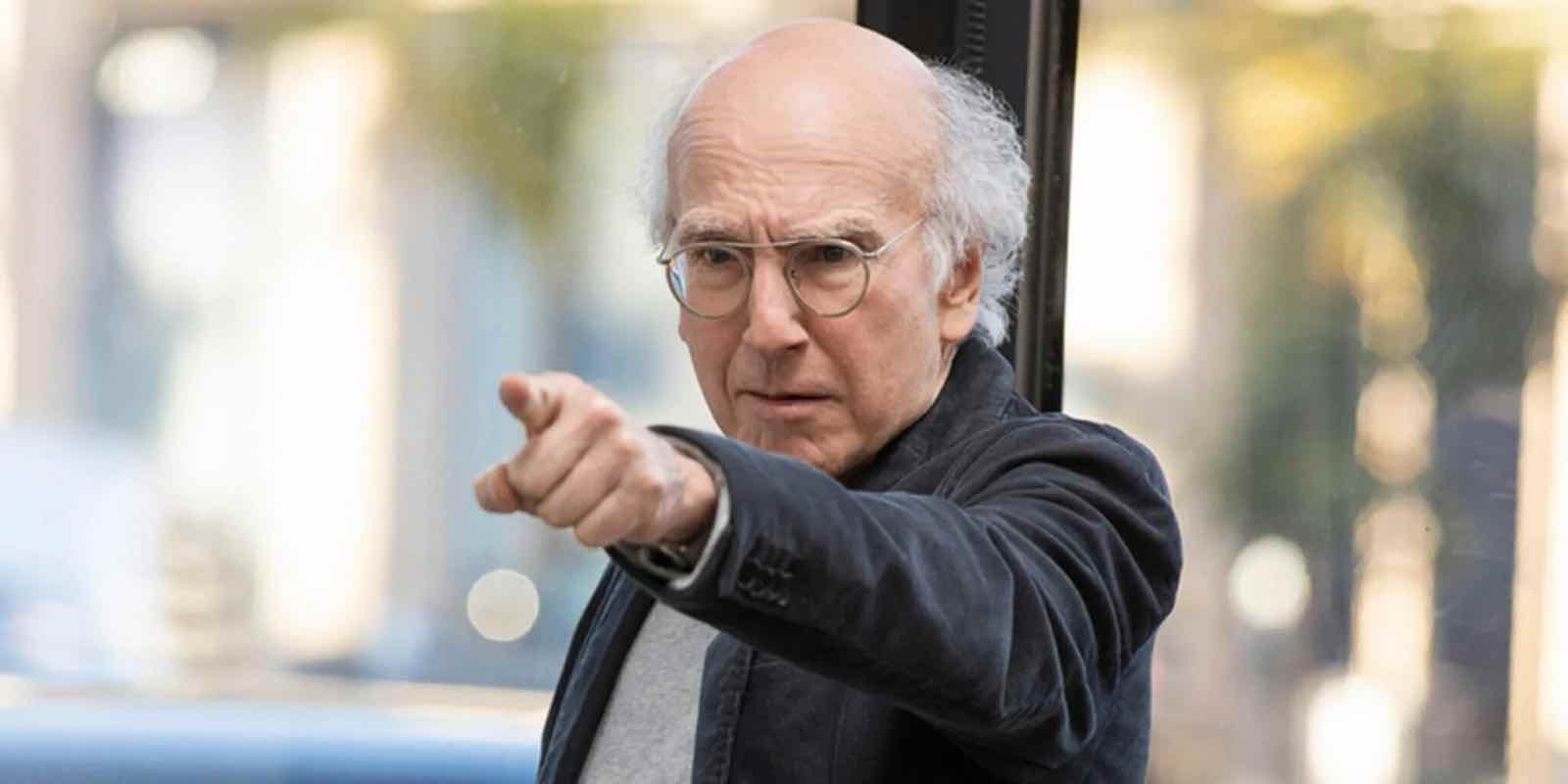 Should I watch season ten of Curb Your Enthusiasm?

If you’re a fan of Curb Your Enthusiasm, then probably give it a watch. Talking of time, here are the best watch straps that even Larry David would love. It sounds like it’s a lot better than the previous season at least. If Curb was never your show to begin with it, then it more than likely still isn’t.