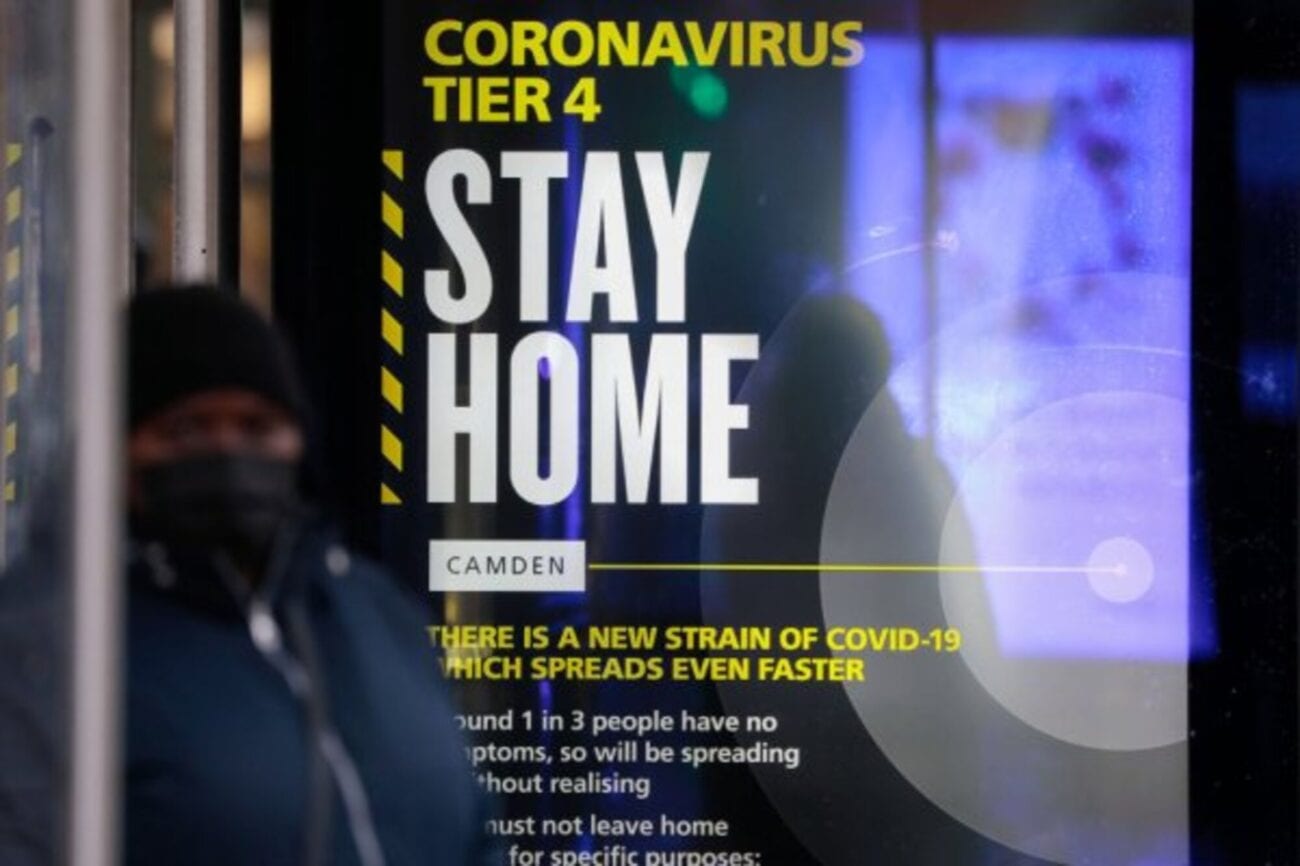 The new COVID strain hits the U.S.: Is it worse than the last strain?

A new COVID-19 strain has been spreading all around the world, with news outlets first reporting the finding weeks ago. Since then, more & more countries have been finding positive cases containing this specific variant, and just Tuesday, the new strain was reported to have officially made its way into the United States. 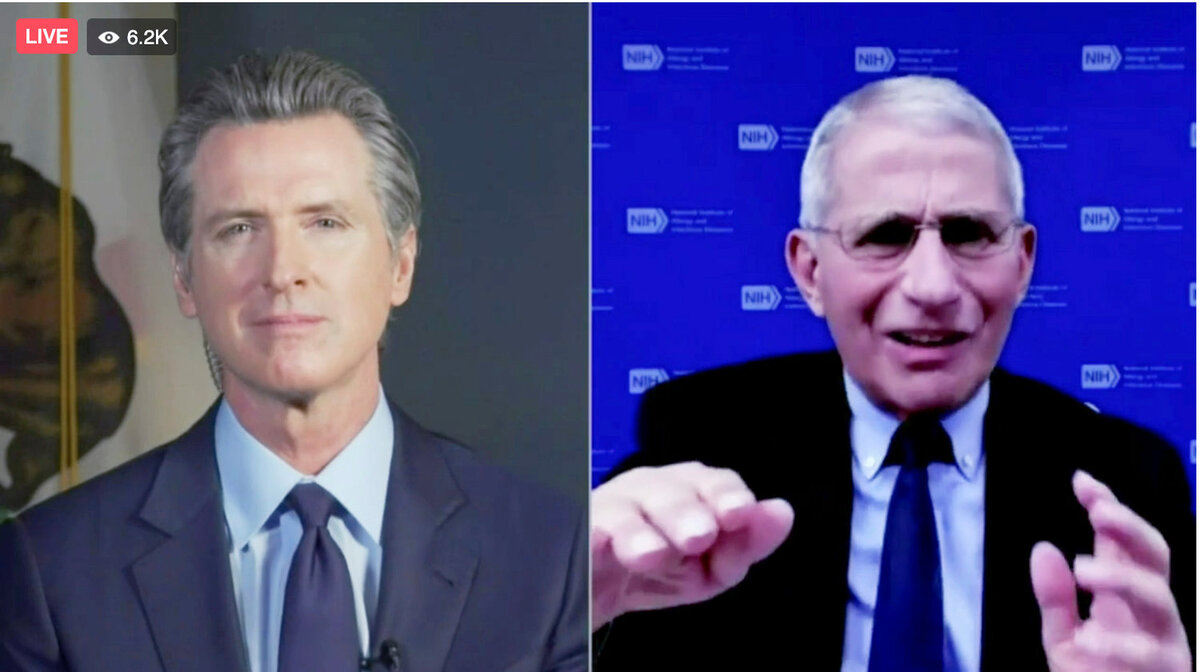 Where have cases been found?

The first reported case of this new COVID-19 strain in the United States was found in Colorado. AP announced it was found by a young man in his twenties living southeast of Denver in Elbert County, a mainly rural area, who has had no recent history of traveling. On Wednesday, another case was reported by KRON from a thirty year old man from San Diego, California who also had no travel history whatsoever.

On a livestream with California Governor Gavin Newsom on Wednesday, physician & immunologist Dr. Anthony Fauci announced that with all the traveling occurring from other countries, cases of the variant found in the U.S. are “expected”, and predicted “You’ll be hearing reports from other states and more cases in the state that is already reported. Unfortunately, that’s just the reality of the way these viruses spread”.

Dr. Fauci later emphasized on another TV interview that finding new cases “just underscores the need to continue to put our foot to the floor and the pedal, about making sure we do the public health measures that we talk about all the time. The wearing of masks, the physical distancing, the avoiding crowds in congregant settings”. 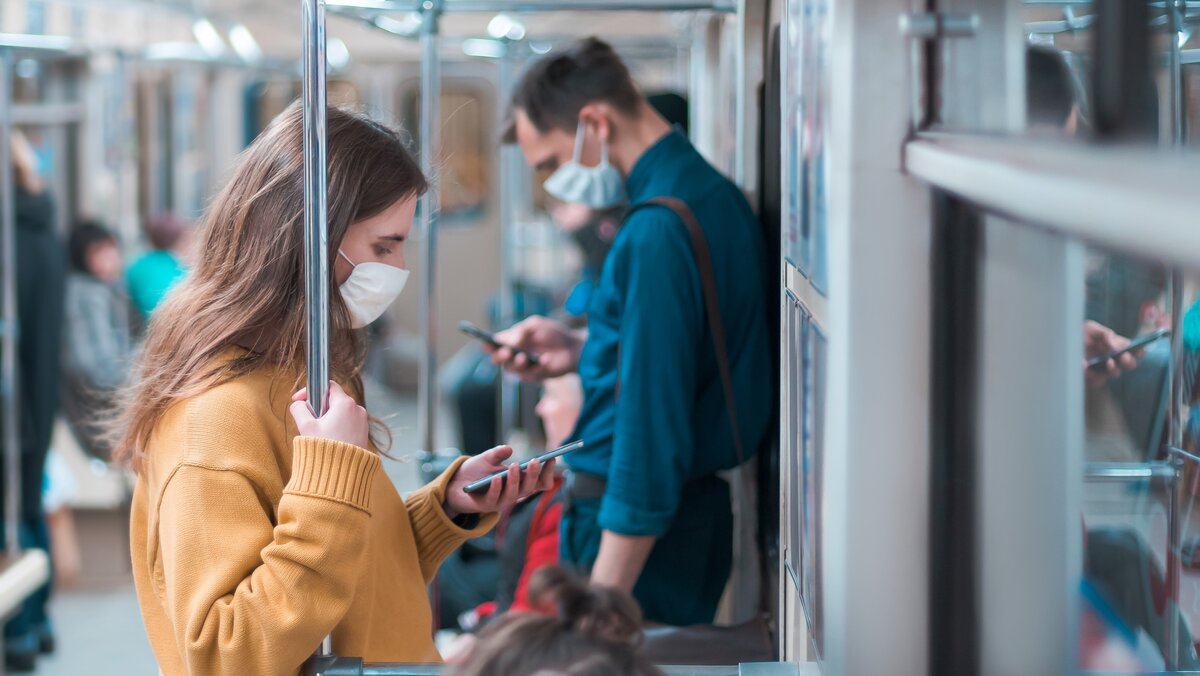 How serious is the new strain?

The arrival of a new COVID-19 variant may sound quite daunting to most people, and the reality is you probably should be more concerned. Huffpost announced that experts say the COVID-19 strain, the B.1.1.7 lineage, “is said to be up to 70% more transmissible than the previously dominant strain in the United Kingdom”, making it way more easy to be infected than the already highly contagious original virus strain.

However, according to New York Post, Dr. Fauci assured that while this variant may be spreading quicker and “needs to be taken seriously”, he added that “the good news is that it does not appear to be more virulent, namely, making people more sick and leading to more death” and “does not seem to evade the protection that’s afforded by vaccines that are currently being used”. 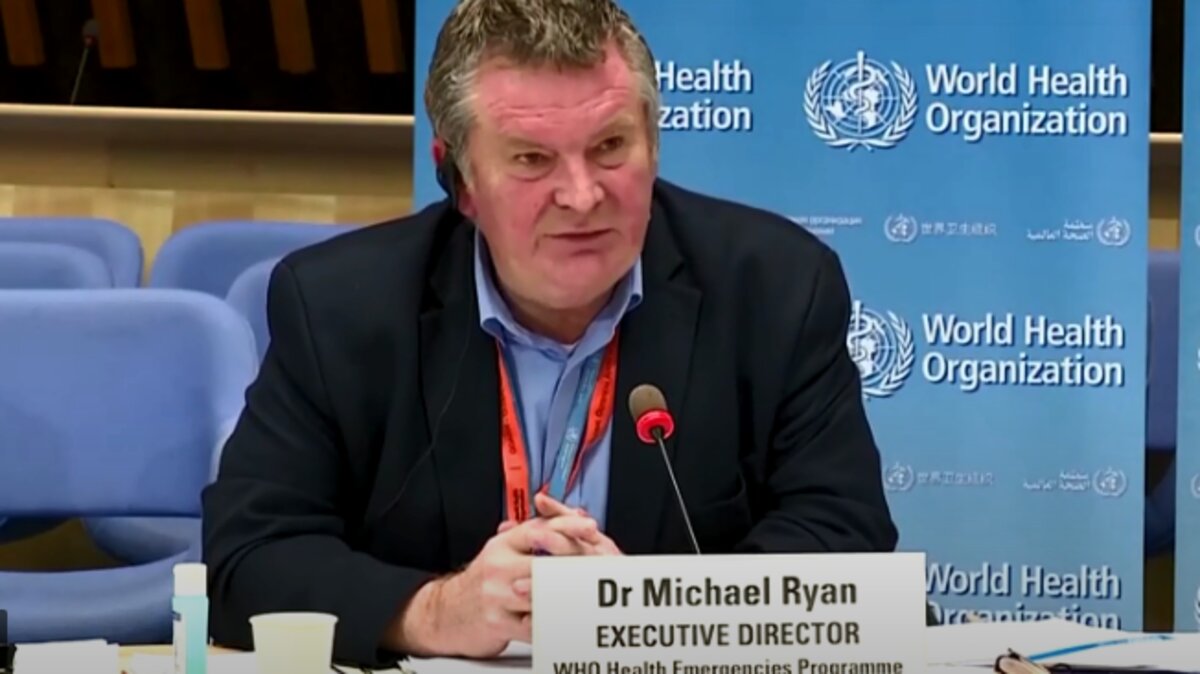 Not yet the “big one”

According to Newsweek, Dr. Mike Ryan, head of the World Health Organization emergencies program, warned media outlets on Monday that despite the spread of this new COVID-19 strain and how serious the pandemic has been, this has “not necessarily [been] the big one”. Ryan announced that while so many have suffered & died from COVID-19,current fatality rates are still considered quite low in comparison to other emerging illnesses.

Ryan emphasized: “This is a wake-up call. These threats will continue. If there’s one thing we need to take from this pandemic with all of the tragedy and loss is that we need to get our act together, we need to get ready for something that may even be more severe in future. In this we must honor those we’ve lost by getting better at what we do every day”. 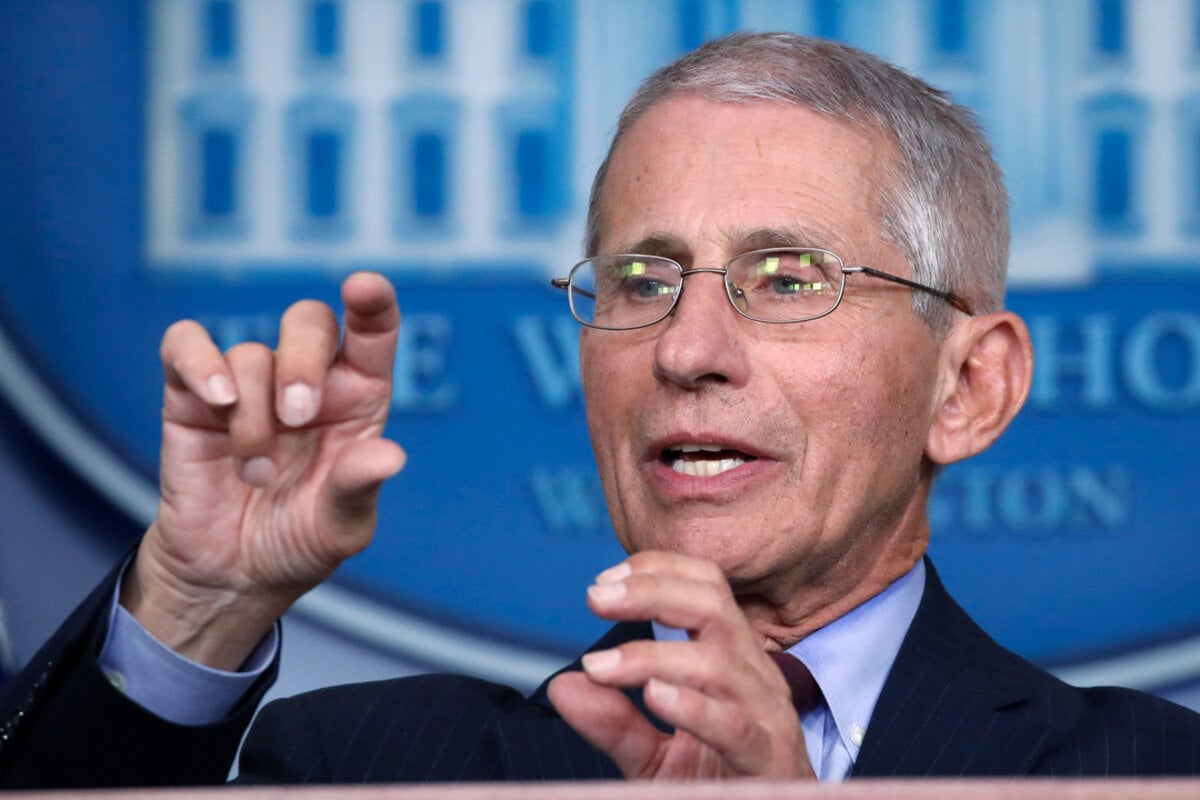 When will things start looking up?

Dr. Fauci admitted that it was “disappointing” that only three million people have gotten vaccinated compared to the expected twenty million doses of the vaccine predicted to be given out to Americans by the end of 2020. “You have to support the local groups, the states and the cities, to help them to get this task done, which is a very prodigious task”, he stressed.

Fauci also predicted on the livestream with Governor Gavin Newsom that he expected vaccinations will be available to the general public by April of 2021, and that “As we get into January, the feeling is that we’re going to gain momentum to be able to catch up. By the time we get to the early fall, we will have enough good herd immunity to be able to really get back to some strong semblance of normality”.

In the meantime though, the CDC continues to stress the importance of slowing down the spread of COVID-19 by continuing to wear masks, socially distance six feet apart from others in public, and wash your hands frequently.