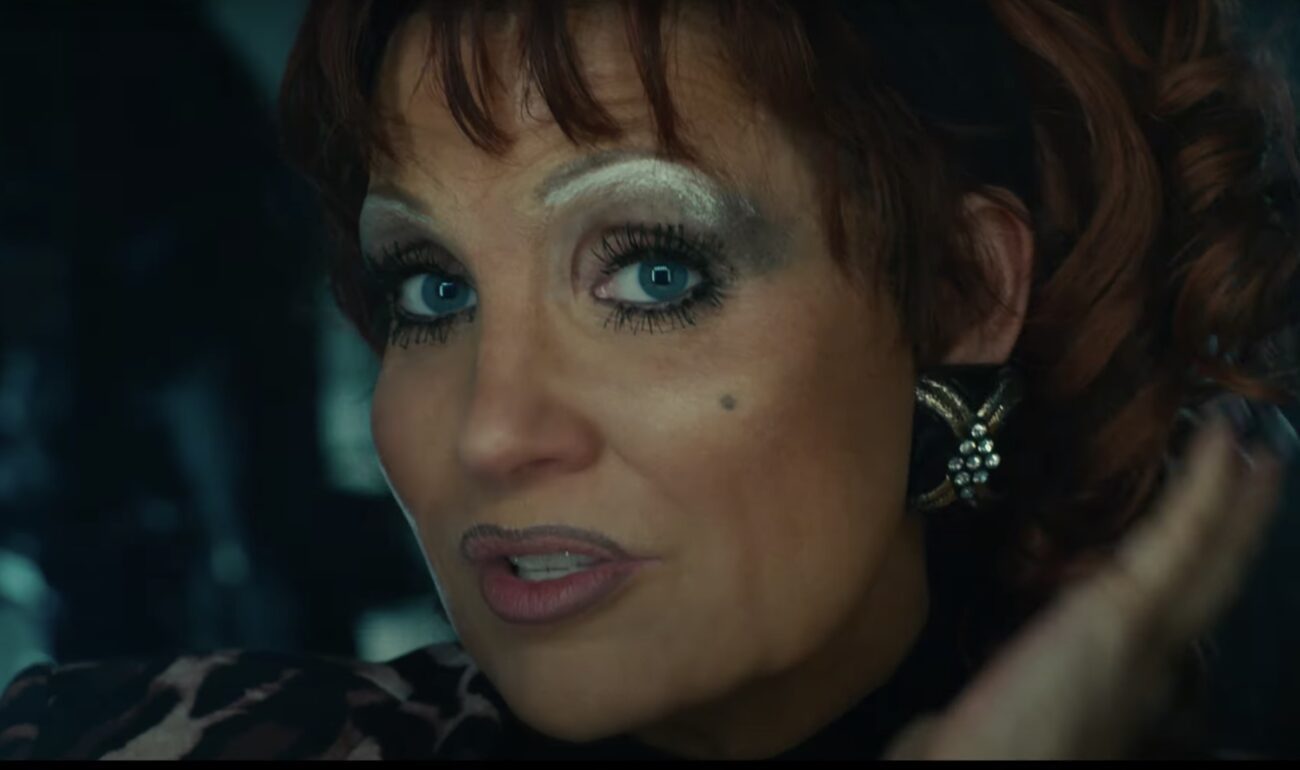 Why is Jessica Chastain supporting this “villain” in her next movie?

As 90s nostalgia continues to reign supreme, and we take a look back on the major (and not so major) events from the time millennials came of age, new movies & docs remind us of the strange stories of the 90s. Thrilling series like Cruel Summer & Fear Street present original stories which capture the time period with some accuracy, but the 90s provide even stranger & scarier true stories than these viral series.

Millennials and other ancient generations will remember TV evangelist Tammy Faye Bakker who made headlines after gaining notoriety in the late 1980s. Superstar Jessica Chastain plays Bakker in the upcoming The Eyes of Tammy Faye.

The public was made to view Tammy Faye Bakker in a certain way, but Jessica Chastain thinks Bakker got a raw deal. Here’s what she said about her upcoming role in one of the most unique movies of the year. 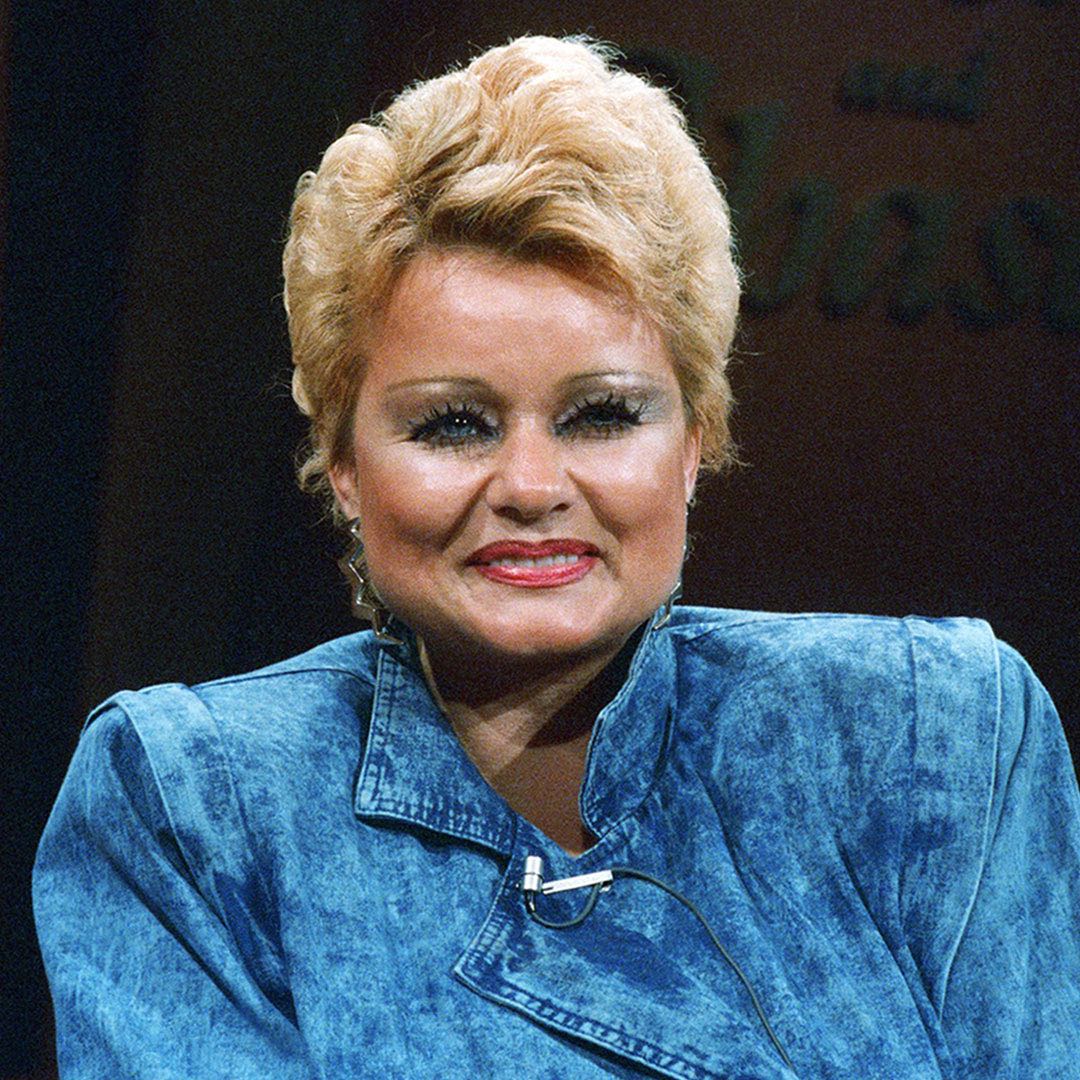 If you don’t know the story of Tammy Faye Bakker, there’s plenty of information out there on the famous TV evangelist. Jessica Chastain plays Bakker in The Eyes of Tammy Faye, but the big budget period piece is based on a 2000 documentary of the same name, which is probably a good place to start if you don’t know about Bakker.

Bakker was known for her larger-than-life personality, gaudy outfits, and memorable personality spreading the word of God on TV sets across the country. She was thrown into the spotlight in the late 80s & early 90s when her husband Jim Bakker was charged & convicted of several crimes ranging from conspiracy to fraud.

When Jessica Chastain took on her upcoming role to play Bakker, she was faced with the task of sifting through media distortions to find out who the real Tammy Faye Bakker really was. Tammy Faye Bakker was grouped in with her spouse, as is often the case, when her husband was convicted of his crimes, although Tammy Faye wasn’t charged for a thing.

Tammy Faye was lambasted on late night talk shows and in sketch comedy, but were these fair representations? When tasked with uncovering the real nature of Tammy Faye, Jessica Chastain discovered there was nothing nefarious she could find about the former televangelist. 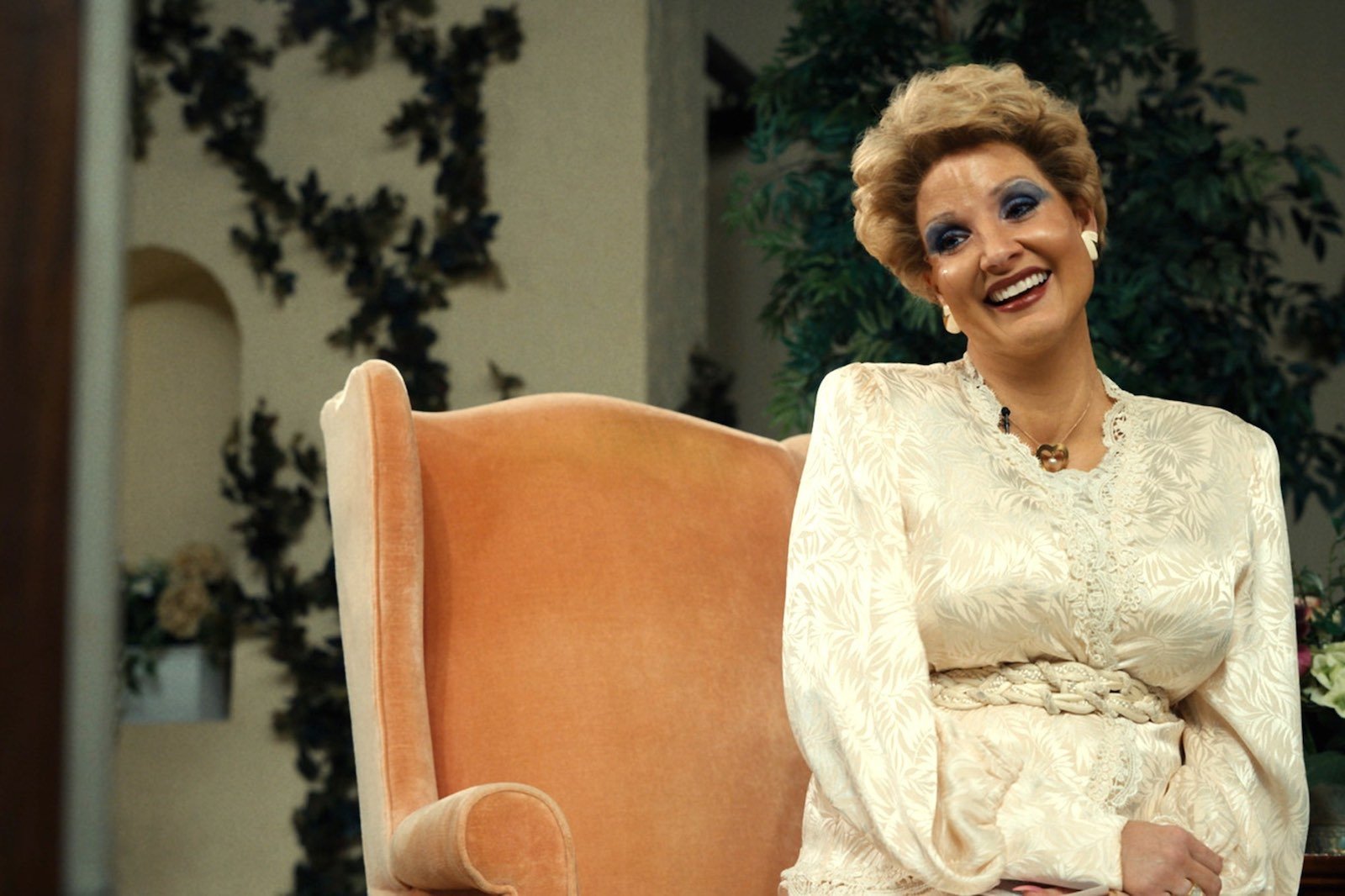 Entertainment Weekly reported on Thursday with an interview, that Jessica Chastain feels Tammy Faye Bakker was misrepresented in the media as a result of our sexist culture.

When asked about her research of Tammy Faye, and how the media spun her involvement in her ex-husband’s crimes, Chastain says she couldn’t find any truth to the rumors.

Chastain is quoted saying, “I looked for a really seedy side that I thought was true and I just couldn’t find it . . . I believe [this film] is righting a wrong of a sexist culture that she was vilified in”.

Chastain goes on to say, “I came to the conclusion that Tammy Faye Bakker, in my mind, didn’t do anything wrong. She was never tried in court for any crimes, she was never told she’d stolen any money. She made like 20 albums — she gave all the royalties for her music to the church”. 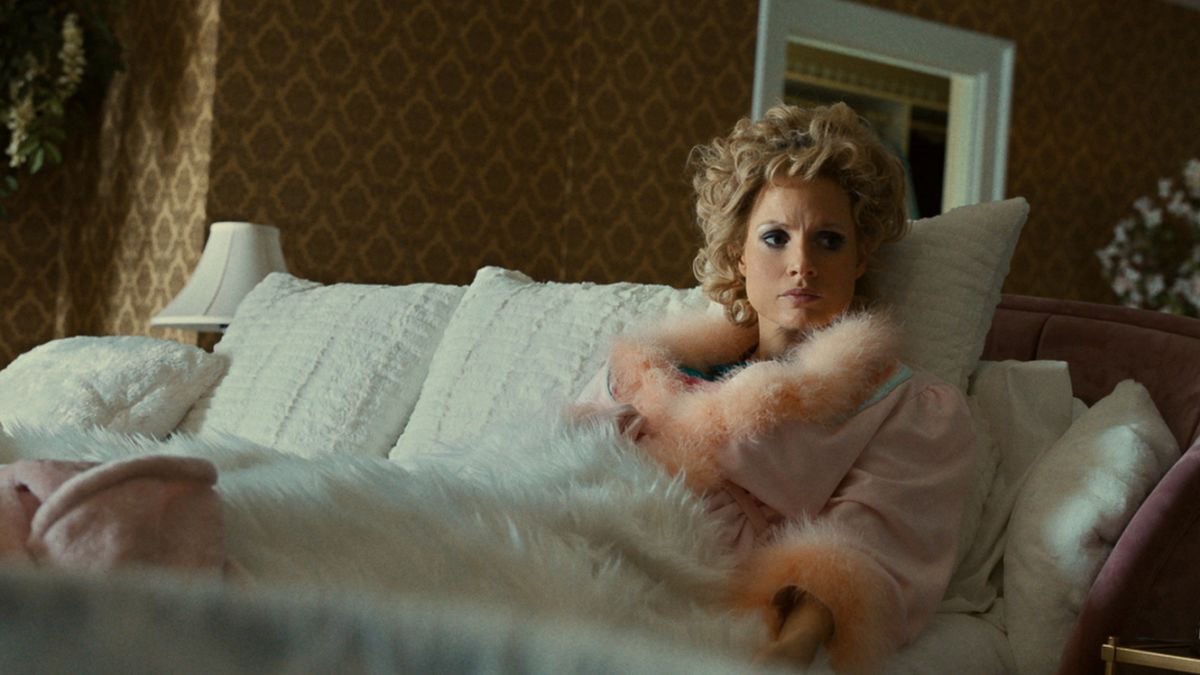 As for the bougie homelife portrayed in both movies (documentary & feature) about Tammy Faye, Chastain says, “They did live a lavish lifestyle paid for by the church, but also the reality is that she got paid for all the books she wrote and the music she recorded — she would have lived a lavish lifestyle”.

What’s your favorite movie with Jessica Chastain? Sound off in the comments below! 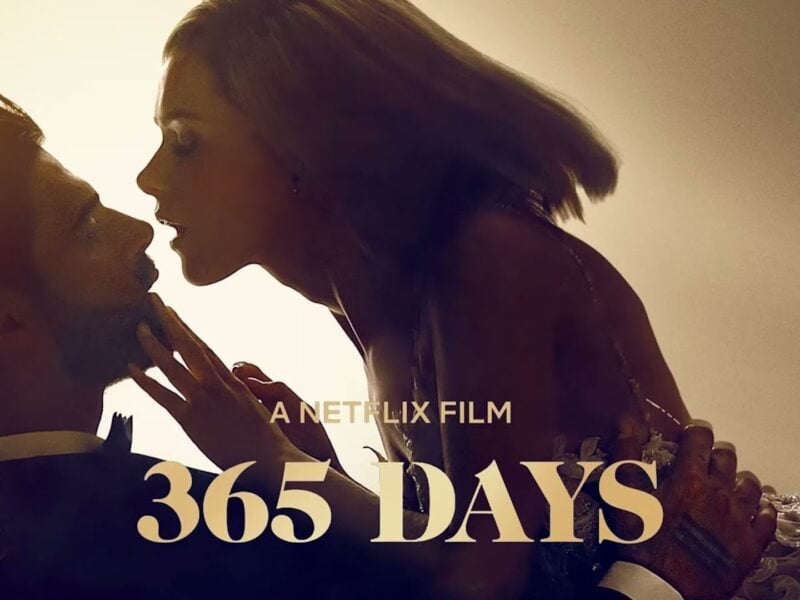 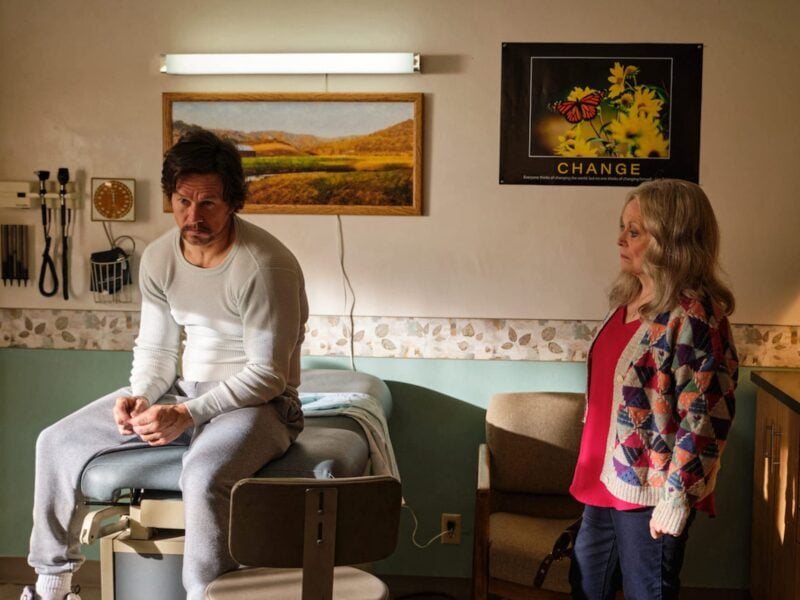