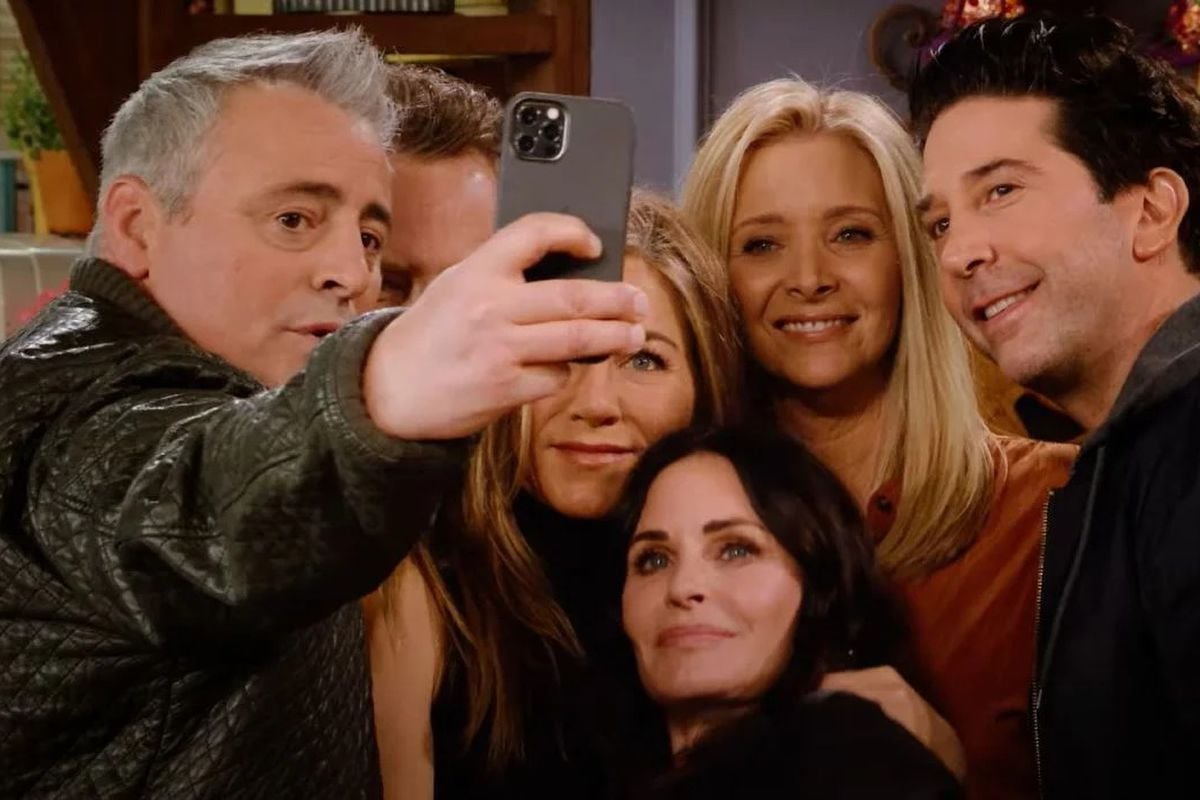 The Friends reunion was all the buzz around the world when it finally released yesterday on Thursday, May 27th. However, while we got to enjoy tons of special appearances from big stars like Lady Gaga all the way to K-Pop group BTS, the version that folks saw in China was much, much different than the real version. Unfortunately, bits of the show were cut out due to censorship. Let’s take a look at why and which parts were cut here. 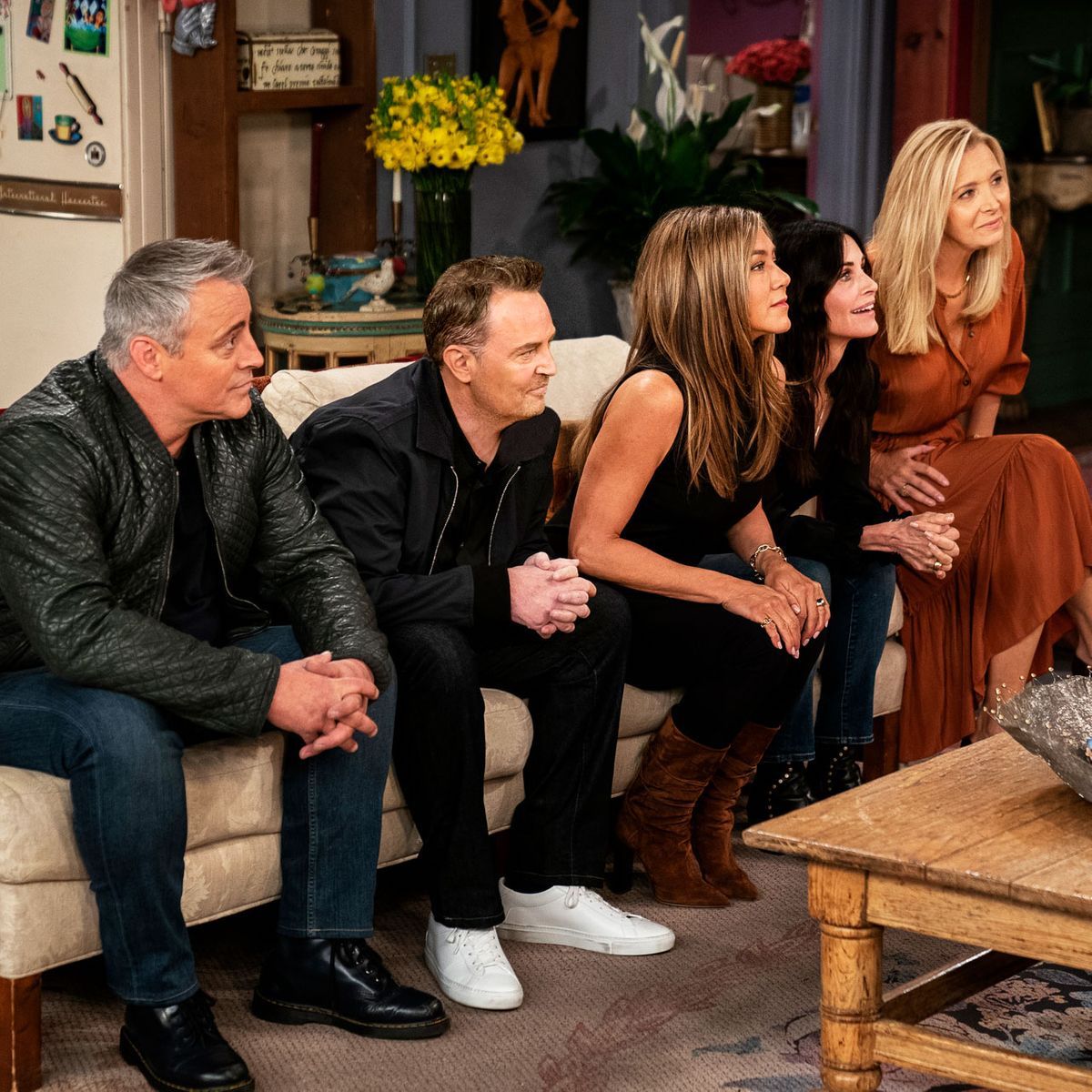 What was cut out?

So what scenes were cut from the Friends reunion, and what was it about the special episode that China held such disdain for? Well, the issue was not exactly what was being said on the show, but more so which special guests made an appearance. The one-hour and forty-three-minute episode that dropped on HBO Max Thursday night featured cameos from stars that included Lady Gaga, Justin Bieber, and K-Pop group BTS.

While that may not seem like a big deal at all, the appearances from these stars were reportedly dropped from different versions of the special episode on three Chinese video platforms. So why were these stars cut from the edited-down versions? Well, it turns out that Lady Gaga, Justin Bieber, and BTS have all made statements in the past that have been deemed controversial through China’s judgment.

Ever since Lady Gaga met with Dalai Lama, the exiled Tibetan spiritual leader, all the way back in 2016, China has had a history of turning its back on the pop singer. As for Justin Bieber, the star has had troubles with the country ever since he posted a photo from the Yasukuni Shrine in Tokyo, a shrine that honors the lives lost from Japan’s war, which includes lives of war criminals from World War II. 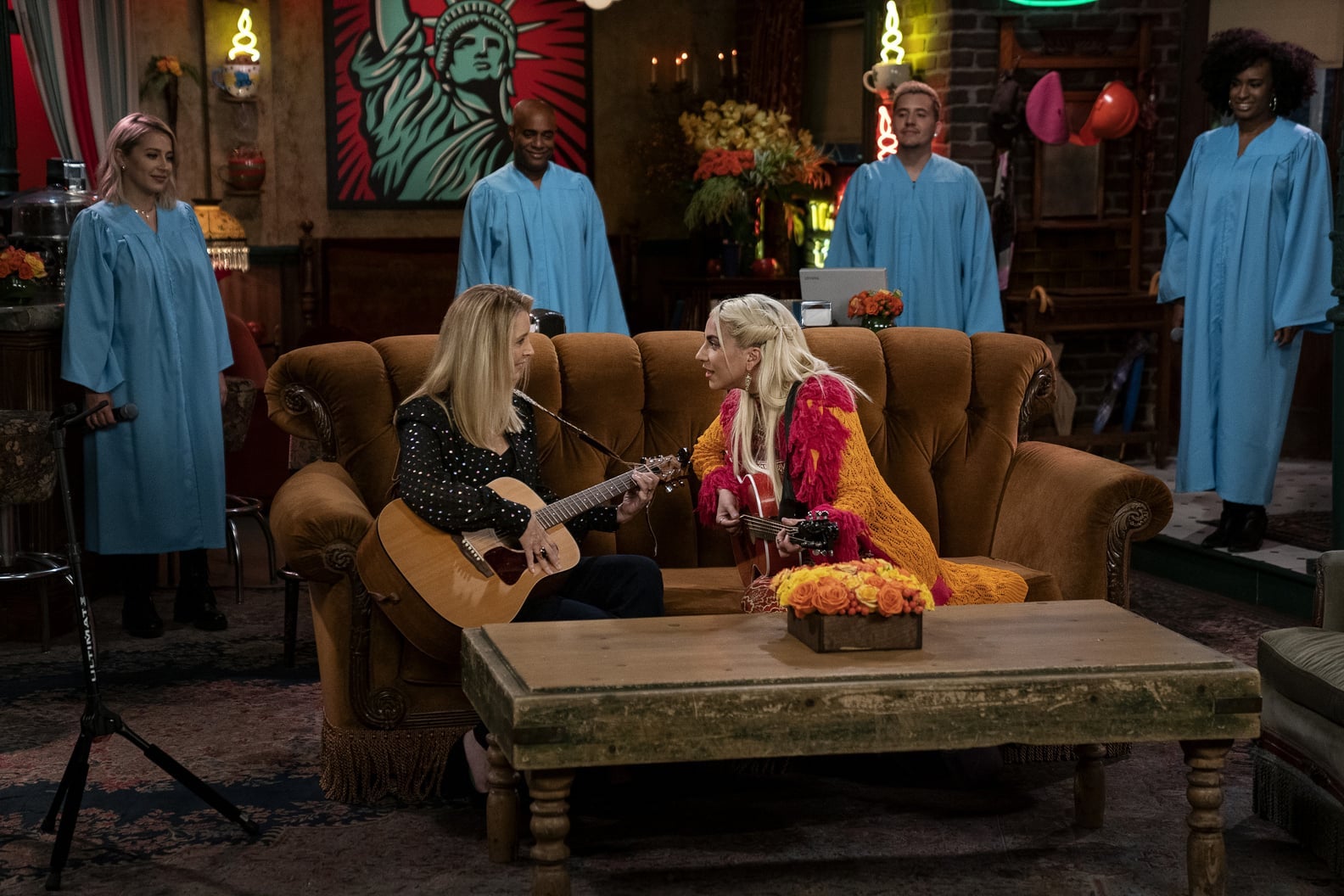 As for K-Pop-boy-group BTS, the South Korean talents struck a chord with China after the men failed to acknowledge the sacrifice of China’s troops after recalling the history of the Korean War, despite the fact that the troops in China had fought on the side of the North Koreans. While on the special episode, none of the stars said anything controversial or political, some versions uploaded in China still censored them.

The New York Times reported that “One missing clip was Lady Gaga’s duet with Lisa Kudrow on “Smelly Cat,” a jingle by Ms. Kudrow’s character, Phoebe. Also missing in the Chinese broadcasts were recollections from BTS members of watching the show when they were younger and an appearance by Mr. Bieber dressed as “Spudnik,” as David Schwimmer’s character did in an episode”. 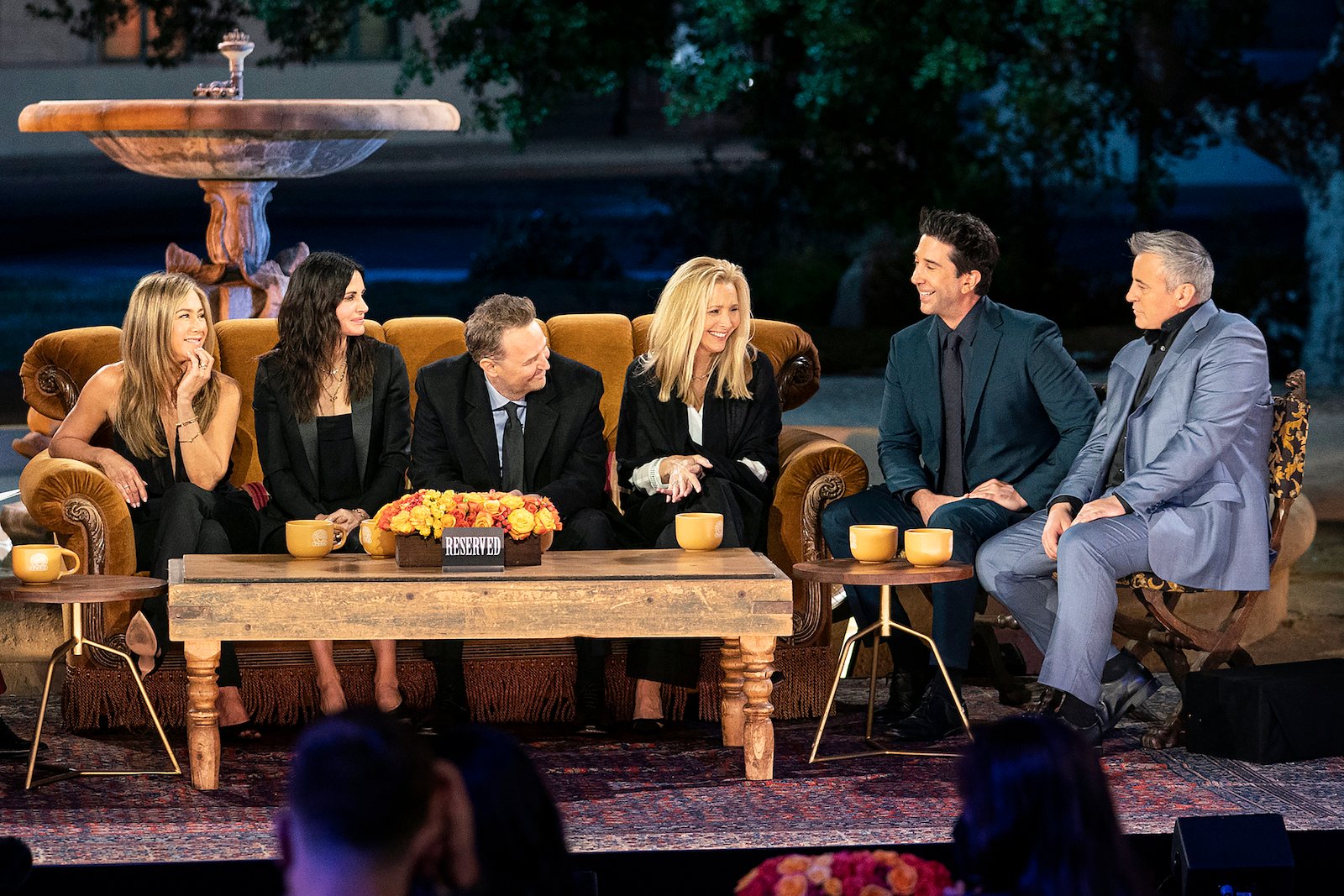 Reactions from fans and viewers in China

The special Friends reunion episode was a pretty big deal for fans all over the world, and while the show originated in the United States, the popularity of the sitcom has since extended all over the world throughout the years, eventually making its way to China. Many folks in China even watched the TV show to help them learn English, and the show even inspired many look-alike cafes of the famous coffee shop Central Perk.

Fan accounts on social media first suspected that China had released edited versions of the Friends reunion special episode after noticing that depending on which streaming site was used, some versions had different lengths. Eventually, fans connected the dots and realized that some special cameos of big stars had been cut off.

According to the New York Times, one fan wrote on China’s social media: “This is insane, if you introduce the show to China, don’t cut the scene. If you have to cut it, then don’t introduce it. What’s the point of eating this castrated content?” However, another added: “For these entertainers who insulted China and support independence for Hong Kong, Taiwan, and Tibet, it’s natural to cut their parts”.