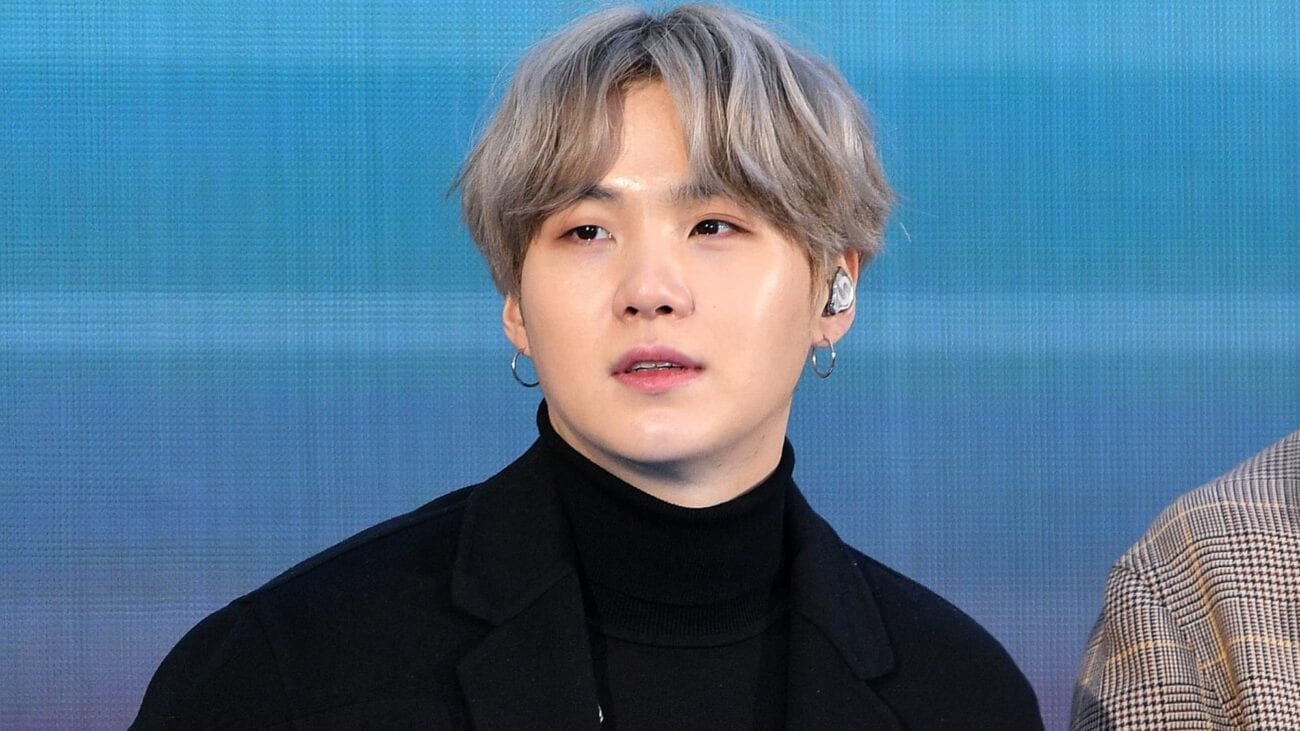 BTS performed with a holographic Suga and fans have mixed feelings

K-pop band BTS just performed at the Mnet Asian Music Awards (MAMA) and brought an angelic hologram of Suga along. The tribute to the rapper, who recently underwent a major surgery, was a massive hit. We have all the details about BTS’s performance and Suga’s shoulder surgery below.

BTS performed “Life Goes On” live from the Melon Music Awards, but one member of the band was missing. According to Metro this wasn’t the first gig Suga has missed lately. Suga also missed a BTS interview with The Late Late Show with James Corden. 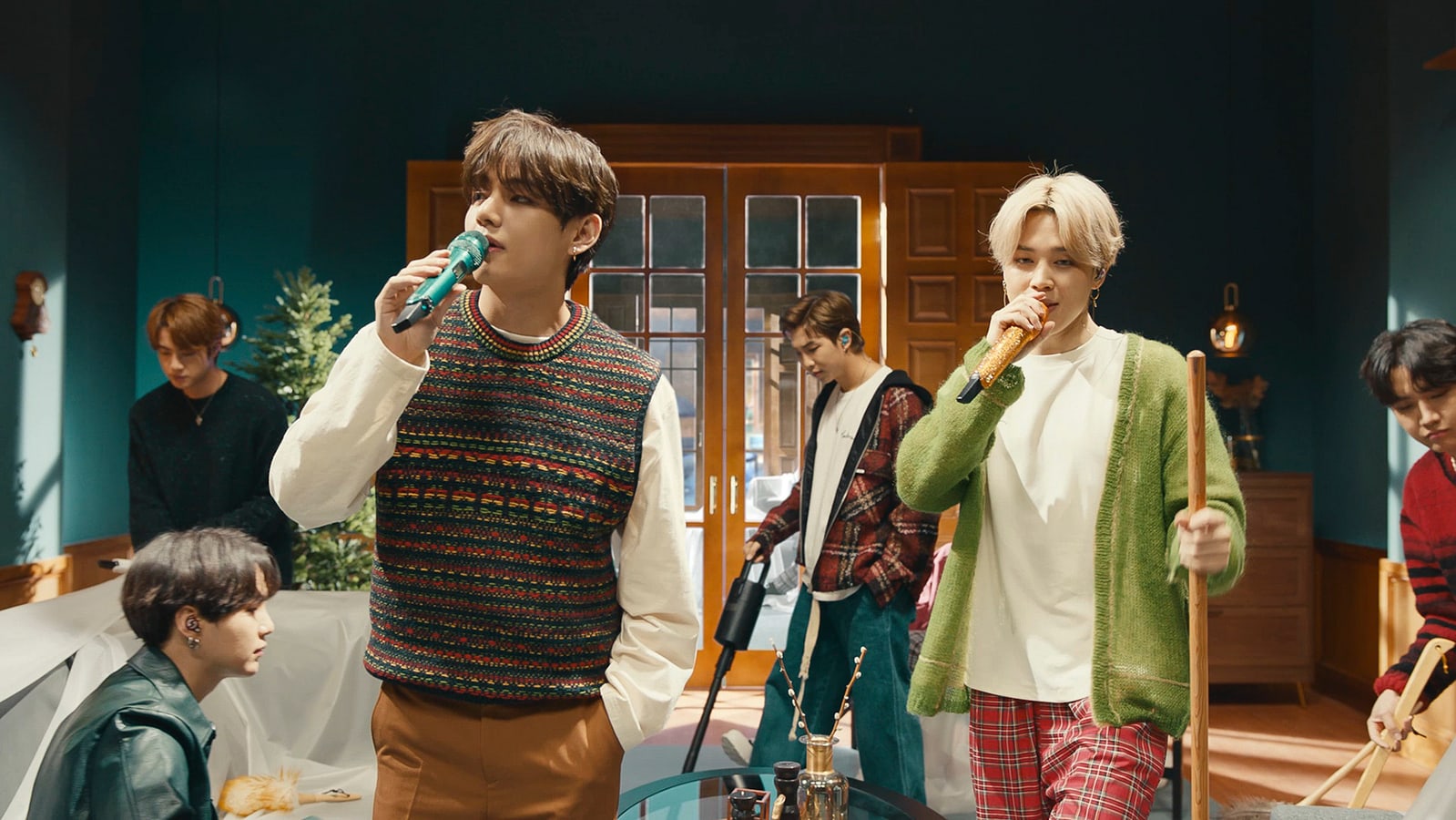 The Late Late Show with James Corden invited BTS to discuss their first-ever Grammy nomination and the future of the band. RM told Corden how “honored” they felt and their “hard work has paid off”. BTS also expressed how sad Suga felt because he was sleeping when the nomination was announced.

Metro reported Suga’s bandmates, RM, Jin, Jimin, Jungkook, J-Hope, and V accepted the Album of the Year Award for their Map Of The Soul: 7 album. According to NME, BTS had a solid three-song performance at the Mnet Asian Music Awards 2020 (MAMA). The K-pop band danced on stage with a very authentic Suga hologram. 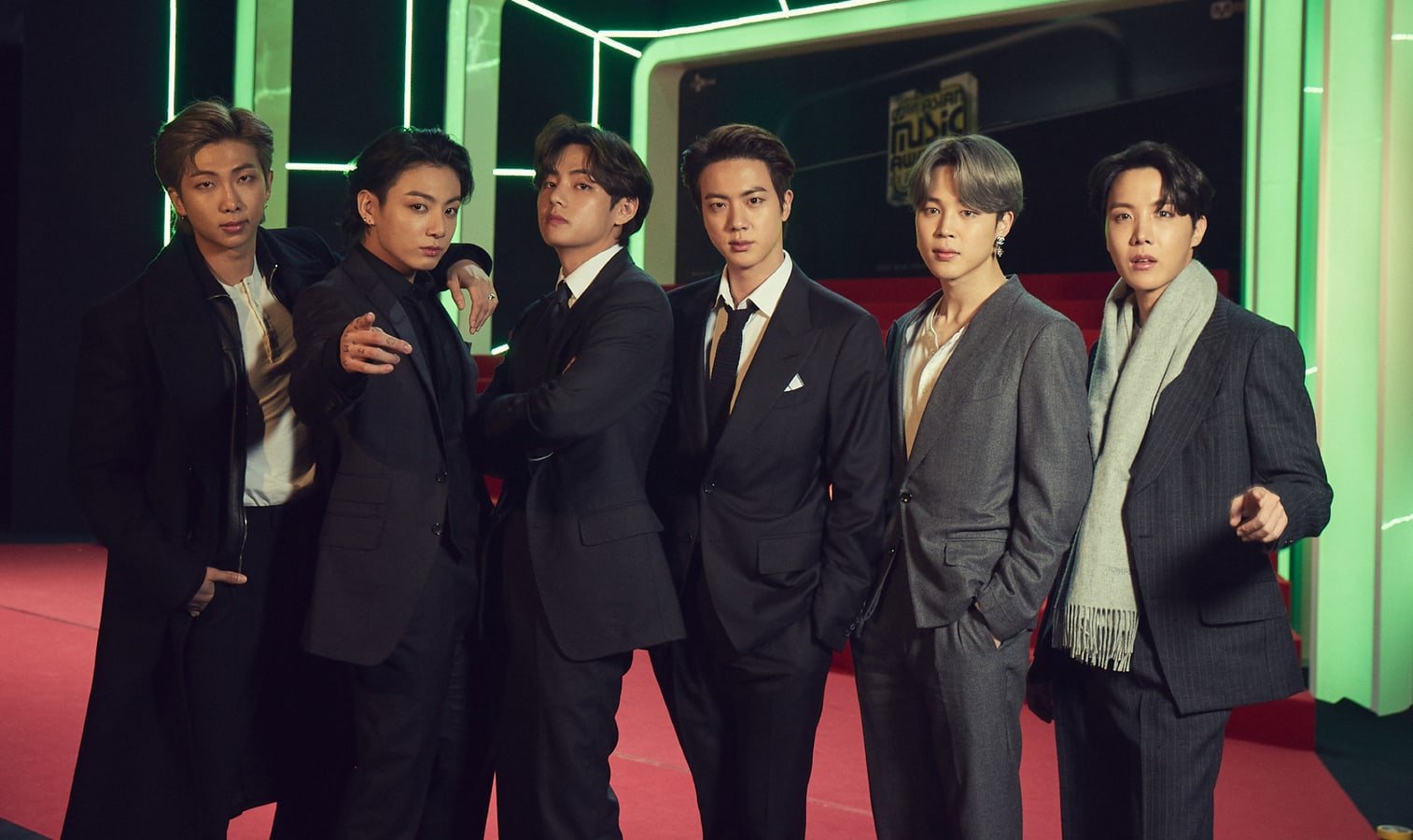 The performance of “Life Goes On” surprised fans with a hologram of BTS rapper Suga. Suga may have not been physically with his bandmates, but the hologram looked just as impressive. Suga came on stage through a virtual portal just in time for his solo verse. The hologram remained amongst the real bandmates until the song slowly ended.

NME stated the Suga hologram was made through “volumetric display” and was created with a recording of Suga. To create a hologram through volumetric display, creators need to record the “person, location or performance” beforehand in a 360 degree angle. Through this recording they can create a realistic avatar like Suga that looks, sounds and moves like the original person.

BTS performed their hit singles “Dynamite” & “ON” for the rest of their MAMA performance without the hologram. Suga couldn’t join BTS due to his recent surgery from a shoulder injury. Seventeen magazine confirmed Suga has suffered over many years with shoulder related issues since an accident in 2012. 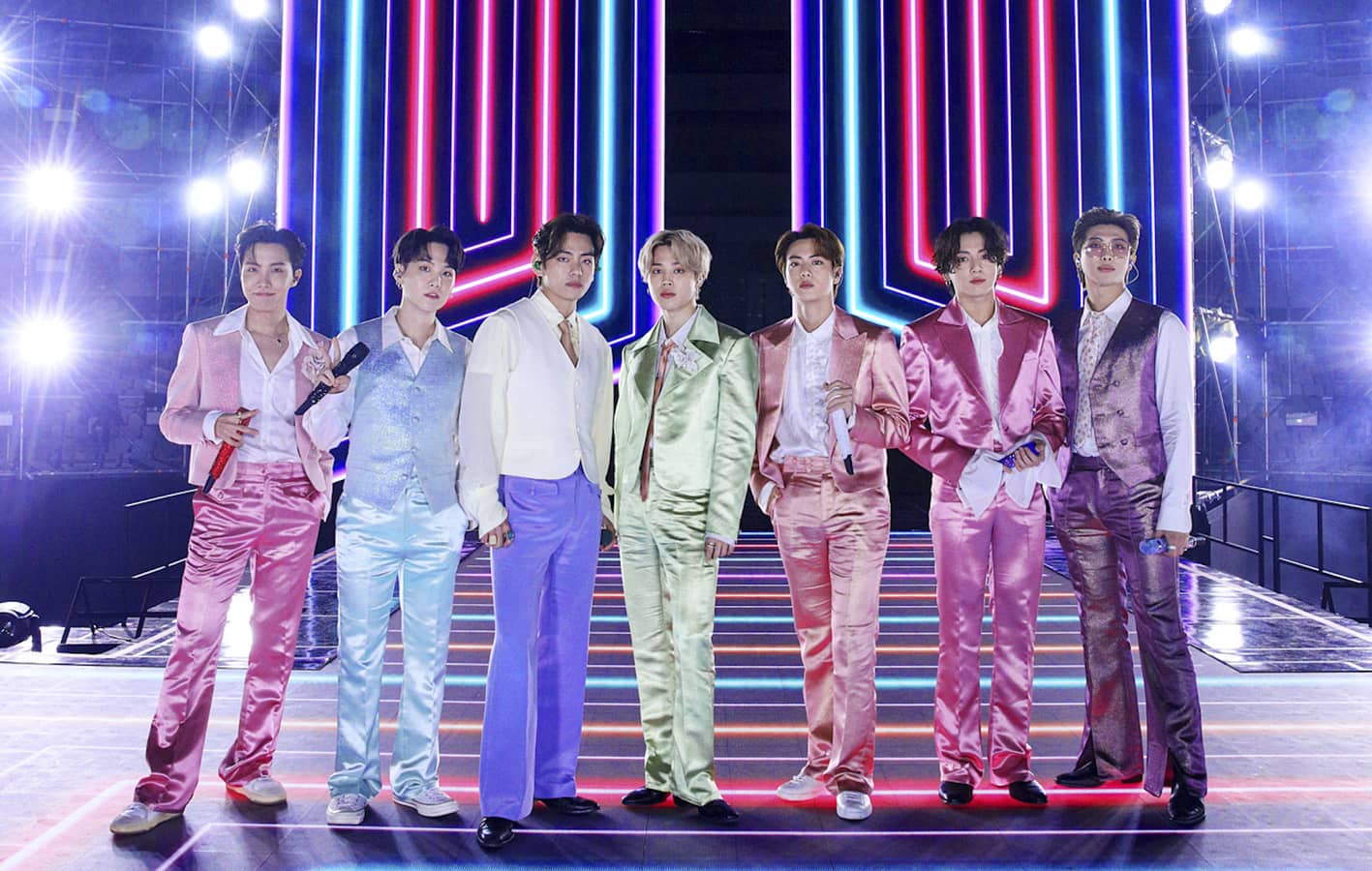 On November 6, Big Hit Entertainment announced Suga would be taking a step back from any upcoming performances or “promotional activities”. BTS was set to get back to promoting their music from November 20th which includes their most recent release, “BE”. The BTS rapper told ARMY not to worry and that he would be back singing alongside his band members soon. 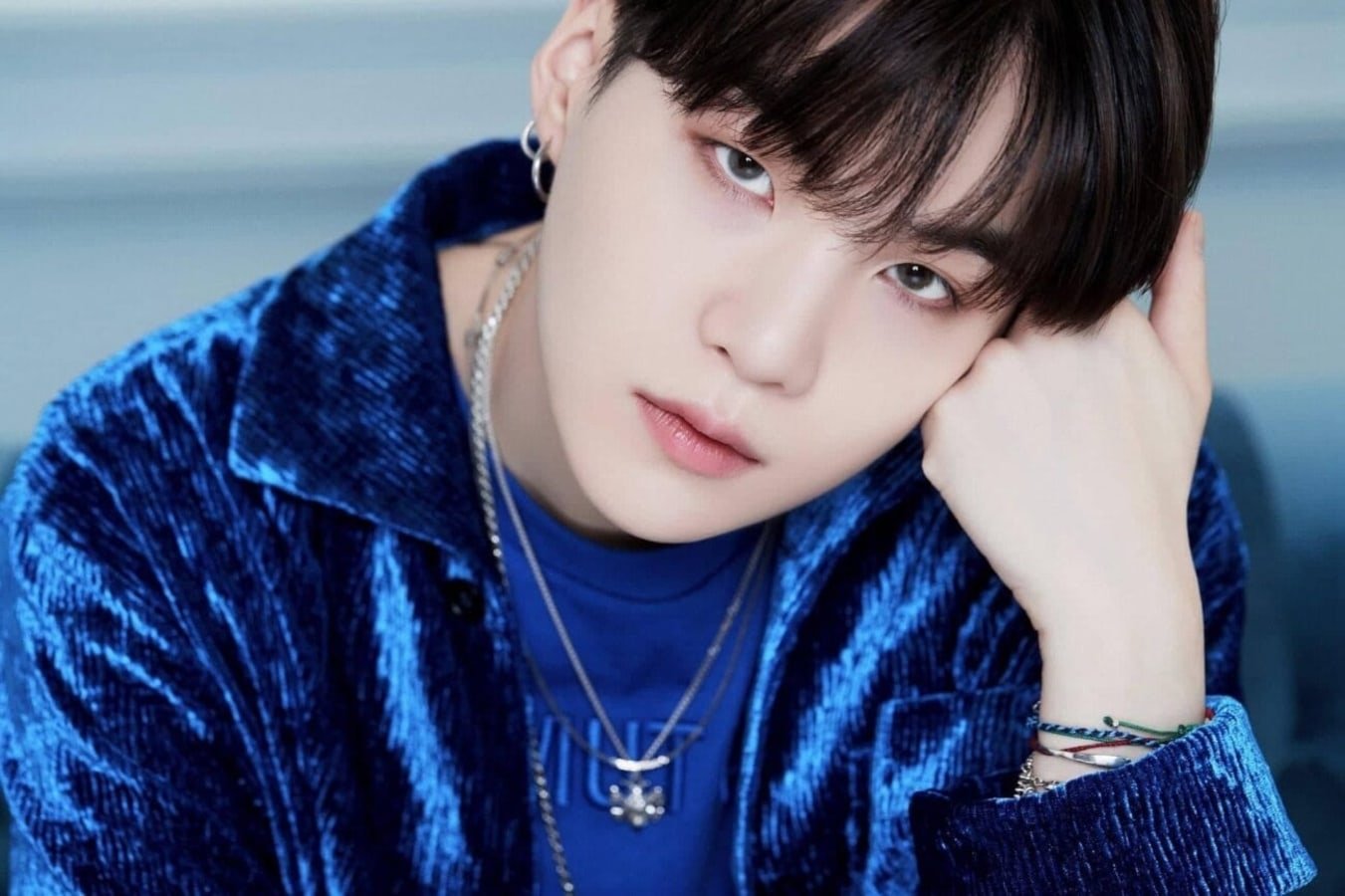 According to Seventeen, Suga apologized: “I’m so sorry and really grateful! Thankfully, the surgery went well. My current state is that I do feel some pain but I’m very relieved. Since I perform as part of my job, I tried to avoid the surgery as much as I could and endured with rehabilitation and shots. However, I was afraid because it kept getting worse again whenever I’d perform.”

Suga shared his story to fans, claiming “three out of four hospitals” recommended the surgery. BTS’s rapper expressed: “I’ll be away for a bit so that I can recover as soon as possible, but I’ll be back soon”. Although Suga was disappointed, he reassured everyone that “it won’t be that long!”

We can’t wait for Suga to be fully healed so he can dance & rap alongside BTS again! Let us know what your favorite BTS performance of 2020 has been this year?