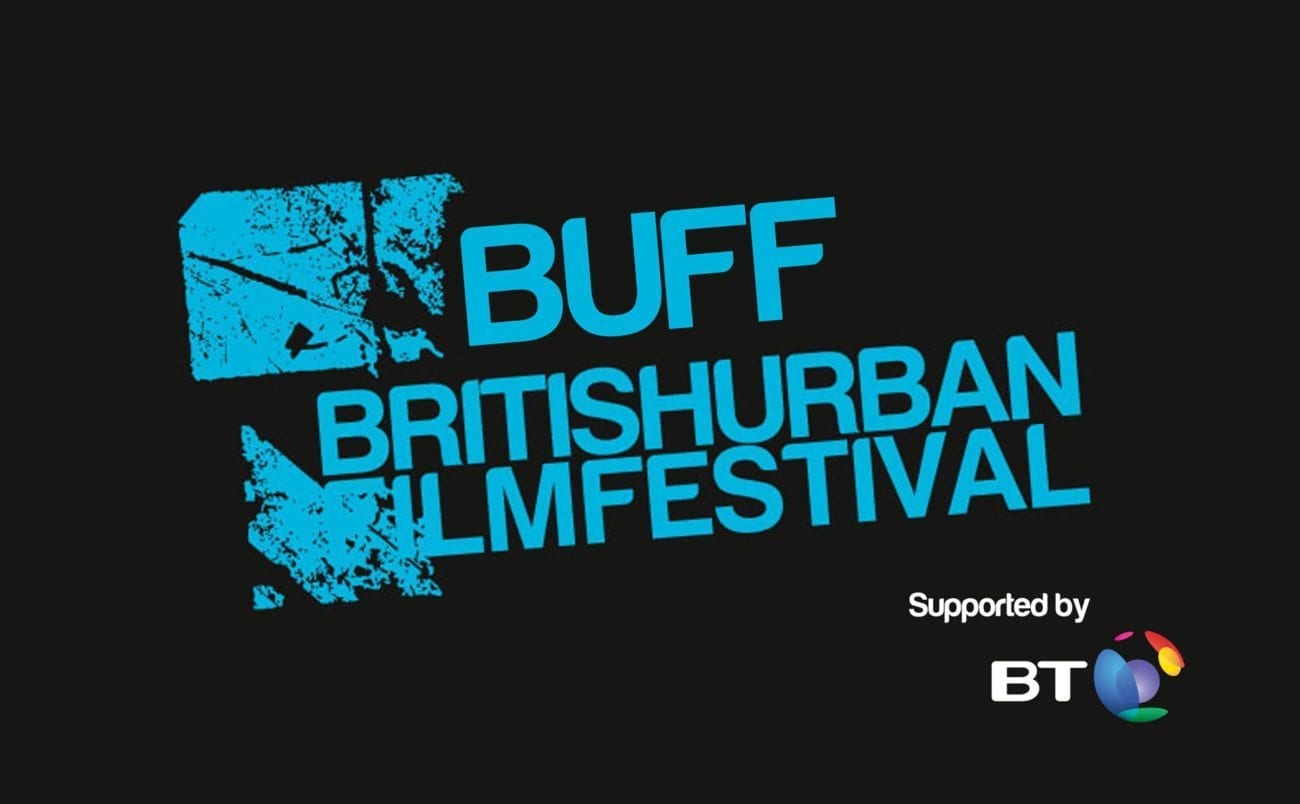 The British Urban Film Festival (BUFF) has announced a partnership with leading telecommunications provider BT, a deal that will see its annual showpiece event held at the BT Tower in London.

The sponsorship comes a year after the British Urban Film Festival came top in a global list of diverse film festivals to attend, to begin this September. BT will host every film festival event, including the BUFF Awards ceremony.

“There’s nothing quite like going to the cinema to experience film, though we can now safely say that come September there will be nothing quite like going to the BT Tower to experience film. The BT British Urban Film Festival will enable BT to showcase the breadth of great creative talent from the leading film festival for diversity in the world”, commented Emmanuel Anyiam-Osigwe, BUFF founder and CEO.

BT Tower is an iconic landmark of London’s skyline, situated close to the London Eye. Traditionally it is off limits to members of the public, but from September they’ll have the opportunity to attend – and view a selection of films – for as little as £15.

“We are delighted to be working with the British Urban Film Festival. It is leading the way in celebrating diversity in film, and as the UK’s fastest growing TV platform, this is a great festival we are proud to support. Our famous BT Tower, which has long been a part of TV broadcasting in the UK, will be the home of BUFF, and will allow film fans to enjoy the movies and experience the unique views across London”, adds Tony Singh, business affairs and business development director at BT TV.

The British Urban Film Festival has been dubbed the leading film festival for diversity, attracting a large audience of BAME (Black, Asian & Minority Ethnic) filmmakers. Held annually in the United Kingdom, it has showcased more than 500 films since it began, with a selection having gone on to be broadcast on the BBC’s iPlayer, Channel 4, Community Channel and London Live.

For additional information on the British Urban Film Festival, head over to the official website here; tickets are not currently available for purchase, but will be closer in time to the event. 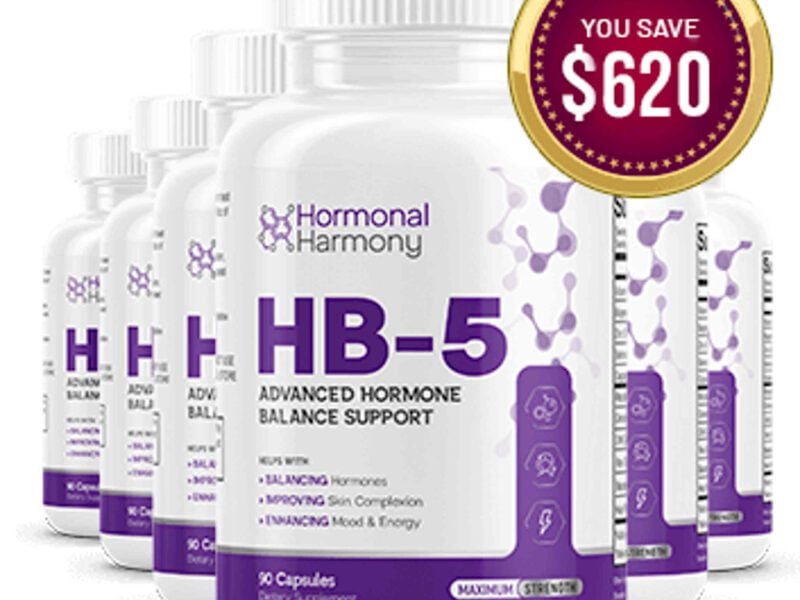 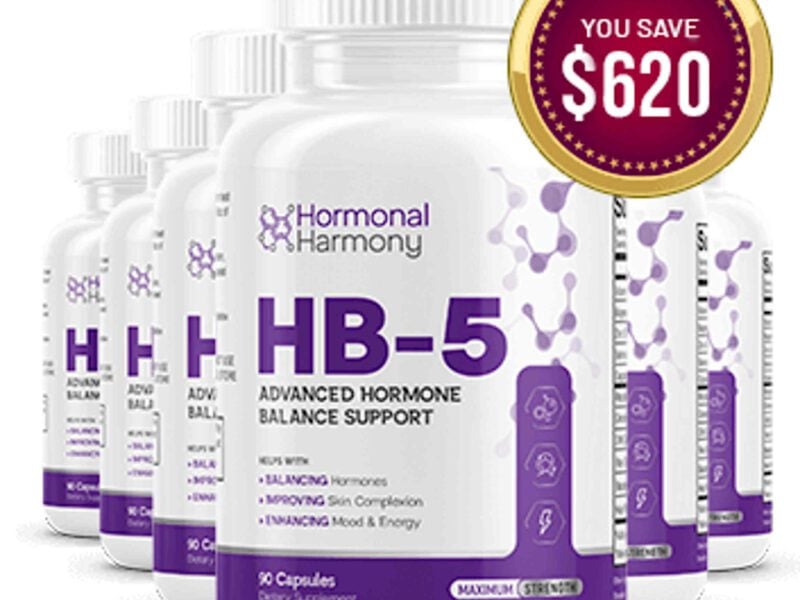 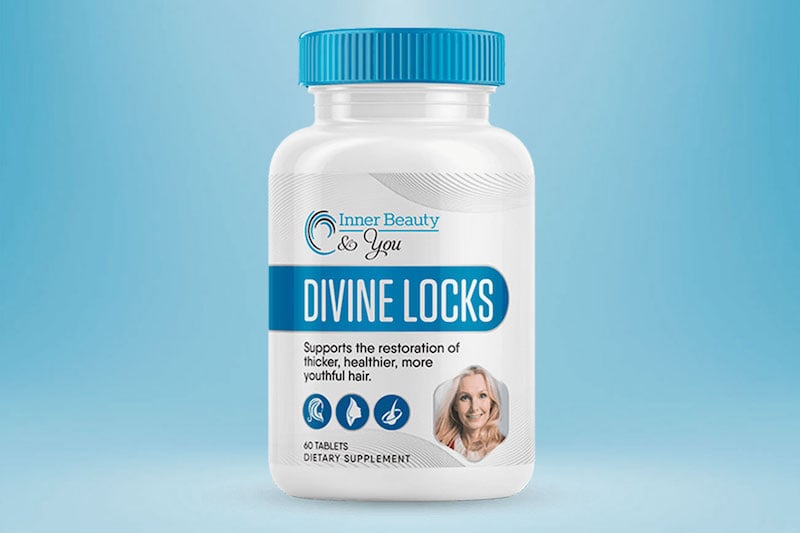 DivineLocks UK – Where to Buy DivineLocks Supplements in the United Kingdom?