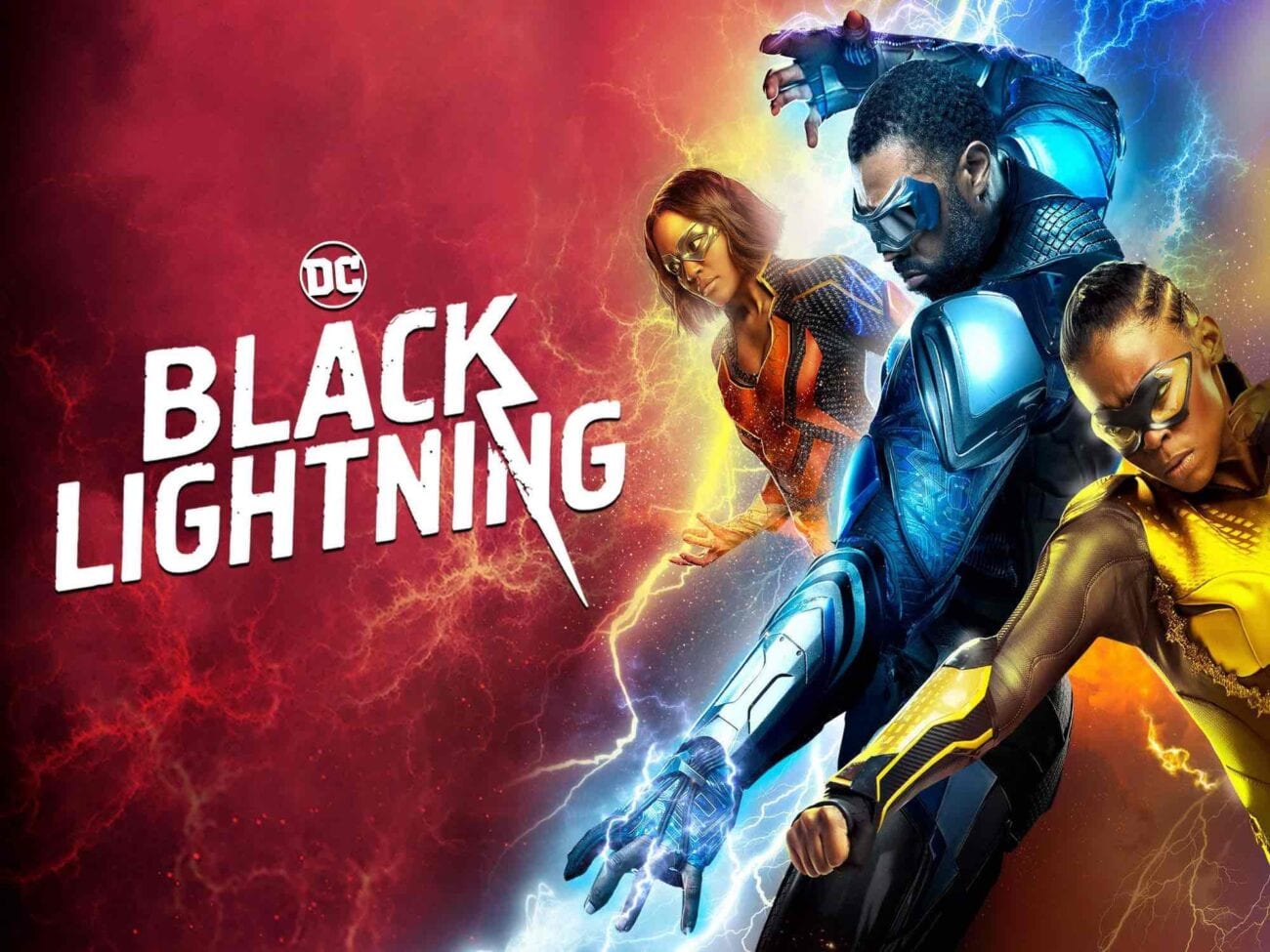 Which ‘Black Lightning’ cast members could be in a spin-off?

The CW looks like it wants to continue to expand out its roster of shows with new spinoffs. After the surprising announcement of the upcoming Nancy Drew spinoff, Tom Swift, it looks like Black Lightning will be spinning off a series of its own as well. Or, well, making the attempt for it anyway. Why? A lot of The CW series are just made for spinoffs. How do you think we got the Arrowverse after all?

Sometimes, the spin-offs don’t work at all (see both attempts at a Supernatural spinoff) or they’re one season wonders (see Katy Keene), but other times? Other times, they can be something great like The Flash or a hidden gem like Legends of Tomorrow. Either way, it’s time to see what the next series in the Arrowverse, spinning out from Black Lightning will be about and what cast members are involved. 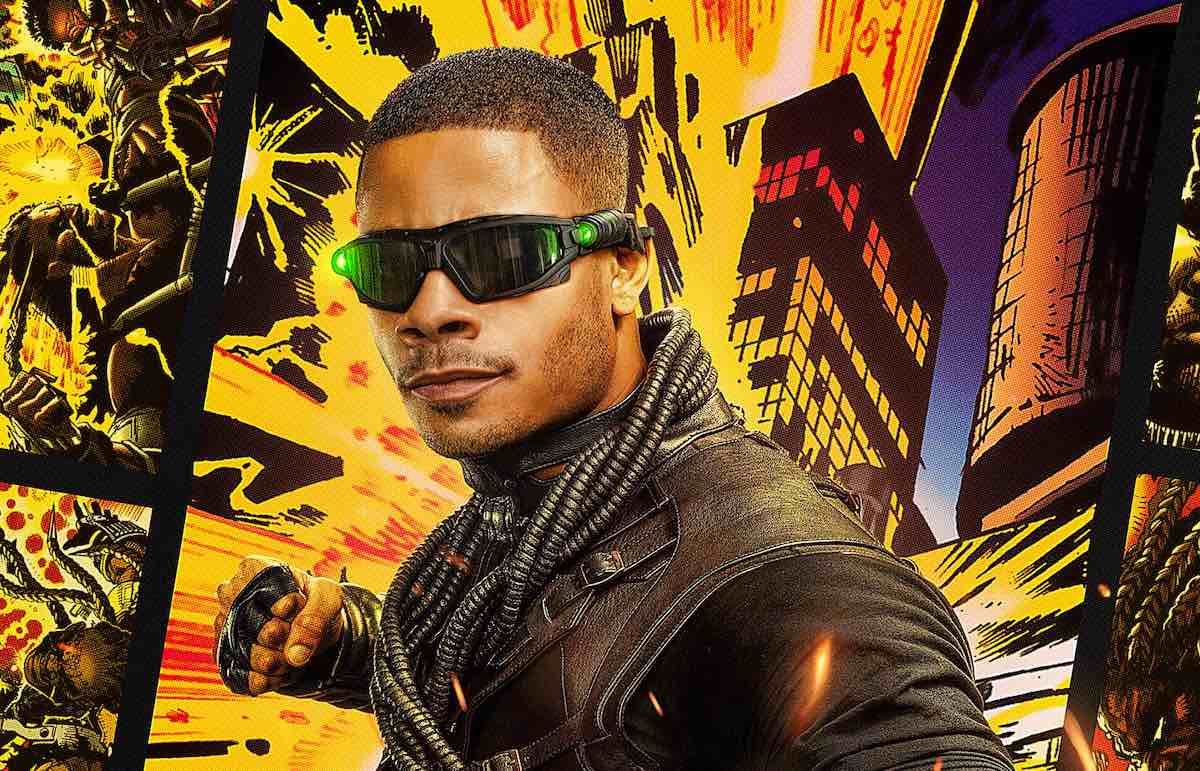 Khalil Payne (Jordan Calloway) was Jennifer Pierce’s (China Anne McClain) on-again/off-again boyfriend, who went through it over the course of three seasons on Black Lightning. From being forced into Tobias Whale’s (Krondon) gang to being a puppet for Agent Odell (Bill Duke) and the ASA, there’s been a lot going on with this character over the course of the series.

According to Deadline, the new show will follow Khalil as he tries to make a new life. The synopsis reads: “After attempting to bury the darker, devastatingly lethal Painkiller part of his persona, Khalil has distanced himself away from everyone he knows and loves in a new city, Akashic Valley, in order to find peace, but peace never comes easy for men with pasts like his.

As his violent, destructive history crashes his idyllic new beginning, Khalil is thrust back into action with a new mission: bring justice where he once gave out punishment. But to do that, he will first have to deal with and harness his darker side.” 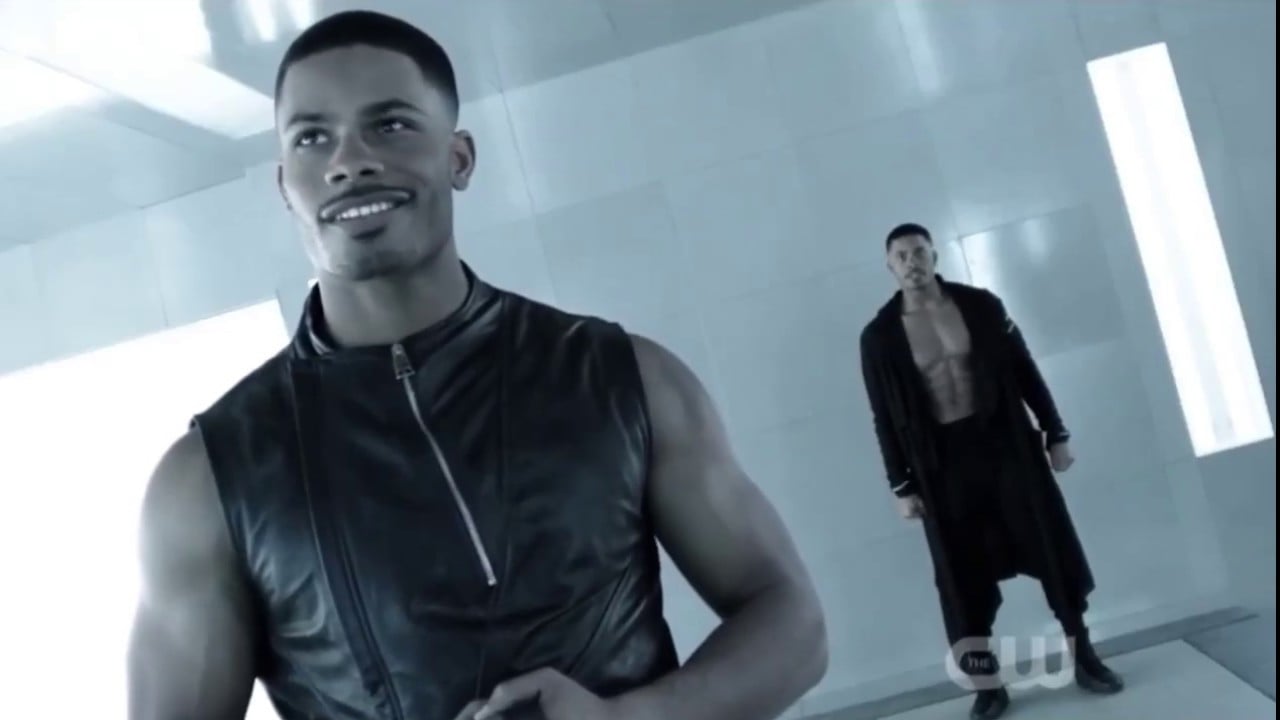 Who’s involved in the project?

That’s pretty much all we know at this time about Painkiller. As we get closer to the backdoor pilot airing, hopefully, we’ll get more casting news. It would definitely make sense to include some of the Black Lightning characters, especially Jenn, when handling the pilot. Hopefully, it would make the transition easier. 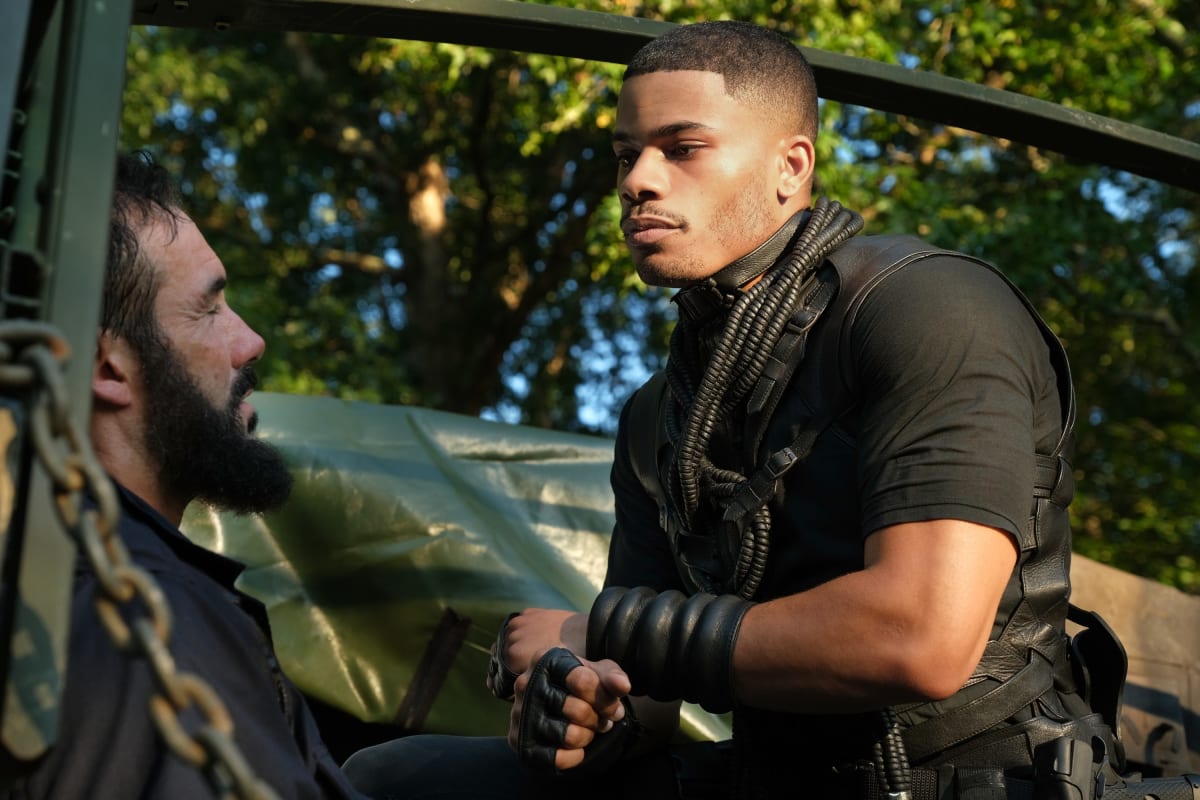 How likely will it go to air?

It largely depends on fan reaction and ratings. Given how COVID-19 has put some decisions on hold, it’s possible to see a Painkiller series be ordered. Green Arrow and the Canaries still haven’t been given a decision one way or the other in a public forum and that was a very well-received and rated episode when its backdoor pilot dropped earlier this year.

Really, it comes down to how much people care about Khalil and his story. Painkiller, on some level, does sound like an interesting tale of redemption and trying to be better. Like if The Punisher was less about Frank Castle going on a killing spree and more about him atoning or whatever. So, on paper, it’s not a bad idea. Ultimately, it’ll come down to how well the series performs with fans, critics, and executives.

As for anyone joining Khalil in Akashic Valley from Black Lightning’s cast? It’s unlikely, unless the Pierce family has a major falling out. Well, again, have to keep an eye out for further news on the project.