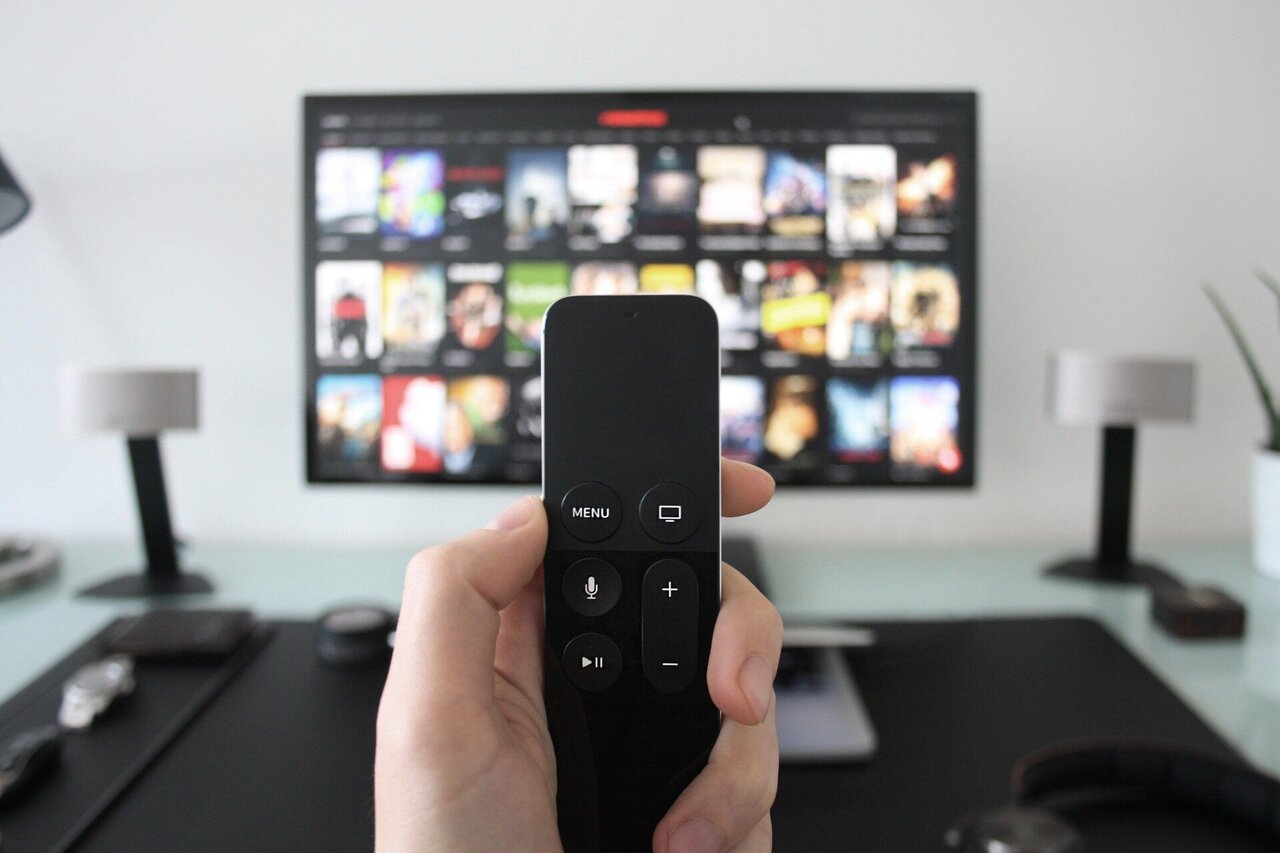 Are We Running Out of TV Shows and Movies to Binge?

“Netflix and chill” now hits different with the pandemic. Lockdowns and home quarantine gave us so much time to watch almost every TV show and movie available in every streaming service we use. You might have already asked yourself, are we going to run out of shows and movies soon? Most shows and movies have stopped filming during the height of the COVID-19 pandemic. Sadly, some were permanently canceled as well. However, streaming services were not as affected as broadcast networks were.

Netflix, in particular, had saved many series and even assured its investors that it would continue producing new shows despite the pandemic. True enough, most of their productions resumed, yet they did not anticipate something—the pandemic is longer than expected. According to What’s on Netflix’s writer Kasey Moore, Netflix Originals that were released this year drastically declined compared to last year’s output.

Usually, Netflix would shoot their series months before release, as they rarely release weekly episodes. Unfortunately, it has used almost all of its stored movies and TV shows from last March to May. If we were to compare Netflix to its competitors, it is still in a desirable position. As for Hulu, it failed to release as many shows and movies as Netflix released since the pandemic began. On the other hand, Amazon is lagging as the movie “Coming 2 America” they released last March was only bought from another station.

If you have noticed, foreign shows from Korea, Japan, Thailand, and Mexico dominate Netflix’s new releases. Scripted English originals were the backbone of these TV streaming services, and seeing how these plummeted is very alarming. Most streaming services have been exerting efforts to provide new content to their viewers by buying movies from other studios and licensing old shows and movies for reruns.

What will happen to the major streaming services?

Streaming services are one of the top entertainment platforms people use. However, it is not enough to declare where they stand during this time. For example, HBO Max had its new Warner Bros. movies, while Hulu only has “The Handmaid’s Tale,” along with a bit of output since last year to suffice until the end of April this year. This slowdown might mean trouble for most streaming services, but if they keep providing new outputs, even at a slower rate, it might keep them afloat throughout the year.

Are there any alternatives?

These streaming services are the new cable of this generation. However, if they run out of new shows and movies to produce, people might switch to other entertainment platforms or even switch back to cable TV.

As much as rural households want to stream shows and movies from Netflix and Hulu, these people only have limited internet options which can affect their streaming experience. Most rural households will choose satellite and cable TV packages from providers like Dish Network and GoLatino TV. However, it is not limited to rural areas, especially when streaming services face a massive hurdle due to the pandemic.

What will happen to my favorite shows?

Production may vary from one studio to another, but it will most likely resume once the situation gets better. Now that the vaccine is available, shows might start to function as they used to. However, there is no guarantee that the pandemic will get better sooner or later. Rest assured that your favorite streaming services are doing everything they can to provide you with the latest episodes and movies you anticipate.

It can be frustrating to wait now that we have much time to watch our favorite shows and movies. Just think of it this way, our experience will be better once our most-anticipated shows return on television. We do not know when the pandemic will end, but the primary streaming services will find a way to produce new shows and movies for us, even if it takes time.

So, are we running out of movies and TV shows to binge on?

Running out is such a strong term to use if we were to talk about the movies and shows we can watch during the pandemic. There are approximately 500,000 movies in the world and around 500 shows in the United States. Once the number stops as people watch these movies, we are indeed running out of shows and movies to binge on. As our favorite shows are put on hold, let us give classic movies and series a try in the meantime.