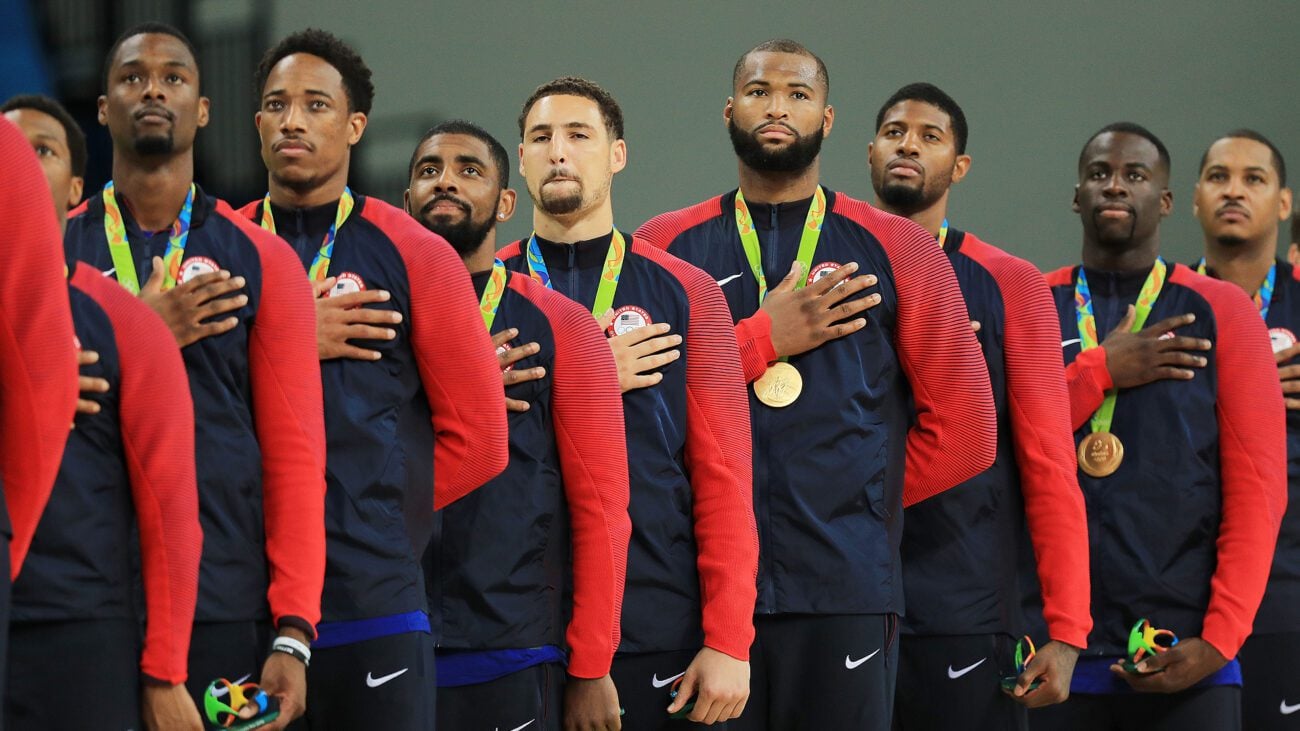 The 2021, sorry, the 2020 Olympics have thus far gotten off to an enthralling start, as the U.S. continues to pull for some of its heavy hitters, including Katie Ledecky in the pool, Megan Rapinoe on the soccer field, and Simone Biles on the mat prior to her withdrawal due to mental health. However, amongst these Olympic titans rests one team that we’ve completely forgotten about, the U.S. men’s basketball team.

Team USA basketball, led by the likes of stars Kevin Durant, Damian Lillard, Jayson Tatum, and Devin Booker, have gotten off to a slow start during these Olympics, losing multiple games in the preliminary rounds as well as recently dropping their first game to France. However, after a recent rout of 120-66 over Iran, it appears that the USA men’s basketball team is back in peak form, leaving us hopeful that they’ll get the gold.

However, while we are confident that the men’s basketball team will ultimately prevail in the end, long gone are the days of the U.S. being dominant in this classic sport, as for whatever reason NBA players have opted to utilize the Olympic offseason for rest rather than sporting the red, white, and blue and representing their country. Why is this? Hopefully this won’t hurt the legacy of the USA as did in the 2004 Sydney games. 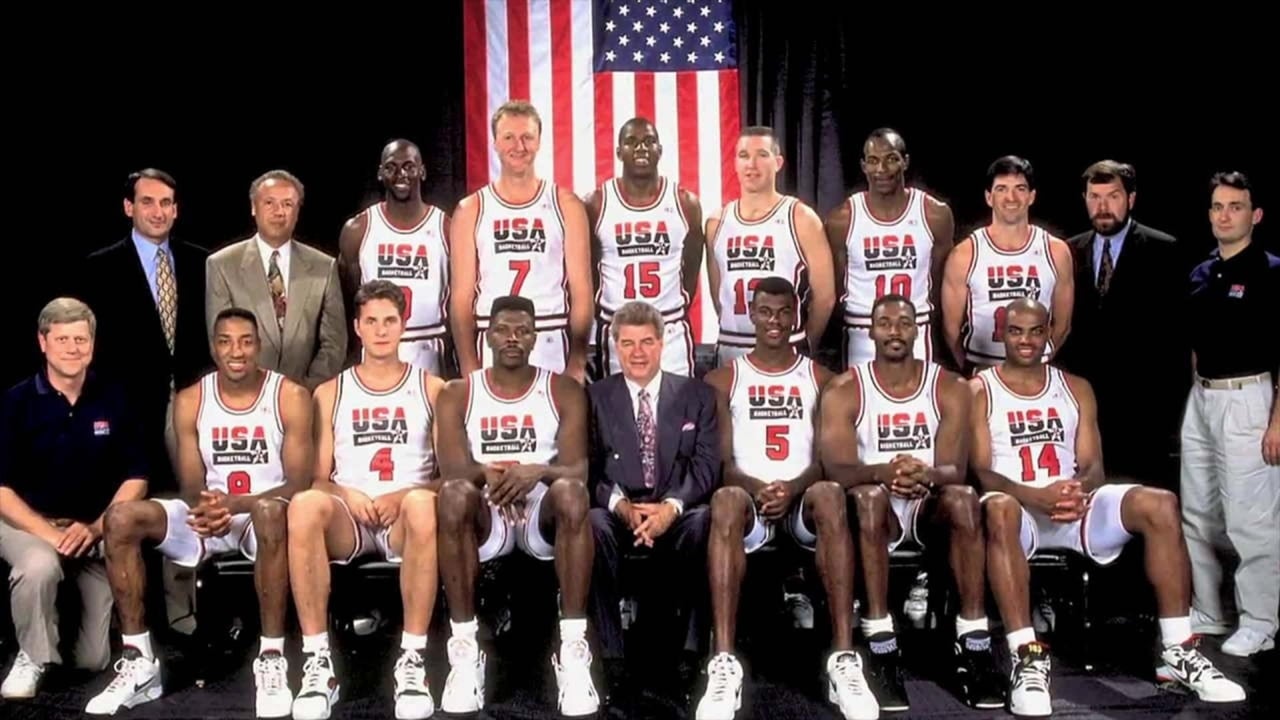 Back in 1992, when the Olympic Committee finally opted to allow professional athletes onto the basketball court, the U.S. rolled out a team that would go on to forever be known as the “Dream Team”. This 1992 Olympic team, which ultimately seized the gold in dominant fashion, consisted of players such as Michael Jordan, Magic Johnson, Larry Bird, Patrick Ewing, Charles Barkley, John Stockton, and plenty of others.

However, perhaps 1992 was too dominant for the United States, as the country struggled to roll out a team as impressive as that original 1992 dream team ever since capturing the gold. In fact, the country’s success came to a screeching halt in 2004, when they came in with a disappointing bronze finish, even with the likes of a young LeBron James and Dwyane Wade on the team although they barely played.

In 2008, it was time for the U.S. to get serious, as U.S. and Duke Coach Mike Krzyzewski recruited an elite roster for the Beijing games, consisting of a prime LeBron James, Kobe Bryant, Dwyane Wade, Dwight Howard, Carmelo Anthony, and others. In fact, much of this same roster would return for the 2012 London Games, once again capturing the gold. The USA would win gold again in Rio in 2016. 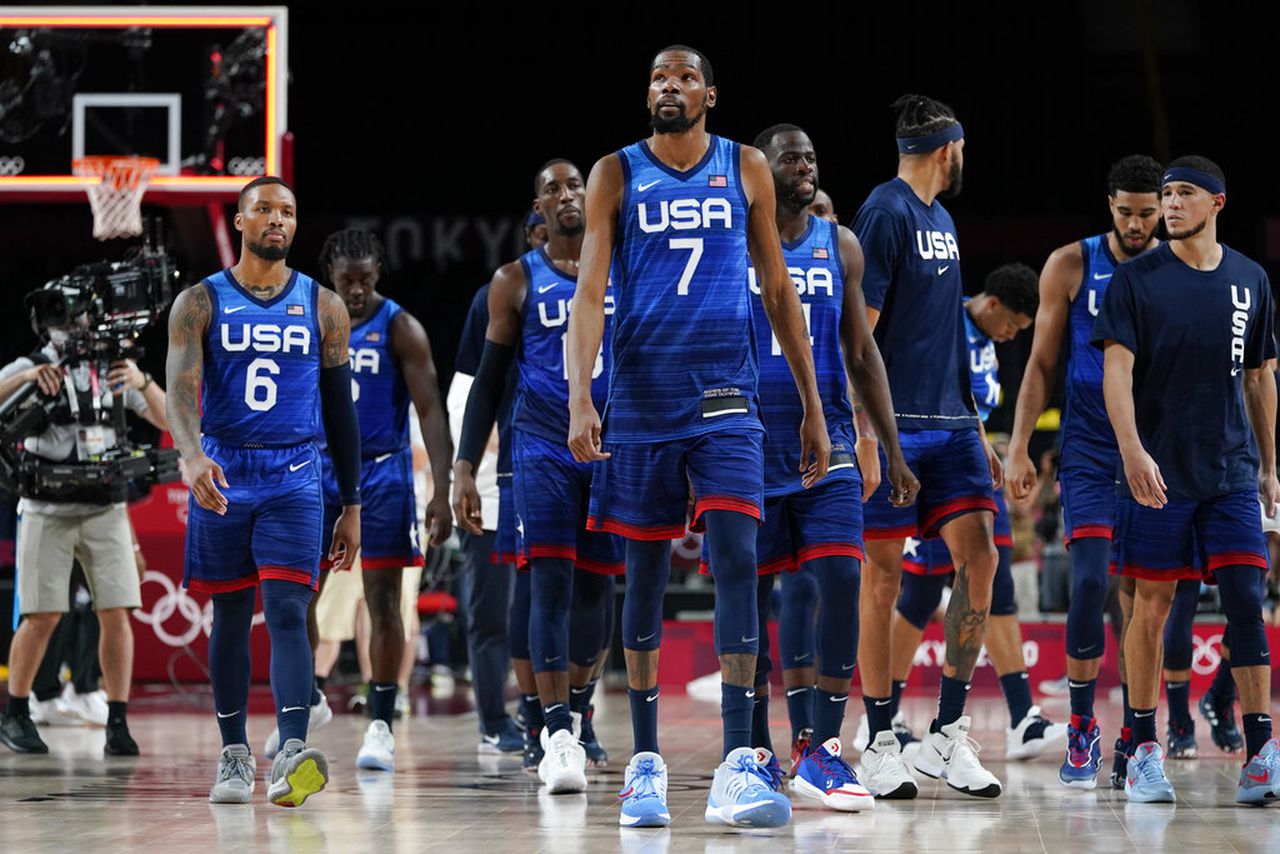 It was a shocking revelation when team USA announced that many of its 2016 Rio All Stars would not be joining the men’s basketball team for the Olympics 2021, with names such as Kyrie Irving, Klay Thompson, Carmelo Anthony, and Jimmy Butler opting to sit out for the summer games. In fact, only Kevin Durant and Draymond Green would serve as returning members to Team USA for Olympics 2021.

That being said, there wasn’t much concern going into the Olympics 2021, as USA managed to recruit some new talent in Portland Trail Blazers superstar guard Damian Lillard as well as up-and-coming superstar from the Boston Celtics Jayson Tatum. As well, Devin Booker of the Phoenix Suns and Khris Middleton from the reigning NBA champions Milwaukee Bucks would be meeting up with the team after the NBA finals.

However, even with this impressive roster, team USA has been anything but impressive on the basketball court, losing multiple games in the early preliminary rounds as well as dropping their first Olympic game to France, led by the likes of Nicolas Batum and Evan Fournier. Even though team USA bounced back with a win against Iran, there’s still much basketball to be played for a team that has looked anything but confident. 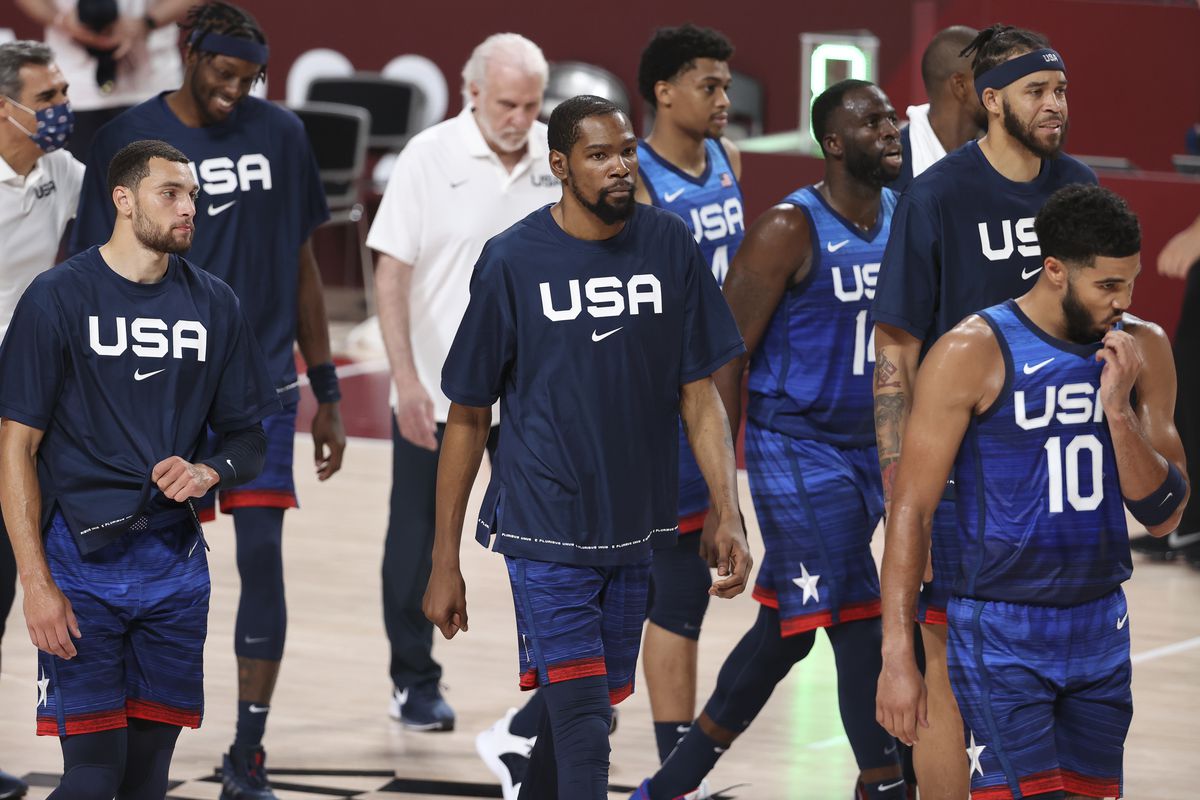 Hopefully, they’ll find their way and become the powerhouse team we know they can be at the Olympics 2021. 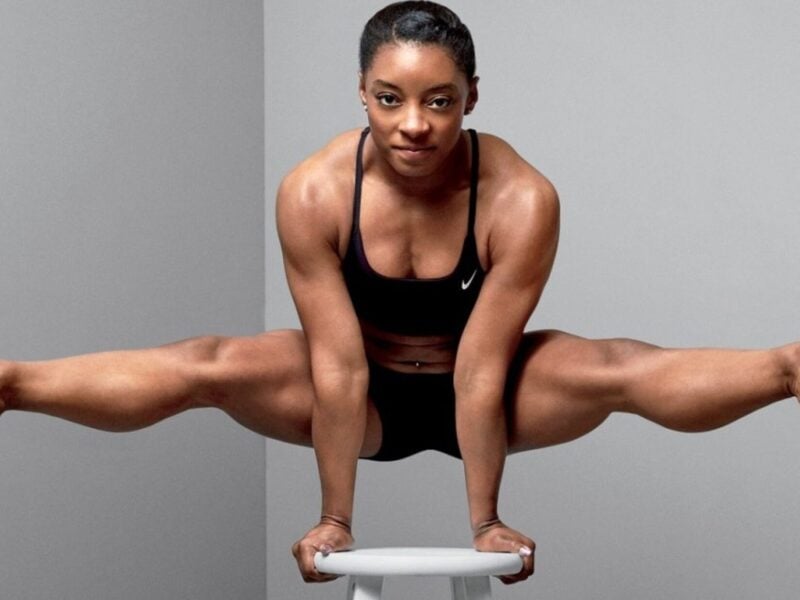