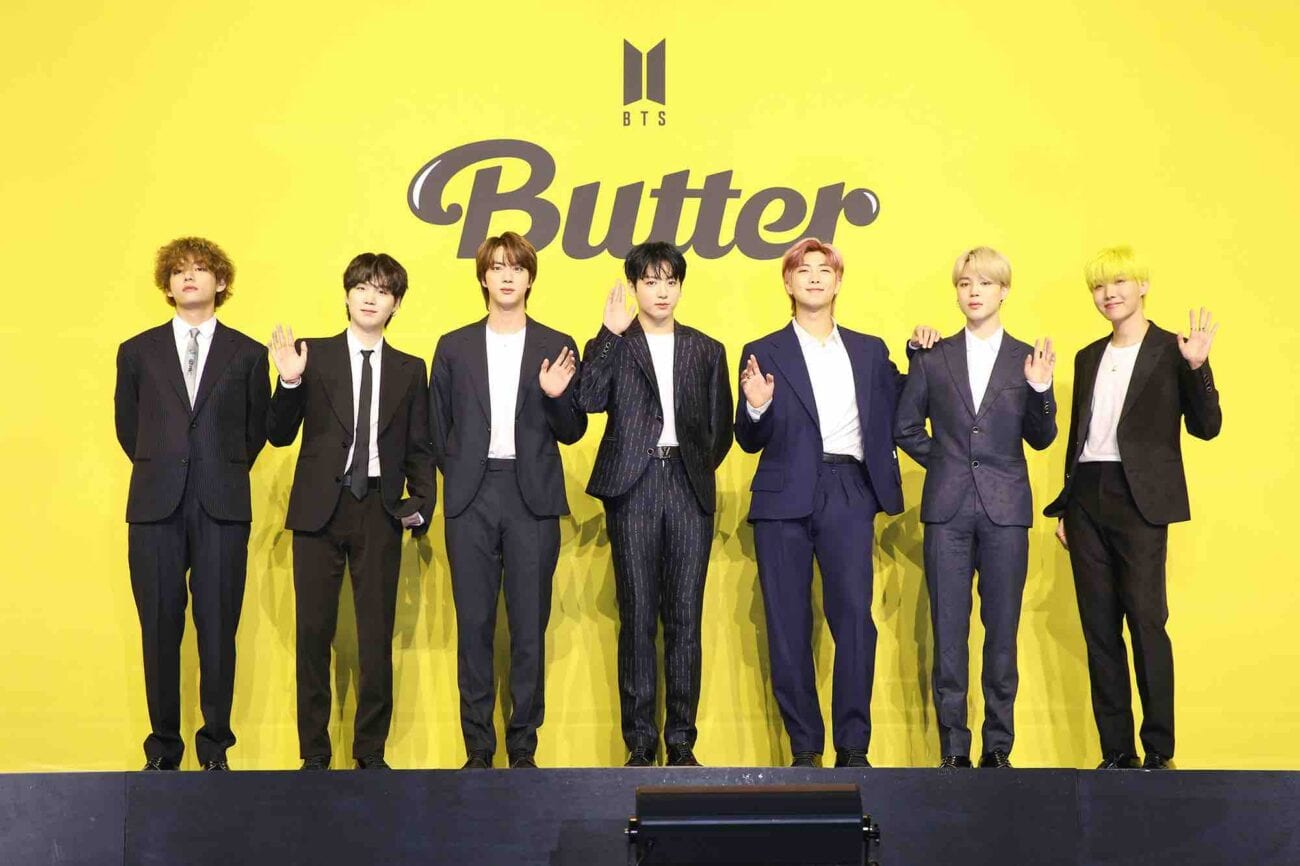 Is Spotify not properly tracking when accounts stream certain songs?

Could Spotify really not be properly tracking your streams and plays on your accounts? Well, it might be a possibility. According to loyal fans of BTS, fans from all over the world have recently accused the music streaming platform of not properly tracking their streams when it comes to playing their favorite K-Pop group’s music. Let’s take a look at the accusations here, and why fans are now calling for an investigation on the platform. 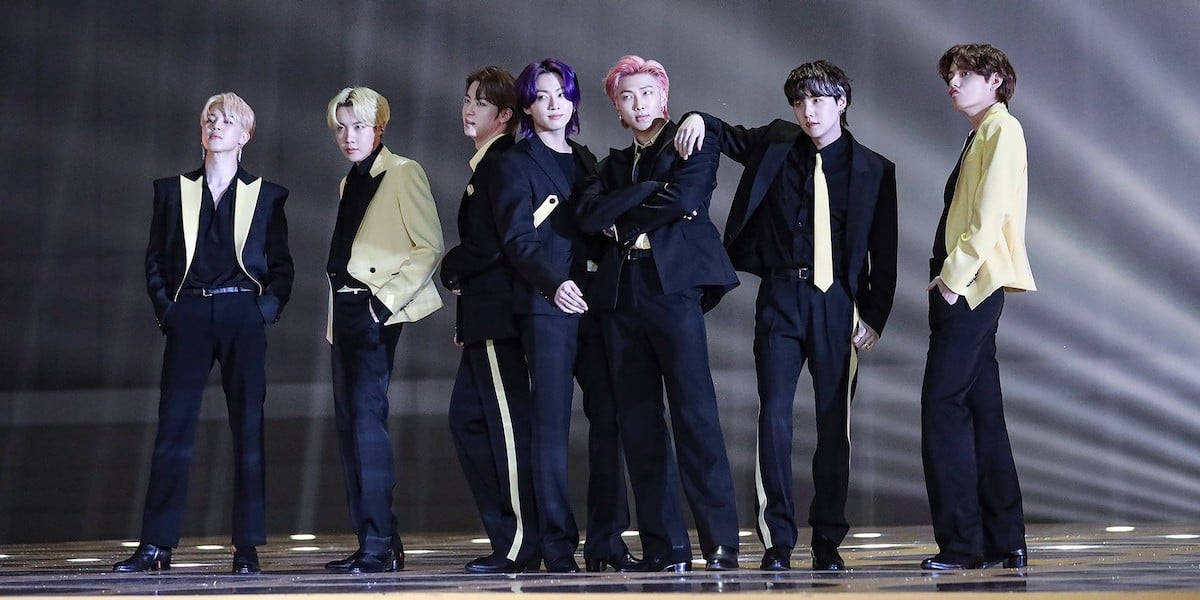 Unless you live under a rock, we’re sure you all must know who BTS is by now. The K-Pop boy group, known for their dashing looks, charm, talented vocals and dancing, have captured the hearts and attention of fans all across the globe beyond just South Korea. Just recently, BTS released their second English single titled “Butter”, and of course, their loyal fans have been working hard to push it up the music charts.

While their music usually always ends up dominating the charts anyways, if you know anything about BTS fans, you’ll know that to them, the sky’s the limit for how much they want for their favorite boy group. This is why some fans have noticed that while streams have already been pretty high according to Spotify’s algorithm, it actually is supposed to be a lot better, but for some reason, Spotify is not counting some of the streams.

Various fans have taken the time to share with others the global Spotify filter rates that they got from BHF Data Analytics, and the BTS fans are angry. And if you know anything about them, when BTS fans are angry, the world should be scared. . . One example of data that BTS fans found was that for the boy band’s hit song “Dynamite”, thirty-eight percent of the total streams were not accounted for. 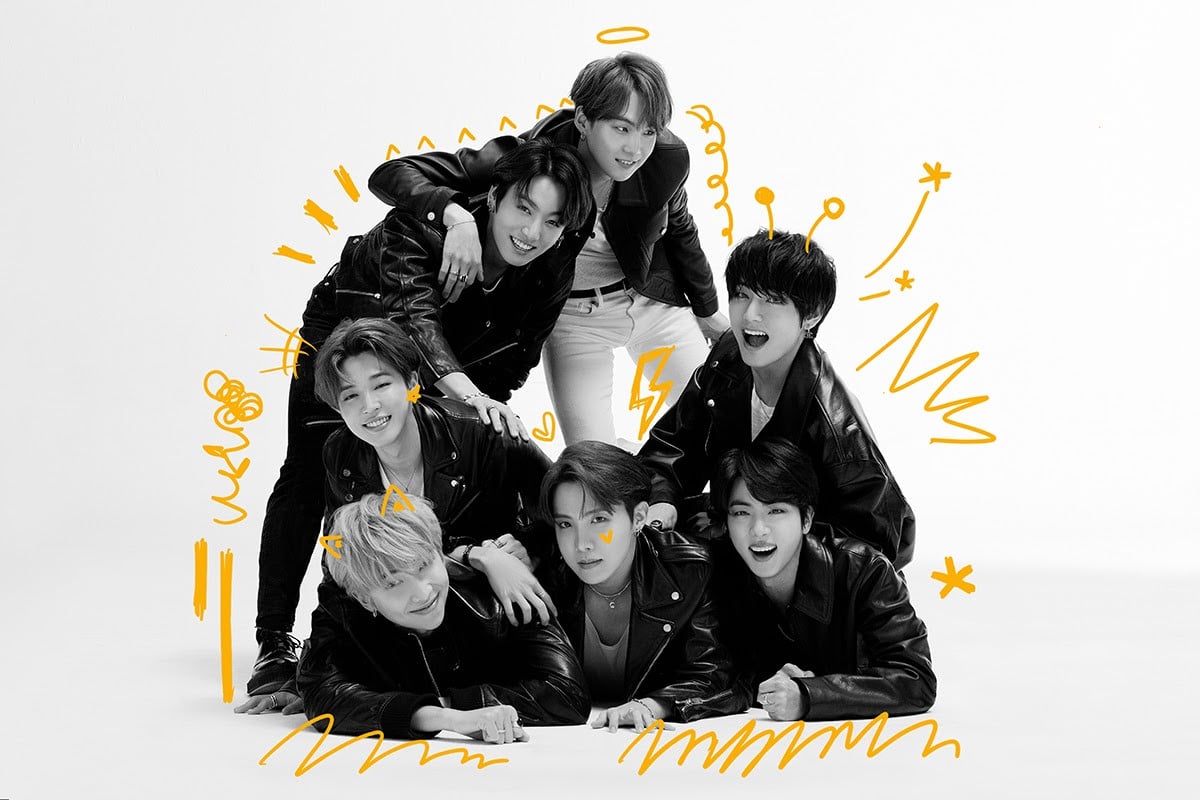 Streaming numbers that were not counted

Aside from that, the fans have also discovered that about forty-seven percent of the streams for the boys’ new song “Butter” also were not taken into account. Other fans even had receipts that proved an anomaly in the streaming rates for “Butter”. The fans of BTS were so angered that one person even took it upon themselves to email Spotify and ask them what the issue was and why some streams weren’t being accounted for.

The person posted the response that Spotify gave back to them, and this caused the K-Pop group’s following to grow more angry. The email response read: “The only info that we can share at this moment is that we have systems in place to make sure that all streams are legitimate. We can’t share the exact info on how streams are counted in order to prevent manipulation”.

“Diving deep into the analytics of this is something we can’t do right now as we do not have the appropriate resources or functionality for it”, the email continued with. The response then proceeded to tell the person that if there is an issue, they should add it to the “ideas board”, and if the idea reaches more than 100 upvotes, then it will be passed on for the company to actually review. 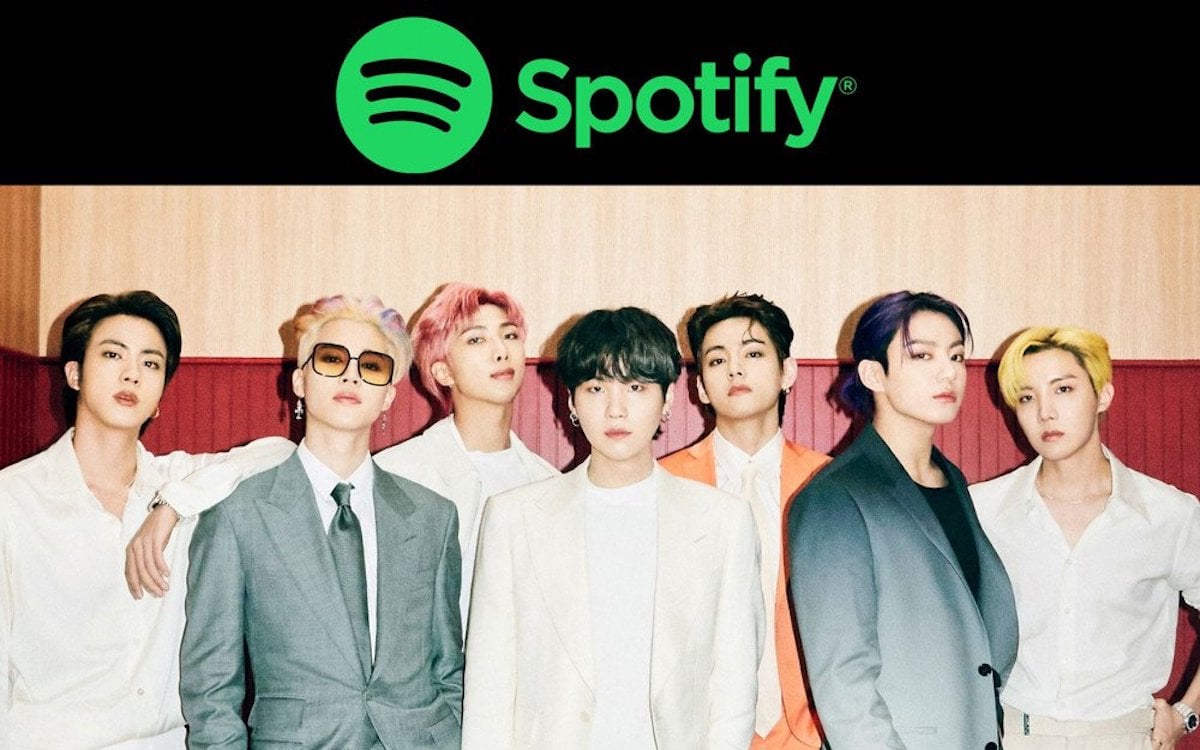 The user who posted the email, @hannahdulcet96 on Twitter, added to her tweet with: “They said they cant share how they count streams “in order to prevent manipulation”. How exactly?? Doesn’t keeping us in the dark allow for certain strings to be pulled behind the scenes?”. Other fans agreed with her, and have continued to express their sentiments towards the music streaming service.

The BTS fan community became so concerned and upset over the issue that they quickly banded together on social media to complain to Spotify, and within time, the hashtag #InvestigateSpotify began to trend worldwide on Twitter, as people began to call for more transparency on their filtered streams. Will Spotify pay attention and make a change? We sure hope so.