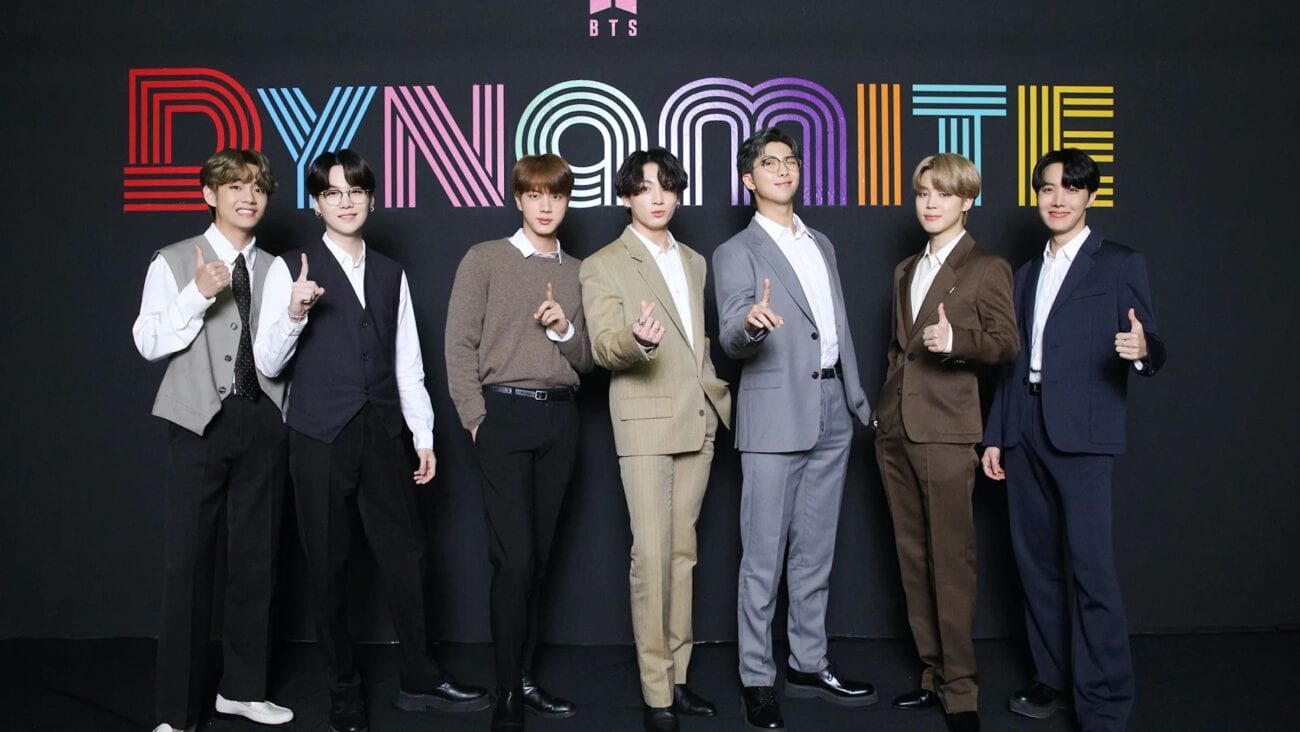 Invading the band’s privacy: Can you be too big of a BTS stan?

The K-pop group BTS, also known as Bangtan Boys, is the most popular boy band in the world. But with stardom comes stalkers, and they’re a serious concern for the group.

Recently, BTS’s stalker fans (stans) have become more obsessed with the band. In fact, the famous K-pop group announced in January 2020 they were releasing a new album called Map of Soul: 7. The January 10 trailer was called “Shadow”.  A breakdown of the lyrics has been interpreted by some as referring to crazy people stalking the band members. It’s not a farfetched idea – the group has had many encounters with stalkers. 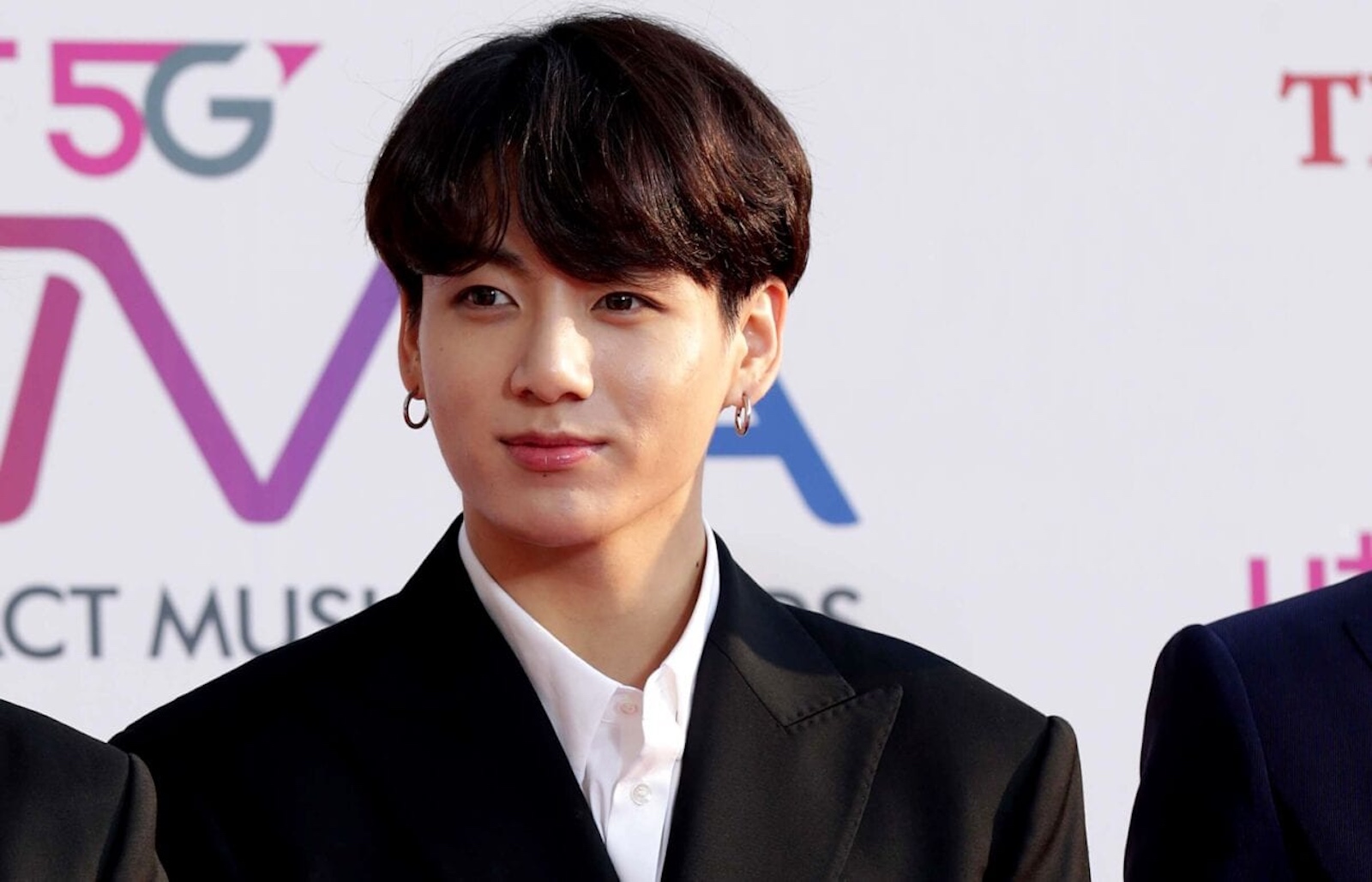 BTS band member V took a short vacation with his best friend and posted pictures on social media. Upon returning to Seoul, V disembarked at Gimpo Airport and a group of fans chased him. V’s manager then pulled him quickly to the van for a narrow escape, KoreaPortal reported. There was video of one of the girls chasing V at the airport. She became highly agitated and started yelling because the van got away.

Emma Woodstone, a fan of the BTS band, commented on Quora, “Once when BTS was filming in Sweden, they stopped at a cafe to grab a bite to eat and to relax a little. A group of sasaeng (Korean term for obsessed stalker) fans were watching and waiting outside for the boys to emerge. Unsettled by this, the cameraman decided to step outside and ask them to move.

“Instead of actually moving, the fans pretended to leave but started chasing the boys when they came outside. Luckily, the boys were able to get away,” Woodstone wrote. 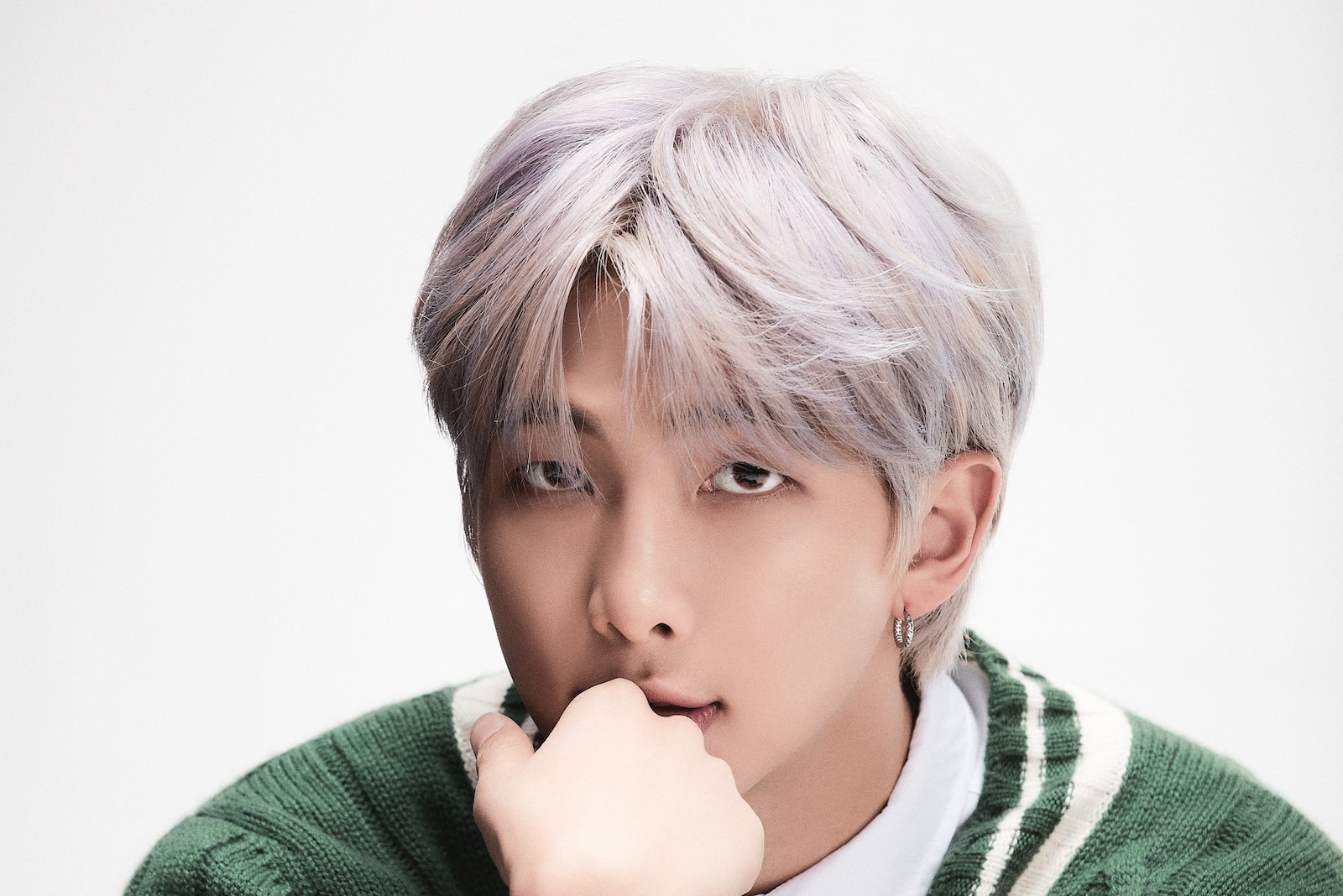 In 2019, when BTS went on its first holiday since the band began in 2013, Big Hit Entertainment, the band’s management company released a statement. “This period will be an opportunity for the members of BTS . . . to recharge and prepare to present themselves anew as musicians & creators. This will also provide them with a chance to enjoy the ordinary lives of young people in their 20s, albeit briefly.”

The letter suggested that each member of the band would spend their time off in different ways, and it made one request of fans –  just let them be. “Should you have a chance encounter with a member of BTS while they are on vacation, we ask that you show consideration for their need to rest and enjoy their private time off.”

While BTS was on vacation, many ARMY fans expressed their concerns that Jimin was being stalked, since videos were leaked that showed Jimin was in France. Fans became anxious about Jimin being followed while he vacationed in Paris. Although Big Hit Entertainment asked fans to give the members of BTS privacy while they vacationed, photos & videos of Jimin in Paris were leaked online. 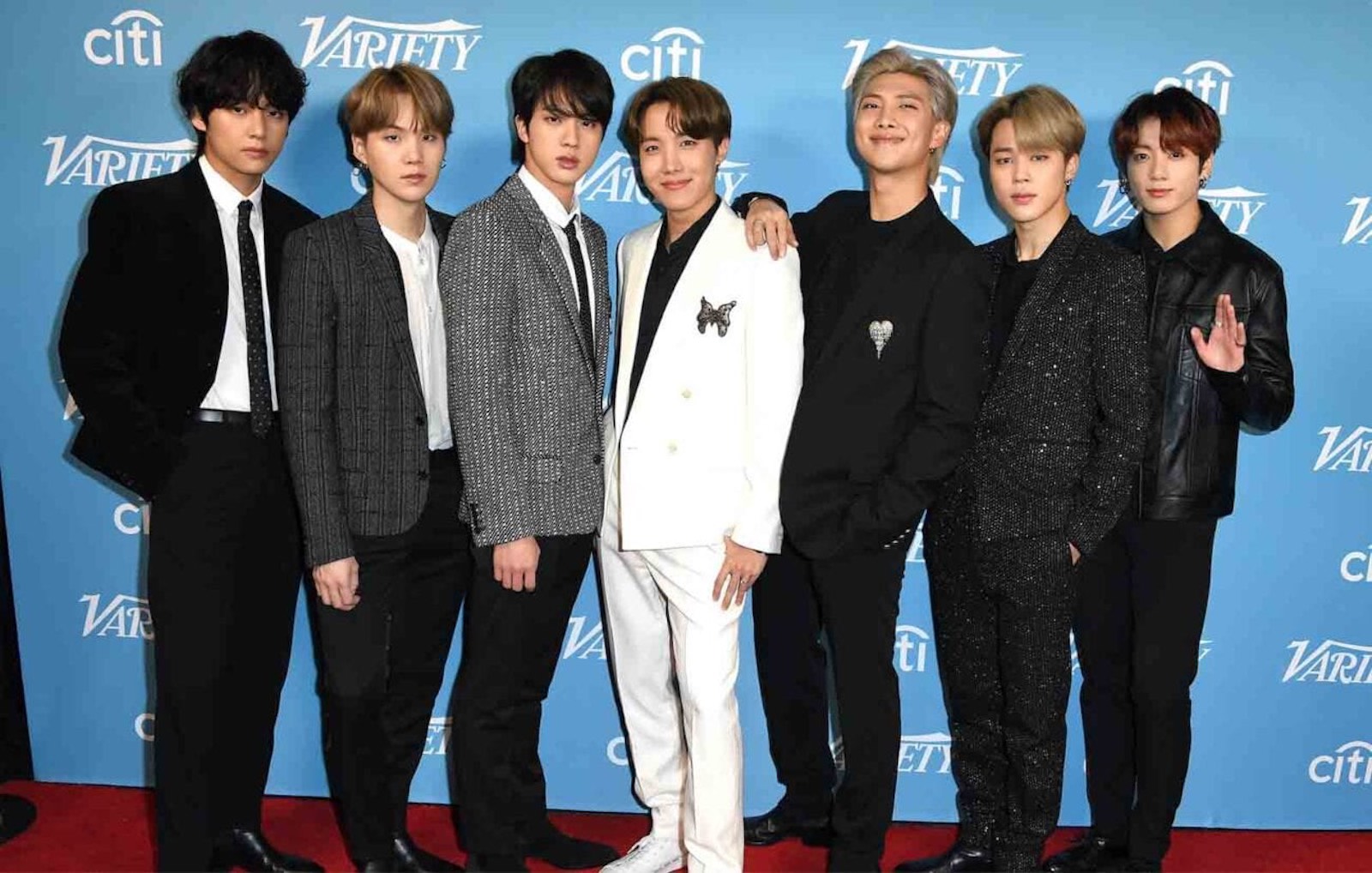 The photos & videos of Jimin strolling around Paris spread throughout Twitter. There are also videos of Jimin in a club & pub, which were also released. Jimin also vacationed with friends in Russia, and a group of BTS band fans found him on the street and rushed him for autographs. Photos of Jimin walking through the streets with friends, eating, and waiting in the airport were also leaked online.

Eventually, other BTS band members also traveled to public places during their vacation, but Jimin’s location was leaked the most. BTS fans assumed that there might be a stalker behind Jimin. 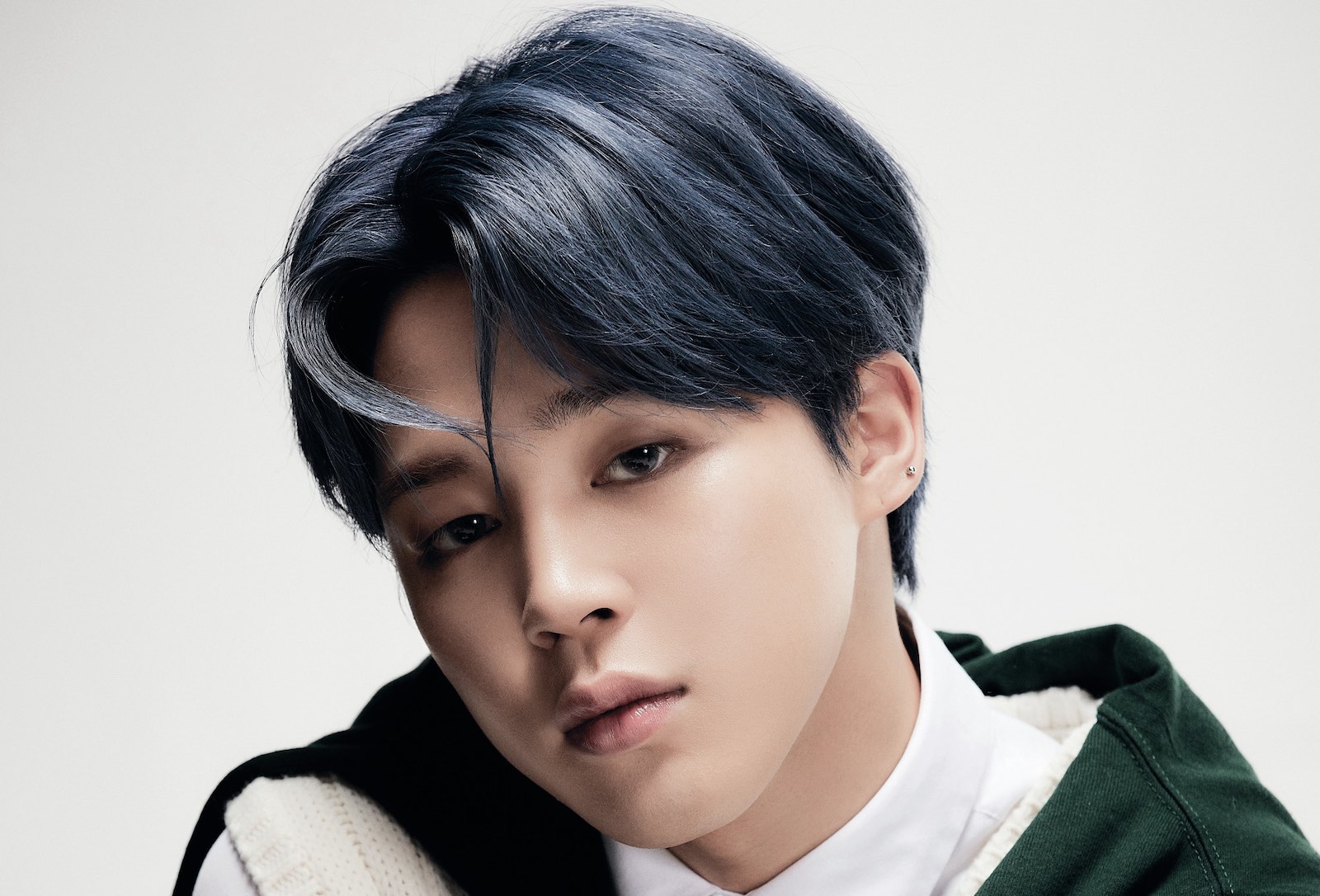 A BTS band fan wrote in a Twitter thread, “Jimin was targeted, Jin went to a k-world festa concert where there are cameras yet nothing of him. Joon has been POSTING pics of him everywhere and there are people in the background and no one is taking pics of him. Suga went home, hobi was in L A and no one found him anywhere . . .”

“How hard is it to the leave members alone during their vacation most specifically Jimin first the Paris situation, him being followed in Hawaii and now he got mobbed by 40 people in Russia who also collectively stalked him down? i’m honestly starting to believe he’s being followed,” another fan tweeted. 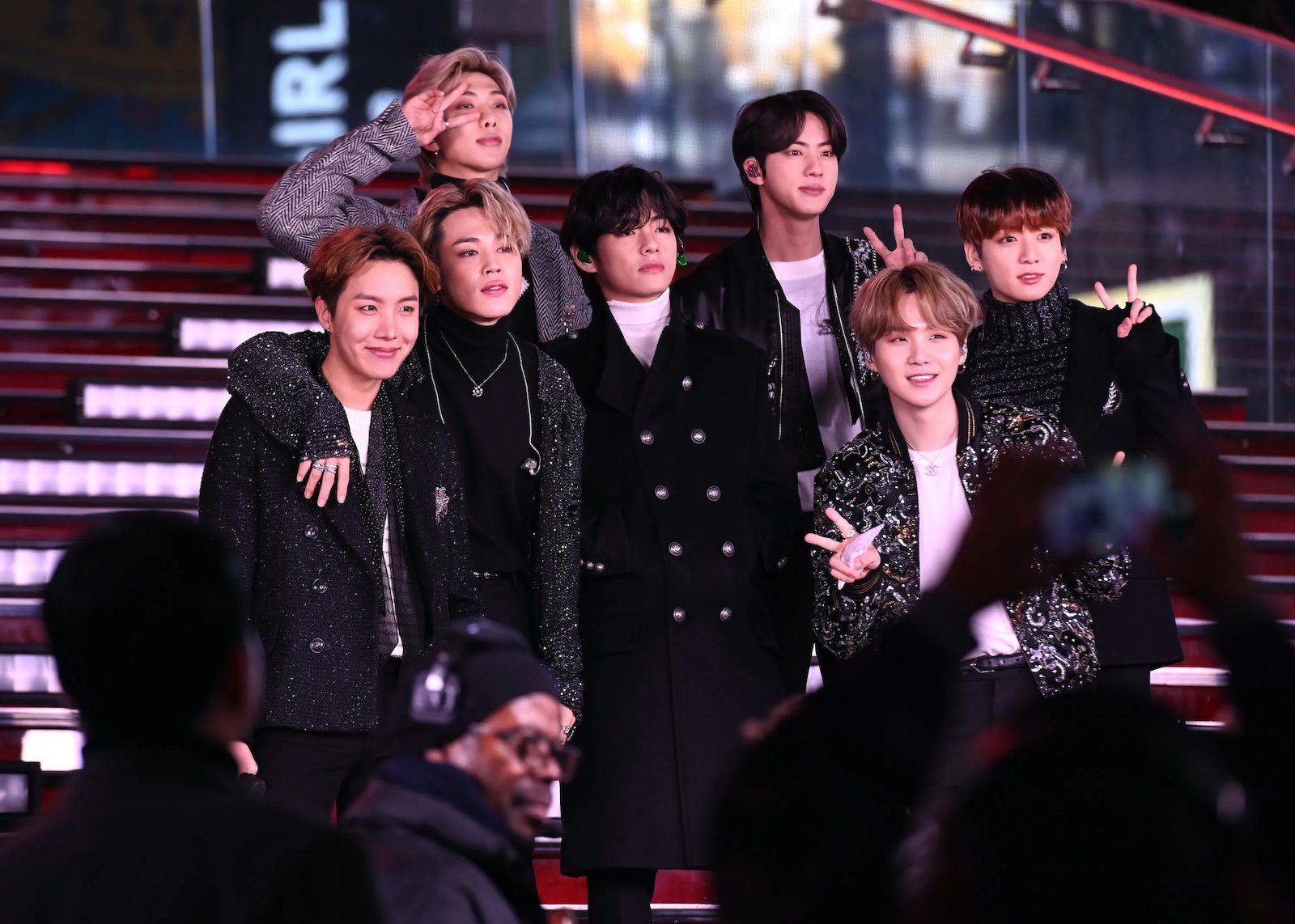 BTS band member V once commented on this matter with, “You know how we get on planes by ourselves? We actually want to fly on a regular flight. But when we travel long distance or short distance, fans may know beforehand that we will be boarding and sit next to us, or in front of us.”

“While that wouldn’t be so bad if people actually kept their distance. There are those fans,” he continued. “In those private spaces, we don’t get to relax as much as we want to. So we were a bit uncomfortable. To be frank with you, we don’t want you to do that. It’s really scary.”