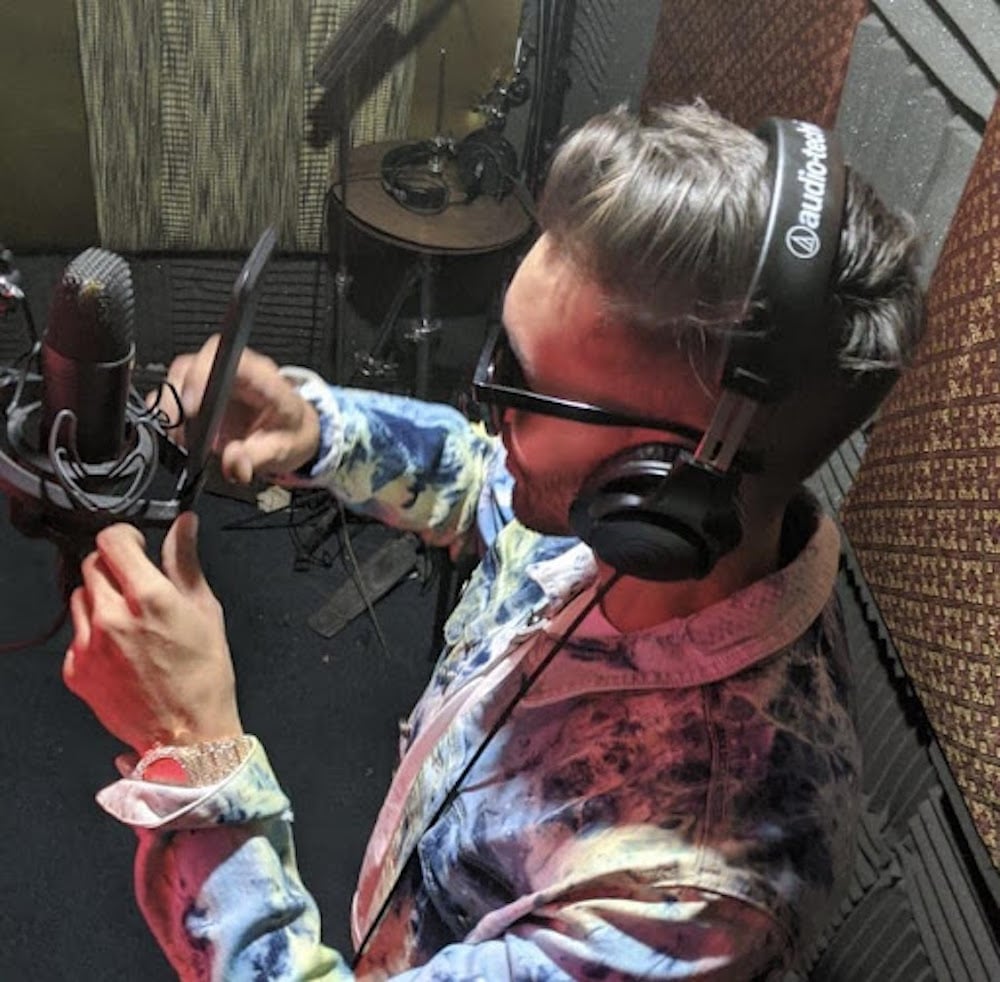 Long Island, New York-based Mattykevs is an extremely gifted musician. Matthew Kevelson, also known as Mattykevs, was impacted and inspired by his mother’s love of music and the arts since he was a kid.

He approached music as if it were a completely new cosmos, and he submerged himself in it. The aspiring star began as a singer-songwriter by default, and as his creative powers grew, he ventured deeper into the realm of music to improve his sound, eventually becoming an incredible instrumentalist and producer as a result. 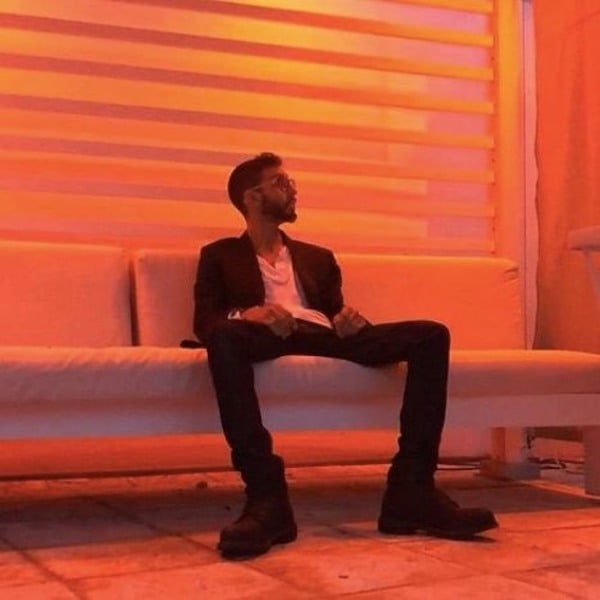 The Up and Coming Artist

When it comes to successful influencer Mattykevs, he shines as the mastermind behind his own brand. He was able to compose and produce his own music projects, as well as build and perfect his own unique sound.

Mattykevs’ productions will appeal to people who like groovy, relaxed, lo-fi music, among other things. The smooth, ornate delivery of his music has an influence on many listeners and creates a distinct ‘feel’ in its own right. The seasoned artist feels that his musical expression will motivate others to develop their own identities and be true to themselves.

Mattykevs funds his own career and is the genius behind all aspects of his music production, public relations, and visual direction. His latest song, which has an upbeat tone, has already received a lot of great reviews. Since its debut on the platform in 2021, Fiji has received over 48,000 Spotify listens and over 26,000 SoundCloud plays.

The song, which is also accessible on Apple Music and YouTube, features ZkiTheSauce, a singer and collaborator to Mattykevs. With over 8000 Spotify followers and over 271,000 YouTube subscribers, it’s easy to see why Mattykevs’ fame has brought so many music fans to Fiji. 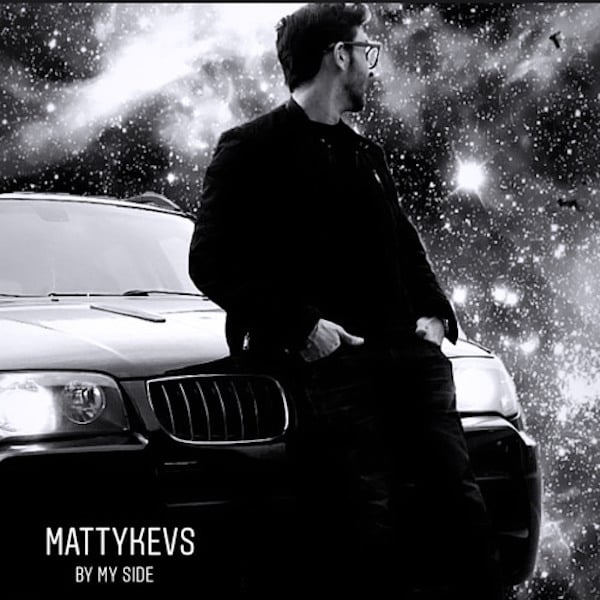 Mattykevs has always believed that speaking up for what one believes in is vital, and he tries to incorporate this belief into his daily actions. “Stand up for something, if you don’t, you’ll fall for anything,” was written beneath his name in the yearbook from high school. Since that time, he has held on to this conviction.

Mattykevs thrives on being the person that pursues a vision, rather than just watching others do it. “If not now, when?” his grandfather used to say to him when he was younger. He attributes this ambitious mindset to his grandfather, who repeatedly told him, “If not you, who?” He has chosen to live by those words in order to achieve his own goals and to aid others in attaining theirs. 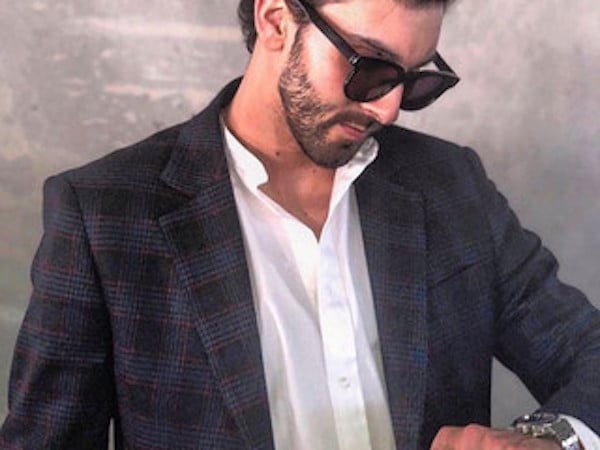 Mattykevs is a fantastic entrepreneur who not only built his own brand, but also enjoys assisting other artists in achieving their goals. Several well-known influencers are currently working with the CEO to help them grow their social media and streaming platform follower bases.

He has no boundaries and isn’t afraid to invest his time and money on artists he believes in. The entrepreneur is relentless when it comes to connecting his artists with the right people. He demonstrates his determination, passion, and aspiration in every situation. As a composer, Mattykevs has a plethora of experience and knows how to develop and sell high-quality music.

The artist entrepreneur enjoys his independence, but he recognizes that there are some things he can’t do on his own. He understands the importance of surrounding himself with a network of supporters that respect what he does. Mattykevs believes that nothing compares to the thrill of being recognized and appreciated by others as an artist. He strives to exemplify what it takes to be successful in the music industry.

Learn more about Mattykevs by visiting his official website link.