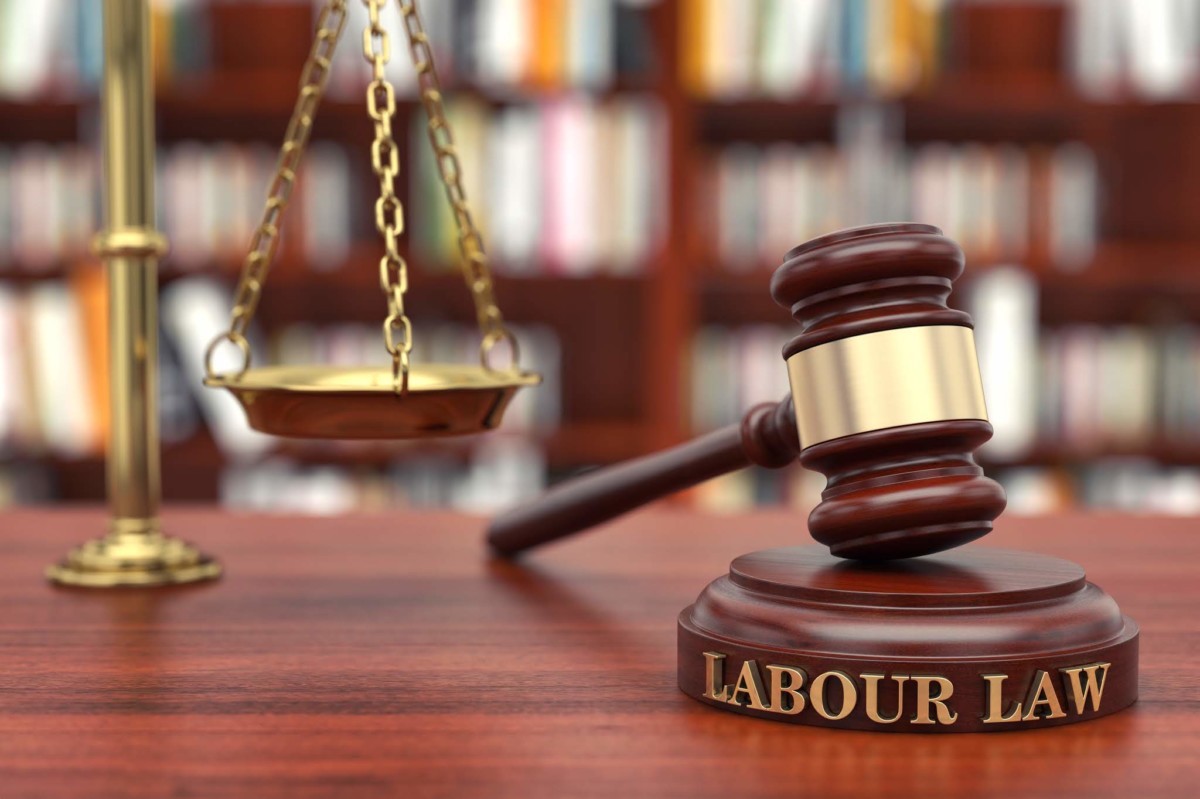 MOHRE, also known as Ministry of Human Resources & Emiratisation has declared that there will be a big revision and amendments in UAE Labour Law implemented from 2022. It will come into implementation from 2022. It is being expected that now the Articles of UAE Labour Law will be reduced to less than 100, but covering all the old and revised articles and its content. 2nd February is the date when the new law/laws will be implemented.

Weekly Holiday is also going to be changed and it will be Sunday from January 2022. The revised and amended UAE Labour Law is being given the name of Latest/New Law and it will replace the OLD Law known as Federal Law No.8 of 1980. We will try to throw light on this by discussing a few key points. Just by reading it, it cannot be understood. The Lawyers in Dubai, will be required to understand this. 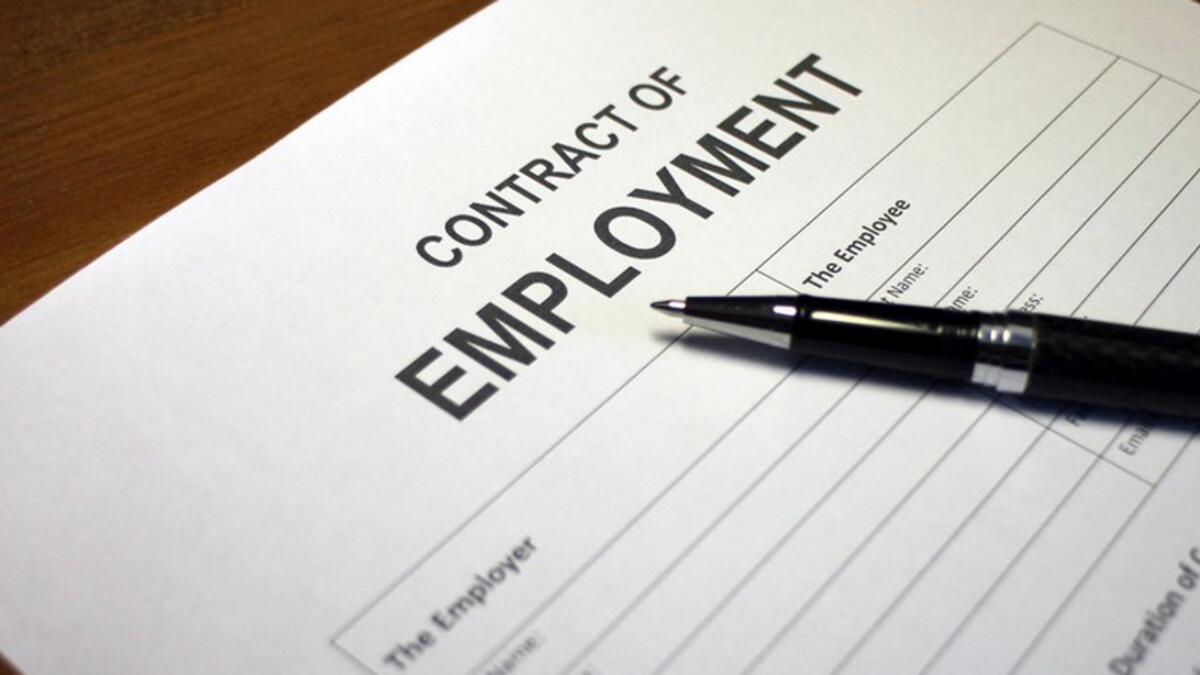 Part Time Employment is introduced. These Part time employees have been recognized by the Law and they have the facility of Leave called as Annual Leave or Contract Leave (in Short Vacation), but on Pro-rata Basis. Another new form of working is also introduced known as The Remote Working. It was introduced due to the last pandemic COVID-19. Temporary work or Remote work is introduced due to pandemics and emergencies.

After Covid-19 the absence of remote work, temporary work from the Contracts or the Law put the employers in serious CAOS, therefore this is decided to introduce new employment types. Flexible working is also introduced where employers are given the facility to hire the employees as per the work hours needed, as per the employees needed or as per the need at work place. The remote employee can be out of the UAE as well. 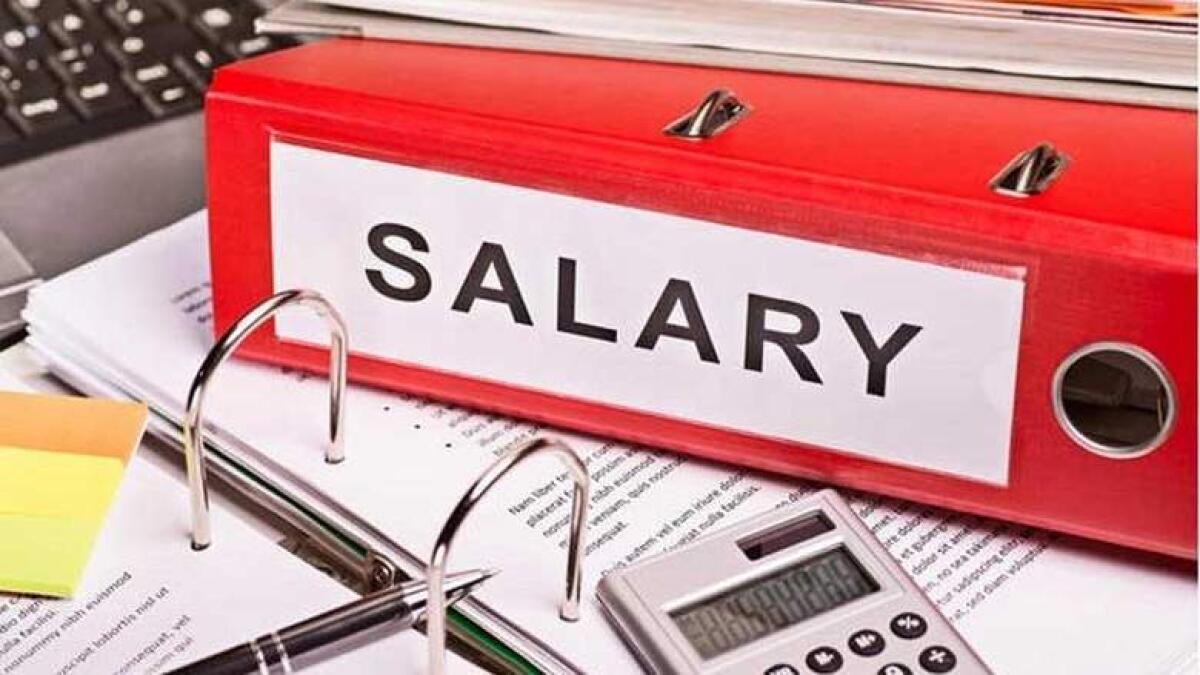 Employees will be hired as Fixed Time Employees on Fixed Time Contracts for the time of three years. Previously it was Two years for the fixed time and the other was an unlimited contract. Now after three years the contract needed to be sent on renewal the way it was used to be renewed for a two-year fixed time contract. As per the Law if the contract is not renewed but both the employer and employee continues to deal with each other they used to do before the expiry of contract then they will be considered legally bound. It was also implemented in the Current Law.

But the New Law replaces the time period. Now it is a three years fixed contract. The employees who are working on Non-Fixed Unlimited Contracts have to change/convert their contracts to new three years fixed term contracts. The Notice period is also made a part of New Law which is kind of mandatory. But the Notice period durations are described as; one month or 30 days for the service of less than 5 years, two months or 60 days for the service more than 5 years and the three-month notice or 90-day notice for the service which is more than 10 years. 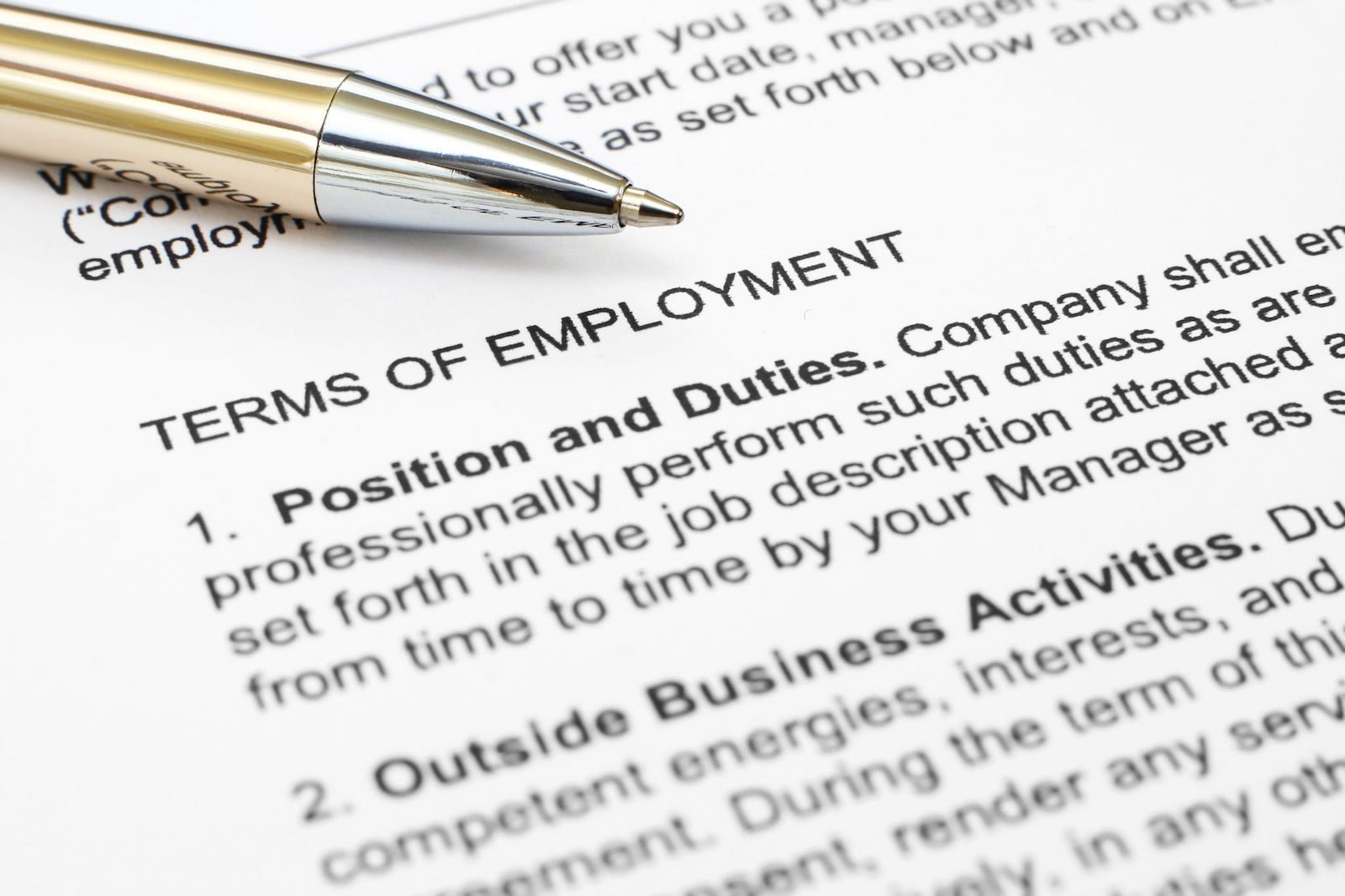 When Article 120 is used then, employees used to have no right to get end of service e.g. gratuity. Though the Article 120 has to be justified and employer has to use this by not acceding the Law or breaching the Law. If the Article 120 was used to be applied not on a genuine ground, then UAE Labour Law also allowed the employee to ask for compensations, especially three months compensation.

Now the fixed term employment contracts can be canceled/terminated if there is a real and genuine reason, provided there is a written notice period from 30 days to 90 days. Rest the procedure is the same, if the employers do not want an employee to work on notice period, then he has to still pay him the salary of a month as agreed in the Employment Contract. He will be having one paid weekly holiday and also entitled to getting one unpaid leave in a week so he could find a suitable job. The major reason to provide legitimacy to those work terminations which are with a solid reason is to declare legitimate redundancy.

It was always not accepted and not recognized due to several reasons before. It was also used by the employers on false grounds. Employees are also found guilty most of the time in the UAE therefore they are terminated by the employer. Employees always tried to take the privilege of an employee. New Law is making things very transparent or clear so no one could do injustice with each other. The New rules have put a special emphasis on a few cheatings by the employee if he tries to gain the personal benefits, fake profits or fake benefits. If the employees also work for another employer secretly or openly then this time, he has to face much more serious consequences than before. 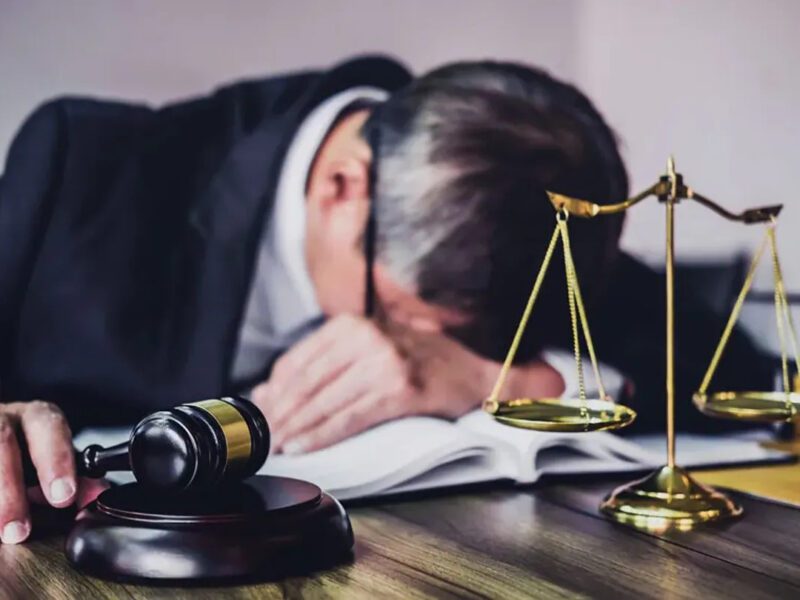 How Can Personal Injury Lawyers Help You With Injury Claims? 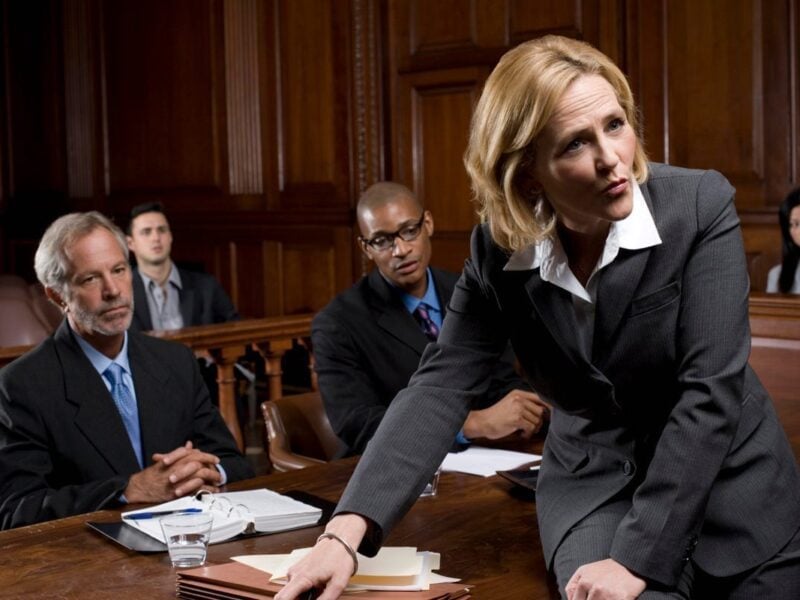 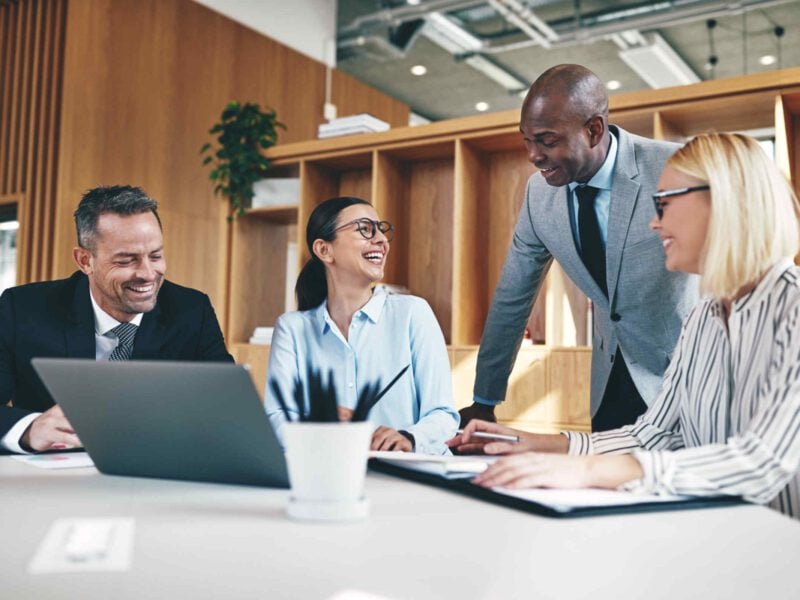 Discover the Power of the Lawyer with the Best Choices