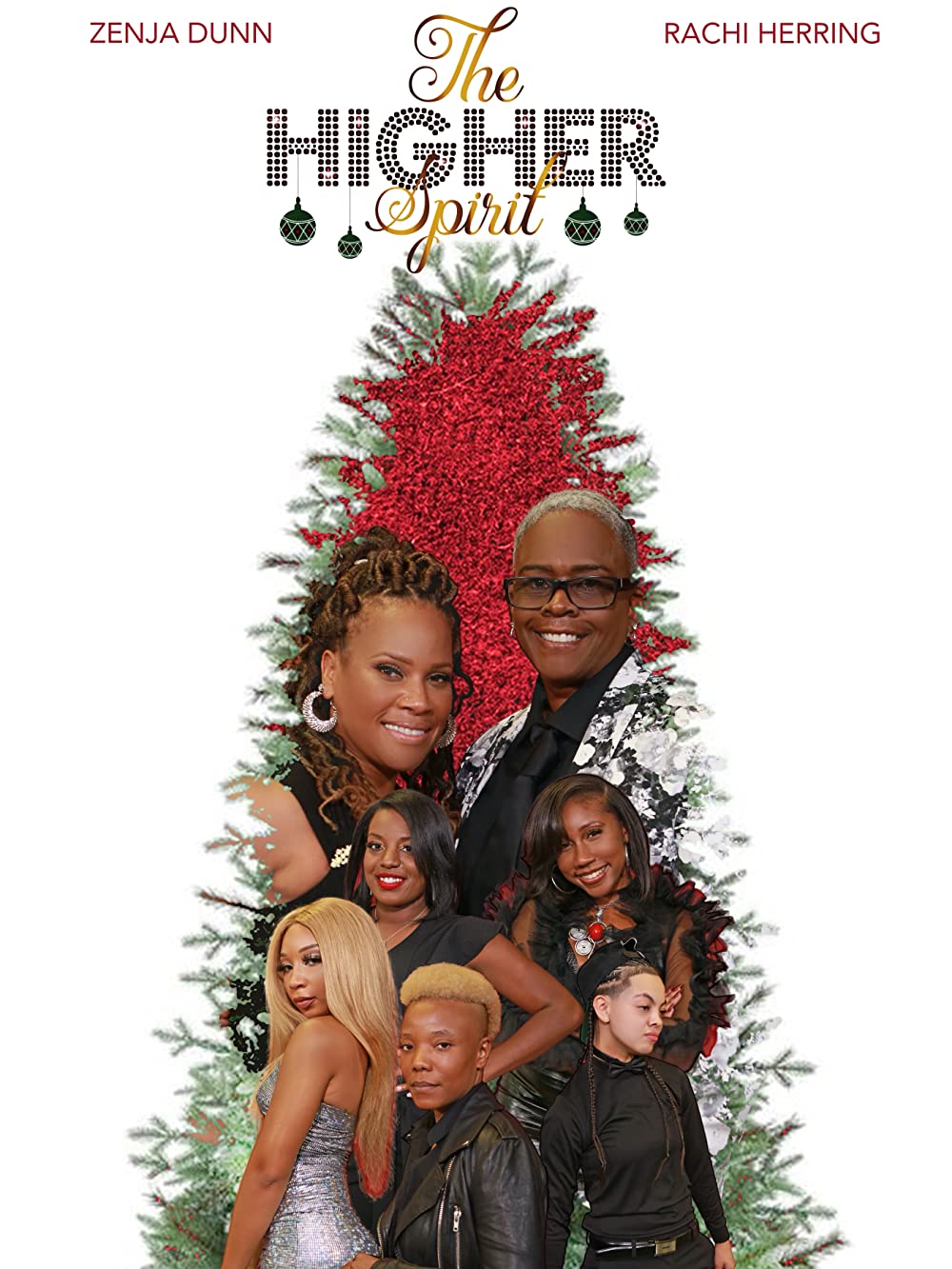 Everything to know about the new film ‘The Higher Spirit’

Danielle Watkins is not one to rest on her laurels despite a prolific and increasingly illustrious career as a writer speaking on the experiences of queer people of color.

Judging by her extensive catalogue, it can be easy to assume that Watkins’ work focuses solely on queer stories. However, she is now determined to create stories that not only embody the full spectrum of the queer experience, but that of all who seek to form loving family structures.

Such is the mission of her latest body of work, a feature film called The Higher Spirit which is set in Las Vegas. We were lucky enough to get more details into the intentions for the film from Watkins herself.

“Though this film follows an LGBTQ family, it represents all families. Whether we want to admit it or not we have family secrets, we have things we have to face during the holidays and that’s what this is about- finding love and remembering no matter the situation you can find hope, family and joy.” she says.

Set in Las Vegas, the trailer for The Higher Spirit chronicles the tough decisions and growing pains of queer black couples across all adult ages. Seeking a sense of belonging, stability, and purpose in a world still averse to their existence, characters both main and supporting navigate coming out as transgender and rough patches that every loving couple endures from time to time.

Not so often are queer black stories within religion brought to the forefront as Watkins does with The Higher Spirit, fully cognizant and confident in its portrayal of flawed, nuanced characters with varying levels of faith in a higher power. Judging by the final moments of the trailer, there are still plenty of existential questions left to be answered. However, some answers can only be built and determined together rather than apart.

If the seamlessness of her work is any indication, it’s clear B. Danielle Watkins has been doing this for a while. Having been writing since she was nine years old, Watkins has moved from strength to strength. From writing short stories to feature films, she is never one to stay in one medium for long.

Case in point, she worked on a web series called Sinful Paradise, alongside writing and producing upcoming short film compilation One Night, which deals with trending topics in the LGBT community such as suicide, promiscuity, self-image, and isolation.

Now after launching her own production company, Dream 1 Productions, LLC, she has released her studio’s first film called Parallel: A Documentary. Based on Watkins’ time in Paducah, Kentucky, the film made a special premiere at the inaugural Cinema Systers Film Festival.

What do you think Watkins will write about next? Let us know in the comments!