The best short films are distillations of everything that makes going to the movies a great experience. A short film packs the characters, plot, and world building of a large production into a bite-sized movie that smacks you in the face with its inventiveness and leaves you enough time to catch another & another & another. That’s why short films are such great fodder for film festivals, like Vancouver’s Sunday Shorts.

Sunday Shorts began in 2019 as a showcase for Vancouver’s young filmmaking talent. Since then it’s grown exponentially, and it’s now a full-fledged film festival in its own right. However, its mission remains unchanged from its beginnings: highlight the work of people who are at the early stages of exciting careers in filmmaking.

Sunday Shorts is currently accepting submissions for the 2022 festival. Unlike in previous years, the festival is now open to short films submissions from the entire world. Sunday Shorts aims to feature the best short filmmakers in the world and to help them on their path to a successful & lasting career. Come take a look at the people behind the festival and the driving force of their mission. 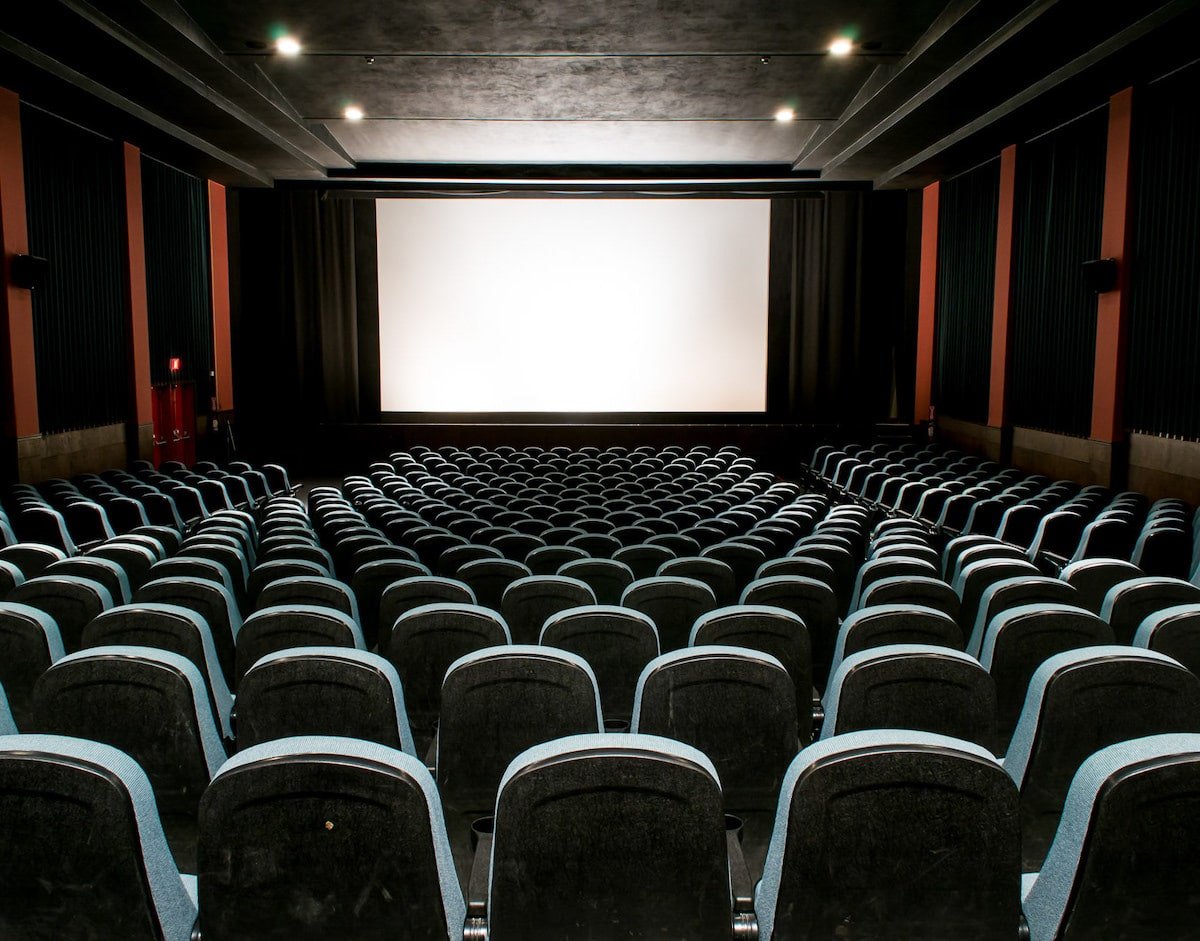 The showcase was started by Christopher Logan, who currently manages the larger festival. Logan is a talented actor who’s made appearances in big budget films like Saving Silverman and Tron Legacy as well as television series like Breaker High and Arrow. He’s also a filmmaker who’s created short films of his own like Kiri and The Girl, which earned a $100,000 grant from The Canada Council for the Arts.

Of his motivations for starting the festival, Christopher Logan said, “People see the end result. The accomplished actor, the director helming a blockbuster. We want to help give lift off at the start of these careers.” Now the Sunday Shorts Festival is doing exactly that. 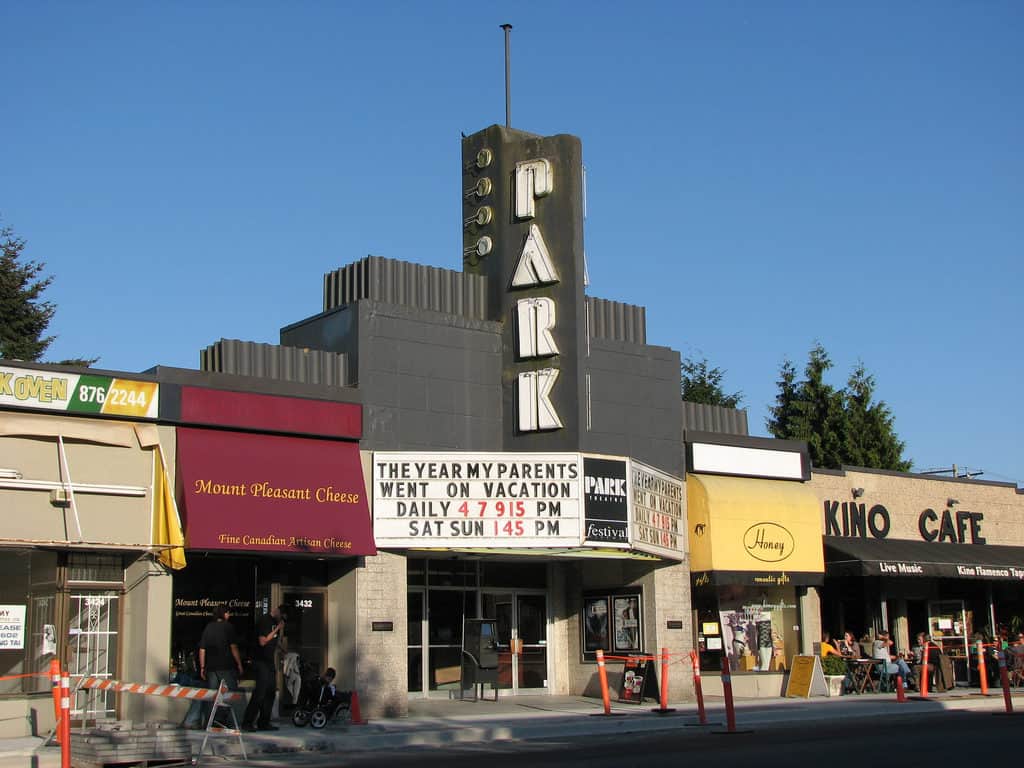 The Sunday Shorts Festival is hosted at The Park Theatre in downtown Vancouver. The festival has two rounds of judging for submitted films. First a panel of “avid movie lovers from all walks of life” will narrow submissions down to the festival’s Official Selections. After that, a panel of industry experts will view the Official Selections and determine the winners. 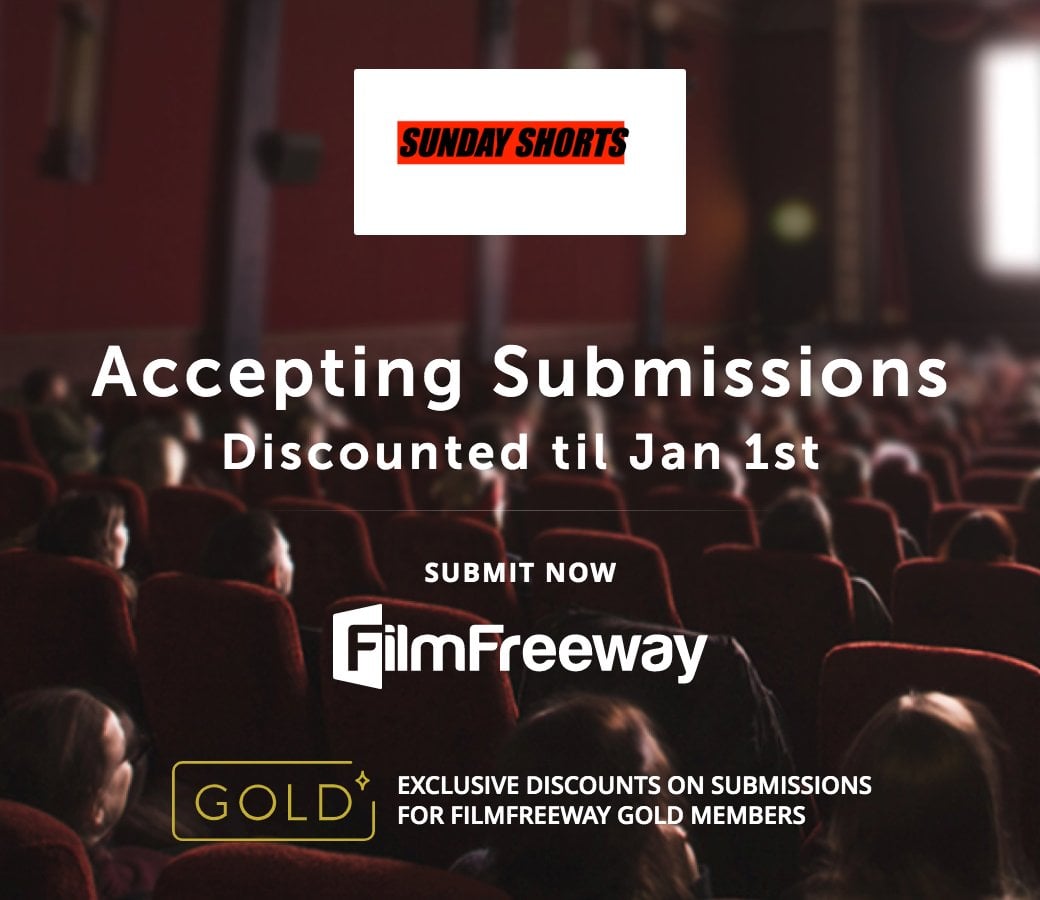 If you’re a filmmaker who’s finding a foothold in the industry through short films, then you need to get involved with this Vancouver-based festival right away. Sunday Shorts is currently accepting worldwide submissions for its 2022 showcase of the most talented voices in short filmmaking. Now is your chance to get involved in the festival at some level. You can find all the additional information you might need on the festival’s website.